Splitting time between Los Angeles and New York City is not easy, and even less so when you're a busy A-list actress like Lucy Liu. After much back-and-forth between the two cities, Liu decided it was time to establish some roots in New York, not only for herself but for the benefit of her son, Rockwell. "I was living in L.A. and I was coming to New York quite a bit, and I thought it would be nice to get an apartment to have for myself, not stay in a hotel, and have more of a home," she told One Kings Lane.

But it was only after she visited her friend, fashion editor Zanna Roberts Rassi, for a playdate that she realized the importance of having a beautiful and functional playroom. So she did as Rassi had done a few months prior and solicited the help of The Studio at One Kings Lane to help her transform her NYC playroom into a serene space for her son to learn and grow. This space proves that the best playrooms are also adult-approved.

"I had very little furniture in there and it was very sparse, so I wanted to have a cohesive plan where there could be play space and it was safe," says Liu. "It was also important that it be presentable for adults as well as kids. That was our idea because I had never really quite furnished it; it was just piecemealed together." 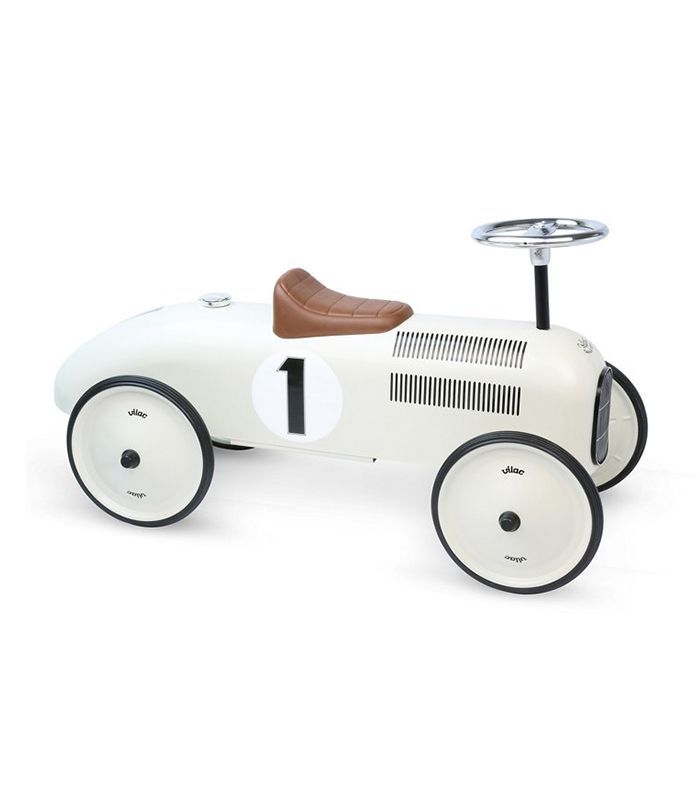 For the multipurpose space, the actress' designer Nicole Fisher from The Studio at One Kings Lane opted for an elegant, muted palette and plenty of toy storage. "She made the space special by toning down the color and making it more monochromatic so that the color that is there pops and feels playful, friendly, and warm," explains Liu. "It feels more like a home than a wide-open space without a name. Let's just say it was more generic before [Nicole] came in." 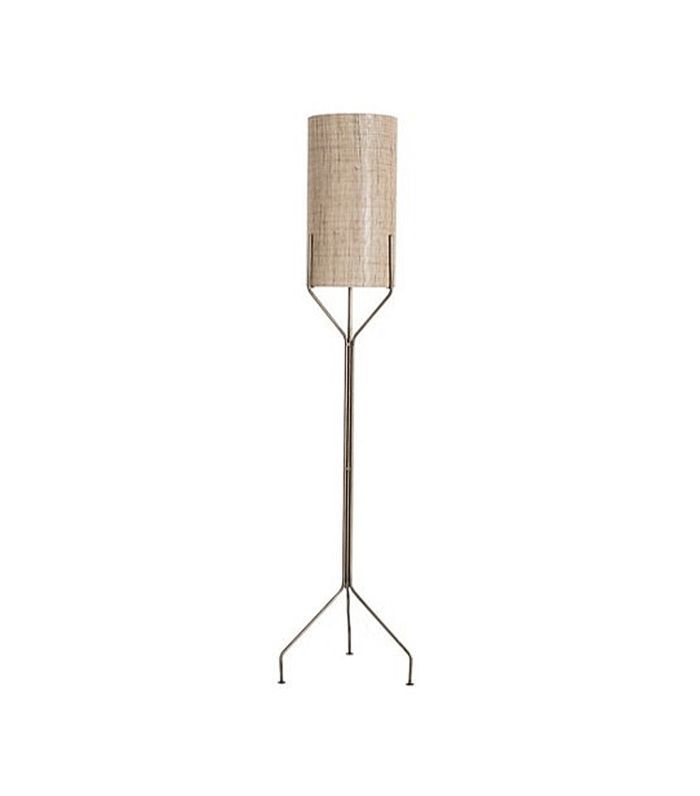 "We use the space all the time. It's an open plan, so you can see the kitchen, living room, and dining area all at the same time. Everything's very much in view. Having a designer allows you to express the goal and the fragmented uses and then have them pull together a more cohesive idea of how you move in the space and live in the space, and they also factor in the artistic and visual references that they think would work for you—in this case, not just as an adult, but also as a child." 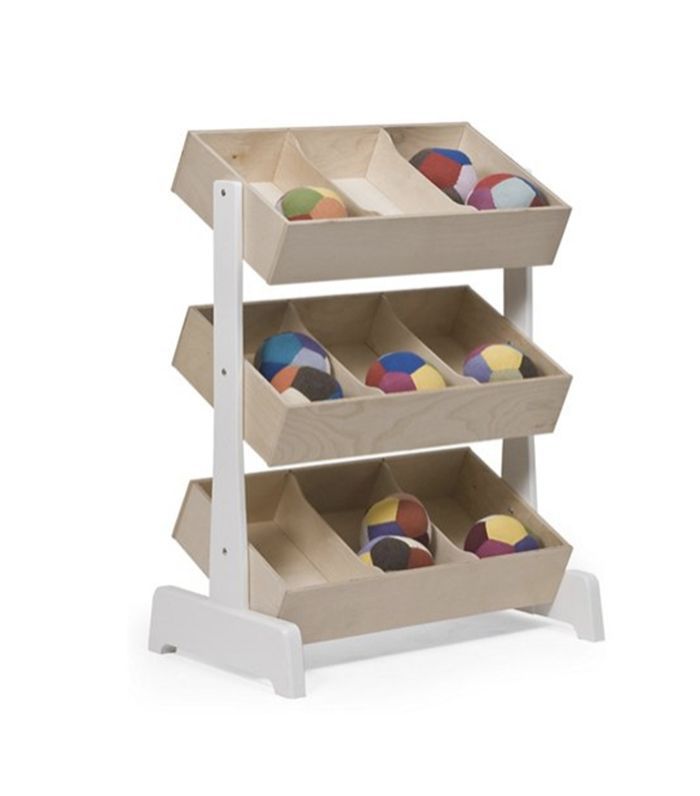 One of the top priorities in the space was adequate storage for toys and books, which Fischer achieved with a selection of bookshelves and toy storage units from popular kids' brand Oeuf. "She also included special things like two framed Dr. Seuss books, and incorporated other things that I already had, like these beautiful wooden tribal masks on the wall," says Liu. "I wanted to make it look more multicultural so they put baskets on the wall and over the fireplace. I don't know, there's something about that added texture and the weave that brought the different elements of what New York City is to me because it's a city with so many different things going on and so many different cultures." 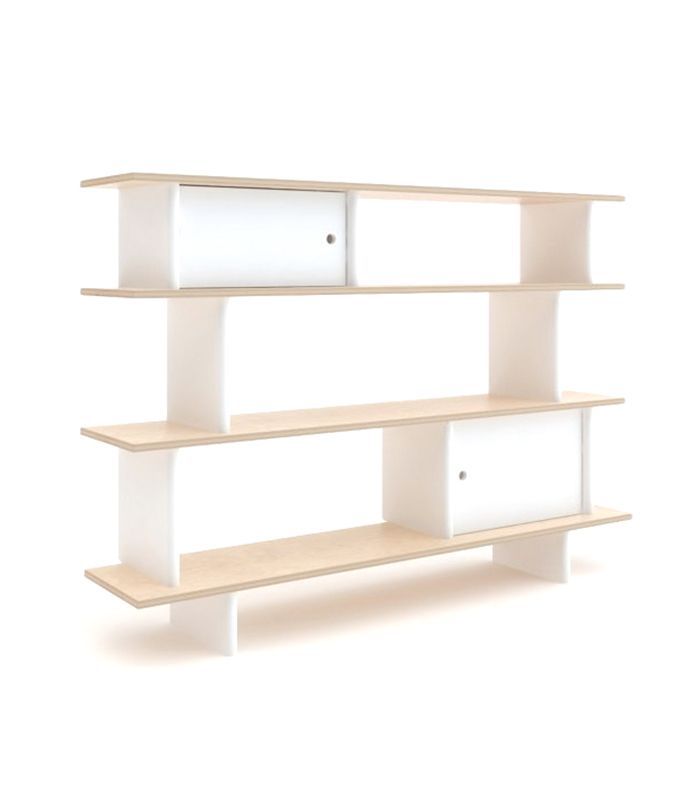 Her son Rockwell's favorite piece? "He's obsessed with the tent they put in," says the actress. "They also put the toys and books so you can see them, so it's accessible and beautiful all at the same time. He can pull out what he wants without making a mess. I think one of the keys to parenting is organization, not just with your time, but also the elements within your space, so they were really able to discover that and draw that out in a very artistic fashion." 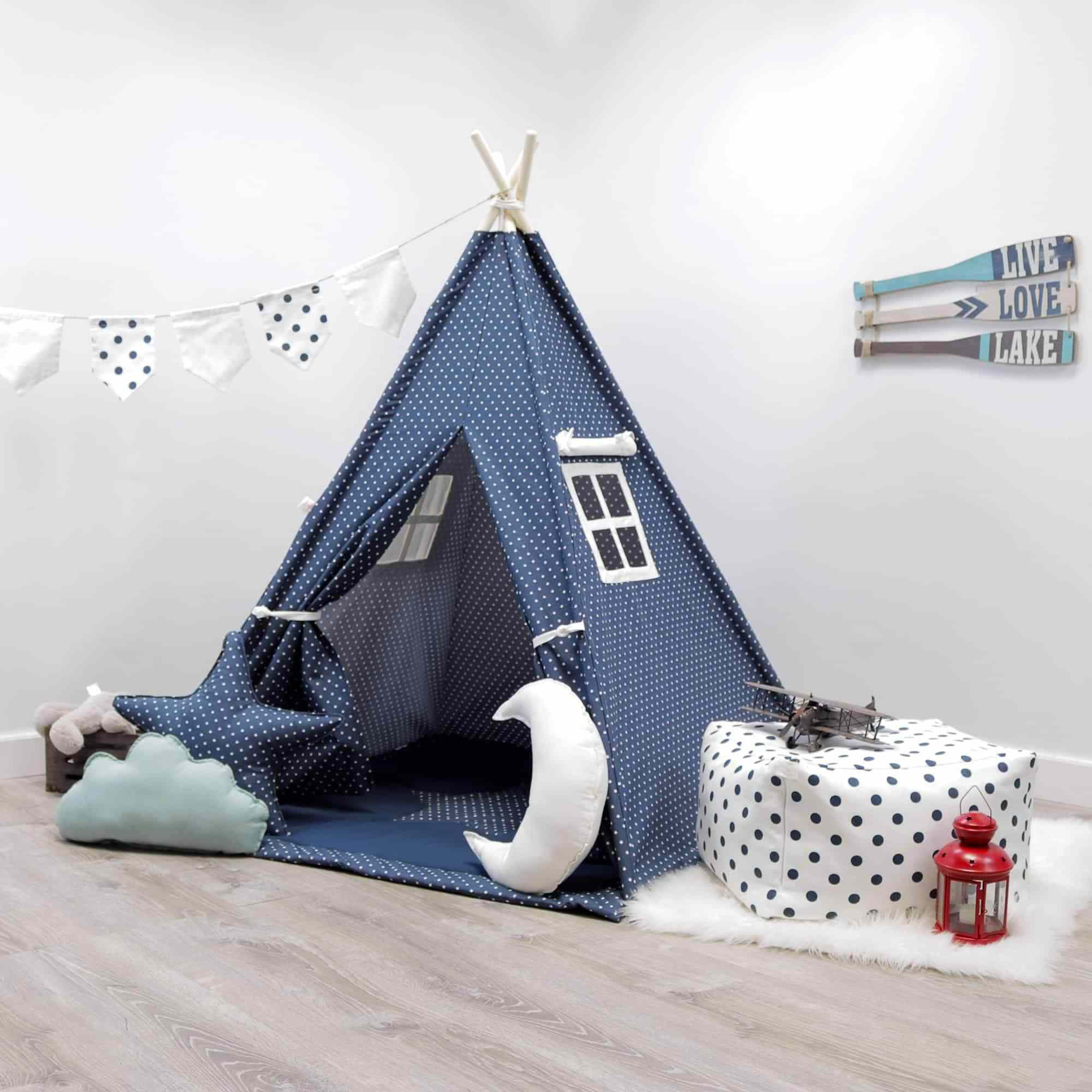 "I found it supremely helpful to reach out to [One Kings Lane] because I didn't have the time to do this kind of project myself," adds the busy mom. "I couldn't get as involved as [Nicole] did because the spare time I did have was time I wanted to spend with Rockwell being a mom. I think that asking people for help is one of the key things to do as a parent. You can't do everything on your own; it's impossible. This project is something we started working on a while ago and it was worth waiting for.

I love creatively working with a team of people. I always find that to be helpful and it's how I work in my life anyway, so it was incredibly rewarding to work with other people as opposed to just picking everything out myself. Without [Nicole] I wouldn't have been able to really visualize it myself. She was able to make the space feel balanced in terms of scale as well as style. I also appreciate that she was able to achieve a playspace for kids as well as a social environment for adults." 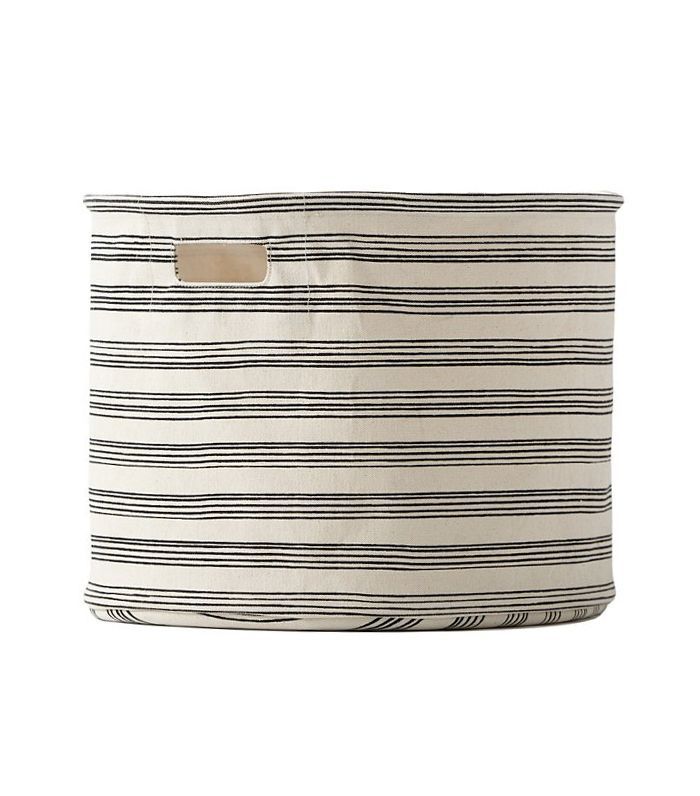