My youth was spent executing a strict division of labor during the holidays. Family gift shopping was a divide-and-conquer event. We made a list, checked it twice, and split it in half. I, the forever tomboy, went with my father. My twin sister went with my mother. We reconvened at our homestead in the evening, after having procured our perspective bounty.

There’s another tradition this ritual was marked by: the lunch my father and I enjoyed together post-mission. This occurred without fail around midday and was immediately followed by a matinee movie. We were back home just in time to wait the six or seven more hours it would take my mother and sister to burst through the front door, having closed down the mall, with only half their shopping list accomplished.

The first time I asked my mother why my dad and I always finished shopping hours ahead of the other ladies of the house, she sagely cooed in her Southern accent, “Honey, women shop. Men buy things.”

It’s a common gender stereotype that women love to shop. Another societal trope is that the average American man would sooner wear the same pair of dated boot cut jeans for 1000 moons than enter a retail store without an objective. According to studies delineating gender differences between the male and female brains, there may be actual science to explain this phenomenon—the shopping part, at least. Male denim denial remains a riddle to us all.

The male brain operates primarily within the dominant hemisphere, which is task based. This means for the male mind, shopping skews toward planning and executing a single task. Get in and get out. In general, the male brain has more connections between the front and back of the brain and within each hemisphere, giving dudes the upper hand in the areas of logic, spatial awareness, and coordination.

Shopping for the female mind is process based as well as task based. For the female, shopping is an experience, a moveable feast of sight, sound, scent, amygdala triggers, and natural dopamine spikes, which occur in the pleasure centers of the brain when you make a fresh kill (i.e., sale). As Dr. Kit Yarrow, Ph.D., says, the female brain possesses an overall higher “emotional intelligence.” A study carried out by University of California neuroscientists and assisted by colleagues in Madrid showed women’s brains are more efficient, despite physically being 8% smaller than men’s. The female mind has the ability to carry out complex tasks using fewer brain cells and less energy. The research also found women naturally outperformed men at “big-picture thinking.”

Boiled down to their essence, men are natural hunters. When it comes to shopping, there’s is a utilitarian sport of compartmentalization and ruthless efficiency. Where men see a list to be checked off, women see a maze of discovery and sensory ambrosia. Retailers know this. Home Depot is a grid. Bergdorf Goodman is a labyrinth-like jewel box. 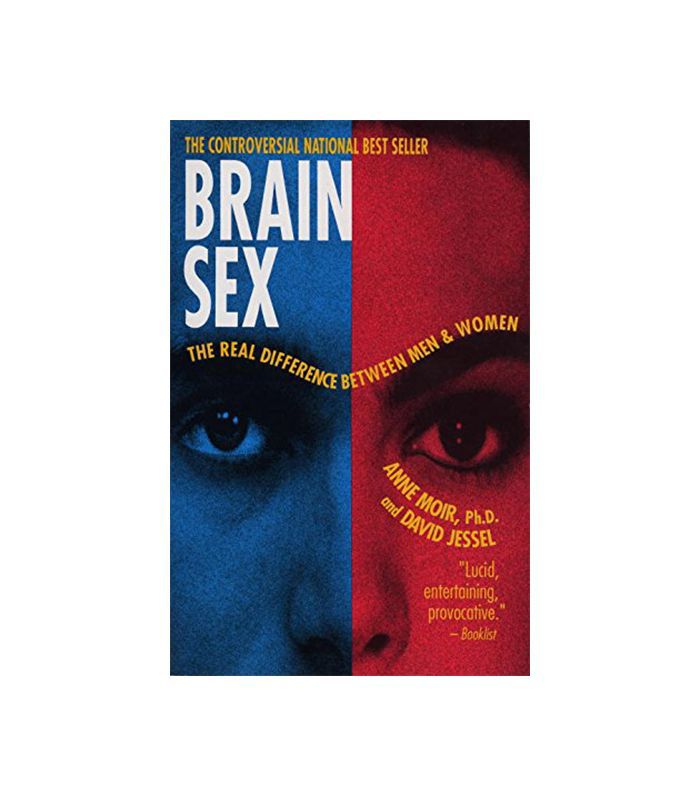 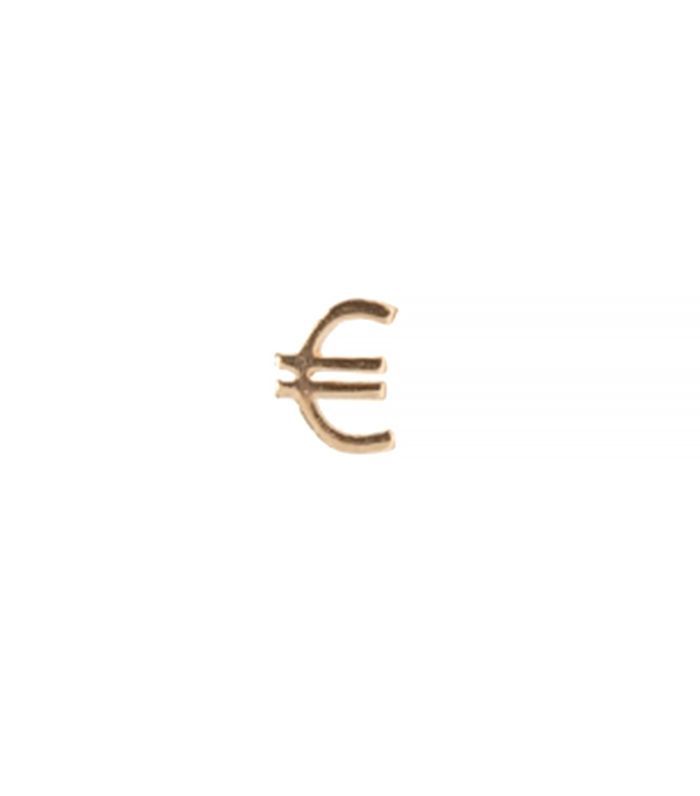 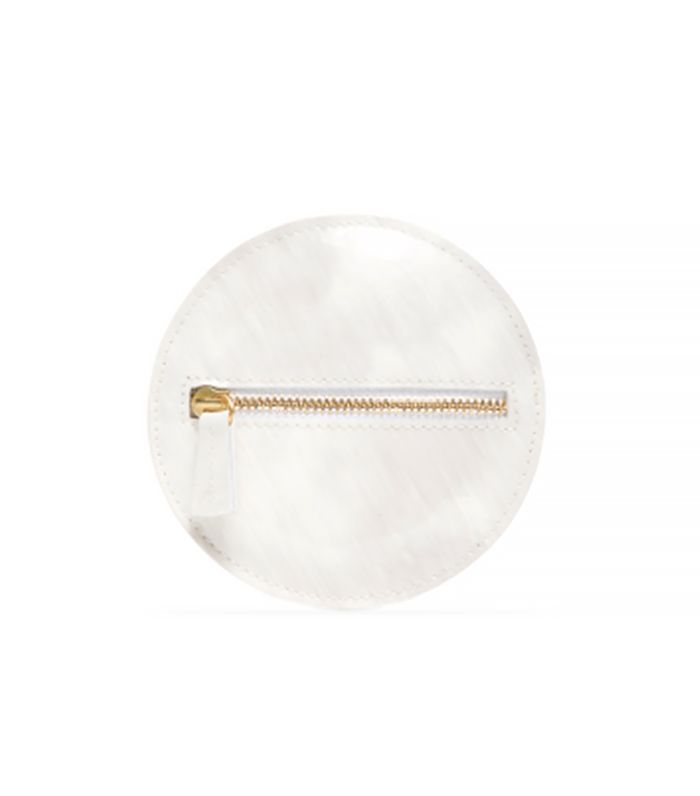 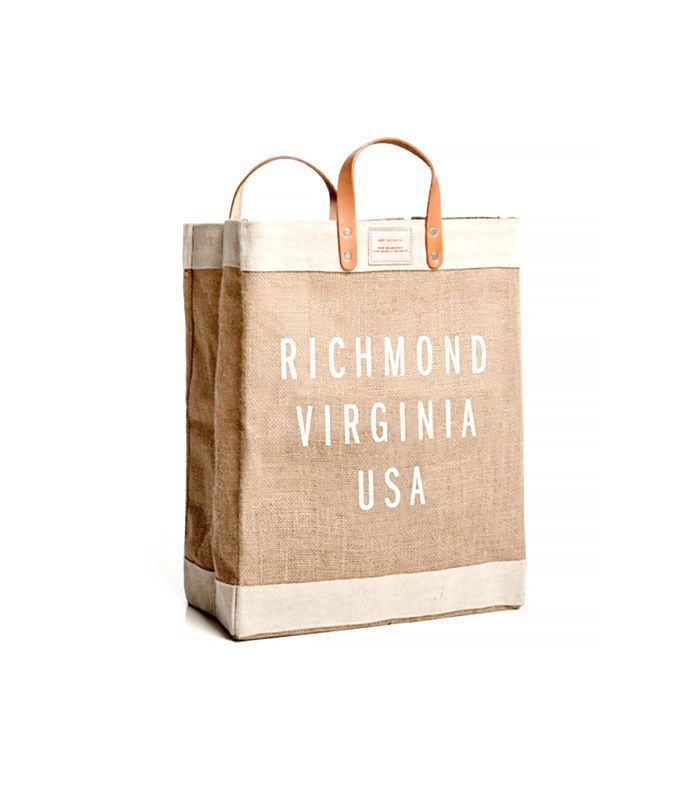