4 Management Mistakes That Could Cost You Your Employees

Managers, take note: A recent Gallup study has found that a whopping 51% of your employees are likely searching for a new job. Thankfully, there are a number of measures you can take to prevent a mass exodus, says Piyush Patel, author of Lead Your Tribe, Love Your Work.

"One of the greatest challenges leaders have is to identify what's really happening—how do people act when no one else is watching?" he asks. Given that 47% of workers cite company culture as the most important factor when finding a job, he says that should be the first area managers assess.

"There is no magic pill that'll tell you if you have a good culture, but there are some things you can do to identify red flags that you might need to address," he says. "A good leader is proactive instead of reactive. If you're reacting to your team's culture, you're already behind." Ahead, he spotlights the most common mistakes and red flags of a toxic work culture—and how to avoid them before it's too late.

"No one is perfect. You know it, I know it. Your team knows it. So, why should your team trust you if you're not willing to trust them first?" Patel asks. "This goes back to the fundamentals … of knowing your role as a leader. Your role isn't to micromanage your team."

Instead, trust that you've hired competent workers and show faith by letting them take the lead on tasks, rather than monitoring their every move. "Your role as a leader isn't to add more roadblocks to their work but to get out of their way and remove anything they might have prevented them from doing great work."

Patel looks to the psychology theory Maslow's hierarchy to explain why goal setting is crucial in a work environment. "A real culture goes beyond the basic human needs and into the top three layers of [Maslow's] hierarchy: belonging, affirmation, and meaning," he says. "Setting goals and clarifying them for your team is vital for your team to achieve [this]."

Start by identifying long-term and short-term goals with each team member. "Remember, the goals must be realistic and achievable. Don't aim low, but don't live in a fantasy," he cautions. Next, assign solutions to your team to create accountability and ownership. "Once there have been some realistic ideas suggested, start coming up with actionable items from them. Who's going to do what, and by when will it be accomplished?" he asks. Finally, set regular meetings to revisit these steps. "If things need to adjust to accommodate new challenges," he says, "don't shy away from those uncomfortable conversations." 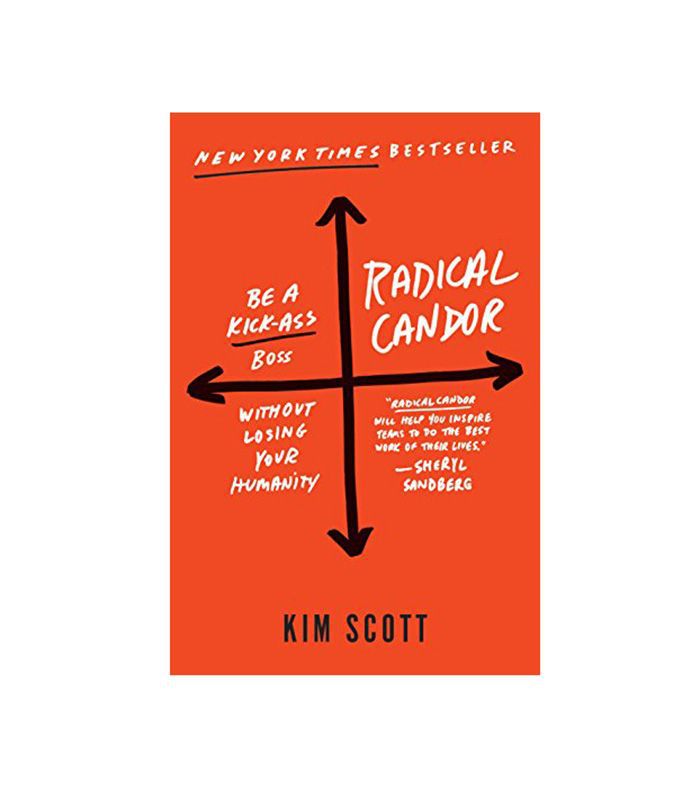 "The recent string of sexual harassment charges that have hit the news clearly show there are lines that shouldn't be crossed in the workplace. But this doesn't mean leaders need to wall themselves off from their team," says Patel. Set clear boundaries about what is and is not acceptable in the workplace, and know that your employees will look to you to lead by example.

Setting clear manager-employee boundaries doesn't mean you shouldn't befriend coworkers. Patel says it's important to schedule time to get to know your team outside the office, but be sure to choose an environment that's inclusive for everyone in your team.

When was the last time you had an uncomfortable conversation with your employees? If you struggle to answer that question, Patel says that's a red flag. "When your people are passionate about their work, you can't avoid uncomfortable conversations," he says. Your team should challenge each other's ideas in order to innovate—otherwise, the workplace can become stagnant.

Uncomfortable conversations needn't be hostile or emotionally charged, though. As a manager, Patel says you can create an environment that encourages constructive criticism in a productive way. "Firstly, set expectations up front. Clarify the goal you had and how it doesn't match the current reality," he says. "Don't forget to clarify who's responsible for following through and set a time up front to follow up on the completion."