Here's How to Know If You're Being Manipulated in a Relationship

Emotional manipulation is difficult to spot and overcome in relationships, especially those of a romantic nature—and manipulative behavior can range from subtle and unconscious to overt and calculating. But whatever end of the spectrum it's on, manipulation in relationships tends to chip away at a couple's bond as well your own personal happiness.

Indeed, "for a relationship to work, you must find a way to stay on the same team" and "manipulation turns you into enemies" because it stems from deceit, explains Londin Angel Winters, an intimacy coach, and author. To better understand where this pattern comes from, how to recognize it in yourself or a partner, and then how to move forward, we asked Winters to break it down from her expert perspective. Read on to learn how to spot the warning signs of manipulation in relationships and how to best address it.

"Subtle manipulation involves seemingly 'well-meaning' or 'harmless' gestures that actually create a lot of problems. In other words, the person doing them intends no harm, but does damage without realizing it," says Winters. Some of the "early signs of subtle manipulation include not saying what you really mean and not showing what you really feel." As she says, the intention isn't usually to hurt someone else. In fact, they could even be "motivated by a desire to be polite, harmonious or non-confrontational." Over time, however, these things tend to close off lines of communication and lead to deeper issues. This is because "they are usually veiled attempts to get what we want, whether that is love, approval, connection or avoidance of conflict," she explains. Here's why intention doesn't always trump results: "They do damage because they are a form of deceit." When we hide what we are truly feeling and we pretend things are one way when they are, in fact, another," and at the core, these are all forms of dishonesty.

And the thing is, this behavior is pretty common, much more so than intentionally harmful manipulations, partly because "we do not realize how damaging these behaviors are to a true, passionate connection." It's also important to note that there is definitely a distinction between this kind of manipulation in relationships and emotionally abusive ones. "It does serious damage to the emotional heart, and therefore contributes to relationships feeling less than satisfactory, even destructive," Winters explains.

If you feel like something is off, it probably is.

In other words, this type of behavior may seem innocent and harmless, but it can actually create distance between partners because "there is a lack of honesty in the dynamic, a pretending of sorts, which leads to a false sense of connection," says Winters. "Over time, such subtle behaviors can truly sabotage a long-term relationship."

As previously mentioned, subtle and unintentional forms of manipulation in relationships are extremely common, and we've probably all been there before. To quote Kelly Kapoor from The Office, "Who says exactly what they're thinking? I mean, what kind of game is that?" The key is to identify them in ourselves early on and open up lines of honest, direct communication. But there is manipulation that comes from a more sinister place and can also be indicative of emotionally abusive patterns down the line. And while just as subtle as the first form, intentionally manipulative people tend to be better at hiding it to get what they want. Some of the biggest red flags include the following:

Love-Bombing: Marked by inconsistent romance like intermittently showering you in attention and flattery—whether it's in the form of text, phone calls, or gifts—and then abruptly disappearing or being moody and rude without an explanation before the next round of romantic gestures. This all functions to speed up the pace of a relationship so you become dependent on their affection.

Gaslighting: If you notice them persistently and blatantly lying to you and then making you question your own perception of how things are going down, you're probably being gaslit. It's all about making you feel insecure in the relationship while also trusting them over yourself. This may manifest in a conversation wherein you confront them about wrongdoing or a blatant lie they told, and then somehow the conversation ends with you apologizing to them.

What Is Gaslighting in Relationships? An Expert Explains

Stonewalling: Essentially the silent treatment, stonewalling is when someone refuses to engage with you and openly ignores you, despite your clearly communicated feelings. This is problematic because it is sending you the message that you don't matter. On the opposite end of the spectrum, someone can be more aggressively manipulative by raising their voice and not letting you get a word in to intimidate you into compliance or apologizing.

Getting In Touch With Your Own Intuition

As Winters explains, "The most effective way to be able to pick up on sneaky forms of manipulation is to have a solid relationship with your own intuition. If you feel like something is off, it probably is." And to her earlier point, it's better to address these problems rather than repressing them, because they will likely only fester and worsen over time. The key is to know the difference between gut instinct and projected insecurities. "The gut instinct will rarely lead you wrong if you know how to tell the difference between true intuition and fears generated by the mind," Winters says.

We encourage our clients never to settle for dynamics that make them have to shut down their hearts in order to survive the relationship.

As always, "It is best to confront your partner by showing them how you are feeling." But try not to enter the conversation with the assumption that you know what's going on and "do not shame or blame, or throw possible theories of what is wrong on their lap. Instead, authentically communicate how they are making you feel and create an opening for a deeper truth to be revealed," Winters advises. Communication is key, as is taking accountability for your own contributions.

When it comes to dealing with aggressive forms of manipulation in relationships, "it is up to each person to decide for themselves their own boundaries, their own definition of what emotional abuse is," and what they feel comfortable with. From there, you can let the other person know what's making you uncomfortable and why, and then see how they respond behaviorally, not just verbally (actions speak louder than words here.) If they continue with manipulative tactics or try to belittle your feelings, reevaluate from there.

As Winters tells us, "We encourage our clients never to settle for dynamics that make them have to shut down their hearts in order to survive the relationship. Life is too short to settle for mediocre loving."

And if you find yourself falling into manipulative patterns, Winters encourages you to really look yourself in the mirror and work through your fears, because if you can be really honest with yourself, "real, raw and honest communication" will follow in your relationships. It all comes down to authenticity. 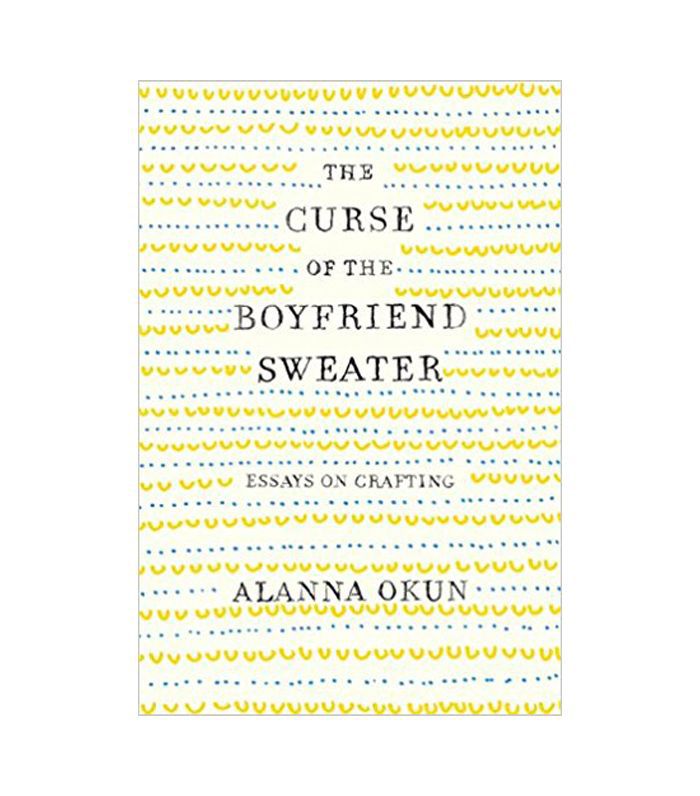 Alanna Okun The Curse of the Boyfriend Sweater $12
Shop 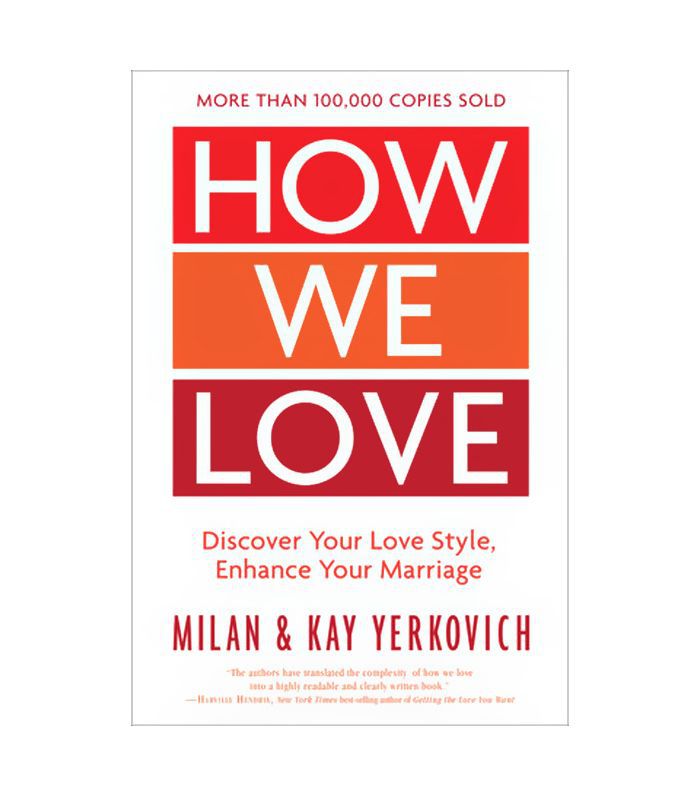 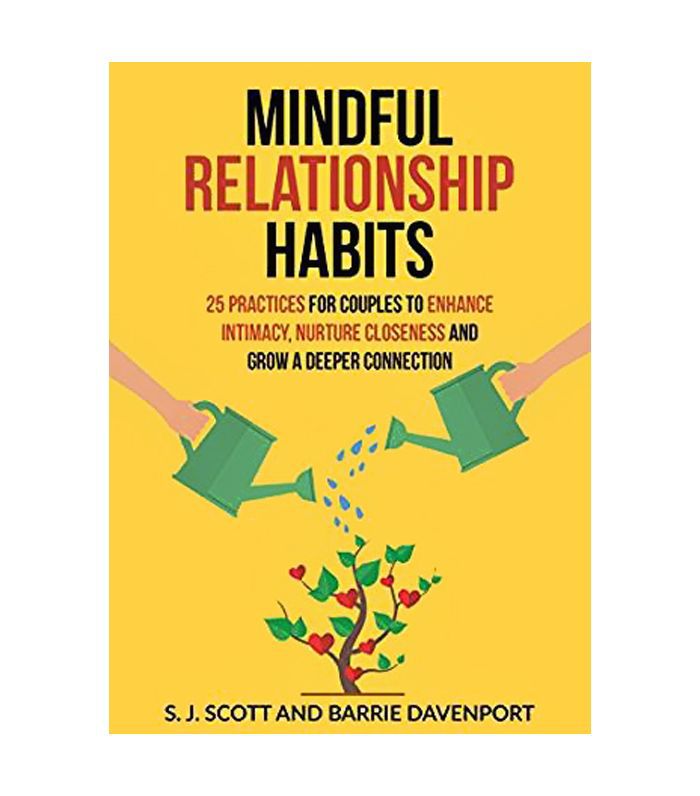 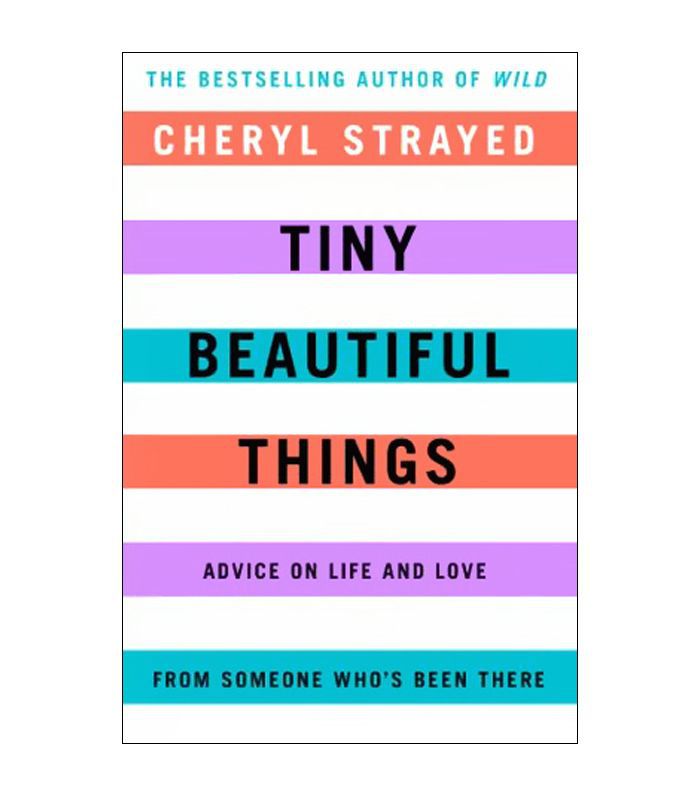 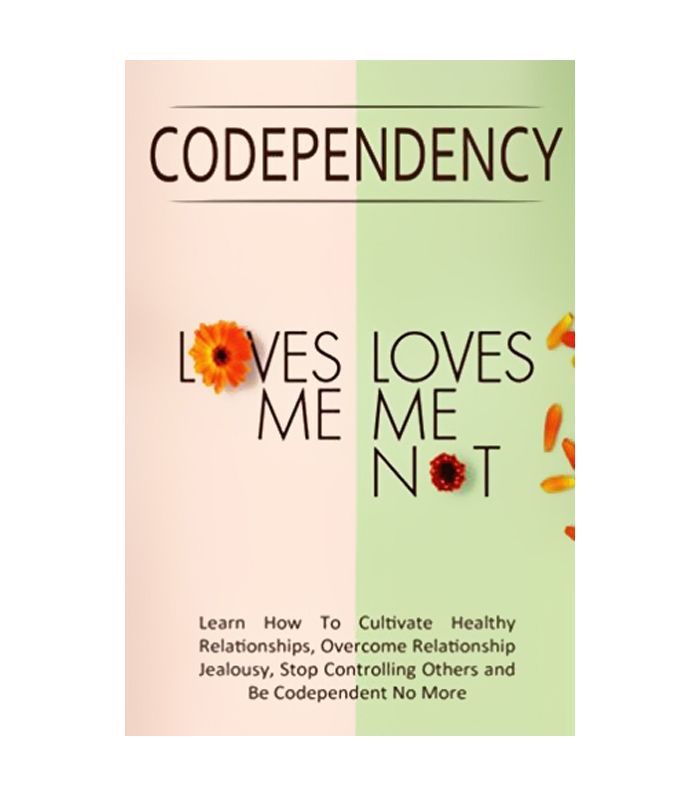 Simeon Lindstrom Loves Me Loves Me Not $4
Shop 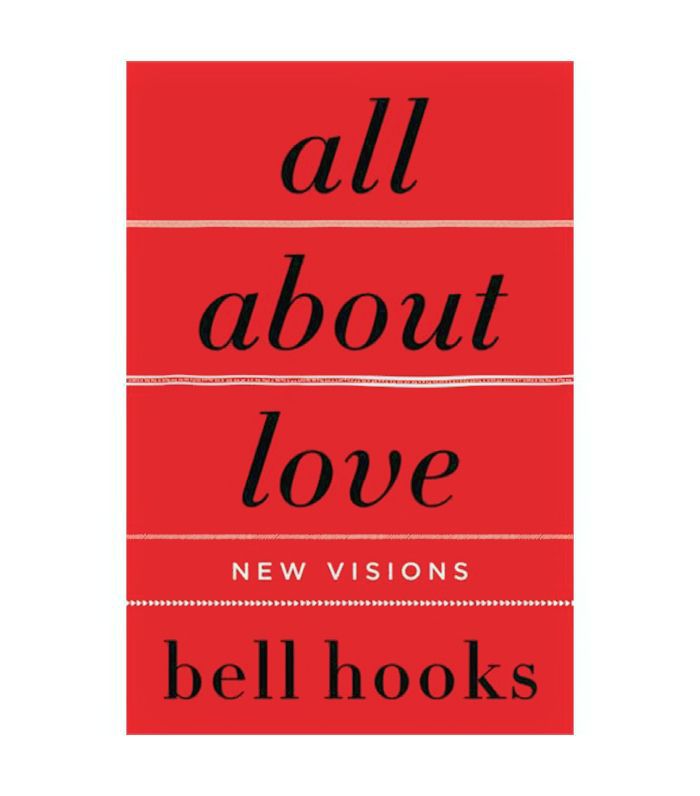