Inside the Insanely Chic Former Hollywood Home of Margo & Me

Although any blogger will tell you their life isn’t as glamorous as it appears, it seems that actually not may be the case for Jenny Bernheim (now Cipoletti). After working in the fashion PR industry, assisting designers in the branding process, Bernheim (and her French bulldog Margo) launched her blog Margo & Me. "Now more than ever, I get to work with designers on a really personal level, which is the most rewarding part to me," she says.

With a successful blog under her belt, Bernheim began planning a big move from Los Angeles to New York City back in 2014. However, a few months before her one-way flight she met Fred Cipoletti, a film producer. The move was soon canceled. "Meeting the man of your dreams will make you do funny things," says Bernheim. "Everything in life happens for a reason. We were meant to be each other’s happily-ever-after."

But it seems New York was still calling. The happily married couple now call the Big Apple home in a Parisian-inspired abode. Read on to take the tour of their former L.A. home and prepare to swoon.

The fairytale continued in Paris, when Freddie (as she calls him) surprised her with not only a picnic in Le Palais Royal Jardin, but also a proposal. The entire event was captured by Bernheim’s favorite wedding photographer, Katie Michell, who was secretly hiding out in the gardens. 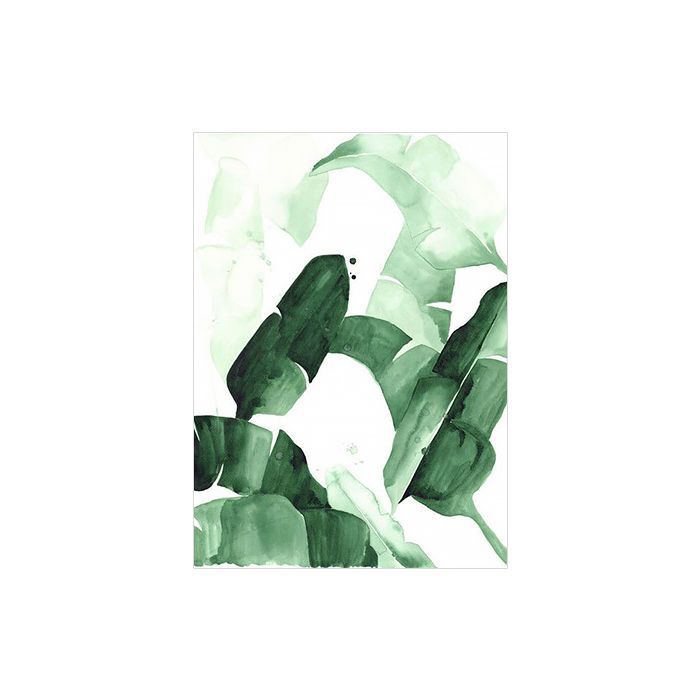 The dining room is a cool blend of modern and classic pieces. The Eames chairs really bring a timeless appeal. 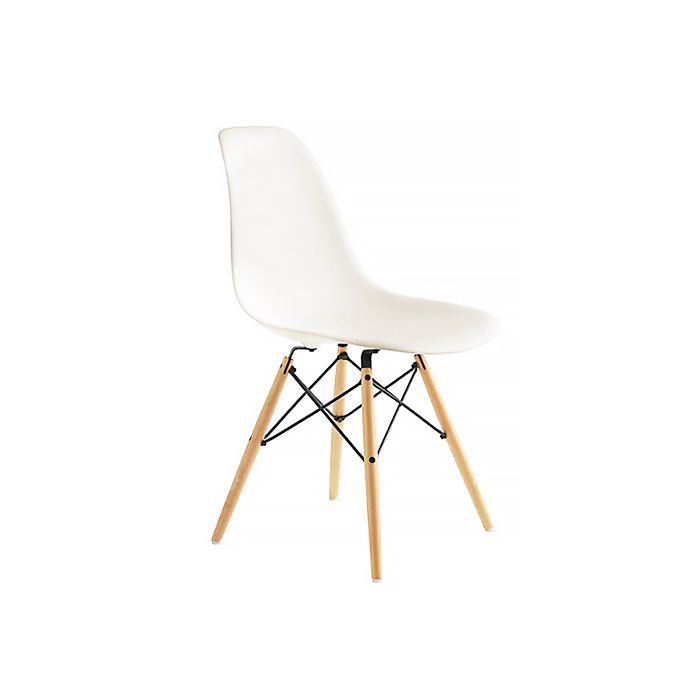 The couple moved into their Art Deco apartment in a historic West Hollywood building in July of 2013.

The guest bedroom has been transformed into an office and fashion closet.

The home office is organized with chic modern essentials.

Why display artwork when you can have a hat wall? This looks cool and also makes sure you have a special place to grab your hat before you leave the house.

The apartment is filled with flea-market finds, including this round entry table filled with collected treasures.

The living room has an updated traditional style with chic layering and unique decorative objects.

It's clear why she stayed. Love is in the air.

The fireplace design is a cool blend of both their styles. 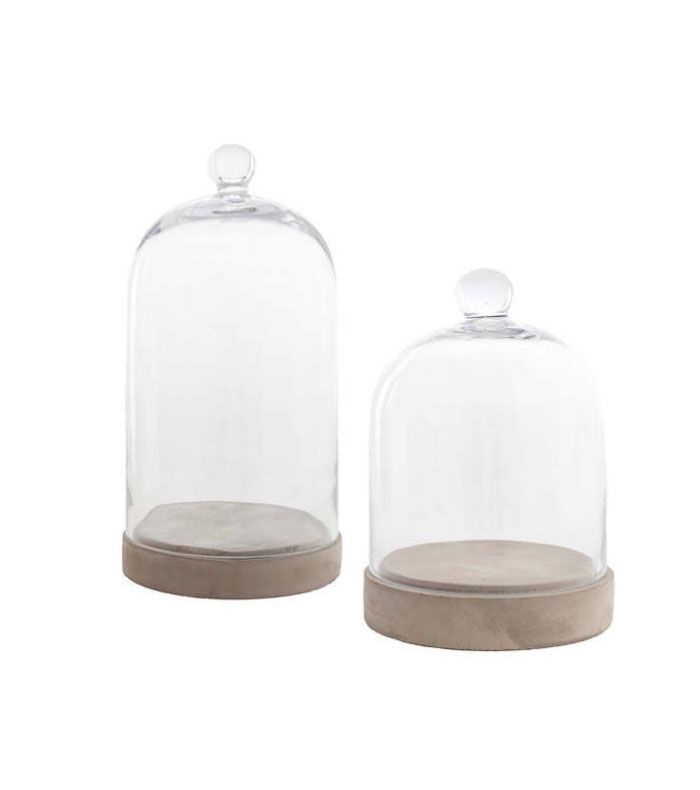 Unique decorative objects are layered up on the fireplace mantel to showcase their style.

The piano is a beautiful feature and doubles as décor when it's not being played.

"I've always been fascinated with textiles. I was sewing my own throw pillows at the age of eight," says Bernheim. 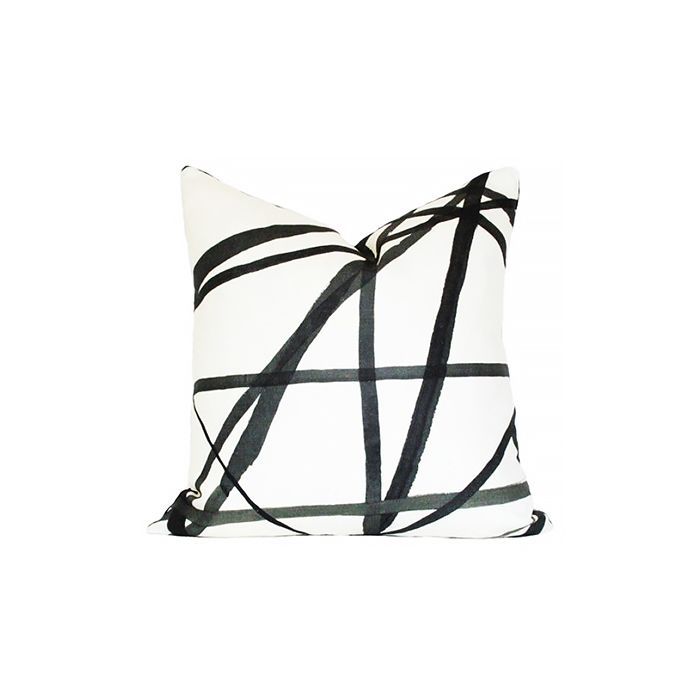 Up Next: You'll Never Believe What This Stunning Kitchen Looked Like Before the Remodel

This post was originally published on September 11, 2014, and has since been updated.