In the fall and winter months, few things are better than a slow-cooked homemade meal that greets you at the door with a mouthwatering aroma. While we've already compiled a list of the three most popular slow cooker recipes on Pinterest, we decided to take our recipe game a step further and consult the queen of comfort food herself: Martha Stewart. Below, find three of the best slow cooker recipes out of the Martha Stewart kitchen, courtesy of Martha and her team of esteemed chefs. All three were featured in the October 2016 issue of Martha Stewart Living. We guarantee you won't be disappointed.

Heat a large skillet over medium-high heat. Add oil and onions; cook, stirring occasionally, until browned, about 8 minutes. Transfer to a 5–6-quart slow cooker. Season chicken with salt and pepper; stir into slow cooker with ginger, garlic, and jalapeño. Cover and cook on high 2 hours. 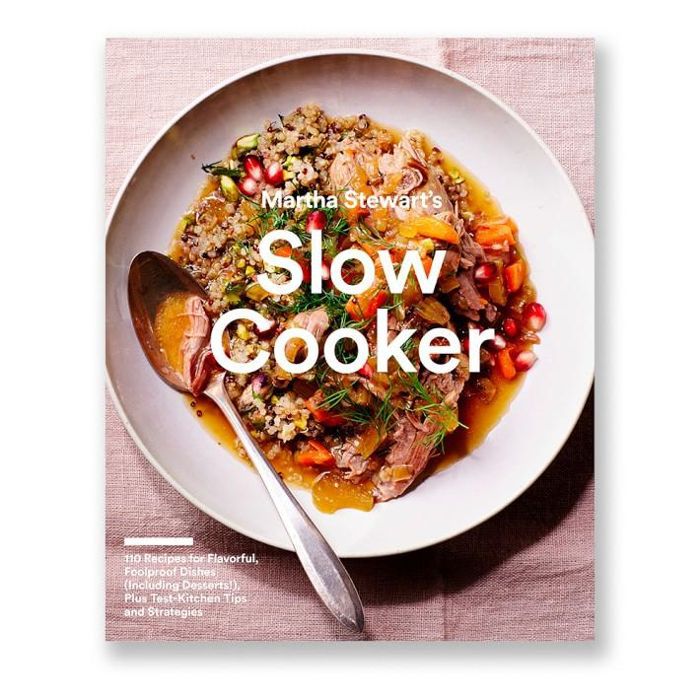 Season beef with salt and pepper. Heat a large skillet over medium-high heat. Add 1 tablespoon oil and half of beef, in a single layer; cook, turning a few times, until browned all over, 5–7 minutes. Transfer to a 5–6 quart slow cooker. Repeat with remaining oil and beef. Add shallots and wine to skillet; cook, scraping up browned bits, until wine has almost evaporated, about 3 minutes. Transfer to slow cooker; stir in tomatoes with their juices, fennel, rosemary, and zest. Cover and cook on high until meat is fork-tender, about 41⁄2 hours. 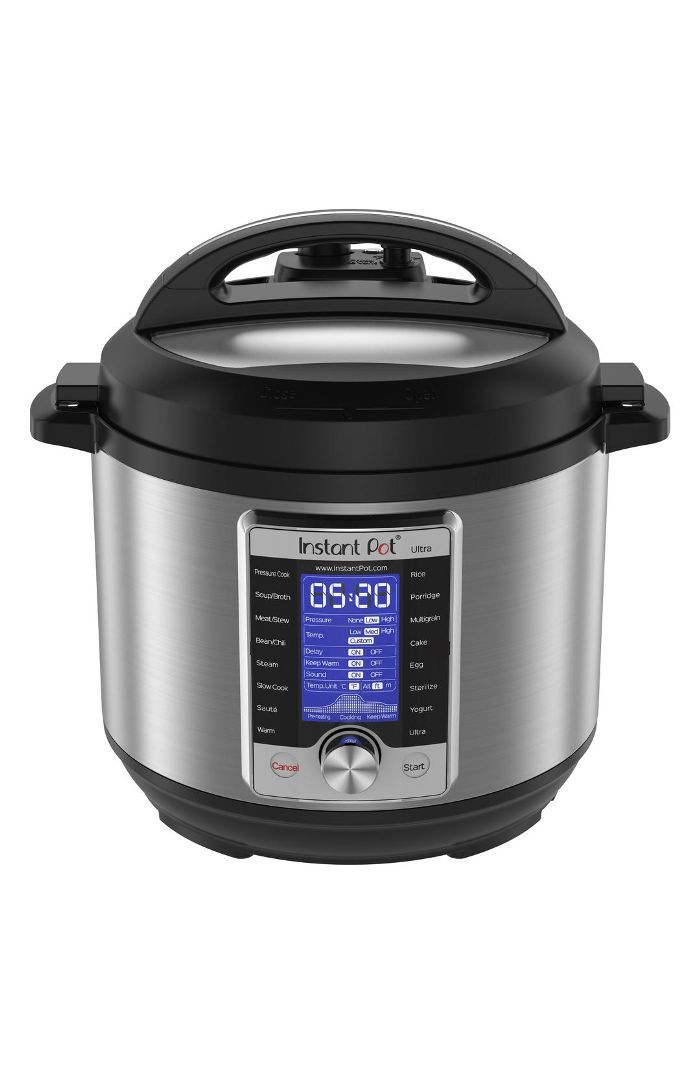 Place beans in a bowl; cover with 2 inches of water. Refrigerate covered, overnight; drain and rinse. Cover with water in a saucepan.

Bring to a boil; cook 10 minutes. Remove from heat; drain and rinse.

Serve, drizzled with oil and topped with shredded cheese and pepper flakes. 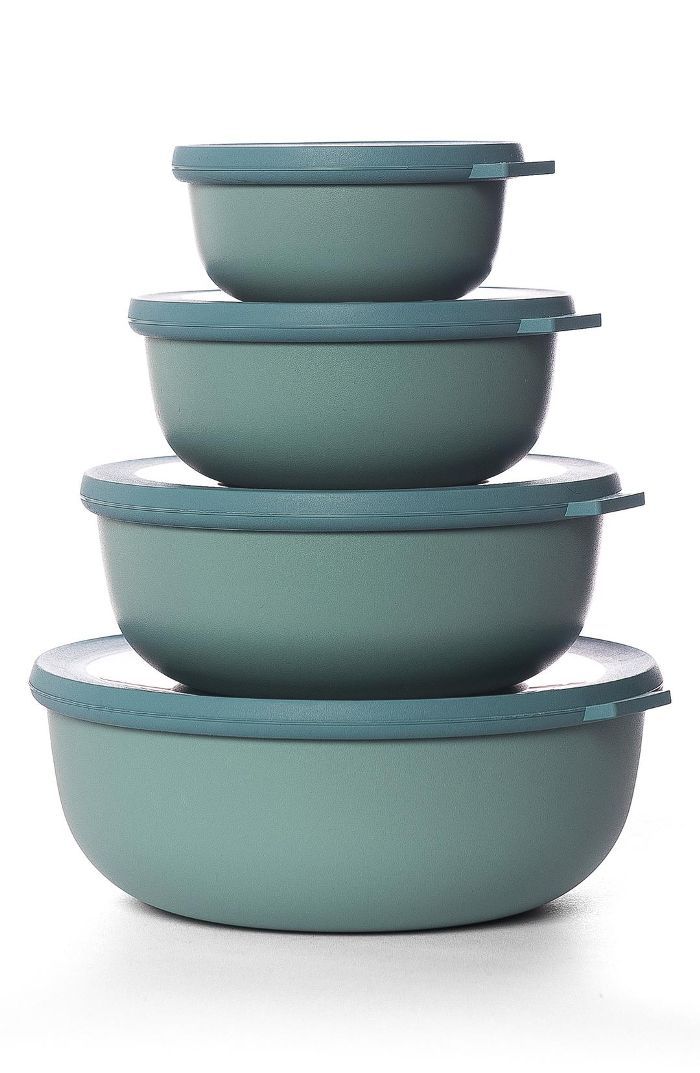