Warning: Spoilers ahead. Season 2 of Master of None starts out in the Italian food capital of Modena, where Dev Shah (Aziz Ansari) is finishing a pasta apprenticeship at Boutique del Tortellino and dining at world-famous three–Michelin star (and once named best restaurant in the world) Osteria Francescana. The season ends with Shah co-hosting a TV show à la Parts Unknown called BFFs: Best Food Friends, in which he and TV celebrity Chef Jeff travel the world tasting food (and brushing shoulders with John Legend). In case you hadn't figured it out, Ansari is a true foodie—and so is his co-creator Alan Yang.

So when it came to picking restaurants in New York for the second season, Ansari and Yang followed a very simple formula: "We pick our favorite places whenever possible. If it's feasible with the schedule, we just like to go where we like to go because we feel that adds realism to the show," Yang told Vulture. But fret not if you didn't quite catch all of the best New York restaurants you absolutely must try after watching Season 2 of Master of None—we did the hard work for you. Book your flights to New York City now—you'll want to try these Dev Shah–approved eateries.

One of the first New York restaurants to appear in Season 2 of Master of None is the McCarren Hotel's Oleanders, a casual New American restaurant and bar in Williamsburg—which Dev visits with his parents, uncle, aunt, and cousin during Ramadan in the third episode. Sadly, he has to pretend to his family that he is fasting from sunrise to sunset and isn't drinking alcohol or pork. As for us, we recommend going for the lobster thermidor and staying for the whimsical retro game room. 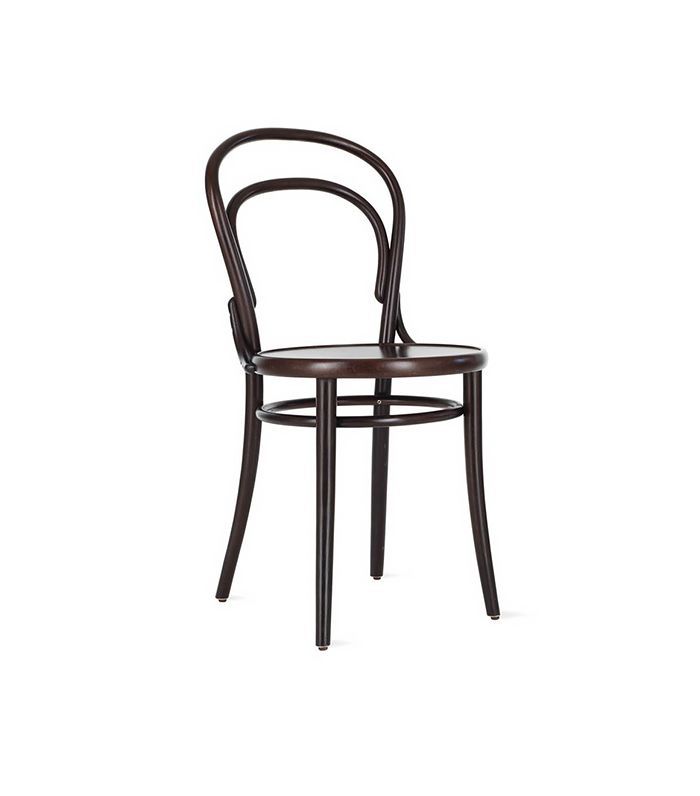 At the end of the third episode, Dev and his good friend Arnold are spotted at one of MyDomaine's beloved Williamsburg spots, Sauvage—a French-accented American bistro opened by the people behind oyster bar Maison Premiere. While the décor alone is worth the detour, the duck and nettle ravioli is worth lingering a while longer.

Brooklyn's The Four Horsemen carves itself an instantly infamous status in the show as Dev's go-to date spot. In the fourth episode, he is seen on multiple dates at the Williamsburg natural wine bar owned by James Murphy of LCD Soundsystem. While Dev's dating life doesn't always go as planned, he can at least always count on the Brooklyn staple's light red wine selection. 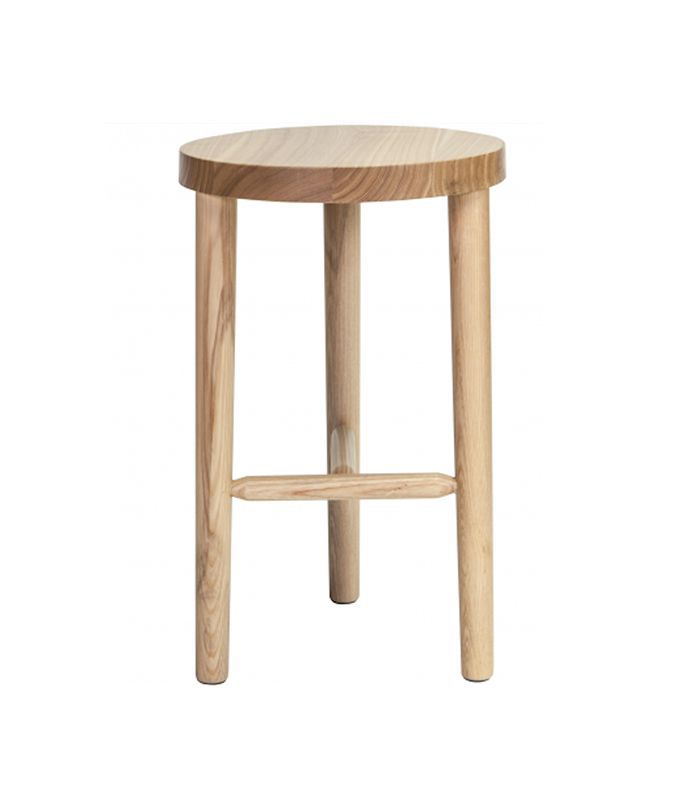 After a quaint glass of wine and dinner at The Four Horsemen, Dev's next move is to take his dates nearby to the top of the newly opened Westlight at the top of the William Vale Hotel for a cocktail and an unparalleled view of the Manhattan skyline. Smooth. This Williamsburg hot spot, which features a small bites menu alongside a creative cocktails menu to impress the harshest critics, has become an instant favorite among Manhattanites and Brooklynites alike. 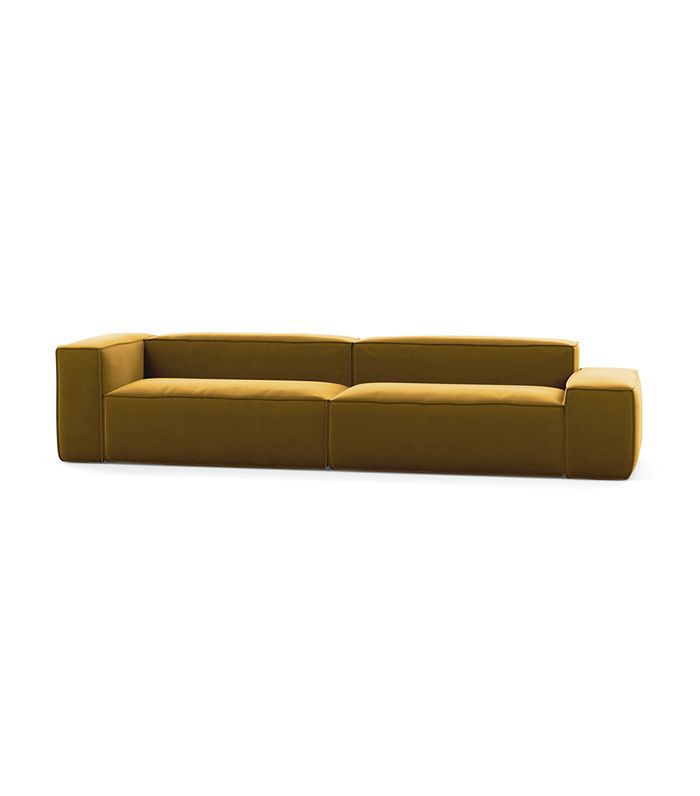 Before meeting Dev at Carbone in the fifth episode, Chef Jeff eats his way through two other New York City staples: Shuko, an omakase sushi bar in the East Village (recommended to us by Hannah Bronfman), and Casa Mono, Mario Batali's restaurant in Gramercy Park. Topped with the Torrisi boys' infamous Carbone (a favorite of the Obama family), this is what we call a true NYC foodie trifecta. This Greenwich Village restaurant is famous for its meatballs and veal Parmesan, but the two foodie BFFs opt for octopus pizzaiolo, fresh mozzarella, and beef carpaccio Piedmontese.

Dev has a few tricks up his sleeves when it comes to picking restaurants for dates. Throughout the season, he takes women to famous New York date spots Il Buco and PDT (plus the aforementioned Brooklyn favorites). But for his "non-date" with Francesca in the ninth episode, he insists on Tertulia, an award-winning Spanish tapas spot in the West Village. If it's good enough for Dev to bring his secret crush, it's good enough for us. 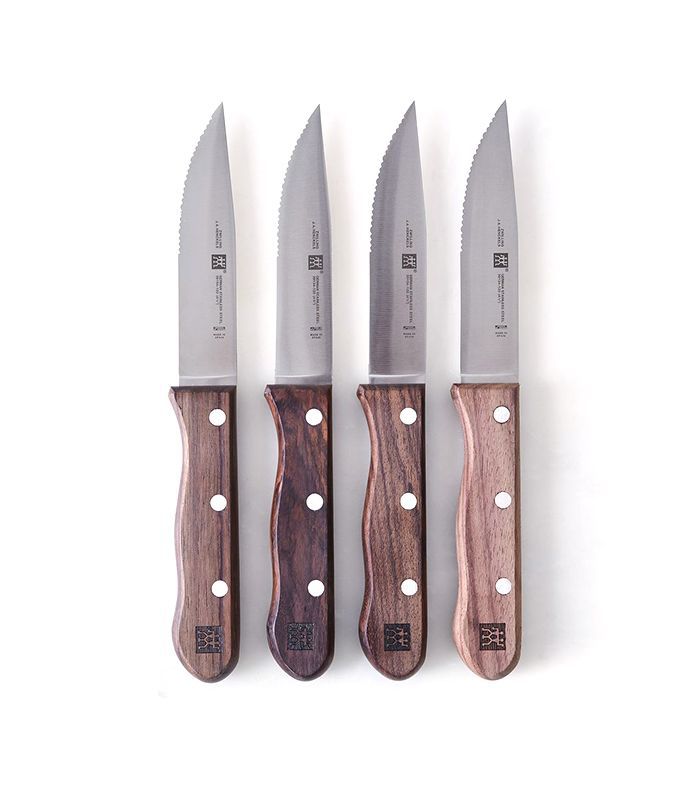 In the 10th episode, Dev and Chef Jeff film one of the only episodes of BFFs at Okonomi, a Brooklyn ramen spot, which tells us it must be seriously worth the try. The pair indulges in bacon and egg mazemen (a brothless style ramen). The restaurant—which was opened with the goal of introducing a wider variety of traditional-style Japanese food to the New York market—is walk-in only, with the exception of special reservations that are released once a month. A quick visit to their website tells us that July tickets are being released June 1—and as of June 1 at 6 p.m., multiple dates are already sold out. Something tells us this place is a must-visit. 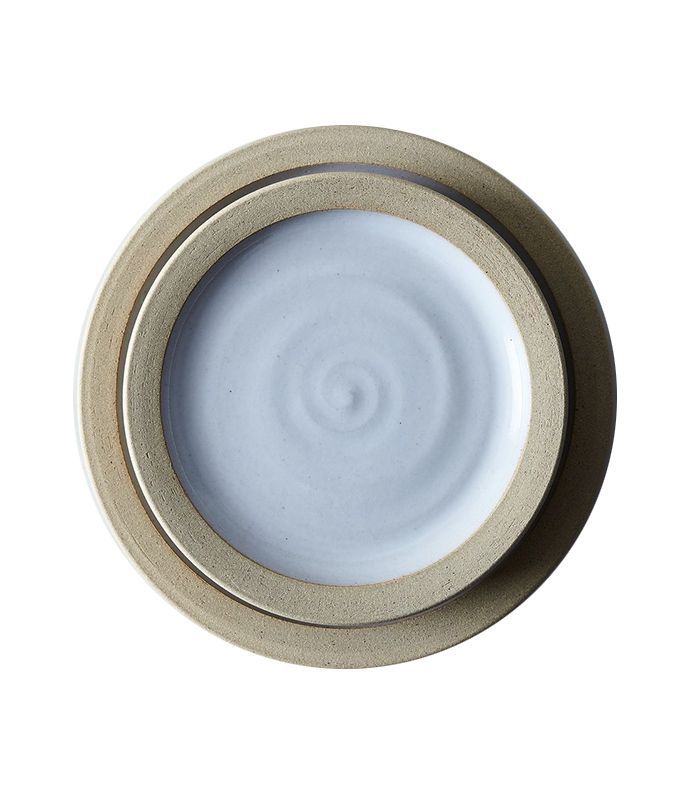 Next up: our editors' favorite NYC wine bars.