These 5 Mayan Ruins Need to Be Seen to Be Believed

While it’s probably easier to spend your trip to Latin America parked in a beach chair, it’s definitely worth traveling a few hours away from the coastline to explore the ancient Mayan ruins that dot the region. These complex structures can be found in Mexico, Belize, El Salvador, Honduras, and Guatemala, and showcase the incredible construction and urban planning of the ancient civilization. Dating back as far as 100 AD, the impressive stone cities are comprised of pyramids, palaces, temples, and plazas, often surrounded by lush greenery and rainforest—yes, they need to be seen to be believed.

Each Mayan ruin has a unique history that you’ll want to delve into, so choose carefully. Here, we spotlight five of the most beautiful and intriguing Mayan ruins to add to your bucket list as a starting point. Oh, and make sure you’re prepared. Bring plenty of water, comfy shoes, sunscreen, and a fully charged cell phone battery (and better yet, a camera) as you dedicate a few hours to these historical formations. Adventure awaits…

This UNESCO World Heritage site in northern Guatemala is one of the largest and most astounding Mayan sites. Historians estimate that up to 200,000 people lived here and that Tikal was one of the Mayan capital cities. Prepare to be wowed by six massive limestone pyramids, the tallest of which stands over 200 feet tall. Rumor has it that there are many ancient structures in the surrounding area that have yet to be discovered.

Head to western El Salvador to explore Tazumal, a vast area of tombs, pyramids, and workshops spread over 37 miles. A unique feature of this site is its ball court, where Mayans played games involving a heavy, rubber-like ball that they launched through vertical rings. You can also witness an intricate drainage system at Tazumal, which illustrates the sophistication of Mayan construction. A small museum on site is great for discovering artifacts such as jewelry, pottery, and tools used in ancient times. 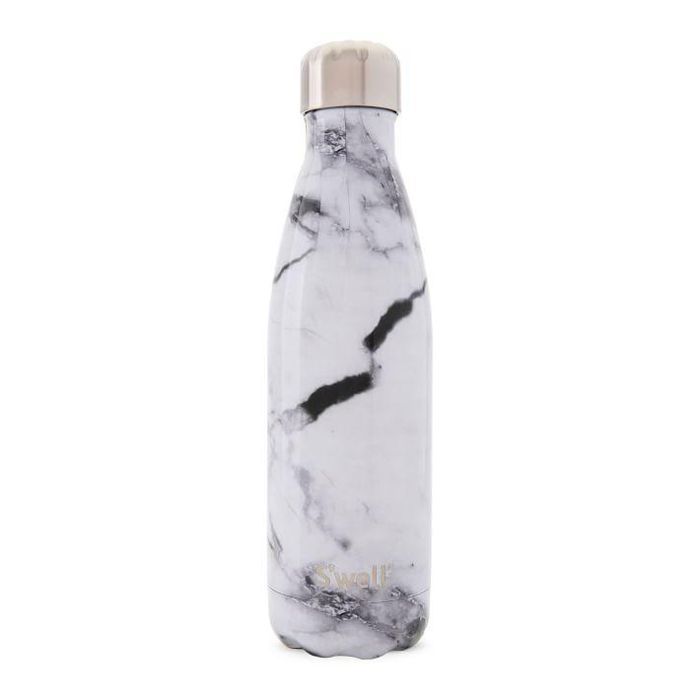 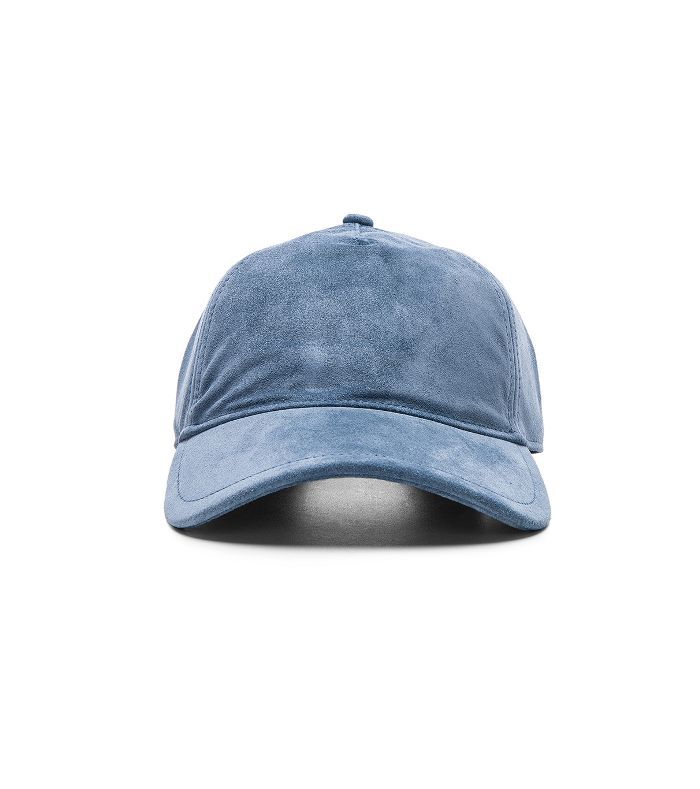 Lamanai means “submerged crocodile” in Mayan, and this historic area contains some of the oldest ruins in Belize. Lamanai features a whopping 800 buildings, but less than 5% have been excavated and explored. One of the most memorable structures is the Jaguar Temple, which stands 65 feet tall and features the mask of a jaguar next to the stairway on the lower level. A church was built by the Spanish when they began exercising control over Belize in the 16th century, however, a native rebellion drove them out, and today only a few remains can be seen.

Located in western Honduras, Copán is famous for its detailed stone sculptures (also known as stelae) and sculptured decorations, some of which date back as far as 900 BC. It also features a few well-preserved palaces. Copán was one of the most important Maya cities in the fifth century and reached a population of around 20,000, but then it was inexplicably abandoned. This site is seen as one of the most important sites of ancient Mesoamerican art.

A list of Mayan ruins wouldn’t be complete without mentioning Chichen Itza, a majestic ruin that is also one of the new Seven Wonders of the World. This ancient city served as a hub for trade, where honey, salt, and cloth transferred hands. El Caracol is the most famous building, a pyramid with astronomical significance. It features four stairways with 91 steps, which when added to the last shared stairway totals to 365 steps, the same as the number of days in a year. This building served as an astronomical observatory in Chichen Itza.

Have you visited any Mayan ruins? Share your travel tips with us!