Stephanie Middleberg, RD, may be an expert on child eating habits—she’s the best-selling author of The Big Book of Organic Baby Food and founder of Middleberg Nutrition—but that doesn’t mean that she doesn’t know this simple truth about feeding toddlers: It’s hard. “As my son turned 2, he grew pickier and more opinionated not only about what he was eating but about how and when he was eating it,” she says. “This led to some chaotic nights, especially with two working parents.”

Middleberg didn’t want to spend her evenings cooking multiple meals for her family, or worse, eating the same toddler-pleasing dish, again and again, so she decided that her cooking routine had to get organized. “I had to commit to planning out the meals for the week and ensuring that the whole family ate the same meal,” she continues. “This is really important because it ensures that what I’m preparing is healthy and it eliminates the stress of the weeknight shuffle.”

If you’re finding that you’re an overworked family chef because your toddler is creating the unpredictable menu, then use Middleberg’s advice to get your kitchen—and your kid’s eating habits—under control. We asked her for tips on meal planning for toddlers as well as little adjustments to keep in mind so that the routine stays flexible. “It’s important to set your priorities from day one,” she says.

Make a Routine for the Whole Day

“As parents, it’s our role to provide structured, healthy family meals and snacks,” she says. “This includes breakfast, snack, lunch, snack, and dinner.” Middleburg notes that it’s important for kids to have two nutritional and filling snacks per day to control their blood sugar—which regulates their moods—and that they should include a protein, a fiber, and a fat. Examples include chicken, hummus, yogurt, fruits, vegetables, avocado, and nuts. So you can make a yogurt parfait, pumpkin energy bites, or a simple bag of fruit and cheese, she says.

“Your child, though, is in charge of how much they eat,” Middleburg says. “If your child isn’t hungry for a snack, then there is no reason to force them to eat. The goal is for your kids to be hungry at mealtime.” 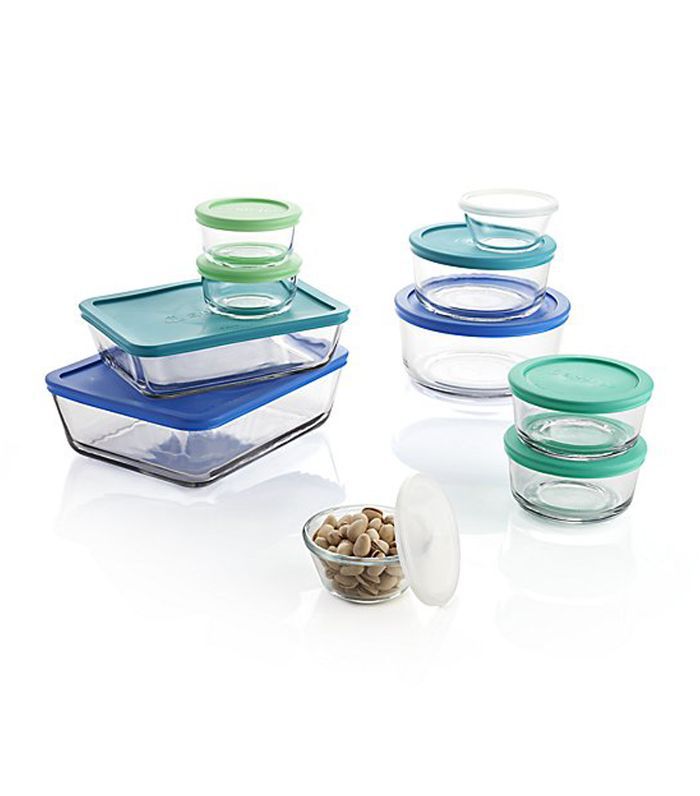 Stick to a Dinner Schedule

The most important step in creating a meal plan, Middleburg says, is to make a general category for dinner each night of the week. For instance, she notes that Monday night can be slow cooker night, Tuesday can be taco night, Wednesday can be fish night, Thursday can be burger night, and so on.

“The structure is good for parents and kids and anyone else helping with meal prep,” she notes. “It significantly cuts down on mealtime stress and gives a framework for everyone.” Because the terms are flexible enough for multiple ideas in one category, no one will get bored. 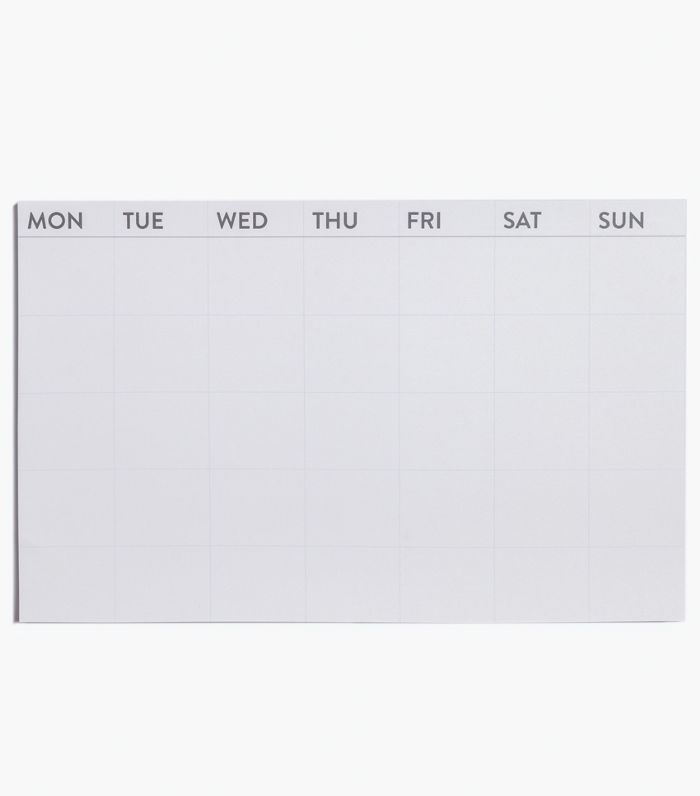 Try Not to Overthink It Too Much

“I know as parents we can get frustrated and mealtime can be stressful, but this is a time where exploration and play should be encouraged,” Middleburg notes. “Let them get messy, and try not to pressure your little one into trying new foods or eating—it will only backfire!”

“We are huge fans of playing music at the dinner table, whether it is toddler radio, jazz, or adult songs,” she says. “My son loves music, and I know it puts him in a good mood. Plus, it will get him to sit down for a few extra minutes.” 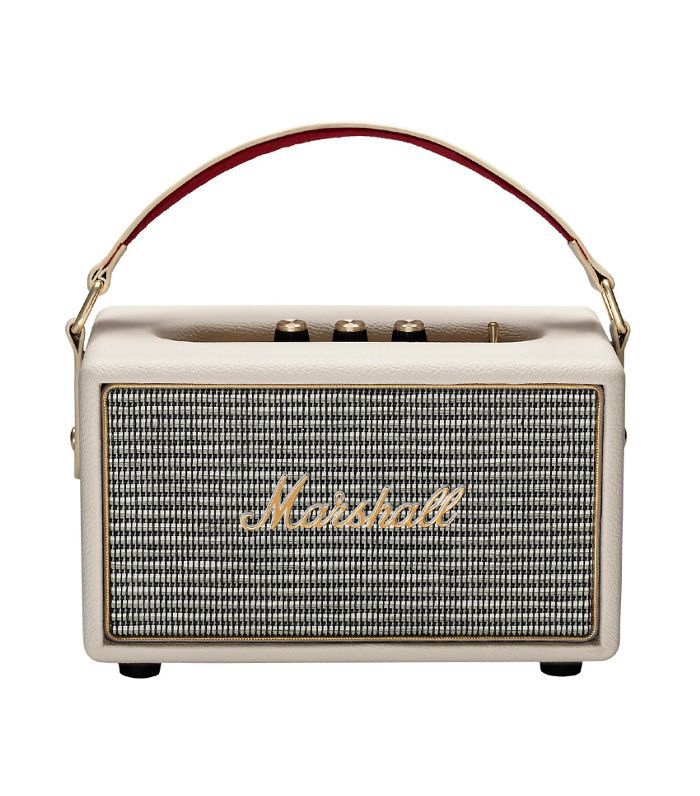 Don’t Get Too Repetitive

It’ll be a relief once you’ve figured out a meal plan that works for the whole family—but don’t be afraid to regularly welcome new flavors in, too. “In order to prevent pickiness, I recommend trying to include something new every day,” she says. “Give your child a small amount of something new, and serve it with something familiar.”

And on that note, Middleburg says that it’s important not to force your kid to eat something, either. “You don’t need to ask them to try it, but by exposing them to new foods, you get them used to it,” she says. “Hopefully they’ll soon feel comfortable to taste it on their own.” 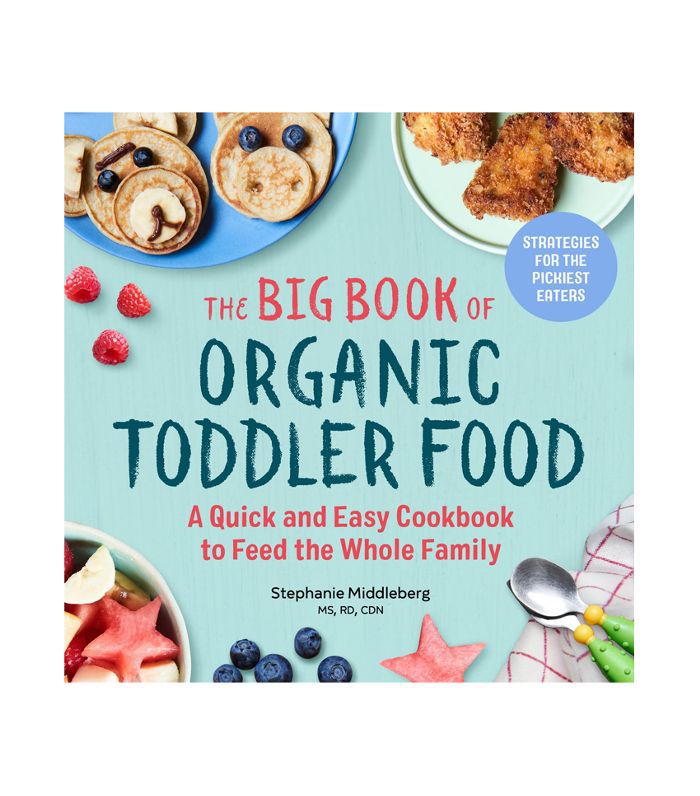 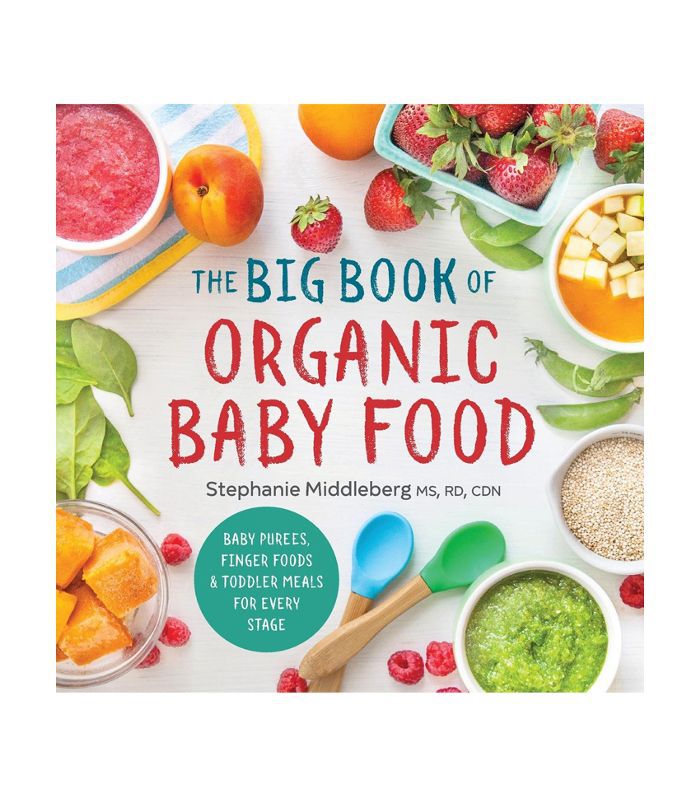