Are you so busy that the idea of cooking no longer excites you? There was a time (way before I became a mom) when I actually enjoyed being in the kitchen and preparing a three-course meal was a pleasure. Now, as I juggle being a doting mom, wife, and professional woman (among many other things), cooking has become a chore, not a luxury. Enter meal prep.

While planning your meals for the next seven days at the top of the week is certainly nothing new, the make-ahead trend is definitely hot right now. And I mean hot like the delicious vegetarian lasagna I made on Sunday that's now frozen in individual squares so I can conveniently grab one each day for my work lunch or heat quickly for my son's dinner after a long day. These crazy-good salads are good too. Ready to give it a try? These foodie-approved meal-prep recipes are total game-changers.

The Hero Ingredient: It's completely unexpected (which is why it's so delicious), but the mango in this curry is the perfect complement to the spicy coconut tones.

The Recipe: This make-ahead meal is a tasty trifecta of simple, quick, and nutritious. It's packed with muscle-building protein and fiber with flavor that will only get better as the week goes on.

The Meal-Prep Tip: Half Baked Harvest founder Tieghan Gerard makes food we all salivate over, but she also has a real skill for turning them into meals we can prepare ahead of time. "Make the curry, chop/slice your mango and keep everything in the fridge," she writes. "When hunger strikes, just warm it up and please don't forget the naan."

The Hero Ingredient: The layers of eggplant are like soft pillows of deliciousness with every bite.

The Recipe: If you like to keep things simple (don't we all?), then you'll love this vegetarian make-ahead recipe because it's only 10 ingredients. Yes, really. And if you want to steer clear of pasta, then this version actually uses the layered eggplant as "noodles" instead. So it's like a lasagna vegetable stack with cheese on top—genius.

The Meal-Prep Tip: Cook a large tray of lasagna, allow it to cool, and then cut it into even squares. Place squares into individual ziplock bags or containers, and put them in the freezer. Then grab and go.

The Hero Ingredient: The surprising addition of white beans in this soup adds a creaminess like no other.

The Recipe: If you're a fan of Mexican food, then you'll adore this spicy make-ahead soup. It's another one that gets better with age. We recommend cooking it on the weekend so there's more time to let the flavors combine.

The Meal-Prep Tip: If you don't like defrosting your soup, then put these into containers in the fridge. This soup will last a couple of days in the fridge so you can serve it up for dinner or lunch. According to Real Simple, you can freeze soups and stews for up to three months.

The Recipe: It's a one-pot recipe, so of course we're already excited at how easy this is to make with the bonus of minimal mess. Plus, the flavors of this Greek recipe are making our taste buds stand on end in excitement.

The Meal-Prep Tip: "In the morning (on Sunday) I would just prep the veggies and store them in a baggie in the fridge," wrote Tieghan of Half Baked Harvest. "This meal is quick and easy to prepare."

The Hero Ingredient: The deliciously sweet layer of caramelized red onion on the inside of the pastry is heavenly.

The Recipe: Who doesn't love pie? This make-ahead recipe the best way to use up leftovers (in this case, leftover chicken). It's also one of the easiest things to bake because you just throw everything in a bowl, mix it, and then pour it into the pastry case before putting it in the oven. Then out comes this golden goodness.

The Meal-Prep Tip: The best thing about pie is that it keeps. You can make a big batch and cook two pies, one to eat that night for dinner and the other to freeze. It will last in there for up to three months.

The Hero Ingredient: If you're looking for those key ingredients that keep you fuller for longer, add lentils to your grocery list. They're packed with protein and taste delicious too.

The Recipe: This make-ahead stew is a great transitional meal as winter becomes spring. Serve it up on crunchy toast for lunch at work and feel the rich, hearty flavor fill you up. The mushrooms also add that extra protein kick along with delicious texture.

The Meal-Prep Tip: Make a big batch on Sunday, and freeze in individual containers. Cut up the kale, and put it in ziplock bags in the fridge. Leave it out of the original batch, and add in what you need as you prepare it so it's fresh.

The Hero Ingredient: The meat in these balls is substituted with chickpeas (a protein-rich alternative), which adds a really nutty and textured flavor.

The Recipe: Once again, this easy meal-prep recipe only has 10 ingredients, and it's so simple it can be prepared in less than one hour. That's music to your ears, right? Not only that, but once you've made the meatballs, you can put them on anything from spaghetti to salads, on a sandwich, and even as a healthy snack on their own.

This story was originally published on February 26, 2017, and has since been updated. 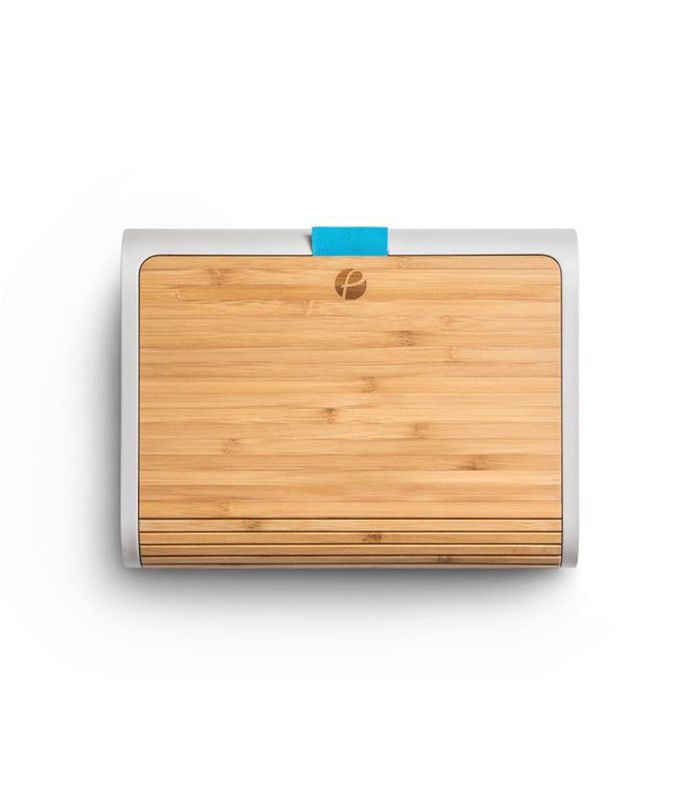 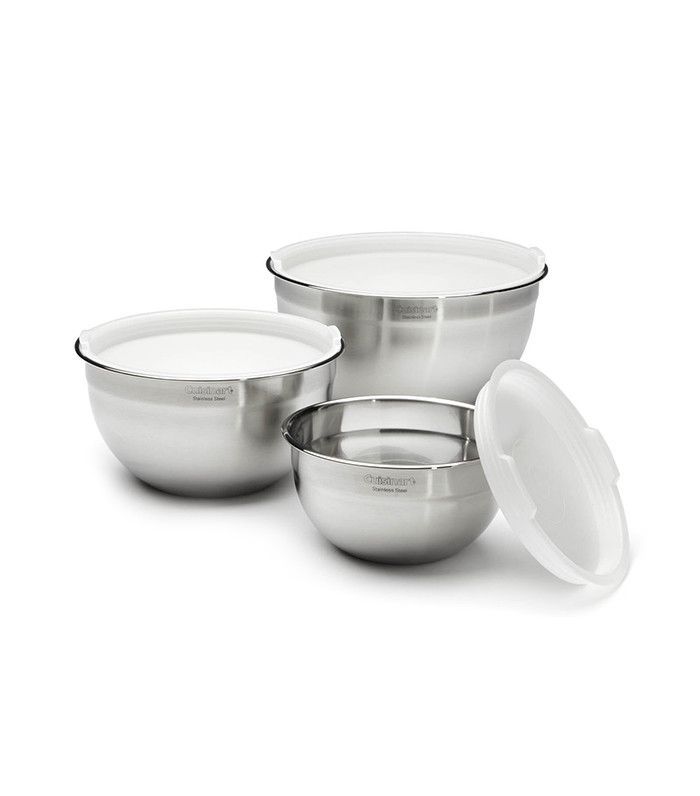 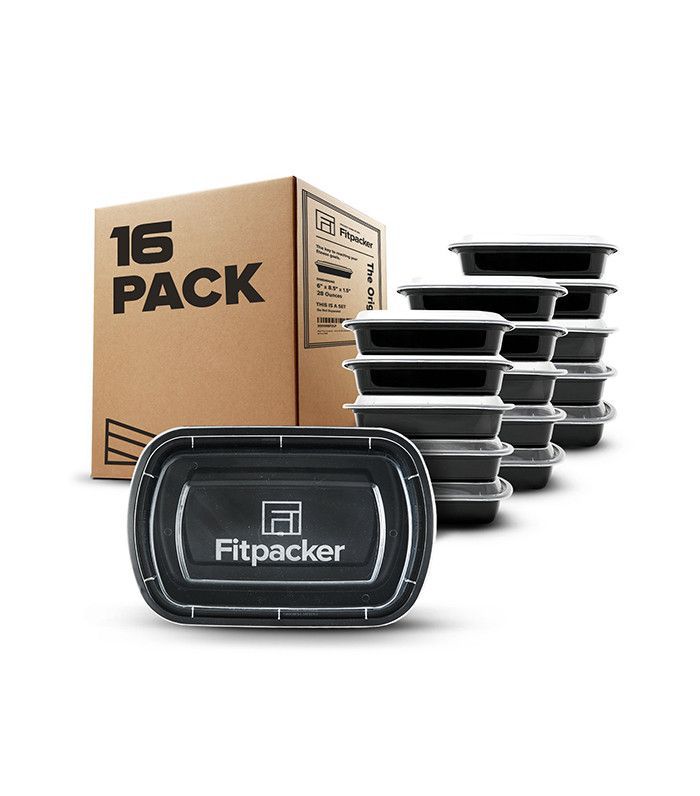