From the trendy keto diet, beloved by celebs like Halle Berry, Kourtney Kardashian, and Adrianna Lima, to the restrictive Whole 30 diet, which has garnered something of a cult following for its elimination method, parsing all the nutritional philosophies out there is intimidating enough to make you want to cling to a bowl of kale and turn a blind eye to dietary concepts entirely. Fortunately, science has simplified things a bit and proven what Greek grandmothers have known for decades: The Mediterranean diet is good for you.

According to an oft-quoted study published in the New England Journal of Medicine, those who followed a Mediterranean-inspired diet cut their risk of heart disease by 30%. The diet, which calls for plenty of olive oil, nuts, beans, vegetables, whole grains, and fish, has also held a top spot on the US News & World Report's list of healthiest diets for several years, tying with the DASH diet for first place in 2017. Convinced to add a few Mediterranean diet recipes to your arsenal? Ahead, we're sharing some of our favorite vegetable-packed, whole grain-filled, olive oil–drenched recipes to keep on constant rotation.

The Mediterranean Ingredients: Chicken simply seasoned with herbs like dill, oregano, and paprika are roasted with thickly sliced red bell peppers and potatoes in this Greek-inspired recipe.

The Pro Tip: This one-pan meal isn't just convenient, it's also insanely delicious. "Roast the chicken and potatoes together so that the potatoes cook-up in all the yummy juices from the chicken, making them that much more delicious," advises recipe creator Tieghan of Half Baked Harvest.

The Clincher: A mixture of crumbled feta cheese, sun-dried tomatoes, and kalamata olives are all tossed in the pan before serving. 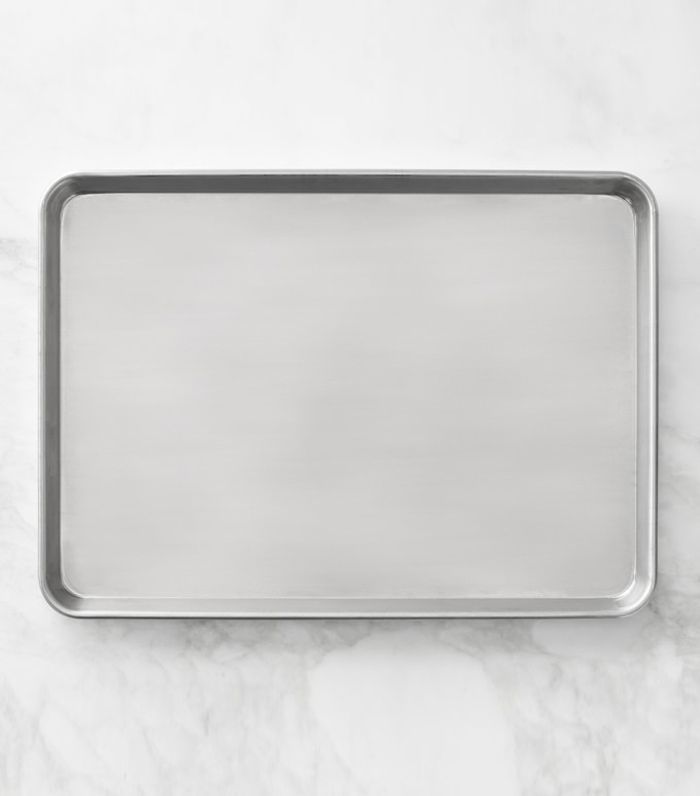 The Pro Tip: "Traditional tabbouleh calls for tomato. But, after realizing all I had was red bell pepper one night and using it in its place, I haven't gone back," says recipes creator Dana of Minimalist Baker. "It adds even more crunch (plus beta carotene!) and a bit of sweetness, which I love."

The Clincher: The no-mix dressing makes this an easy salad to toss together on a busy weeknight after a long day at the office. 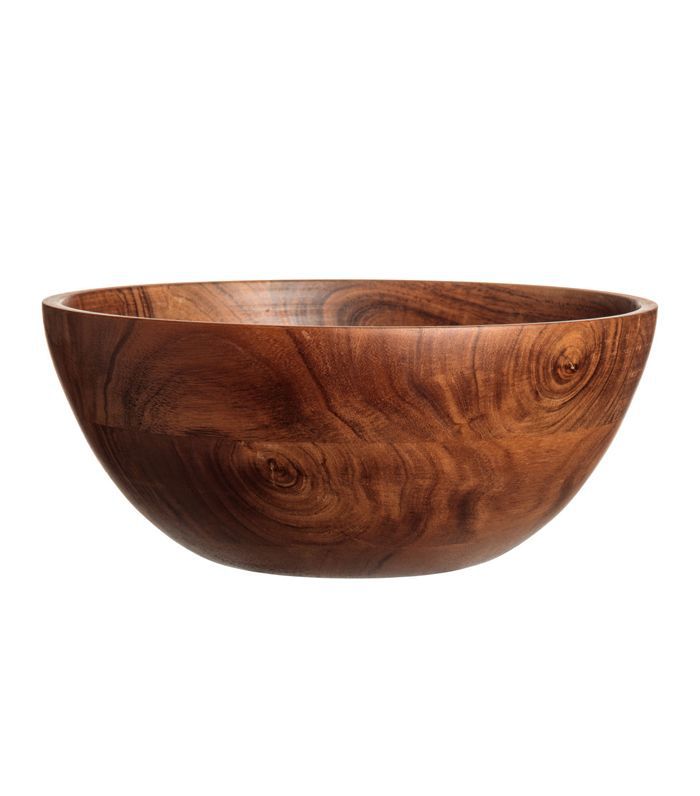 The Mediterranean Ingredients: A drizzle of olive oil takes the places of traditional tomato sauce in this pizza recipe. Complete with red bell peppers and kalamata olives round out the Mediterranean-inspired flavor profile.

The Pro Tip: "The key here is to slice [the red bell peppers] very thin so that they get really roasted and begin to char," advises recipe creator Tieghan of Half Baked Harvest. "They are so good this way, and the best part to this pizza, in my opinion."

The Clincher: The homemade pizza dough is worth the extra time to make if you can spare it. Tieghan links out to her go-to recipe, which we love, in this post. 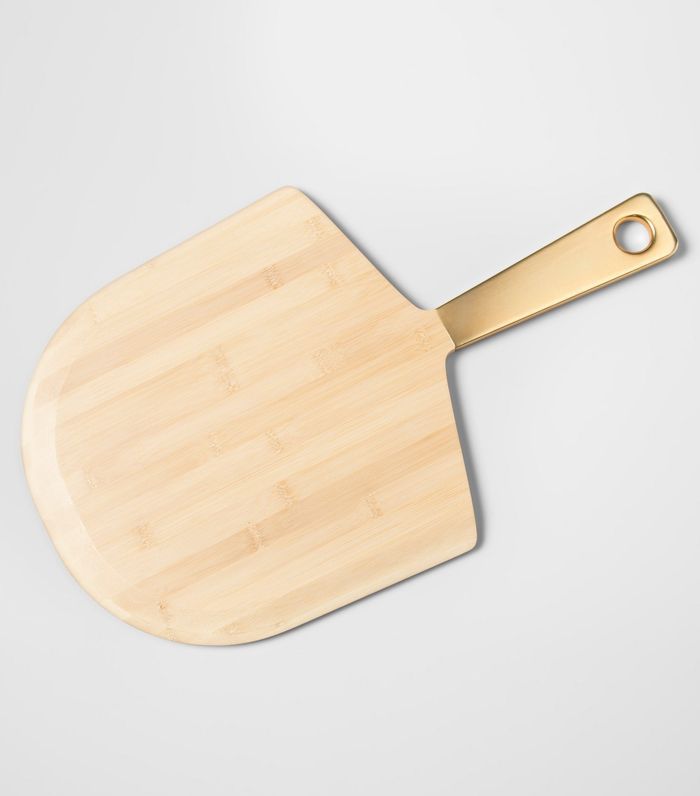 The Mediterranean Ingredients: Made with chickpeas, onions, and a blend of herbs and spices like parsley, cumin, and cayenne pepper, this falafel recipe will transport your taste buds to Lebanon.

The Pro Tip: Recipe creator Dana of Minimalist Baker starts with dry chickpeas, and instead of baking them, she pan-fries them in grapeseed oil, which are two things that she believes make all the difference when making truly tasty falafel.

The Clincher: Although these bite-size morsels are delicious on their own, a side of creamy hummus or tahini take them to the next level. 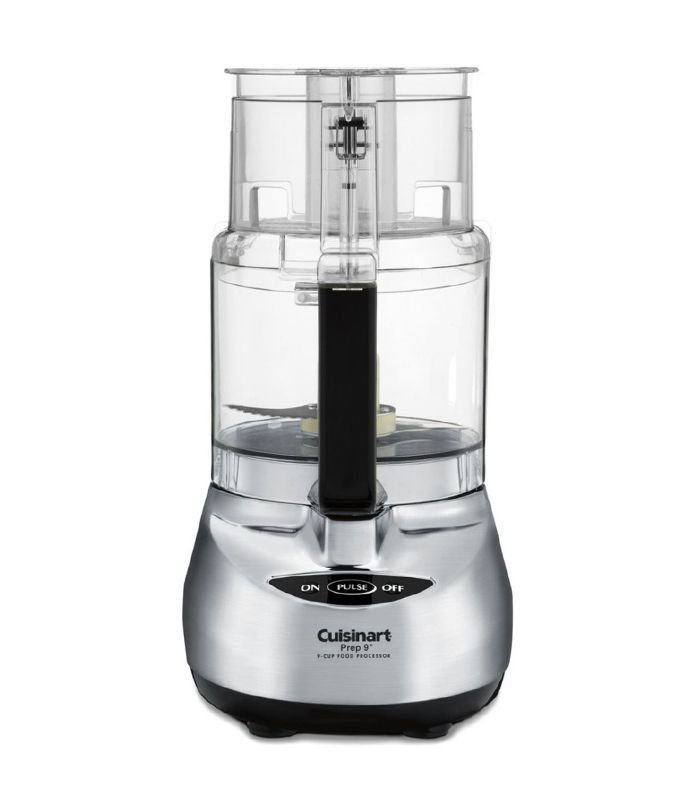 The Pro Tip: If you can't find farro, you can substitute, "quinoa or brown rice," says recipe creator Tieghan of Half Baked Harvest, "but I personally love couscous or farro…very Mediterranean."

The Clincher: Topped with a drizzle of crumbles of feta cheese, these bowls are too good not to make on a weekly basis. 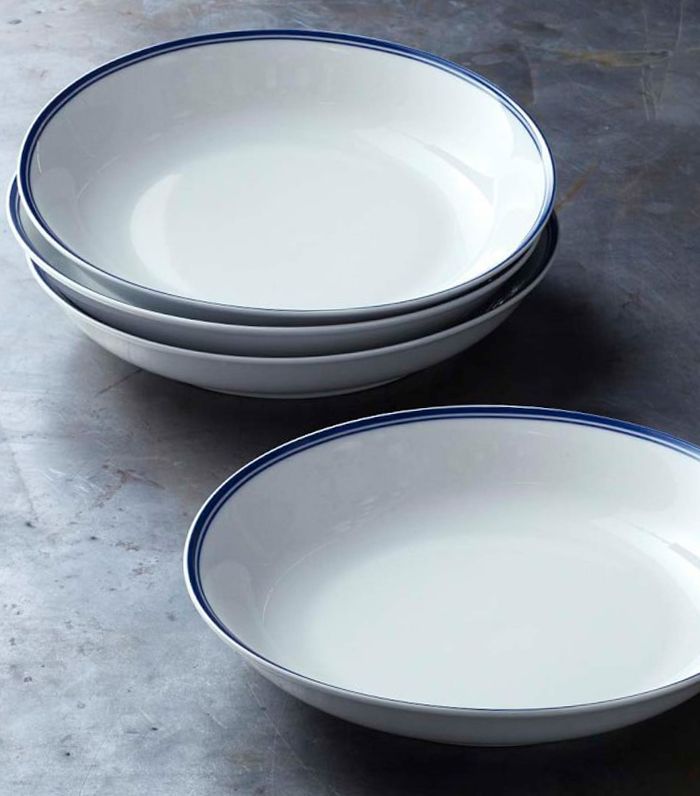 The Pro Tip: According to recipe creator Abbey of The Butter Half, "This watermelon summer salad only takes about 10 minutes to prep, and even quicker if you keep pre-chopped watermelon and cucumbers stored in your refrigerator."

The Clincher: A generous drizzle of balsamic vinegar balances out the sweetness of the watermelon and ties everything together. 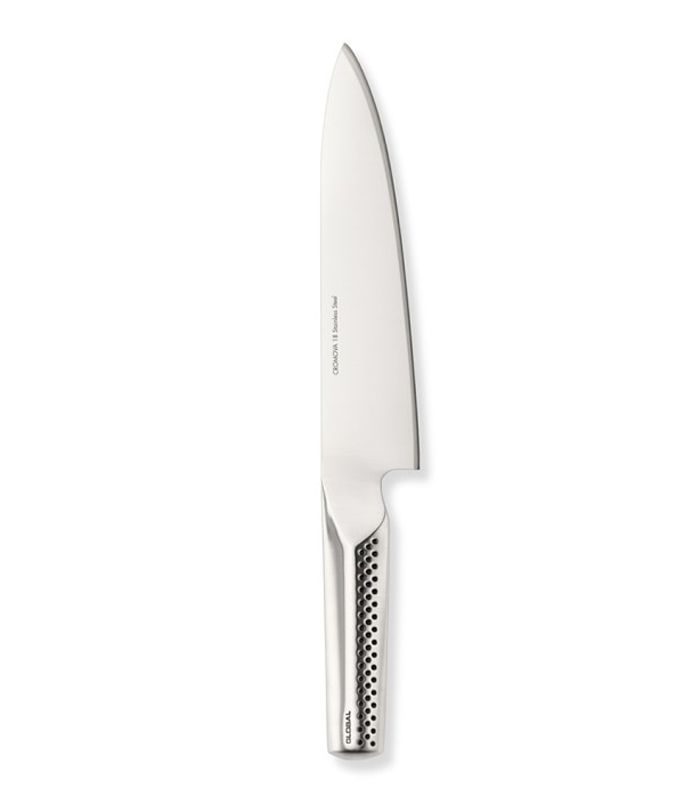 The Pro Tip: "I like to make the tahini sauce first, so that I have it out of the way, and also the flavors get to marry a bit," confesses recipe creator Laura of The First Mess. "You could fix it up while the potatoes roast if you prefer."

The Clincher: The freshly squeezed lemon juice brightens up the entire dish and adds a burst of flavor to the nutty tahini dressing. 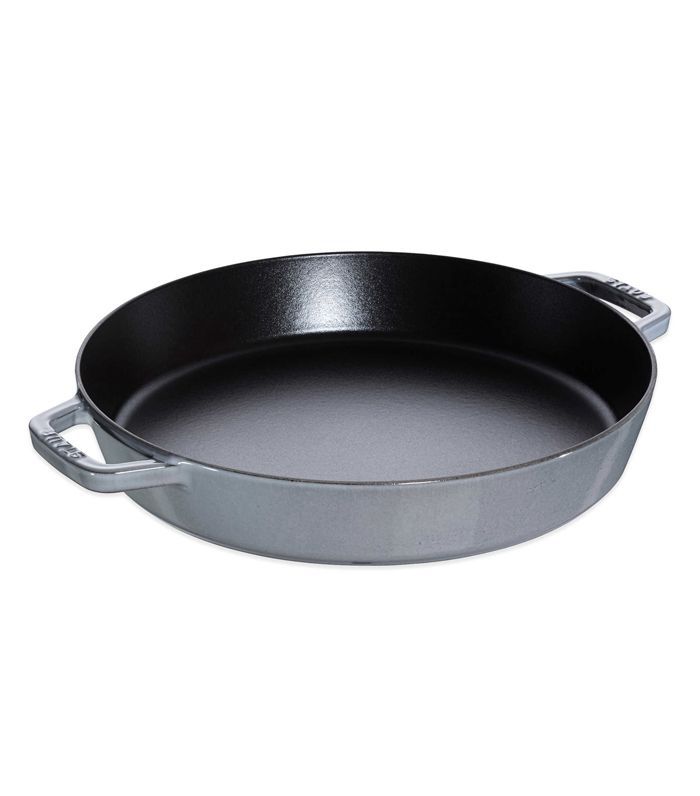 Up next, this gut-healthy diet may end bloating for good.