Michael Kors's Manhattan Penthouse Is Just as Iconic as He Is

There's a fair chance that Michael Kors's designs have invaded a closet near you—there's no denying the near-ubiquitous mass appeal of his handbags, watches, shoes, and apparel. But a peek inside his Manhattan penthouse he shares with husband and creative director of Kors's women's collection. Lance Le Pere, will give you a distinct sense of the designer's personal style—which is anything but mass-produced.

Described as "casual formality" by Kors, his home is a delicate "tug-of-war between practicality and indulgence, comfort and rigor," he told Architectural Digest. The couple worked with AD100 architect S. Russell Groves to strike the perfect balance in their two-bedroom Greenwich Village penthouse, resulting in a fully customized New York City respite.

"I can appreciate walking into a room that’s magnificent and formal the same way I can appreciate someone in an infanta gown with serious hair and makeup, but at the end of the day both Lance and myself are too relaxed and too American to actually live that way," he explains. "If I could live my life barefoot, I would be in heaven."

Awash in earthy, neutral tones and designer furniture, the couple's apartment is inimitable. This individuality is further punctuated by the countless personal mementos strewn throughout the space, including decorative objects from travels to Vietnam, Thailand, and Venice, as well as one-of-a-kind relics from a bygone New York City.

Their bathroom, for example, is adorned with Polaroids that Any Warhol took at Studio 54, handwritten notes from Jackie Kennedy, and a thank-you card from Diana Vreeland to Steve Rubell. "It's the New York I moved to," muses Kors. "I went to Studio 54 instead of my prom." 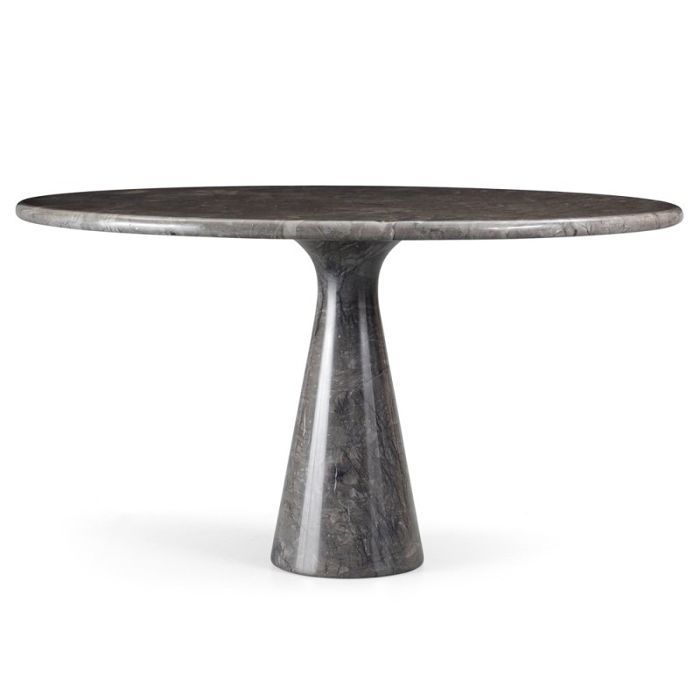 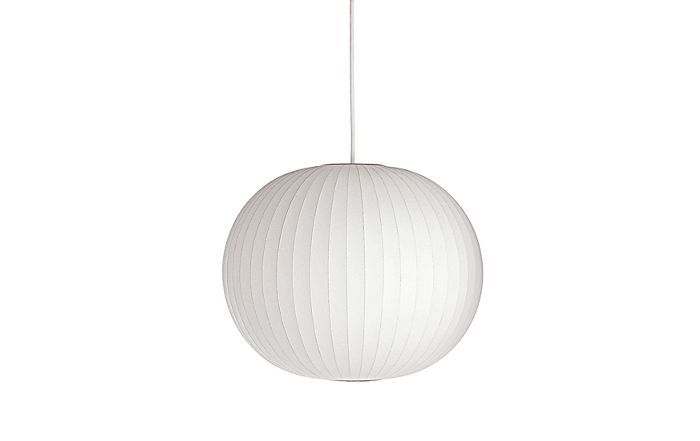 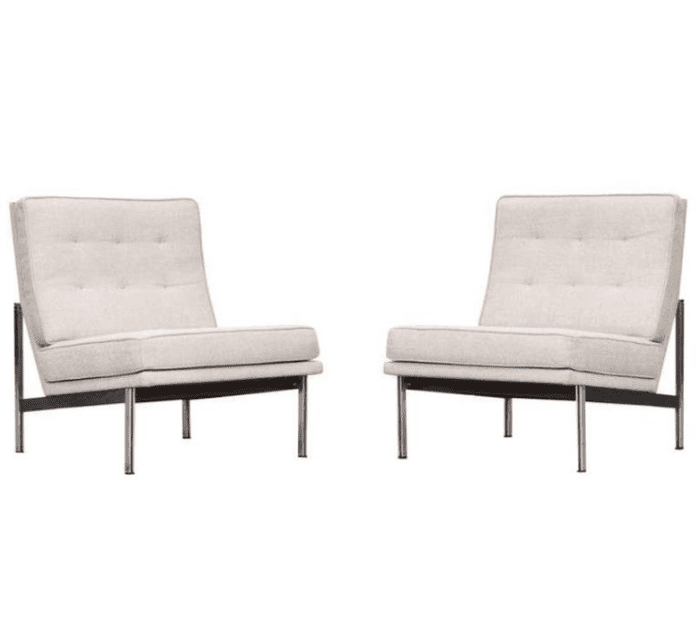 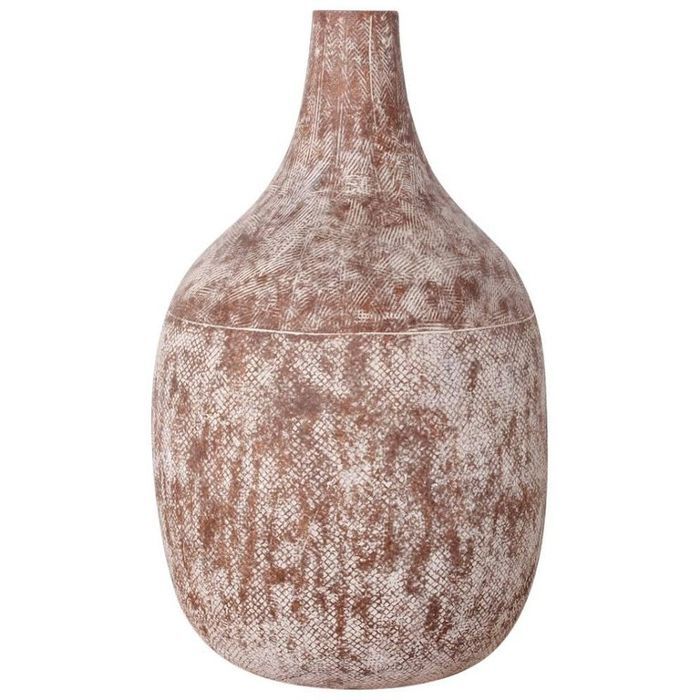 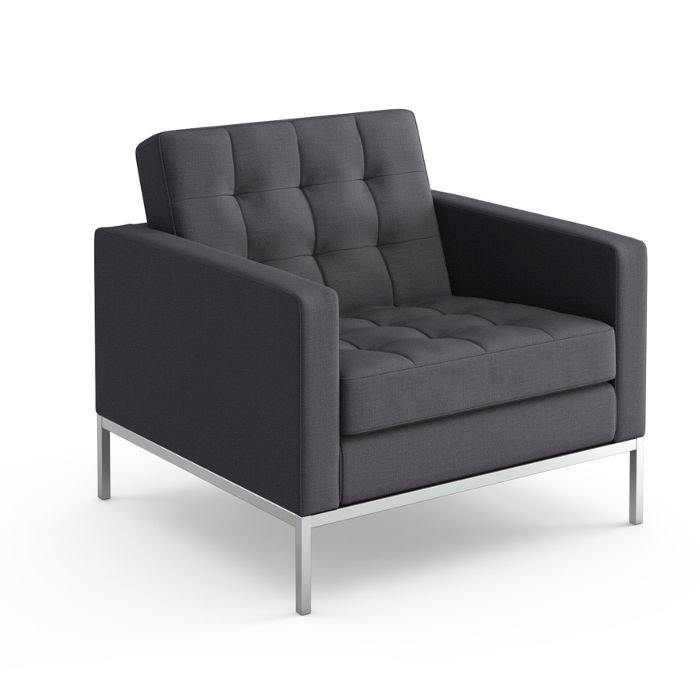 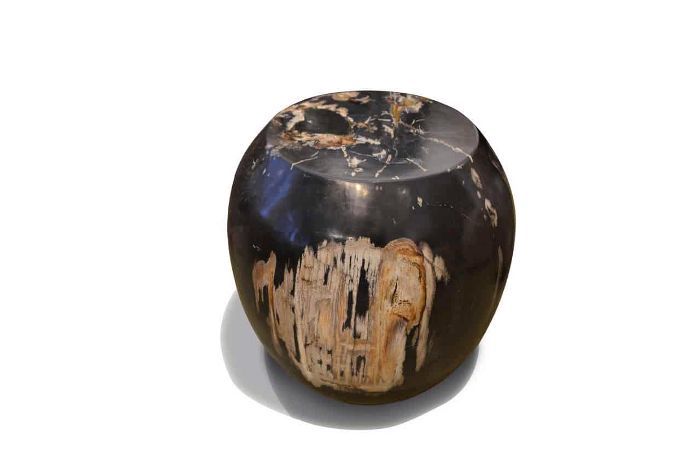