This Is How Millennials Are Actually Spending Money

Millennials: the group that made a verb out of being an adult, got dubbed the “me” generation by Time, and weathered accusations of overspending on avocado toast. How much of this reputation is deserved—and what are millennials spending their money on, really? To start, millennials are defined as the generation born between 1981 and 1998, who came of age during the new millennium. They are one of the most diverse generations racially, ethnically, and in regard to lifestyle, including their views on marriage and religion. Millennials follow distinct patterns that define their generational profile. Like for any age group, economic and current events play a crucial role in molding their behavioral patterns, and millennials’ spending habits are unique to the social and economic atmosphere they’ve emerged into. It’s worth noting that this is a young generation that’s still coming into their own financial independence, and as the younger end of millennials settle into adulthood, these patterns may change. Keep reading to learn four distinct ways millennials are spending their money and how they’re distinguishing themselves from the habits of their parents.

One of the most outstanding patterns in millennial spending is their “rent, don’t buy” attitude. This is a generation infatuated with the city, which could in turn be a product of the difficult economic climate in which millennials have come of age. Cities provide the most job opportunities, particularly for millennials who’ve opted for creative fields without a direct career path. The downside is that cities tend to be a costlier option their peripheries, which makes homeownership a difficult endeavor. It’s also worth noting that young millennials are still settling into their careers, which puts their location in flux and makes home investments unlikely. 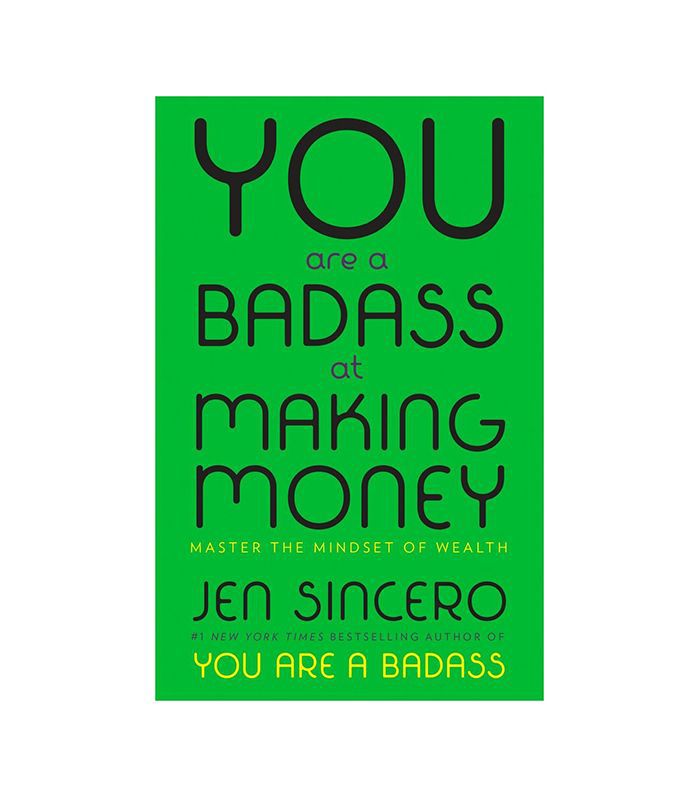 Homes aren’t the only area where millennials are hesitant to invest. Other pricey items like cars and luxury goods are purchased with less frequency than by previous generations. Instead, millennials are opting to rent whatever they can, giving rise to what’s been dubbed a “sharing economy.” The advent of smartphones and the rise of the internet play a tremendous role in this: Ride-share and apartment-lending services make previously necessary investments easier to bypass. A growing cultural movement toward minimalism similarly makes ownership less prized, a behavior at odds with previous generations, who viewed acquiring big-ticket items as milestones into adulthood.

A defining trait of millennials is their interest in experiences rather than products. This is a generation that puts their purchasing power toward travel and the arts, and social media plays a crucial role in cultivating this mindset. Feeds are decked with images of exotic excursions and shareable events, and users are eager to invest in their own experiences to document and share. It’s no wonder companies have cropped up to help millennials do just that. Budget airlines like Wow Air and house-lending apps like Airbnb make satisfying one’s wanderlust cheaper and easier than ever before. 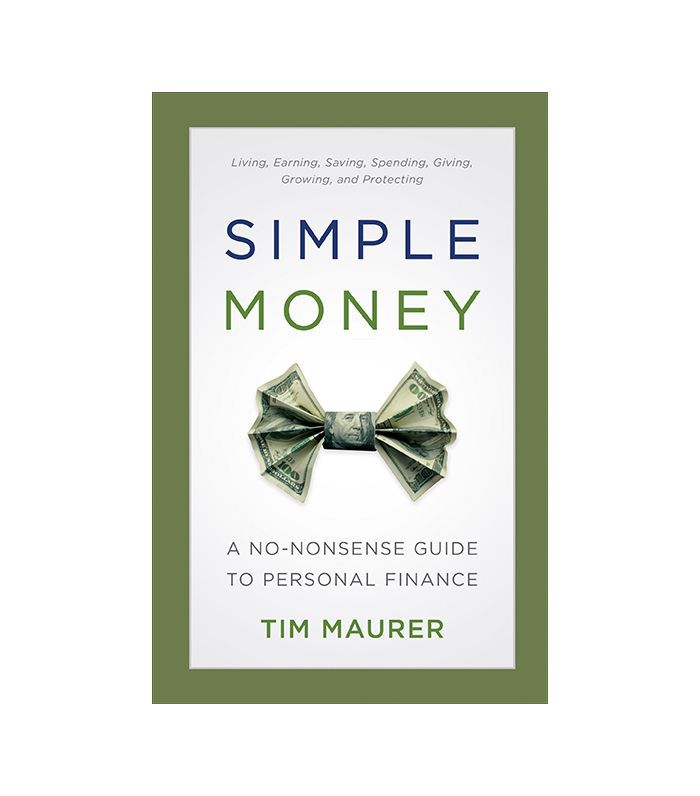 Dining Out Is Habitual

Speaking of Insta-worthy experiences, millennials dine out more often than previous generations. According to the Bureau of Labor Statistics, nearly 6% of millennials’ budgets are put toward eating out. This could be chalked up to a reason similar to this generation’s wanderlust: a need for new experiences that are worthy of a photo. Millennials’ preference for urban settings means their interest in the new and “exotic”—for them at least—is geographically within reach.

Up next, keep reading to learn about the 50/30/20 budget, an easy way track your own spending habits and save.