Modern traditional, we first heard the phrase when Emily Henderson coined it in her Portland kitchen reveal, but we've seen the trend coming for a while. Henderson calls it "updated traditional," but the designer of this stunning 11,000-square-foot home in Westfield, New Jersey calls it "classic traditional." Either way, the traditional twist on contemporary homes isn't going anywhere in 2019.

In fact, Dan Mazzarini of BHDM Design is renowned for this look, and you can really see it shine in this seven-bedroom, 10-bathroom home. "Our goal was to take a traditional feeling house and have it live and function as a modern home," he says. "We also wanted it to feel lived in and have a sense of history, despite being a new build." Mazzarini tailormade this home to serve the different needs of each family member. For example, he tells me the homeowners like to entertain so he designed a formal entryway to welcome guests in style.

The dining room and library feature deep, moody colors, providing beautiful, adult spaces to hang out in, but he didn't want to deny room for the children to play either. As you move through the house, the formality of the entrance and reception rooms give way to the family-friendly, open-plan kitchen and dining spaces. "We tried to incorporate a mix of polish and personality to give the house a livable feeling that's both upscale and unfussy at the same time," he says.

Now that's a house we want to live in. Read on to see how he fused the traditional and modern worlds together.

The BHDM style is clean, crisp, and inviting. Mazzarini believes all spaces should be lived in and used. "I like spaces that are monochromatic, or with strong contrast," he adds. "Mushy or fussy spaces aren't my jam." For this client, he used both ideas of tone on tone and contrast to make parts of the house have a unique personality. From furniture to art, every detail was carefully considered for aesthetics and livability in tandem. 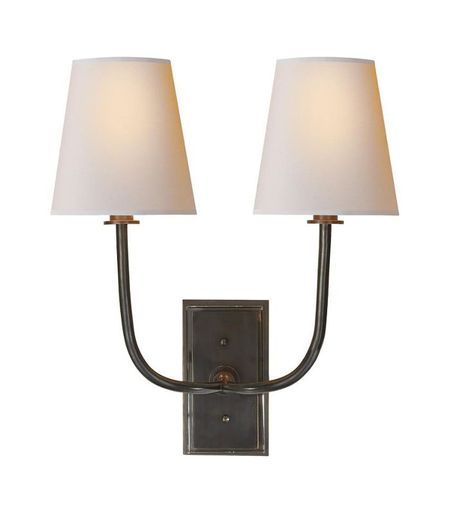 The kitchen is the masterpiece of the home, the heart, and the soul. Mazzarini and his clients designed it to have a large workspace with a French oven and custom hood that acts as the hearth of the room, with a large millwork arch framing and facing the eating space beyond. "While this home’s appearance is traditional in its details, it needed to live in a modern way, with a more open concept," he explains. 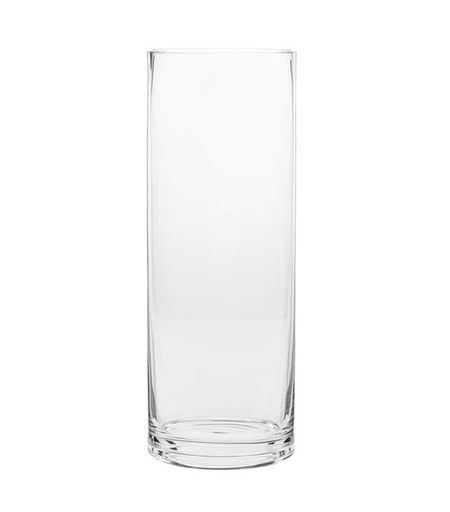 This dining room looks as though it belongs to royalty with its hand-painted walls taking center stage to create an airy and ethereal backdrop to the room. Who wouldn't want to dine under a regal crystal chandelier?

When deciding on a color scheme, Mazzarini juxtaposed "light and lovely" hues in spaces used by the whole family and "dark and moody" tones in the more formal rooms such as the library and dining room. "We wanted these spaces to be the most dramatic, yet also cozy, serving as beautiful adult spaces for the homeowners to hang out and unwind," he explains.

The pillars in the hallways with the dreamy artwork on the walls feel very European and romantic.

Mazzarini went with a dark lacquered hue to add a moody and romantic vibe to the home library. A leather chesterfield and re-upholstered swivel club chairs made this a favorite reading and TV watching space for the client.

This is called the in-law suite and the room was created to be a private oasis. The client's original bed and other furnishings make this space feel like a little bungalow within the larger home. 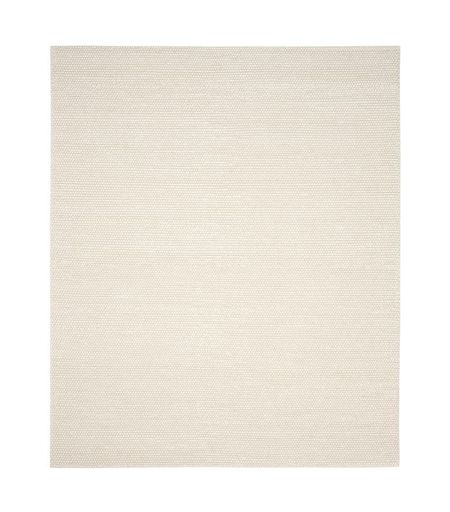 When asked to describe this room, Mazzarini says "creamy dreamy" was the name of the game. They painted the walls and millwork in two tones of cream and leaned into quiet colors of light blue and tan. The canopy bed and center light capitalize on the height of the room. The vintage settee was found on a trip to Hudson, New York, and reupholstered in blue silk. 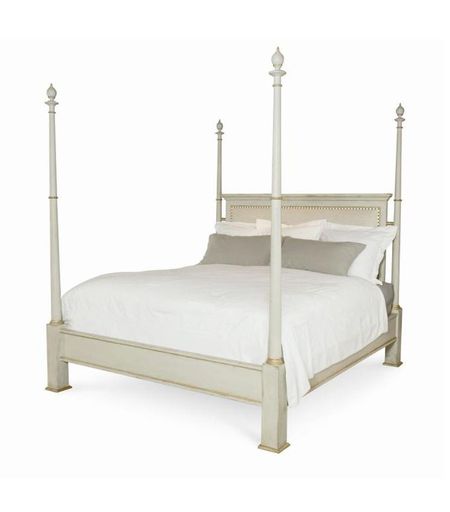 The real beauty of this home is the insane attention to detail. "Our team touched every piece of architecture, millwork, and decoration for the house," says Dan. "I think the result is a very harmonized solution that meets the original goals of warm and approachable."

Each of the children's bedrooms was designed with the child's personality in mind. In this case, the daughter, who is also the youngest, loves all things girly. Mazzarini chose a blush palette with a variety of patterns, tones, and textures in upholstery and paint to break up the peachy monotonal palette. 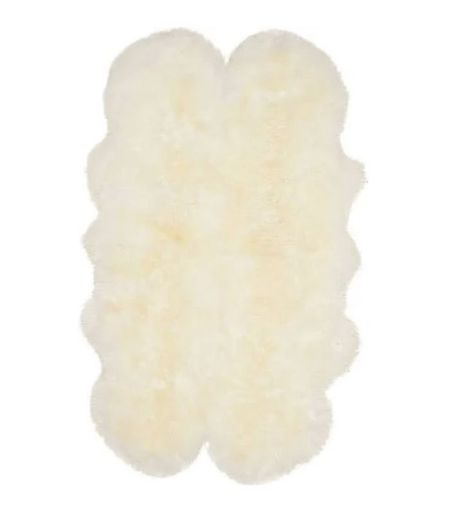 The middle child is the explorer, so Mazzarini chose a camping motif that was highlighted with a teepee and window shade details that mimic a tent. 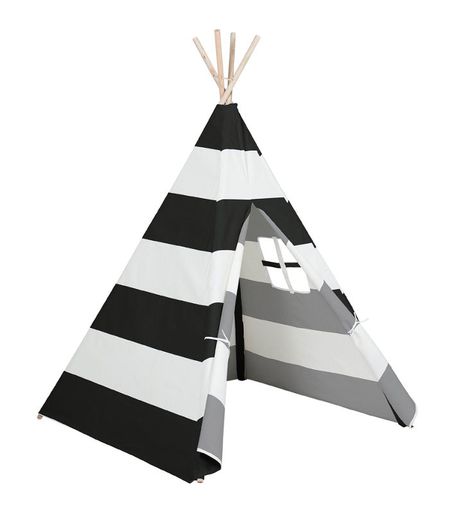 The oldest needed a little nook to curl up in, so a window seat with leather cushions and custom pillows was arranged to create the perfect napping corner. 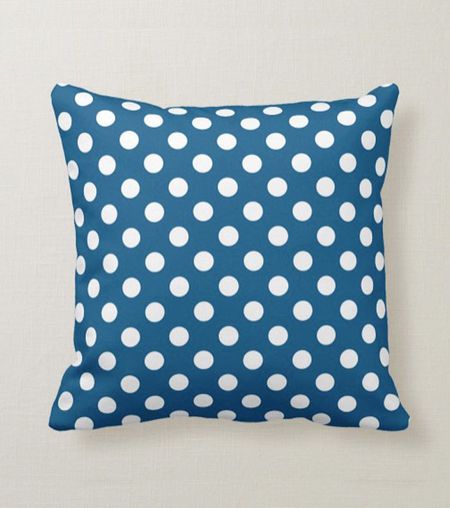 He has twin beds for sleepovers and a cool ceiling to bring a touch of fun and whimsy to the space. 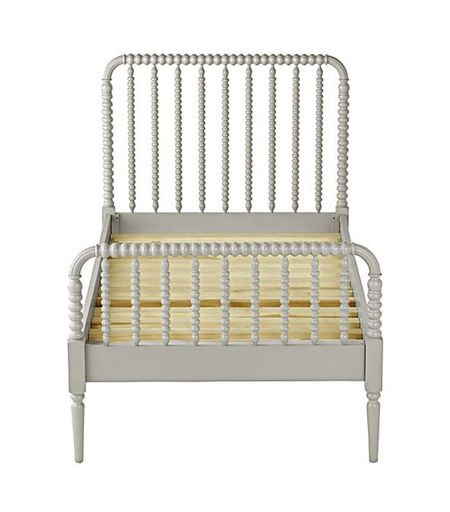 The biggest challenge of this house was the scale. With so much square footage to cover combined with high ceilings in many of them, it was a juggle to make them feel warm and inviting. But we think Mazzarini nailed it.

Step Inside an Actress's Cozy and Eclectic Living Room