Guaranteed: These Are the 13 Most Beautiful Bridges in the World

There's something majestic and powerful about bridges. Maybe it's because they symbolize the miraculous connection between two seemingly distant, separate places, or maybe it's because they allow us to look out over roaring waters from great heights without the risk of getting too close. They're a testament to our ability to grow as we overcome obstacles and transitions. Bridges also tend to make drives a lot more scenic and usually faster since the whole point is to ease travel and transport.

One thing is for sure: Bridges tend to create some of the most stunning views in the world, puncturing mountain panoramas, quaint river scenes, and bustling cityscapes. So we're spotlighting the 13 of the most beautiful bridges in the world to plan your next trip around. Take a look and decide which ones you want to cross in real life and off your travel bucket list. Happy trails.

With a bridge this magnificent, you know there's going to be fascinating design history behind it. Crossing the Gardon River in the south of France, these three-tiered archways stacked atop each other are truly a sight to see. It was built to bring water to a nearby town in the first century AD and remained intact and usable even after the collapse of the Roman Empire because it functioned as a toll bridge.

Prepare to be dazzled everywhere you look in Budapest, but especially when you lay your eyes on the whimsical Kelly green Liberty Bridge reflects the striking neo-Gothic architecture that dominates the city's skyline. While you're visiting this Eastern European gem, definitely be sure to see or take a stroll along the Danube River, which splits the two cities, Buda and Pest.

This wooden and stone arch bridge was built in 1673 in the city of Iwakuni, Japan. It sits at the foot of Mt. Yokoyama over Nishiki River. The series of five arches give it a unique, picturesque aesthetic, so it's no wonder it's one of the most distinguished landmarks in Japan.

This road bridge in Auburn, California crosses over the American River as well as the Sierra Foothills. It has the highest bridge deck in California. Pedestrians are allowed to cross it in both directions and there are a few hiking trails you take to reach it, making it a popular tourist spot for great lookout views. The sage green hue gives it some extra appeal, too.

You can't beat the dramatic views of Sydney's harbor, made even more stunning by the single arch steel bridge up against the famous Opera House. It's the sixth longest spanning-arch bridge in the world. The harbor views and sleek architecture are indicative of the city's reputation as a surfer's paradise that also happens to be a design and style hub.

Between the picturesque views, the friendly communities, the European charm, countless culinary gems, and a unique cultural history, there's a lot to love about San Francisco. Perhaps the most alluring structure to puncture the skyline is the Golden Gate Bridge. In fact, it's probably the most recognizable attraction in the city. At the time of construction (1937), it was the longest and tallest suspension in the world. It was built in the peak of the Art Deco movement, something that really shines through in the details of the design.

This suspension bridge looks like it's floating in the clouds, and it may as well be since it's more than 2700m above sea level. Known as the "Stairway to Nothingness," the bridge overlooks the Dachstein glacier and is surrounded by a breathtaking mountaintop panorama. You can take a cable car up the mountain to access it.

Ponte Vecchio is a medieval stone bridge in Florence, Italy. Staying true to the citie's roots, it reflects Florence's spectacular history of art, architecture, community, and fashion. Since this Tuscan city is the birthplace of the Renaissance movement, the bridge itself offers a little of everything. Unlike the other bridges on this list, the Ponte Vecchio is home to many shops and merchants.

Burrowed between the San Lucia mountains and the Pacific Ocean, the narrow cliffside two-lane stretch of highway 1 by Big Sur is one of the prettiest drives on the planet. It can only be accessed if you drive along Route 1 just south of the bay area. It's definitely worth visiting to see the views of the Bixby Bridge alone, but there's also a cluster of nearby towns to check out along the way, too.

The New River Gorge Bridge in the Appalachian Mountains was built to make travel a little easier and a lot prettier, reducing a 40-minute drive to one that takes less than a minute. It's the third highest steel span bridge in the U.S., a dramatic height that makes the river and mountain views even more breathtaking.

Reminiscent of both the major bridges in the San Francisco Bay Area, the Golden Gate Bridge and the Bay Bridge. It's actually the same shade of paint as the former and the same structure as the latter. You can see the Belém Palace in the forefront, a contrast that represents the intermingling between Lisbon's bustling creativity and innovation and the centuries of history it holds.

The Stari Most in Mostar, Bosnia

Easily one of the most beautiful destinations in the world, The Stari Most in Mostar, Bosnia, looks like something out of a fairytale. Its name directly translates to "Old Bridge" in English. It crosses the Neretva River and connects the two main areas of the city. The bridge that stands there today is actually a reconstruction that only dates to 2004 since the original one was destroyed in the early '90s during the Croat-Bosniak War after more than 400 years of existence.

Have ever seen such a picturesque freeway? It doesn't get more quaint and breathtaking this bridge in Bayern, Germany. Located in the Isar Valley, in the alpine part of Upper Bavaria. It's definitely worth taking the scenic route for.

Put On Your Walking Shoes and Start Crossing Bridges 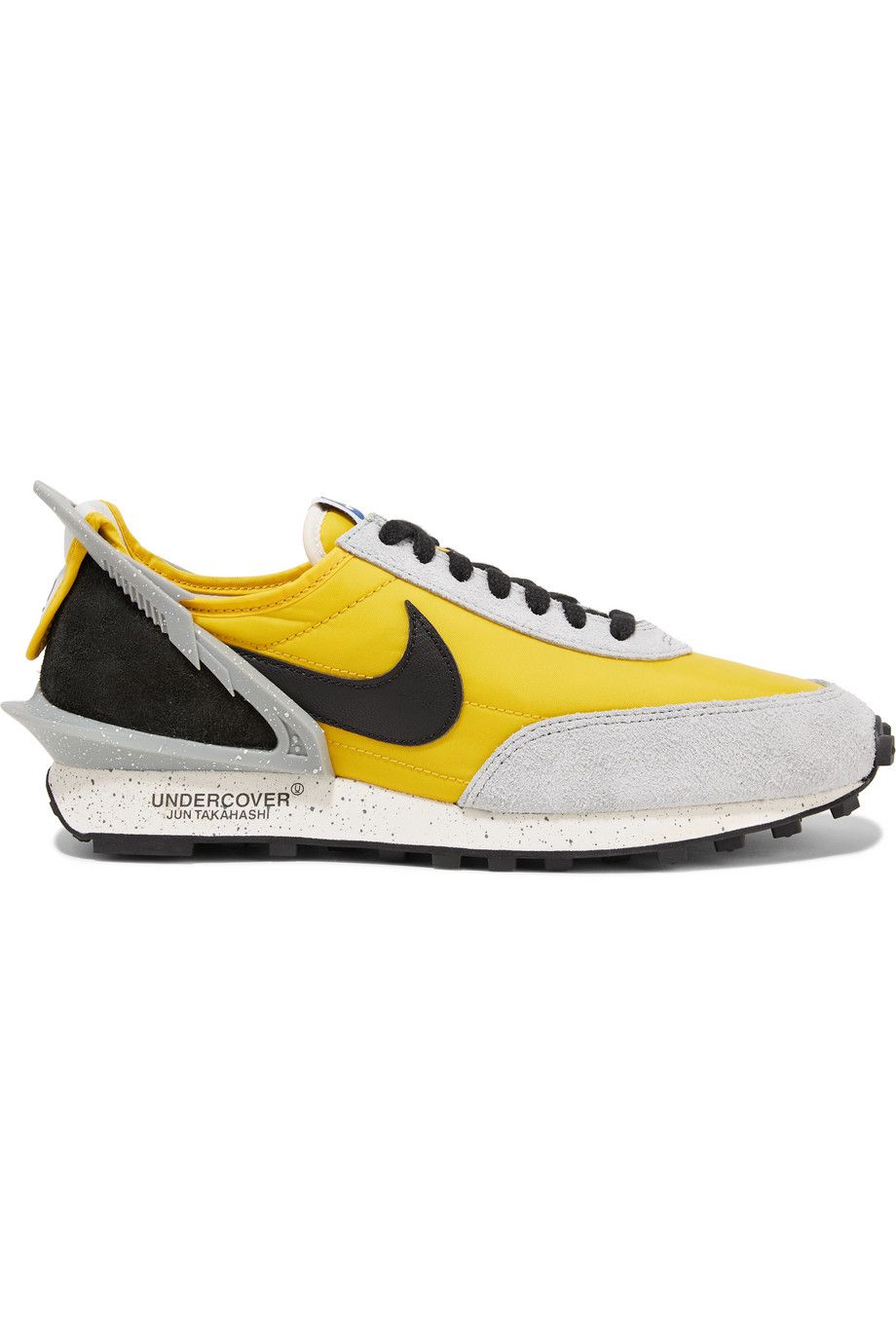 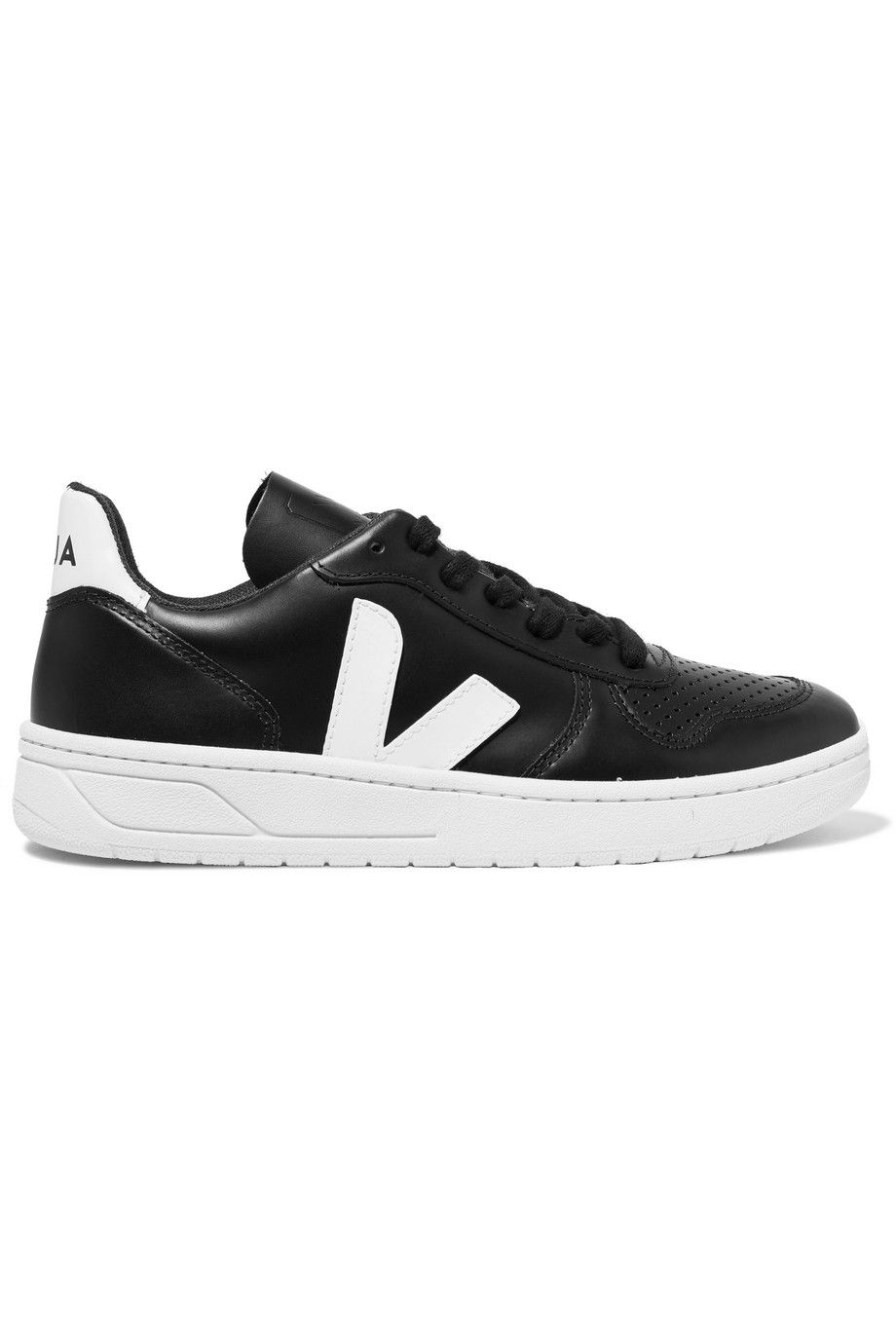