The 10 Most Beautiful Dog Breeds

Ask any pet parent what the most beautiful dog breed is, and they will probably say the breed of their own pet. Sara Stuart is no different; her adorable dog Buddy Cruiser gets her vote, but that doesn't mean that she can't admire other four-legged studs, too. As a social media expert in the pet industry, Stuart has spent the last five years working on well-known sites devoted to praising all the good looks and beloved quirks of these animals. She knows which breeds are more likely to turn heads, but like a good mom, she doesn't play favorites.

"Beauty is in the eye of the beholder, but the truly beautiful thing about dogs lies in the wide variety of their behaviors and appearances," she says. "With so much variety across dog breeds, it's hard to accept that a tiny three-pound chihuahua and a massive 130-pound Newfoundland are the same animals, but they are. Determining the most beautiful dog breeds is not only a challenge, but it's also borderline impossible due to the variety."

Still, Stuart knows that those looking to bring a dog home would appreciate some help in narrowing those choices down, so we asked her for some tips on which ones they may want to pay attention to in their search (she recommends adoption, too).

From hounds with perfectly shiny coats to pups with long tails and button noses, these are the 10 most beautiful dog breeds.

The Standout Feature: "Often lovingly referred to by members of a certain generation as Fabio-esque, the Afghan hound features long, smooth locks that cover their body, head to toe. But they aren't born this way. They have a much shorter, almost fuzzy coat when first born," she says.

What to Expect: "A family with an Afghan hound can expect to spend several hours a day on grooming alone," says Stuart, "which is likely not too far from the amount of time you spend grooming your own hair!"

The Standout Feature: "Much like the Afghan hound, the briard is also known for their long, silky fur," Stuart notes.

What to Expect: "The breed-specific grooming for the briard is where much of its unique beauty manifests," she says. "It's known for a long peekaboo hairdo cascading down its face."

The Standout Feature: "Brussels griffons are a small breed with a large personality," she explains.

What to Expect: "Known for their signature mustache and beard, Brussels griffons [that follow] breed grooming standards have a short coat, which can be either rough or smooth," she says. "Fellow lovers of these bearded pets should note that rough-coated griffs do not shed."

The Standout Feature: "Unlike their Pembroke corgi counterparts, Cardigan Welsh corgis have an additional feature: their long, beautiful tails," she says.

What to Expect: "With several coat patterns, from red to blue merle, it's hard to look past these 30-pound dogs as a member of the top beauties," Stuart continues. "Their tall ears and sweet, soft faces let them fit in at home just as much as they would be welcome herding on a farm."

The Standout Feature: "German longhaired pointers have a sort of wispy quality to their coat that we might associate with beachy waves or an 'I woke up like this' look," Stuart says.

What to Expect: "Their longhaired ears conjure anthropomorphic imagery of a bob-like haircut and make these pets look distinct," she adds. "But their coloring is another beautiful feature, with the roan coats giving their fur a texture and pattern that truly stand out."

The Standout Feature: "While there's no way to confirm the legend that Buddha himself shrunk a lion to dog size to create the Pekingese, it's absolutely certain that these dogs have an adorable yet distinguished face," she says.

What to Expect: "Their button noses, paired with their long, straight fur and wide, sparkly eyes make them a truly beautiful breed," Stuart continues. "Plus, they're six to nine inches tall, which is perfect for those looking to adopt a small pet."

The Standout Feature: "Rhodesian ridgebacks are a symmetrically balanced hound dog and, at first glance, may not immediately stand out as among the beautiful leads of the pack," Stuart notes. "That being said, there's something that might be missed if not for their name: the ridgeback."

What to Expect: "This ridge refers to a strip of fur, running down the dog's back, that grows backward," she says. "It makes for a truly remarkable feature that adds a distinguished trait to these medium-sized dogs."

The Standout Feature: "If you're ever drawing a blank trying to make shapes out of clouds, you can easily make the argument that any cloud is actually a Samoyed," she jokes.

What to Expect: "Their signature fluffy, double coat makes this large-breed dog impossible to miss and remarkably unique," she says.

What to Expect: "Their signature blue-and-tan coat is eerily similar to human hair, often drawing pet parents to add a cute accent bow or barrette along their signature middle part," she says.

The Standout Feature: "The most beautiful breed of all is actually no breed or, depending on how you look at it, any breed. Mixed-breed dogs, lovingly referred to as mutts, allow an endless combination of beautiful traits and features," she says.

What to Expect: "Your mutt may just be one-of-a-kind—something people will truly stop you on the street to ask you about, which happens daily with my mixed-breed dog," Stuart notes. "Plus, finding a mixed-breed dog is as easy as contacting your local animal shelter or rescue group and determining the right one for your family." 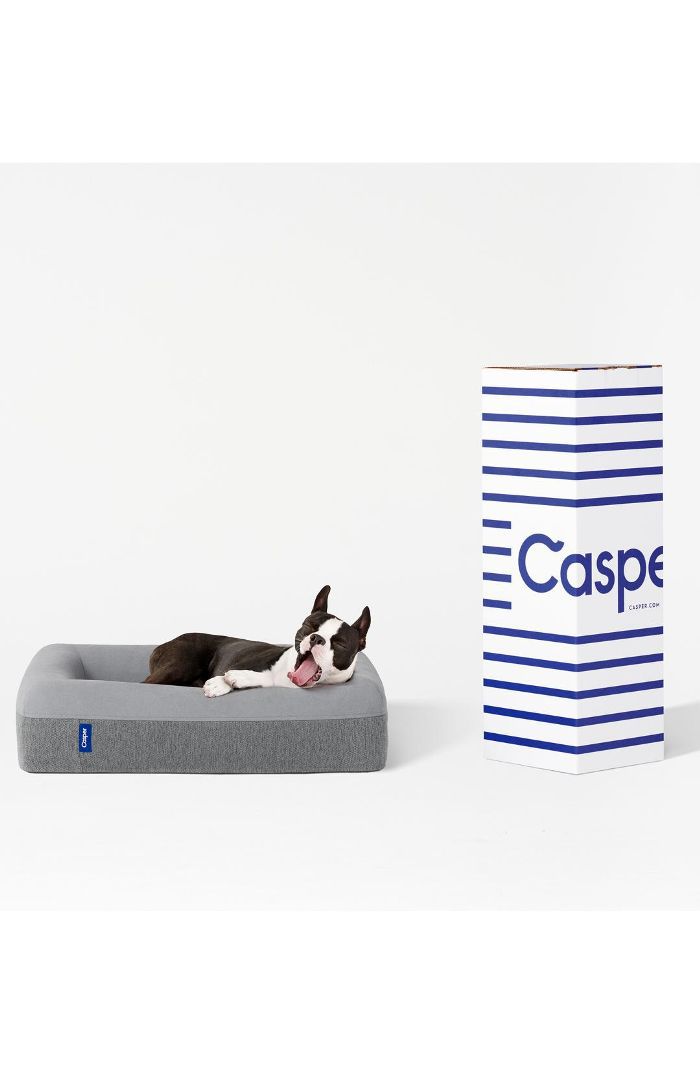