A Culinary Director's Guide to Eating Your Way Through New Zealand

Most people don't immediately think of New Zealand as a foodie haven, but that's exactly where munchies.tv culinary director Farideh Sadeghin discovered her love for cooking. After touching down on the tarmac, what was meant to be a quick stop on a trip around the world turned into a seven-year stint in Kiwi country for the Vice food site's resident gastronome. Drawn in by the lush scenery, salty air, and fresh seafood, Sadeghin seemingly fell in love with New Zealand and cooking at the same time.

Although she grew up surrounded by food in a household with an Italian mother and an Iranian father, Sadeghin didn't consider a career in the food industry until after she flew halfway around the world. "My family has always had a serious love affair with food, but I wasn't the kid who was in the kitchen cooking with my parents," she told MyDomaine. "It wasn't until I went to college and started to cook for myself that I really got into it."

She considered dropping out and going to culinary school but stuck with her studies, figuring that cooking would just be a hobby. Once in New Zealand, Sadeghin took a summer job making pizzas at an Italian restaurant, where she became head chef in two short months. Then, shortly after moving back to the United States, she accepted an unpaid internship at Saveur and eventually worked her way up to test kitchen director. Fast-forward a few years, and now she's the culinary director of one of the internet's most popular food sites.

Keep scrolling to find out why living in New Zealand inspired Munchies' culinary director to pursue a career in the food industry. She also divulges why the destination belongs on every foodie's travel bucket list, including the best place to get fish and chips, the must-try lemony soda with something of a cult following, and the scenic hike even non-outdoorsy people should include on their itineraries.

On Discovering a Love for Cooking in an Unexpected Place

Growing up in a half-Iranian, half-Italian family, you must have been surrounded by food. How did your upbringing shape your relationship to food?

My mom is Italian and cooked all the meals for us in my childhood—everything from pastas and chicken parm to roast chicken dinners. Mom loved having my friends over for dinner. She's the kind of mom who (this is a true story) cooked my friends and me lasagna and appetizers once when she came home from an evening out with my dad and discovered us drunk. The damage was done, but in her mind, at least we would have some food in our bellies to soak up all that booze.

Dad cooked a lot as well but primarily Iranian food (although always eggs on Sunday—his are the creamiest). Both of my parents always cook enough food to feed an army. I don't think my dad knows how to cook enough rice for just one meal. When he made rice, we would have leftovers for at least four days after. To this day, I don't think I can ever make a meal that would feed less than eight.

When did you first discover your love for cooking?

A year or so after I graduated from college, I bought an around-the-world ticket, with the main stop being New Zealand. I got a job with my old roommate leading kayak tours on Lake Taupo. It was only a few days a week, and when the summer season started slowing down, I decided to get a job in an Italian restaurant making pizzas.

Within two months, I was the head chef. I worked there for about four and a half years, and then started working in a luxury hunting and fishing lodge, sometimes flying to Fiji to cook for families on a private island. Eventually I decided to move back to be closer to friends and family. I got an internship at Saveur magazine and eventually was hired as their test kitchen director. I was there three and a half years before leaving when I was hired at Munchies as the culinary director.

On Taking Major Career Risks (and Having Them Pay Off)

What do you love most about your current role, and why?

It's hard to name any one thing that I love the most here at Munchies. I have an amazing kitchen that I get to play in on a daily basis that opens up to a gorgeous rooftop garden filled with vegetables. And I work with some pretty amazing people as well.

Moving back to the U.S. after living in New Zealand for seven years and taking an unpaid internship in NYC was scary and expensive. I interned in the Saveur kitchen for four months, then freelanced a bit, then took another unpaid internship working on their website. I figured eventually they would feel bad and hire me. And they did.

How long did you live in New Zealand?

I lived in Taupo, New Zealand, for seven years. Taupo is home to the largest freshwater lake in the southern hemisphere, and great for trout fishing. You can skydive, bungee jump, kayak, hike, fish, jet boat, wakeboard, ski and snowboard, whitewater raft—it's an outdoor playground.

What did you love most about living there?

New Zealand is just so beautiful. When I first arrived, I was amazed at how green it was. I genuinely felt like I was in Middle-Earth. The people are so friendly, and their sense of humor was definitely on par with my own (read: incredibly sarcastic).

What can you find there that you can't find anywhere else?

The best ice cream ever that I wish someone could mail me is a brand called Tip Top, and the flavor is Goody Goody Gum Drop. It's bubblegum ice cream with gummy candy in it, and it is amazing (don't @ me).

On the Best Places to Eat

FishSmith: Based out of Auckland, this spot uses the freshest seafood for fish and chips. It's owned by the former sous chef of the lodge I worked at in Taupo, a guy named Scotty Brown. He turns out amazing food in a casual atmosphere, and you really can't beat fish and chips down in New Zealand!

Nin's Bin: Stop at this seafood caravan on the drive from Christchurch to Kaikoura (kai means eat, and koura means crayfish). They only serve mussels and crayfish (like a lobster but without the claws). Open since 1977, it's super unpretentious and right on the water, so you know the seafood is fresh AF.

Marmite on Vogel's toast (with butter): Marmite in New Zealand is not very similar to Vegemite, the yeast extract that looks kind of like tar. The taste is not for all, but it's really great when spread thinly on a slice of toast (that has also been slathered with butter). Kiwis often have marmite-and-cheese sandwiches. Give it a go. Vogel's bread is the perfect vehicle—it's seedy and dense yet super moist.

On the Best Places to Grab a Drink

Hawthorn Lounge: This local haunt in Wellington has fun and creative cocktails and has a sort of old-school prohibition vibe to it.

Hawke's Bay wineries: Rent a tandem bike in Hawke's Bay and ride around to the wineries. Such a great way to see this region, and having a friend on the bike with you (hopefully) helps keep you balanced while drinking all that wine. My favorite is Black Barn Winery.

Grab a can (or bottle) of L&P (Lemon and Paeroa): It's lemony, sweet, and fizzy.

Wild Bean Cafe: I don't drink coffee, but New Zealand has got some of the best coffee in the world. This is kind of weird, but my favorite place to get it was Wild Bean Cafe in the BP gas station. They also have the best meat pies. I took a lot of road trips, and every trip began with filling up the tank and grabbing a coffee and meat pie before we hit the road (my favorites were gourmet Thai chicken and butter chicken).

On the Best Things to See and Do

Hike the Tongariro Alpine Crossing. It's a full-day hike and known as one of the most beautiful in the country. You pass by Mount Ngauruhoe, too, which was Mount Doom in the Lord of the Rings movies. If the weather's good, definitely hike the mountain!

Pick green-lipped mussels on the beach in Marlborough. This might have been the first meal I had when I moved to New Zealand. We picked 'em, cleaned 'em, and took them home to steam and eat 'em. So simple and satisfying. They're bigger mussels than what you find over here and so good! Pickling them is great, too.

Go bungee jumping! The adventurous kiwis invented this crazy sport. Might as well do it in the place where it all began.

Go to a rugby game if you can. I prefer rugby league, but the All Blacks (the country's rugby union team) is amazing and a game worth attending.

Also, go zorbing. You basically roll down a grassy hill in a giant hamster ball. It's so silly and fun. 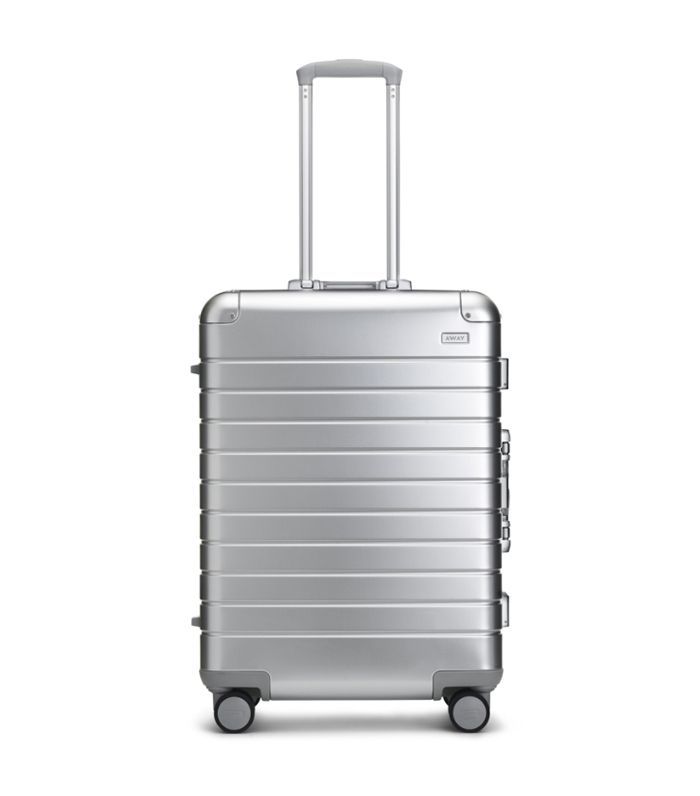 Away The Medium Aluminum Edition $575
Shop 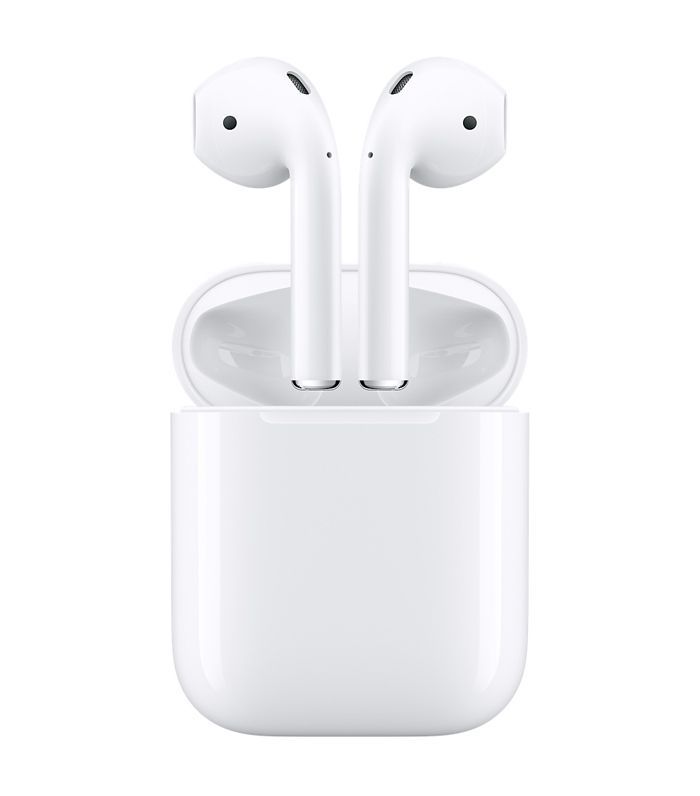 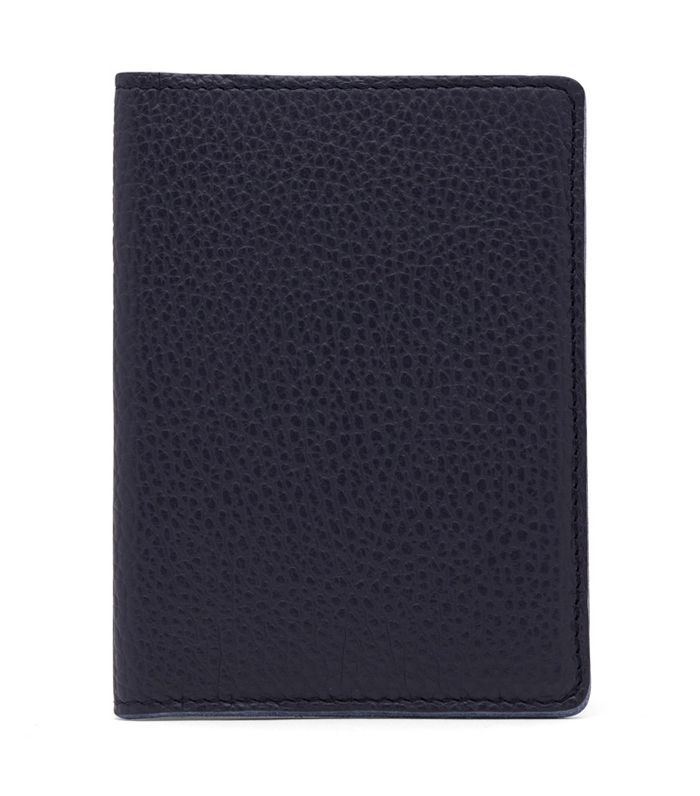 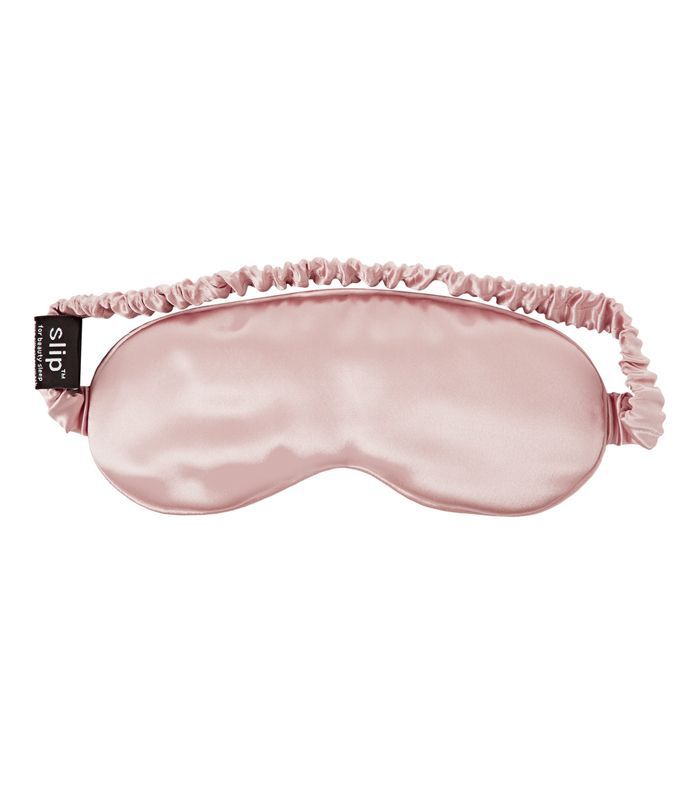 Up next, MyDomaine editors discuss the best travel gadgets that are actually worth the money.