Thanks to social media platforms like Pinterest and Instagram, it seems like there are few places in the world we haven’t seen before. While our feed is awash with photographs of tourist towns like Positano and bustling cities like London, every now and then we come across quiet, ancient places in the world that stop us in our social media–scrolling tracks. Unlike glittering Times Square or the impressive Burj Khalifa, these wonders aren’t the handiwork of human ingenuity. Perhaps that’s why they’re so impressive: From rose-hued lakes in Western Australia to hidden underground beaches in Mexico, these destinations almost seem too beautiful to exist. They might look like they’re from the realm of imagination, but believe us—they’re absolutely real. Here, we spotlight 16 stunning wonders of the natural world that left us speechless.

With its smooth rock formations and smoky red hue, Arizona’s Antelope Canyon belongs on every adventure seeker’s must-see list. Photographer Alex Mironyuk took this surreal shot from Lower Antelope Canyon, where slithers of blue sky are visible through gaps in the rock. Also known as The Corkscrew, the lower region is known for its spiral rock arches and was once used by the Navajo to graze cattle. Before setting out to explore this area, consider your fitness. Lower Antelope Canyon is more difficult than the upper area and involves a long trail walk with narrow passageways. Start early—the blush-colored rock formations are best illuminated in the morning. 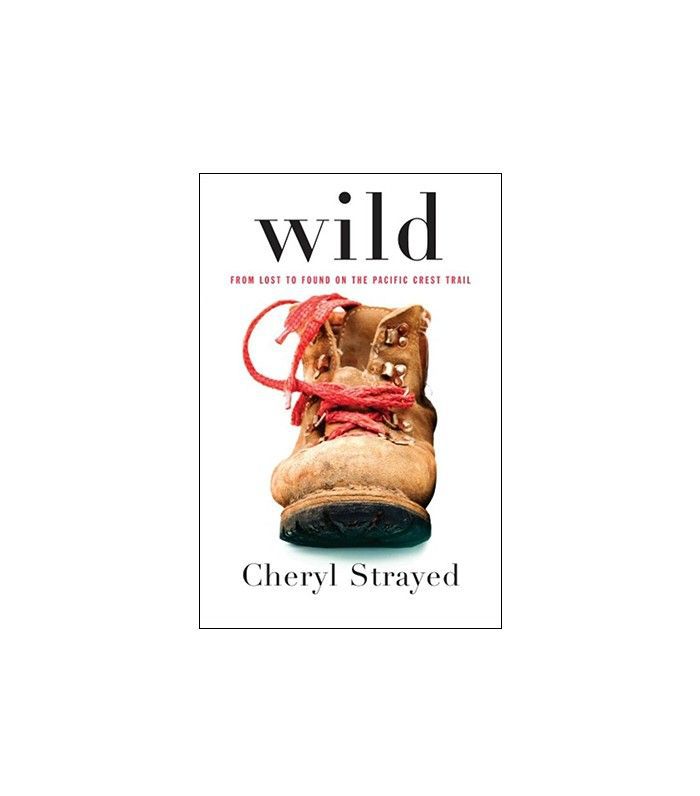 Barely visible from the sky, Islas Marietas’ hidden beach is surrounded by huge rock walls that form a natural skylight. The surreal stretch of sand has a bizarre history: It’s believed the secluded paradise was formed from an explosion when the area was used for military testing. Nature has now reclaimed the site, and the water is brimming with schools of fish as bright natural light streams from the opening above. The hidden beach can be reached by a short swim through a tunnel that opens up into the stunning enclosure. 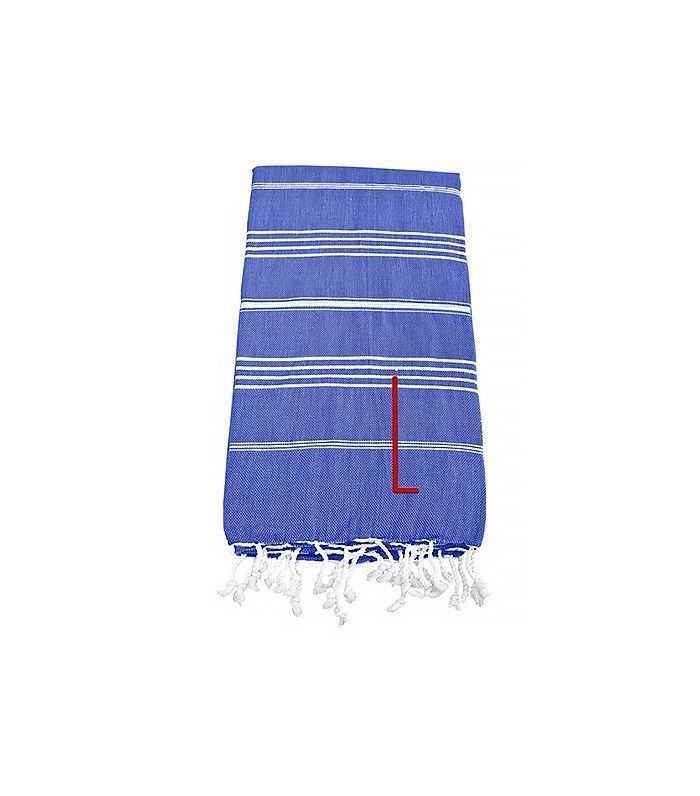 When fashion blogger Nicole Warne of Gary Pepper Girl visited Lake Hillier in Western Australia, her social media followers couldn’t believe the photographs she took. It’s not an optical illusion: The unique lake is a bright bubblegum pink thanks to pigmented algae. Situated on Middle Island off the southern coast of Western Australia, the stunning pink lake is best seen from the sky. Oh, and pack your bikini—the rose-tinted water is safe to swim in. Thanks to its high salinity, you’ll bob gently on the surface. 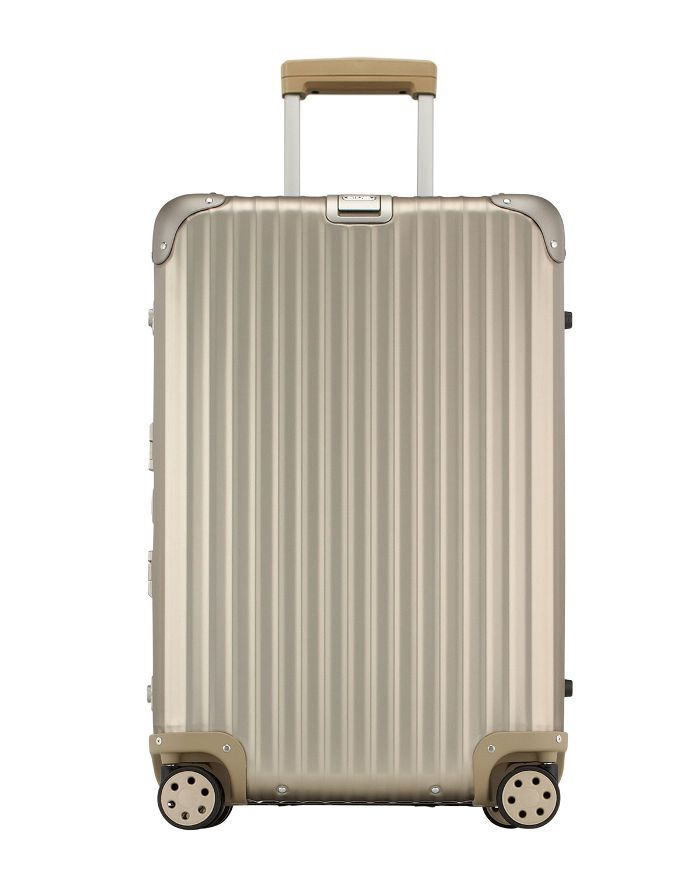 Resembling schools of white jellyfish bobbing below the surface, Abraham Lake’s spotted appearance is like no other. The ghostly dots aren’t animals; they’re caused when plants release methane gas, which becomes frozen as it floats to the surface. The phenomenon sees countless photographers flock to Alberta to try to capture the bizarre lake jewels, which are best seen in the depths of winter after layers of bubbles have frozen in place. 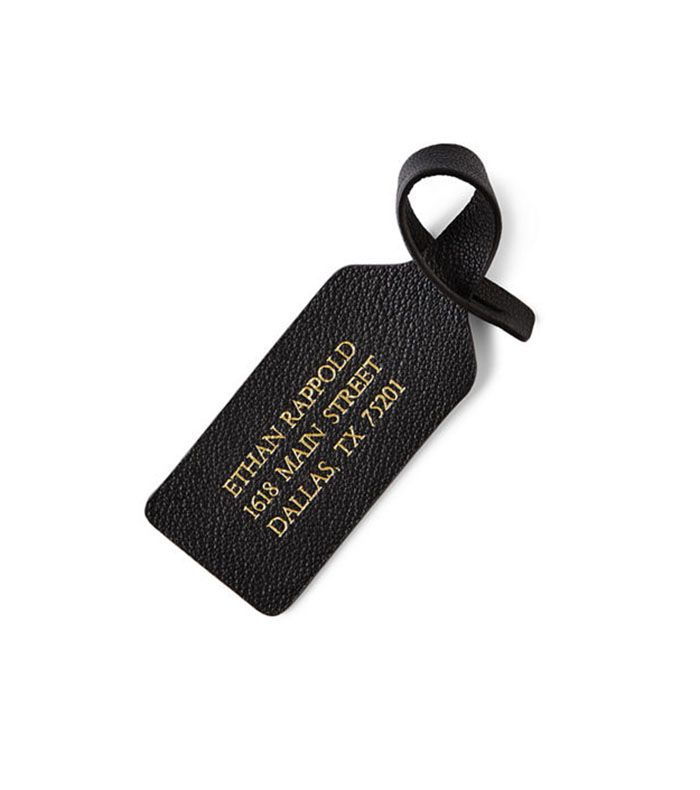 At first glance, you’d assume that images of China’s Rainbow Mountains have been digitally altered. The unbelievable scarlet-, yellow-, and blue-striped mountains are the result of mineral deposits formed over 24 million years. Add this stunning destination to your bucket list now—the geological park is becoming increasingly popular among tourists—and remember to pack good walking shoes: Some boardwalks have been built around the area, but the brightest colors are best seen on foot. 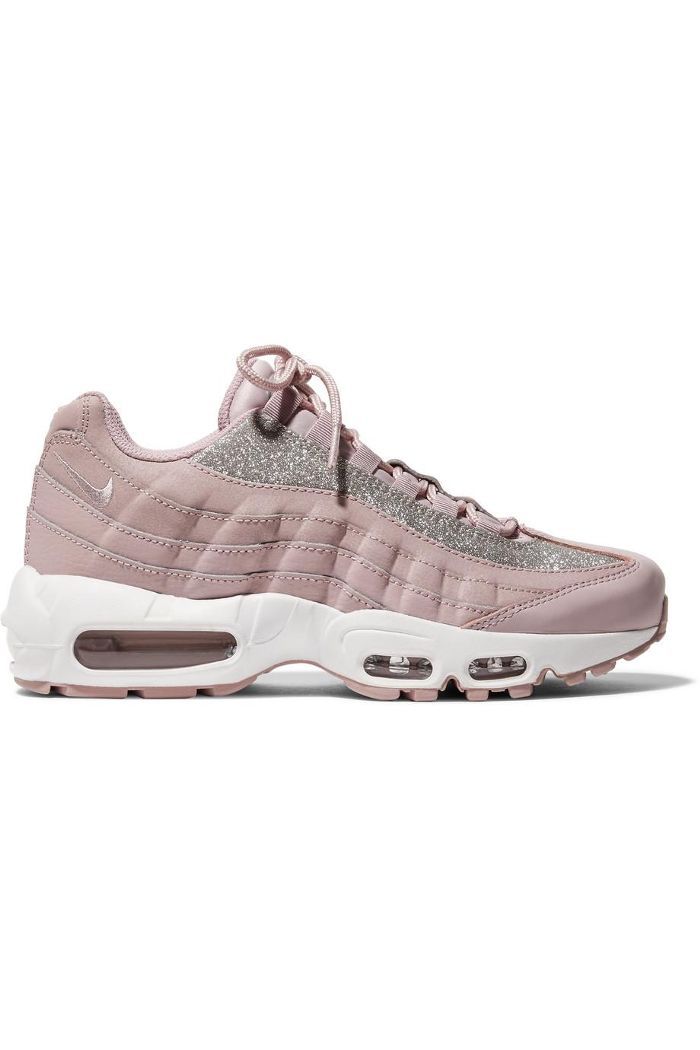 Portugal’s Algarve Coast has attracted European jet-setters for years with its jagged rocky coastline and turquoise sea. This hidden cave beach is located near the tiny town of Benagil, less than an hour’s drive from Faro airport in the south of Portugal. To explore the tidal cave, you’ll need a local guide, as this unique spot can only be reached by boat. Spend the day swimming through sea caves, lounging on the white-sand beaches, and kayaking along the unforgettable coastline. 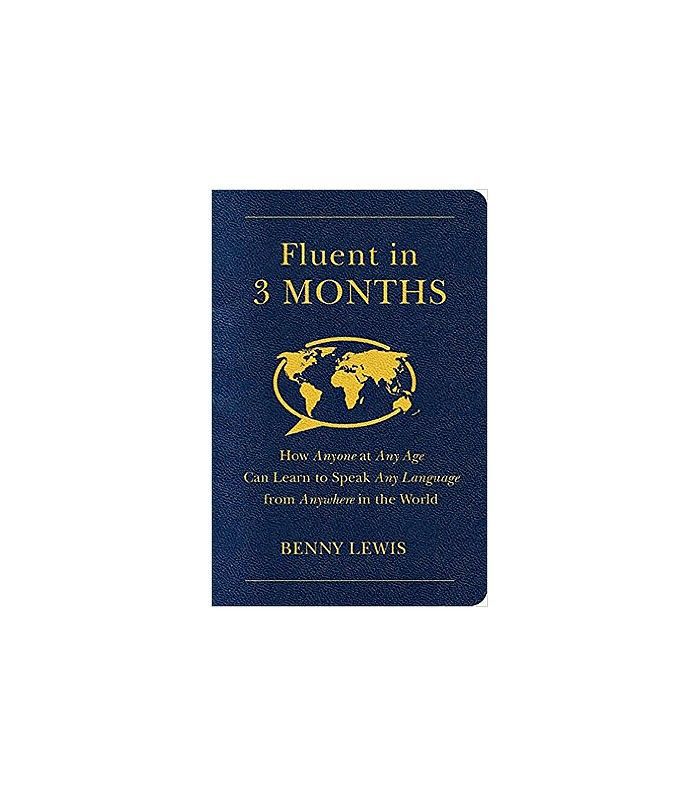 Illuminated with an ethereal aqua glow, the marble caves in Chile’s General Carrera Lake must be seen to be believed. The unique geological formation has occurred over thousands of years as lapping waves have carved the smooth marble pillars and passageways. Be prepared for a long trip to visit this natural wonder: The caves are quite remote and require a flight to Coyhaique from Santiago, plus a long drive to the secluded lake. Talk to the locals to arrange a small boat or kayak tour, and be sure to only enter the cave system during low tide. 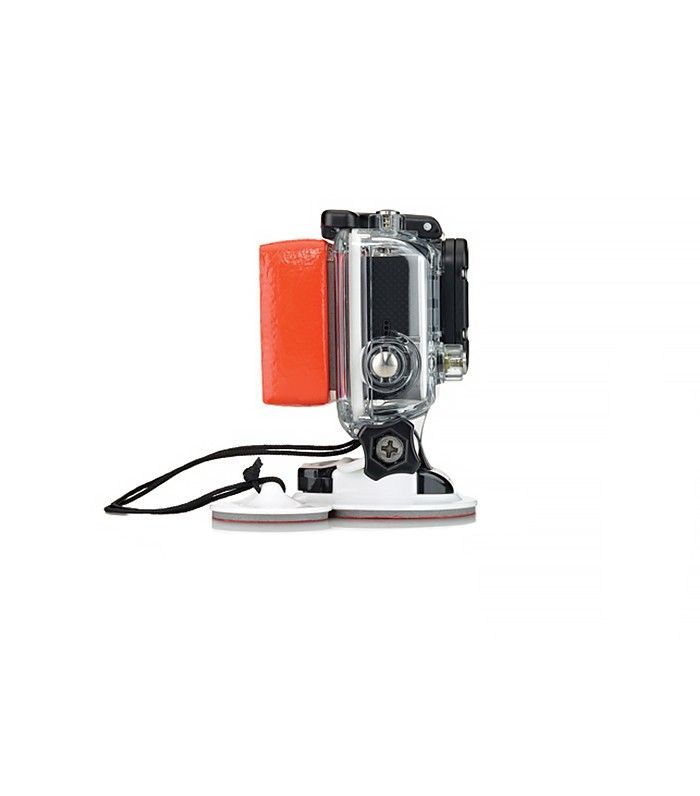 Over 2500 cherry blossom trees unfurl their petals and turn the landscape pink each year in Hirosaki Castle Botanic Garden. One of the best cherry blossom locations, the grounds literally change color in April and May during the Hanami Festival. Wander the sprawling gardens to see the river covered in fallen petals and Hirosaki Castle peep above the branches. You can also hire a rowboat and see the beautiful natural phenomenon while drifting downstream. 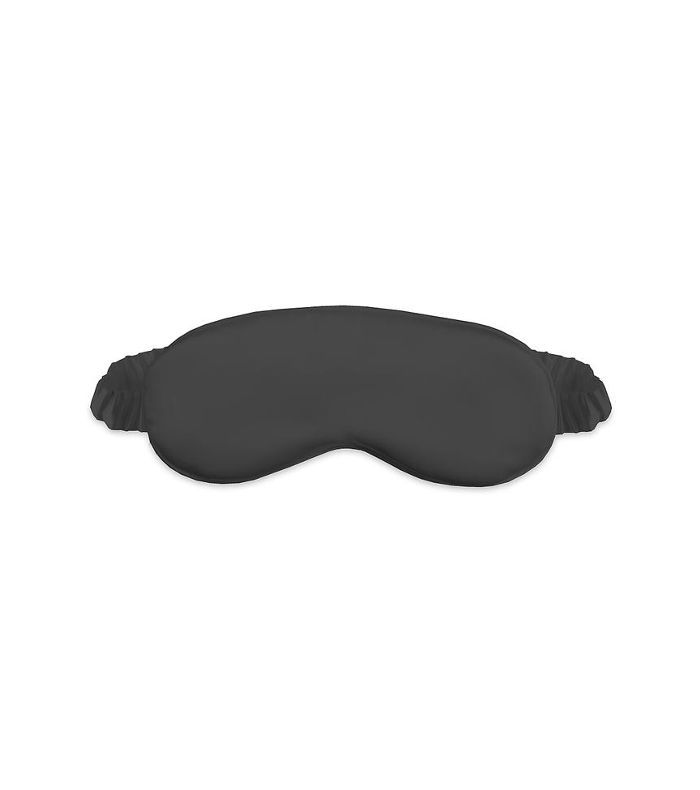 Cave of the Cristals, Mexico

The gigantic crystal shards and glistening rocks of Cueva de los Cristales look like an alien landscape, but the cave of crystals is real. Home to some of the largest in the world, Cueva de los Cristales can be found an hour south of Chihuahua in a remote part of northern Mexico. The limestone cavern boasts a forest of glistening crystals, which took over 500,000 years to form. The caves were only discovered back in 2000, so there’s limited access to the public. Book a tour to the upper caverns in advance, and be prepared to brave the hot conditions for a glimpse at the incredible natural phenomenon. 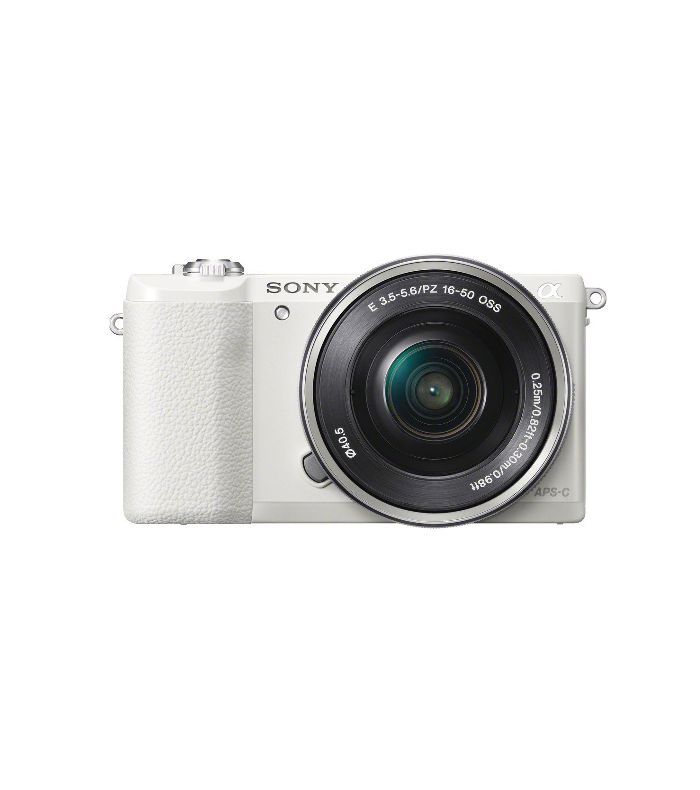 One of the most sought-after proposal destinations in the world, Heart Reef sits off the coast of Queensland, Australia. Created by a natural cluster of coral, the tiny formation sits among 74 tropical islands. It’s a protected landmark, so the best way to see the heart-shaped attraction is from the air. Book a chartered flight to take in the swirling Whitsundays, white-sand inlets, and picturesque coral reef from above. 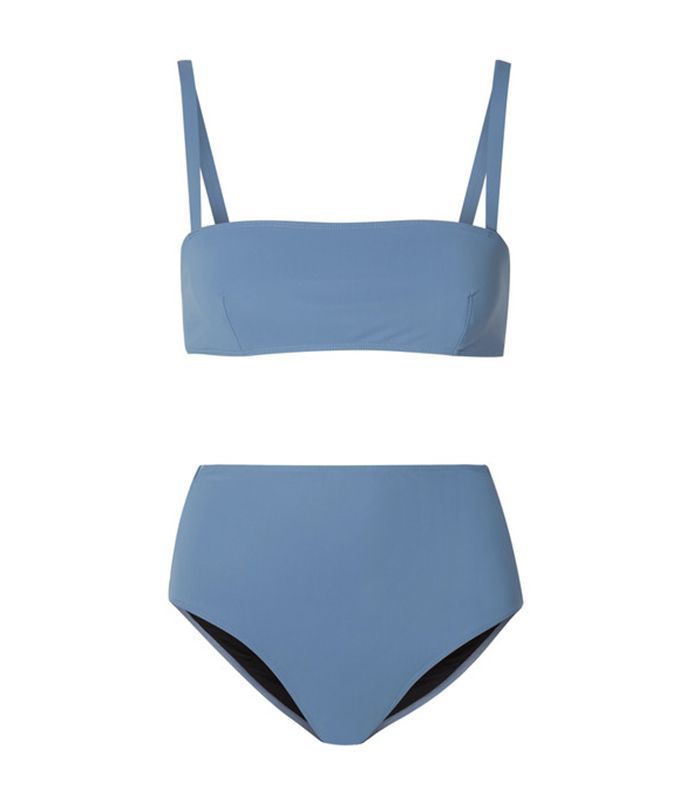 The natural travertine pools in Pamukkale, Turkey, might be gaining social media fame, but few know about the turquoise pools in Huanglong, China. The UNESCO World Heritage site is located in the northwestern Sichuan Province and has a surprisingly diverse offering. From snowcapped mountains and glaciers to calcite pools and hot springs, there’s good reason this destination is gaining popularity. While you’re there, keep an eye out for a giant panda or Sichuan golden snub-nosed monkey, both of which are native to the area. 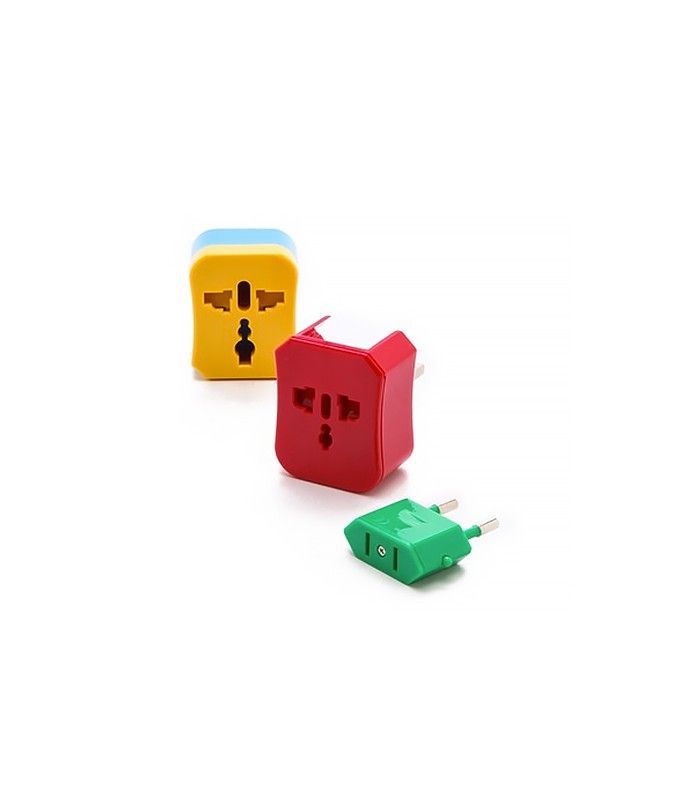 Sitting on the tip of Trolltunga could be one of the most surreal and exhilarating experiences in the world. Translating to “troll tongue,” the long rock formation hovers about 2300 feet above Ringedalsvatnet, offering panoramic views over the Norwegian mountain range and tumbling clouds. Plan your visit with caution, though—HuffPost dubbed the destination “the scariest Instagram spot on earth,” as the hiking hot spot is unpatrolled and without barricades. This might be one destination best left for the thrill seekers. 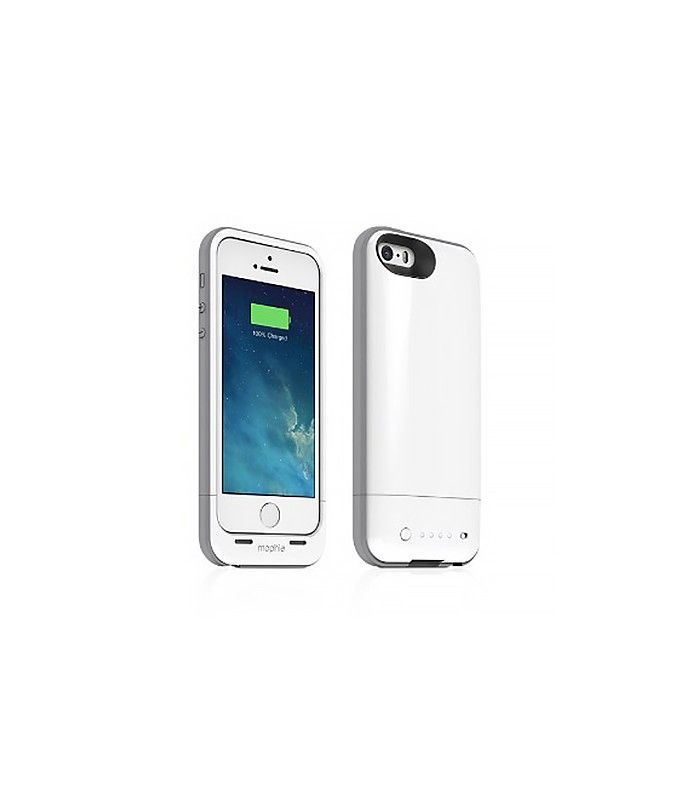 Hidden in a grotto on a secluded volcanic island, To Sua Ocean Trench is a naturally occurring swimming pool. Surrounded by lush jungle vines, the jewel-colored water is connected to the Pacific Ocean via a lava tube. It’s believed the pool was created when a volcano erupted on the island, forging the 98-foot-deep hole, which is now used as a local swimming spot. Don your bikini and climb down the huge wooden ladder to a diving platform, where you can jump into the clear salt water. 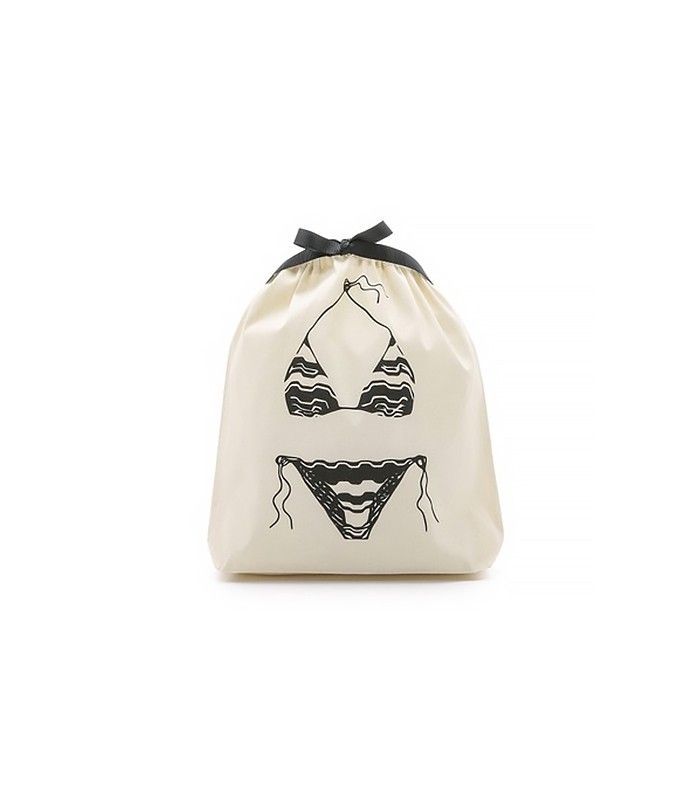 Walking on the salt flats of Bolivia could be likened to being in a dreamlike state. As if inspired by Salvador Dalí’s mind-bending surrealist artworks, the surface of the salt flats acts as a mirror to the sky, creating the illusion of walking on air. Encrusted in a thick layer of salt and peppered with hexagonal shapes, Salar de Uyuni is the world’s largest salt flat. To catch the landscape at its best, plan your trip after rainfall, when the salty surface mirrors the sky and vivid pink flamingos dot the surface. 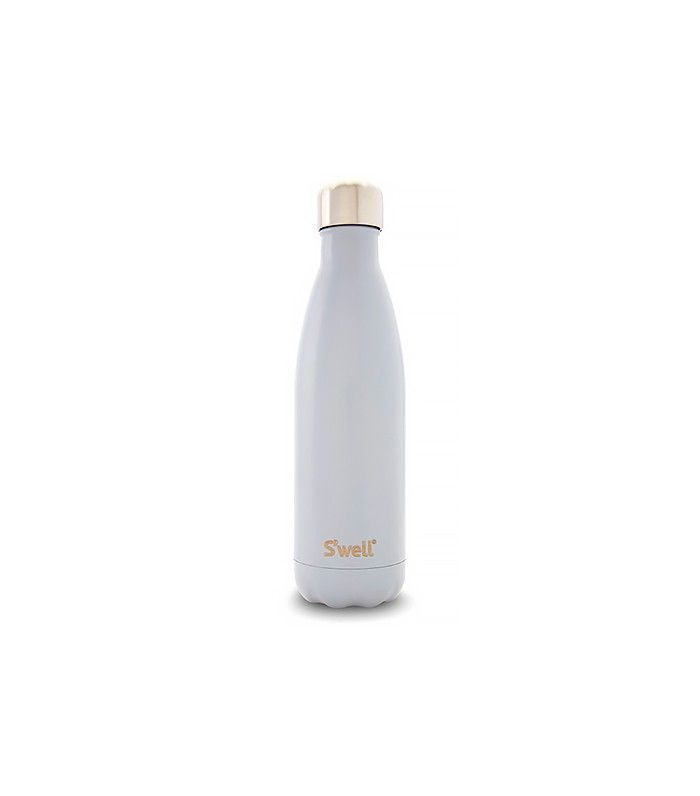 Although remote, Chudnite Mostove, also known as the Marvelous Bridges, is a stunning sight to behold. Nestled in the Rhodope Mountains of Bulgaria, the caves form huge bridge-like arches over the green pine forest. To reach the awe-inspiring formations, hire a car and drive through the dense forest. Be sure to stop off at Asen’s Fortress, a medieval building perched on a rocky outcrop, and try the local honey sold by Bulgarian women from quaint roadside stalls. 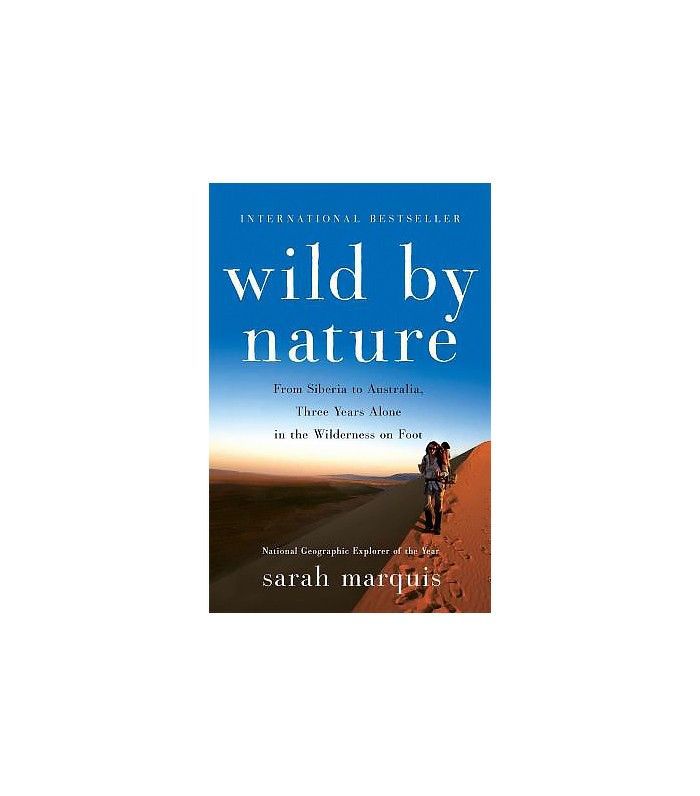 One of Crete’s most picturesque locations, Elafonissi Beach is much more than just a white-sand, blue-water paradise. During some months in spring and early summer, the sand transforms from a crisp white into a dusty shade of pink. The bizarre phenomenon occurs thanks to thousands of red shells, which are ground up by the crashing waves and deposited on the shoreline. If you’d like to see the rose-colored beach, plan your trip wisely, as the transformation is fleeting. 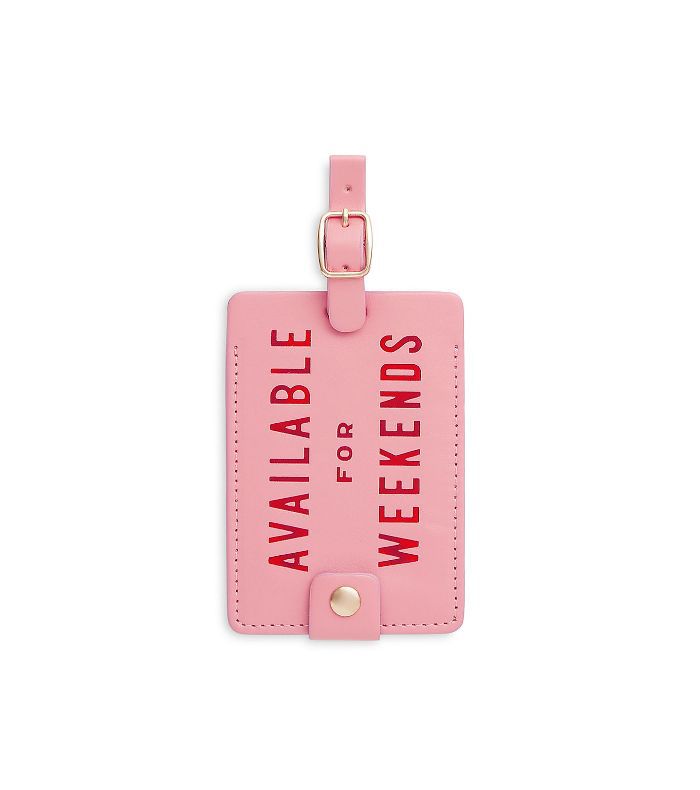 Looking for more bucket list inspiration? This luxurious beach vacation lives up to the hype.