If you know you're prone to anxiety or depression, there are myriad steps you can take to mitigate the symptoms in addition to traditional therapy or prescription medication. Spending time outside, exercising, meditation, deep breathing, drinking lots of water, curbing caffeine and alcohol intake, and getting plenty of sleep are just a few examples.

But as board-certified psychiatrist and professor of psychiatry at Harvard Medical School David Mischoulon, MD, Ph.D. writes for Harvard Health, you may be able to add taking omega-3 supplements to that list. Intrigued by the fact that depression is actually less common in nations where people consume a lot of fish, which is a rich source of omega-3 fatty acids, scientists sought to determine whether fish oils may be used to treat depression and anxiety.

"Two omega-3 fatty acids—eicosapentaenoic acid (EPA) and docosahexaenoic acid (DHA)—are thought to have the most potential to benefit people with mood disorders," writes Mischoulon. "Omega-3s can easily travel through the brain cell membrane and interact with mood-related molecules inside the brain. They also have anti-inflammatory actions that may help relieve depression."

At his practice, he typically recommends one to two grams of an EPA+DHA combination of omega-3s per day for patients with depression. The most effective preparations appear to have at least 60% EPA relative to DHA. Though DHA is thought to be less effective as an antidepressant, it may have protective effects against suicide.

Fish Oils and Other Mood Disorders

Fish oils have also been studied in various mood disorders, such as postpartum depression, with some promising results. They have been proposed to alleviate or prevent other psychiatric conditions including schizophrenia, borderline personality disorder, obsessive compulsive disorder, and attention deficit disorder. However, there is still not enough evidence to recommend the omega-3s in these conditions. Mischoulon does also caution that omega-3s may bring on the mania phase in patients with bipolar disorder, as can anti-depressants, and is far more cautious.

Another reason fish oil is a great option is that it is considered generally safe and well tolerated by people. The most common complaints were an upset stomach or unpleasant "fishy taste" that was fairly nausea-inducing for some. However, these issues are less frequent now due to manufacturing methods that can minimize impurities. Additionally, past concerns around omega-3s increasing the risk of bleeding have mostly been disproven.

Mischoulon mentions that, while meta-analyses generally suggest that omega-3s are effective, "The findings are not unanimous because of variability between doses, ratios of EPA to DHA, and other study design issues," he explains. Therefore, "omega-3 fatty acids are promising natural treatments for mood disorders, but we need more research about how they work, how effective they really are, and their long-term safety before we can make conclusive recommendations for people managing mental health conditions or who wish to improve mood."

Speak with your doctor before considering supplementation with omega-3s. 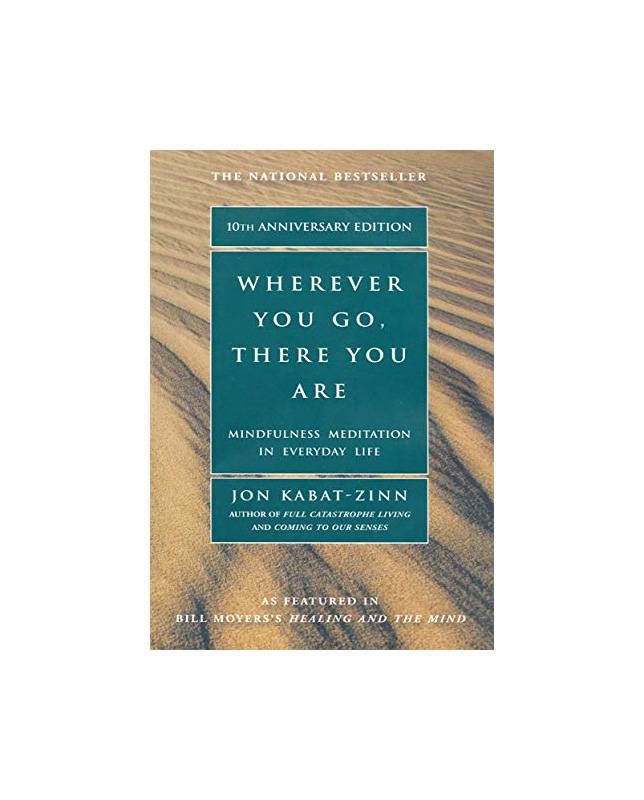 Jon Kabat-Zinn Wherever You Go, There You Are $13
Shop 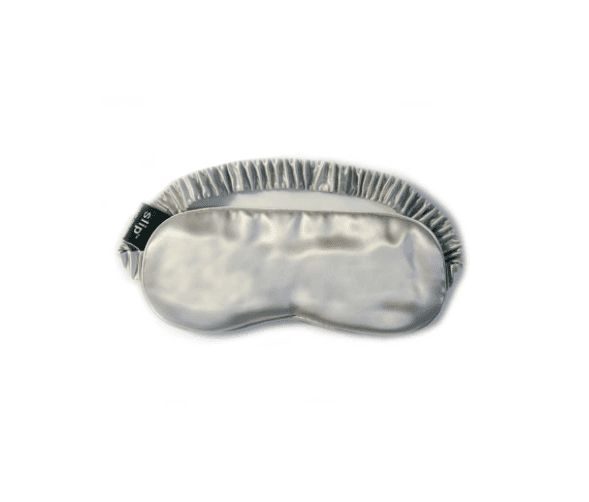 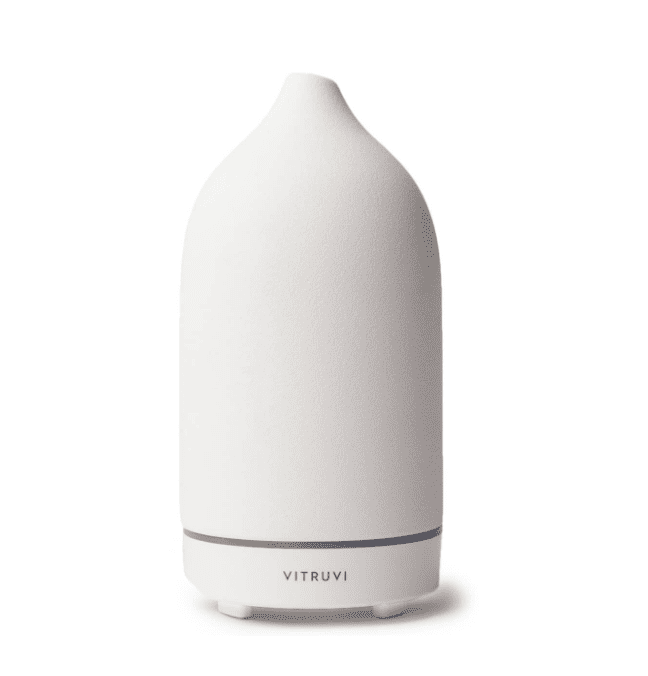 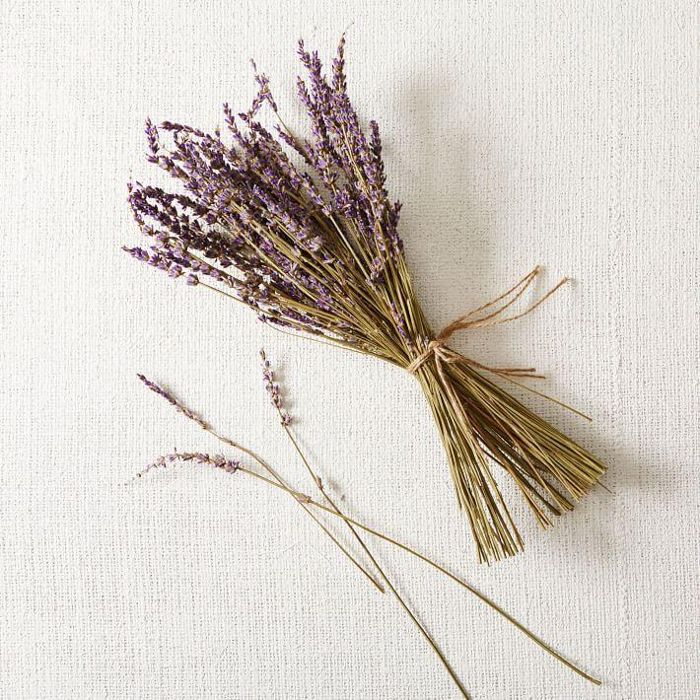