The Surprising Origins of Your Favorite Idioms

One fell swoop. Backseat driver. The apple of your eye. You can’t understand terms like these—idioms—with intuition alone. It's hard even to even guess where in the world they come from. And yet, they're often effortlessly woven into daily language and conversation.

That's why we’ve taken it upon ourselves to do the historical research for you. In doing so, we learned just how some of the most common expressions developed into integral parts of the American English language. You may recognize some of these idioms, but surely a few will leave you stumped.

Read on to learn the surprising origins of some of your favorite idioms. After you've mastered these terms, you can whip out a few new fun facts at your next dinner party. You're just a few phrases away from being the smartest person in the room (or at least feeling like it).

Origin: According to The American Heritage Dictionary of Idioms, versions of this expression were used in Roman times, but it became popular after 1850 when it was used in the song “The Isle of Beauty” by Thomas Haynes Bayly.

Meaning: What one does is more important than one says.

Origin: In the 1736 book Colonial Currency, this statement was made: “Politicians need to be reminded that actions speak louder than words.”

Meaning: A special or favorite thing or person.

Origin: The idiom was used in the King James Bible (Deuteronomy 32:10): “He found him in a desert land, and in the waste howling wilderness; he led him about, he instructed him, he kept him as the apple of his eye.” According to The American Heritage Dictionary of Idioms, it derives from the fact that the pupil is apple-shaped, and the eyes are precious.

Meaning: A passenger who gives unsolicited directions to the driver.

Origin: Originating in the United States in the 1920s, this term was originally used to describe a passenger who was admissibly directing a chauffeur, but it eventually began to be used figuratively.

Meaning: A “crazy” person, or someone who is too impaired to function.

Origin: The term originated during World War I when it was used to describe a soldier who had lost all of his limbs in combat and had to be carried in a basket. In the second half of the century, it became slang, describing the mentally unstable.

Cream of the crop.

Origin: Cream, in nature, is the richest part of milk and rises to the top. In the 17th century, the word “cream” began to be used to mean “the best,”—for instance, John Ray included “cream of the jest” in his 1678 collection of English proverbs. The “of the crop” suffix was eventually adopted for alliteration. The French version, la crème de la crème, meaning the best of the best, was popular by 1800.

Meaning: To keep things in motion.

Origin: The British phrase “keep the ball up” (as in up in the air) preceded the American expression “keep the ball rolling,” and it was used figuratively in 1781 by social philosopher Jeremy Bentham to George Wilson: “I put a word in now and then to keep the ball up.” The American version of the expression later became popularized in 1840, when it was used during the U.S. presidential election; an eponymous song was used to rally William Harrison’s supporters.

Meaning: Suddenly, in a single, swift manner. *Fell is an adjective, meaning fierce or savage. Swoop is a noun meaning a blow or stroke, or a bird’s sudden, sweeping descent from a height when capturing prey.

Origin: The expression was first documented in William Shakespeare’s Macbeth in 1605. After hearing his family and servants had all been killed, Macduff says,

All my pretty ones?

Did you say all? O hell-kite? All?

What, all my pretty chickens and their dam

At one fell swoop?

Kite refers to a hunting bird. Shakespeare used the imagery of the predator to convey the merciless and fatal attack by Macbeth’s envoy. The term has since become commonly used to describe things done in a single, swift manner, rather than a savage one.

Meaning: To go on a reveling spree.

Origins: Though the exact history of the term is not clearly documented, the most likely origin is a tale from 1837 about the Marquis of Waterford, a notorious hooligan who, with a group of friends, went on a riot in the Leicestershire, England, town of Melton Mowbray, literally painting buildings in the town red.

Meaning: To sit in the front passenger seat of a vehicle.

Origin: In the late 1880s and 1890s, the shotgun was the preferred weapon of stagecoach guards, as it was easier to hit your target at short range because it scattered pellets. The expression wasn’t used during that time, but it later emerged in TV series and movies about the Old West. For instance, in Stage Coach, Curly, the sheriff, says, “I’m gonna ride shotgun.”

Shot in the dark.

Origin: Nobel Prize-winning Irish playwright George Bernard Shaw was the first to use the expression metaphorically, writing, “Never did a man make a worse shot in the dark,” in a February 1895 issue of The Saturday Review.

Meaning: People who are habitually suspected or convicted of a crime.

Origin: The expression was used in the 1942 Michael Curtiz film Casablanca, starring Humphrey Bogart and Ingrid Bergman. At the end of the film, Captain Louis Renault, the French prefect of police, asks the investigating police to “round up the usual suspects” after Major Strasser is shot by Bogart’s character.

For further reading on the subject, pick up a couple of related books below. 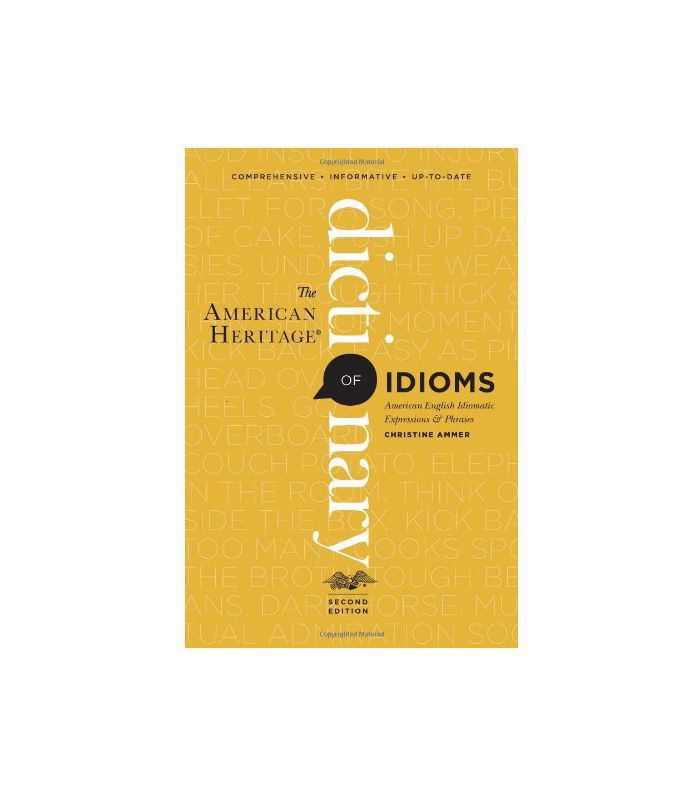 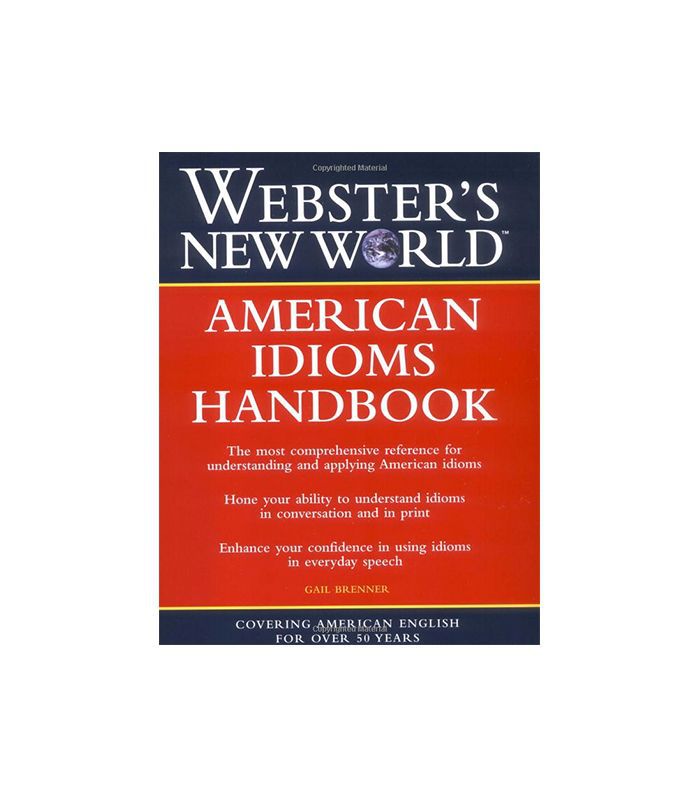