Italian food is famous for its perfected simplicity. Take a few fresh ingredients—like, say, tomatoes, basil, and parmesan cheese—and it's possible to create an incredible meal that's as delicious as it is filling. That mindset is exemplified in Pasta e Fagioli a traditional Italian soup that translates to pasta and beans. What was once a cornerstone of a peasant diet is now a ubiquitous feast with many different interpretations, ranging from the type of stock used to the size and shape of the noodles. The one requirement that ties all Pasta e Fagioli recipes together is that they must have the two namesake ingredients, making for an uncomplicated but impactful duo.

We gathered five takes on pasta e fagioli, which range from a straightforward interpretation to more liberal creations (and even one, we admit, takes the interpretation to its limit). Nevertheless, if you fill up a bowl with pasta and beans alongside items like sautéed mushrooms, chopped onions, minced garlic, and herbs, you'll still get at the crux of Italian cooking. All it takes is one flavorful spoonful from a handful of ingredients to succeed at this simplicity, and better yet, to feel comforted by its incredible taste.

Leave it to Tieghan Gerard of Half Baked Harvest to reinvent this traditional soup for a modern audience by using an Instant Pot. "The key to a really good Pasta e Fagioli is all in the vegetable base or sofrito as it's more professionally referred to. The sofrito is cooked down to create a flavorful soup. I used a mix of onions, carrots, and garlic, but you could also include celery for additional flavor," Gerard says. She adds bacon to the soup base for additional flavor and sautés mushrooms for added depth. As those flavors meld, she cooks the pasta and then blends it all together with a can of cannellini beans.

Since the only real requirement for Pasta e Fagioli is pasta noodles and beans, we're interpreting it liberally with this recipe from Foodie Crush, which still has an Italian sensibility. Heidi Larsen combines garbanzo beans, three-cheese tortellini, sun-dried tomatoes, spinach, and artichokes into a pot of chicken broth, and once it's cooked, she adds parmesan for a garnish. "I used frozen artichokes because for a soup like this I feel like they hold their form better," she notes.

Once again, the beans-and-pasta rule comes in handy for this minestrone soup by Foodie Crush, which depends on red kidney beans and small macaroni to fall under the distinction of Pasta e Fagioli. To complete the ingredients, Larsen adds sliced bacon, chopped onions, diced tomatoes, frozen peas, and potatoes into beef stock for a rich color and flavor. "One of the best things about minestrone soup is it can truly be a clean-out-the-fridge recipe you can fiddle with based on what you have on hand or what's in season," she says.

Here's probably as far as we can push that beans-and-pasta classification since this soup from Half Baked Harvest draws mostly on Mexican flavors to round out the dish. Gerard mixes cheese tortellini and cooked black beans with fire-roasted tomatoes, chicken breast tenders, sharp cheddar cheese, and minced garlic, and then garnishes everything with diced avocado and tortilla strips. Is it a loose take on Pasta e Fagioli? Yes. But it's also so tasty that you shouldn't mind. "I know, the tortellini is a little weird in a Mexican soup, but I promise it's the bomb," Gerard says.

Tiffany Azure at Creme de la Crumb gets us back to Italian flavors with this white bean and orzo soup, which she combines with diced onion, minced garlic, diced tomatoes, and chicken broth. The entire meal comes together in about 30 minutes and is garnished with basil or parsley. "if you're feeling up to it, you really really should toss a teaspoon or two of crushed red pepper flakes into the soup as well. It won't make the whole soup spicy, it just amps up the overall flavor and gives it a bit of a kick," she says.

Get Cooking With These Tools: 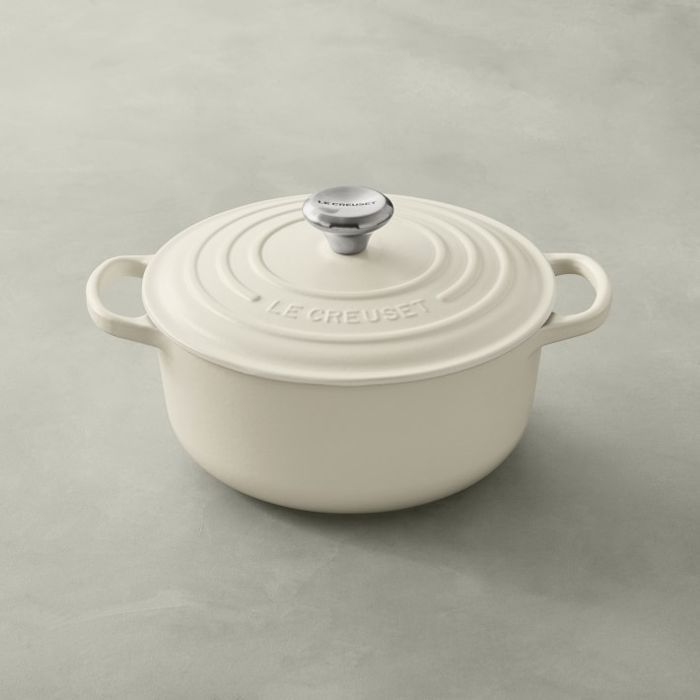 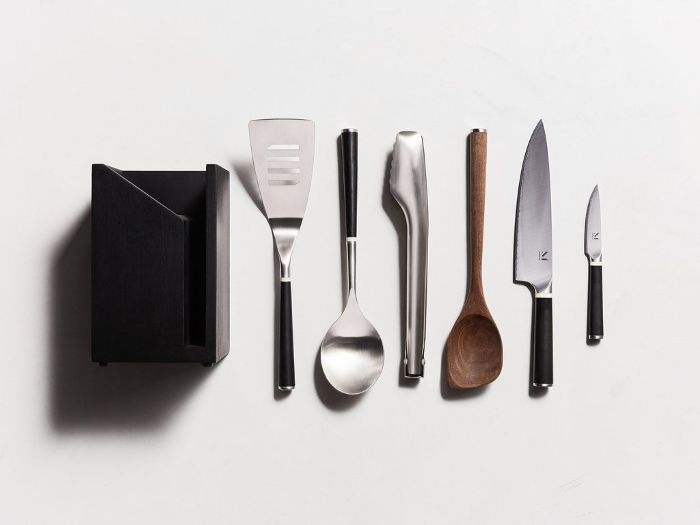 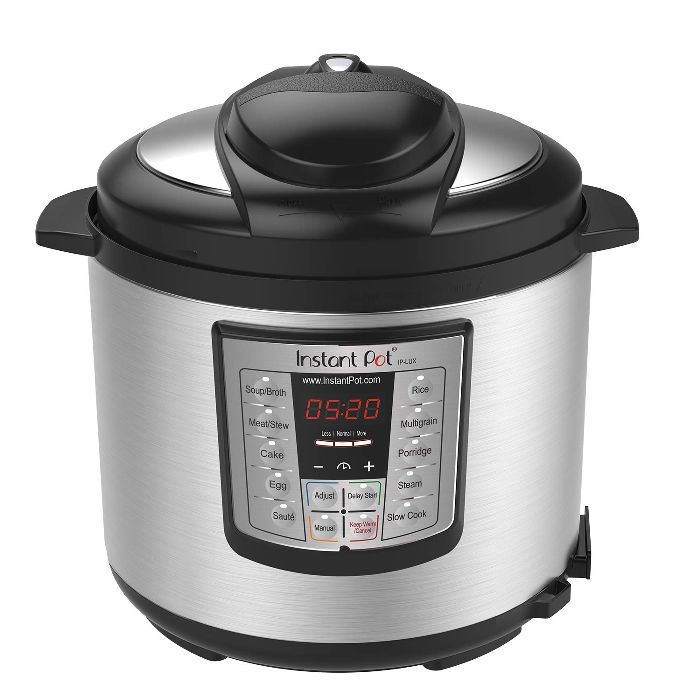