Sometimes, you just want to whip up a quick and easy meal that involves boiling a pot of water and not a whole lot else. For those weeknights that are just too busy to make an elaborate meal, take your pick from these recipes that get dinner on the table so fast you might feel a little guilty about how little time they took to whip. But trust us—after just one bite, no one would guess that you spent less than 30 minutes in the kitchen.

Spanning a lemony spinach and artichoke dish that's brimming with brie to a crockpot sun-dried tomato penne alla vodka that'll hit make your entire kitchen smell delicious, these easy penne pasta recipes are so good that they're going to have you going back for seconds (and thirds). Keep scrolling for seven delicious penne pasta recipes that make it easy to indulge your midweek carb cravings.

The Standout Ingredient: The crushed red pepper flakes give this sauce just the right amount of spice.

The Pro Tip: "The sauce is made in the crockpot, so it's kind of perfect for those nights when all you can muster up the energy to do is boil some pasta and call it a day," says Tieghan. 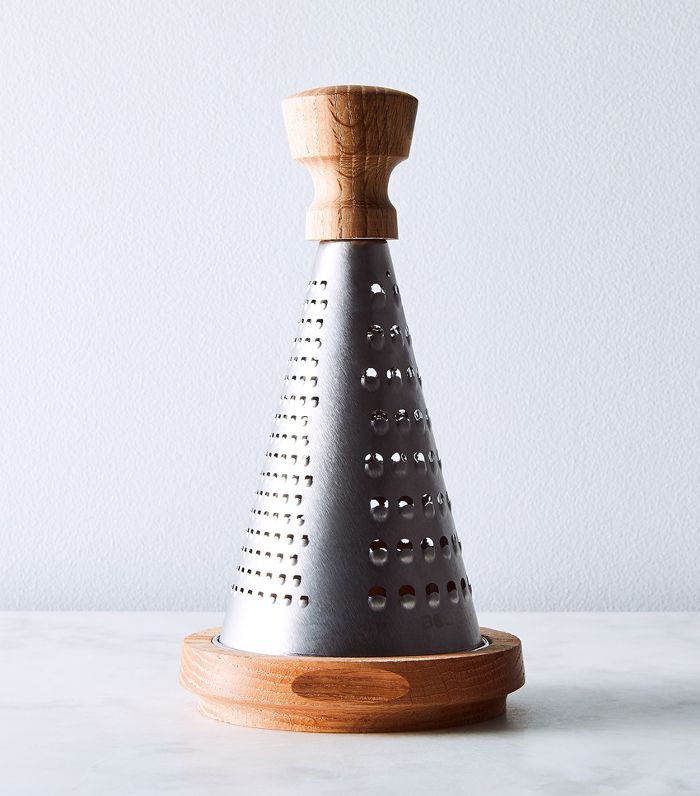 The Standout Ingredient: The fresh tomatoes. Skip the canned tomatoes for this recipe and get your hands on the farmers market fresh variety.

The Pro Tip: "The secret is definitely in the tomatoes, and in all those parmesan rinds you will add to the sauce," says Tieghan. "Gotta have the parmesan rinds, it's a must and really adds the flavor needed to create such an amazing sauce." 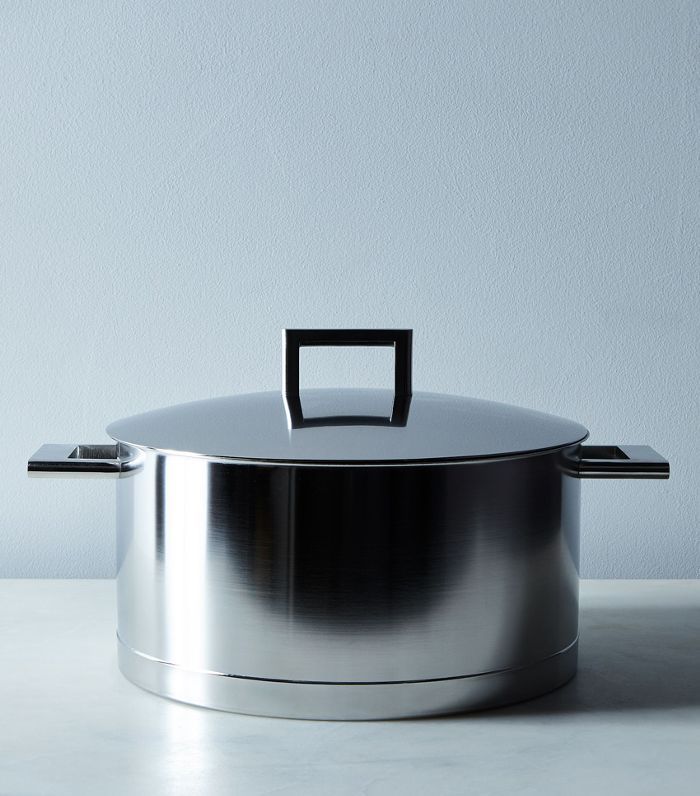 Penne With Chicken, Chorizo, and Chilli

The Recipe: Penne With Chicken, Chorizo, and Chilli

The Standout Ingredient: The chorizo gives this dish a bit of heat while pairing nicely with the rustic pesto sauce.

The Pro Tip: This recipe is "great for turning left-over chicken or turkey into a delicious pasta dish," offers Sarah Tuck of Stuck in the Kitchen. 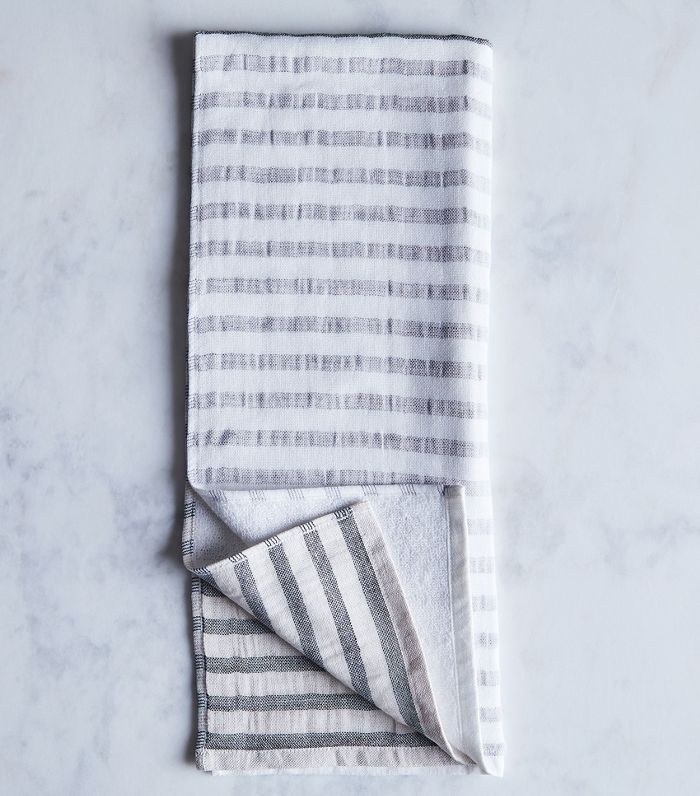 The Recipe: Roasted Garlic and Cauliflower Pasta With Walnuts

The Standout Ingredient: The roasted garlic adds a slightly sweet flavor to the dish that contrasts nicely with the tangy lemon juice and the nutty walnuts.

The Pro Tip: You can make "an alternative version of this pasta with broccoli and almonds as well if that catches your interest," says Laura Wright of The First Mess. 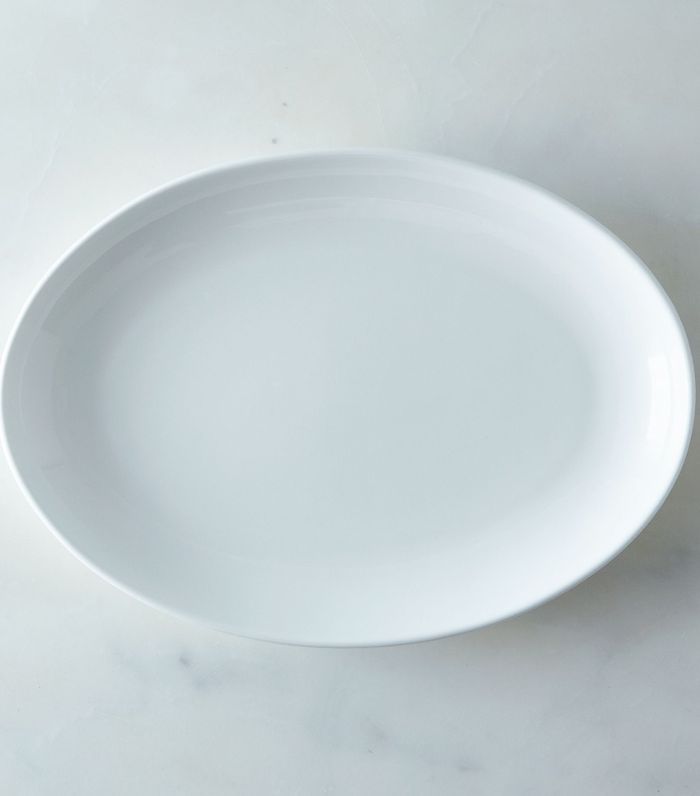 The Standout Ingredient: The crimini mushrooms. Trust us—you'll want to splurge on this flavorful variety for this recipe.

The Pro Tip: "This would also be a great [recipe] for feeding a crowd, as it's undetectably vegan and gluten-free, so everyone can enjoy without missing out on flavor," says Dana Schultz of Minimalist Baker. 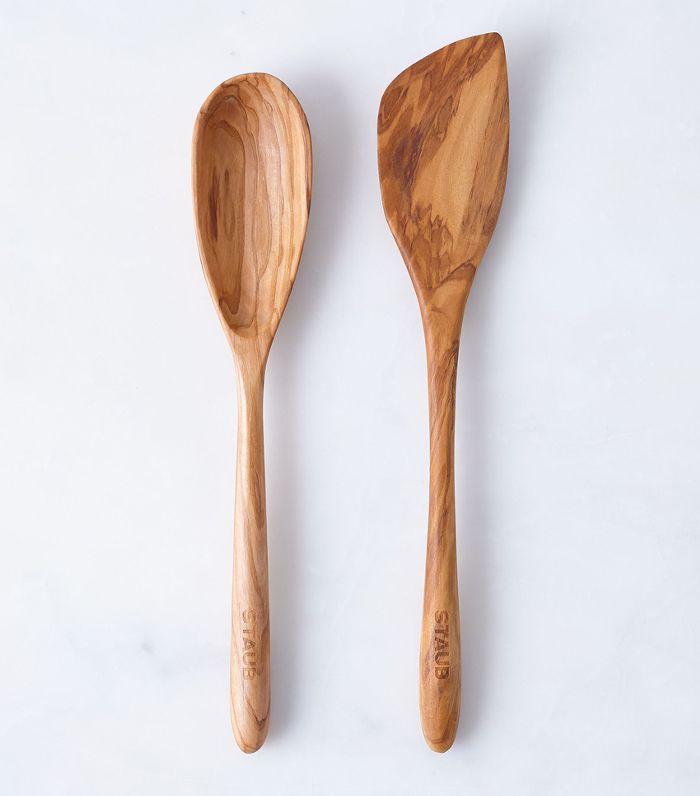 The Standout Ingredient: The creamy sauce. Almond milk is the secret ingredient in this vegan-friendly alternative.

The Pro Tip: "When you roast tomatoes in a little olive oil and sea salt, it enhances their natural flavor and gives them an almost smoky, fire-roasted taste, which pairs perfectly with the creamy garlic sauce," says Dana. 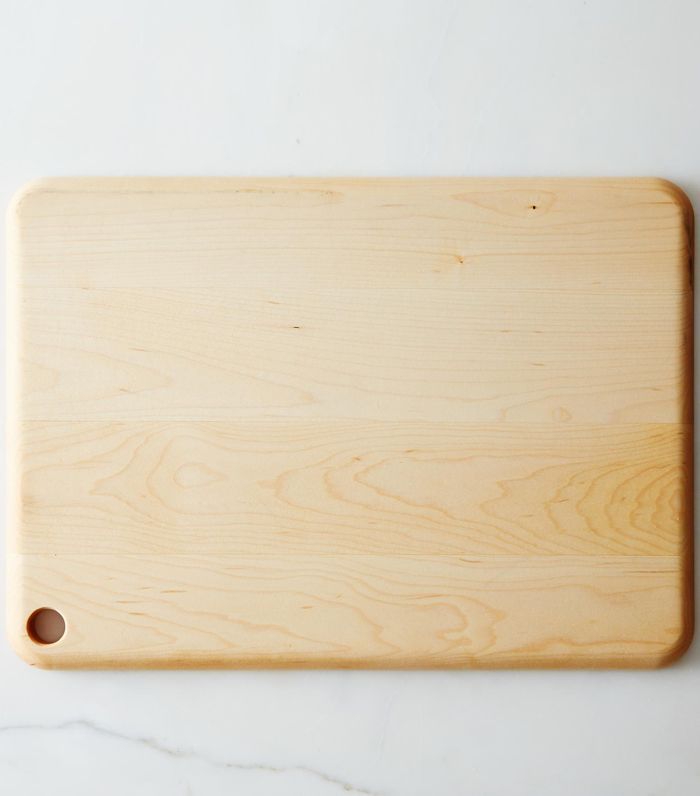 The Standout Ingredient: The brie adds a creaminess that pairs well with the tanginess of the lemon for a well-balanced sauce.

The Pro Tip: "Instead of just tossing everything together, first cook the garlic and artichokes separately in olive oil," advises Tieghan Gerard of Half Baked Harvest. "Slow cooking the garlic in olive oil … allows the garlic to caramelize and infuse the olive oil with serious, but subtle garlic flavors." 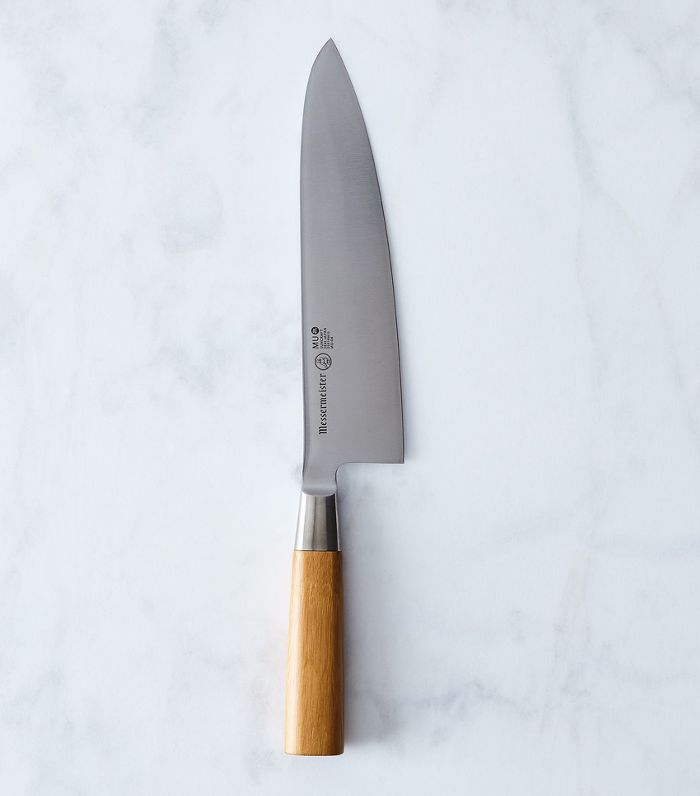 The Standout Ingredient: The melted mozzarella. After baking the dish for 45 minutes, take the pasta out of the oven and break fresh mozzarella over the top, then bake for another 15 minutes.

The Pro Tip: Sprinkle with chopped fresh parsley and a pinch of red pepper chili flakes before serving, suggests recipe creator Natalie of The Modern Proper. 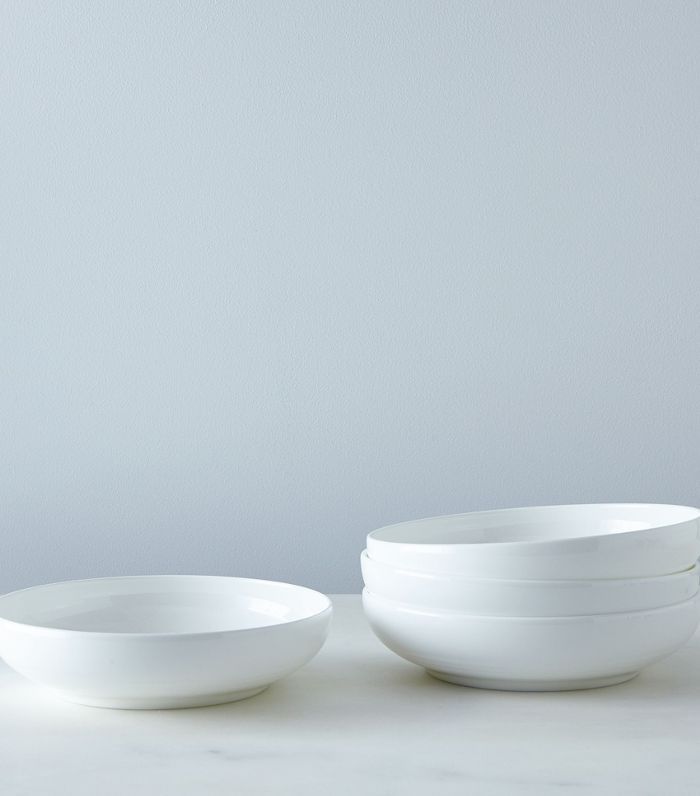 The Pro Tip: "This tomato basil sauce literally consists of two ingredients, canned tomatoes, and basil pesto," confessed recipe creator Tieghan of Half Baked Harvest. "So, so, so simple, but yet so delicious." 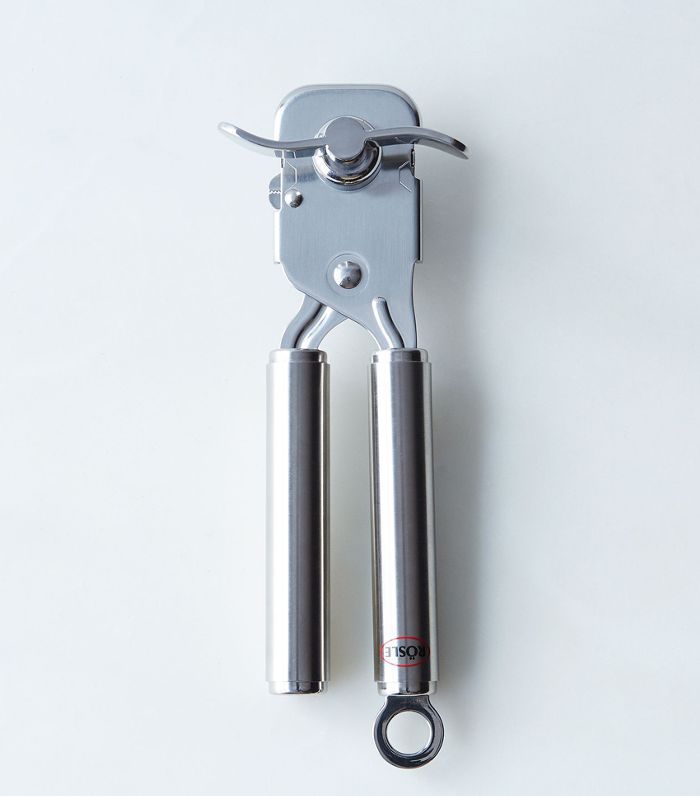 This story was originally published on December 10, 2017, and has since been updated.