Going on a first date and having a performance review might seem completely unrelated, but they're not as arbitrary as they first appear. "It's easy to get worked up before a date, thinking that it has to be perfect or turn out a certain way. People put a lot of pressure on themselves, and performance reviews are the same," says Adele Rom, Head of People at MyDomaine's parent company, Clique Brands, and an HR professional with 20 years of experience. "If you walk into the meeting with an anxious mindset, it's going to impact your discussion."

Rom is quick to point out that a performance review isn't a one-sided meeting—it's a valuable chance to give and receive feedback. "It's not an interview; it's a conversation. The more introspection you've done, the more likely that conversation is going to have depth and meaning," she says. "It's as much about forward development as it is about reflecting on the past." If you're stressed about an upcoming review, preparation is key. Ahead, Rom shares what to do before, during, and after the meeting to set yourself up for success.

Take Time to Reflect: To make the most of your review, make sure you've had enough time to reflect on your work over the past year, including areas of improvement. "Be realistic and honest about the work you've done, as well as how you've done it. A lot of the time people focus on what they've done rather than how they've accomplished it. Managers need to look at both," says Rom.

Consider Culture: Performance isn't purely measured against business KPIs—the way you contribute to company culture is important, too. "If you're in a culture where collaboration is important, ask yourself whether you were collaborative along the way," she says.

Know the Facts: "Part of the preparation is being organized," she says. "If you had specific KPIs or a project plan, come prepared with those stats so that you can talk intelligently about it." Milestones should be referenced in relation to these original goals, she says. "It's not an arbitrary conversation." 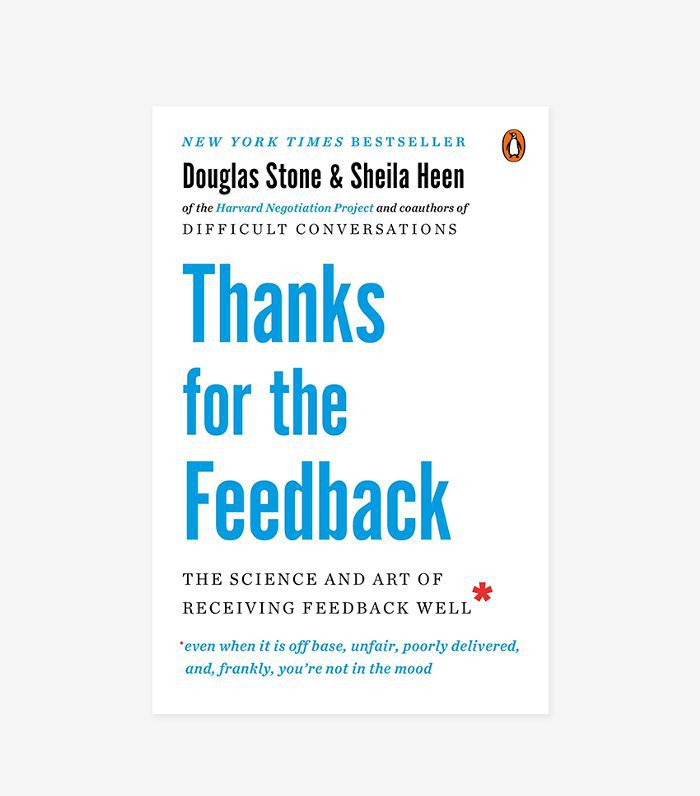 Douglas Stone and Sheila Heen Thanks for the Feedback $12
Shop

Adjust Your Mindset: "It's very important to have a certain mindset coming into the conversation," says Rom. If you walk into the meeting feeling stressed, defensive, or aggressive, it'll set the tone for the meeting. "Switch the way you think about feedback from negative to critical," she says. "It's a gift and just as important as positive feedback."

Know Your Communication Style: Everyone has a different communication style, and knowing your own is crucial, says Rom. "Think about how you're showing up. It's everything from your tone to body language. If you cross your arms or roll your eyes, that will impact your ability to have an effective and open two-way conversation." Be conscious of body language cues you give during the meeting, and recognize that your manager's style might be different.

Give Your Manager Feedback: A thorough performance review should include receiving and giving feedback, so be prepared to talk honestly with your manager. "If you think of it as a regular dialogue, it diffuses that fear. It's all about mindset," she says. Although you might feel awkward, Rom says speaking up could benefit you long-term. "It's a gift back to you because if your manager is doing something that's preventing you from living up to your potential, and they change, it has a boomerang effect." 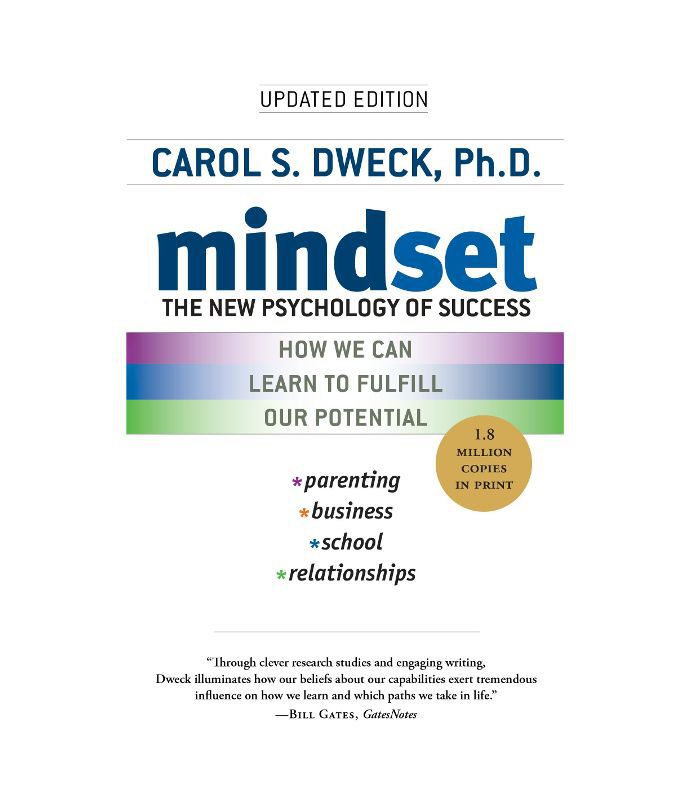 Reflect Again: Just because the performance review has ended doesn't mean you should forge ahead with your schedule. "You've just given honest, well-intentioned feedback and you have a bunch of things to think about," she says. Now's the time to pause and reflect again so you can process the information and learn from it.

Schedule a Follow-up Meeting: Don't feel pressure to come up with clear goals and next-steps at the end of your meeting. "I like to de-couple this from the review and have a follow-up conversation," she says. Schedule a second meeting when you've had a chance to reflect on the feedback.

Create a Plan: Although performance reviews focus on past work, it's important to end by looking to the future. How can you learn and grow from this? "Follow up with a plan about how you'll improve the areas you need to or get experience in areas you haven't had exposure to," she recommends. Then, be transparent about this plan and share it with your manager. "Create goals then share them—you want to create accountability." Once you've agreed on the next step, don't forget to keep checking in with your manager and team. After all, the conversation should be ongoing—don't wait another year to give or ask for feedback.