When it comes to travel, I can't get enough. (Wanderlust is in my genes.) There's not a city in the world I don't want to visit at least once, and I'm not going to let fear hold me back. I've learned so much from traveling alone as a woman (and I even met The One), but there are definitely some places I recommend more than others.

While safety is certainly a priority, there are many other poignant reasons that the destinations listed below are especially solo-friendly.

Read on to discover our top picks for the best places to travel alone.

If you only visit one place as a solo traveler, make it Stockholm. Scandinavia (Norway, Sweden, and Denmark) was ranked "the safest region in the world" by the 2015 Prosperity Index, with Sweden ranking fifth of all countries. It has also consistently earned the title of the safest city in Europe, but safety isn't the only reason to plan a visit: The Swedes are incredibly stylish, and their homegrown designer brands are globally renowned, from the luxury of Acne Studios to coveted high-street brands like H&M. Not to mention their beautiful home décor.

Post–shopping spree, rest your weary heels at one of the charming cafés and enjoy some of the world's best people-watching. There are plenty of historic attractions that are perfect for the sightseeing solo traveler, including the Royal Palace and the Vasa Museum; get a Stockholm Pass for free entry to over 60 attractions and convenient public transport.

If you're a budding photographer, then don't miss the perfectly preserved Gamla Stan, which translates to "the old town," located in the heart of Stockholm. With its colorful baroque buildings, crooked cobblestone streets, gothic churches, hidden teahouses, and upscale boutiques, you'll capture the hundreds of photos.

Model and photographer Zanita Whittington, who now calls Stockholm home, made us push it to the top of our must-visit list. As she told Refinery29, "It's probably the most beautiful place in Stockholm, for sure—it's like a little slice of Swedish history come to life." We're sold. 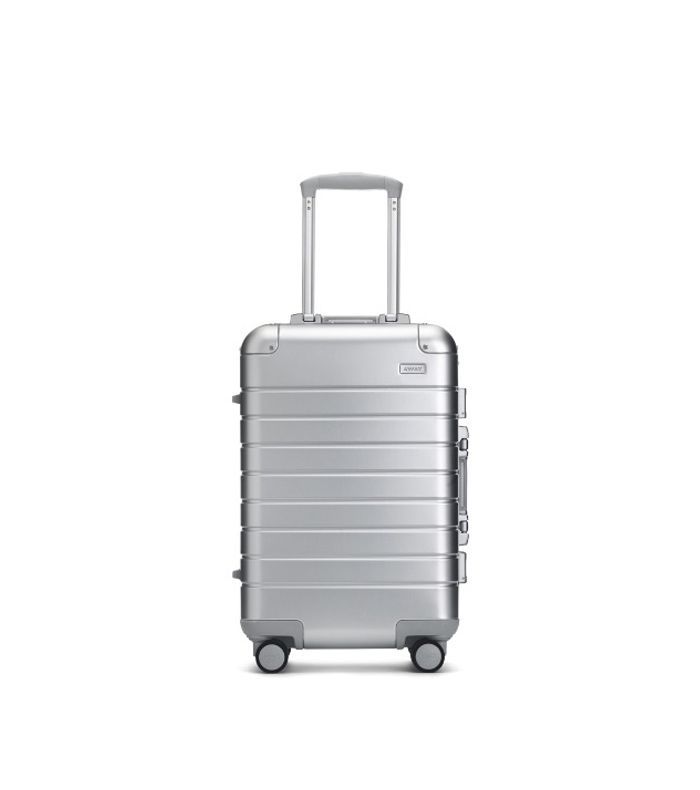 With its quaint cobblestone streets and historic architecture, the French-speaking Québec province is a sight to behold and one of the best places to explore alone. The UNESCO World Heritage city was founded during the 17th century, and the historic district of Old Québec will transport you back in time with its horse-drawn carriages, street entertainers, and open-air art gallery.

The best way to explore this charming region is on foot, and, according to the city's website, it's very safe. It's also the only fortified city in North America north of Mexico, so make sure you walk the three-mile-long wall, take the tour of the ancient gates and fortresses, and see the changing of the guard. And if you've had enough of going solo, meet some fellow travelers on one of Québec's guided tours. 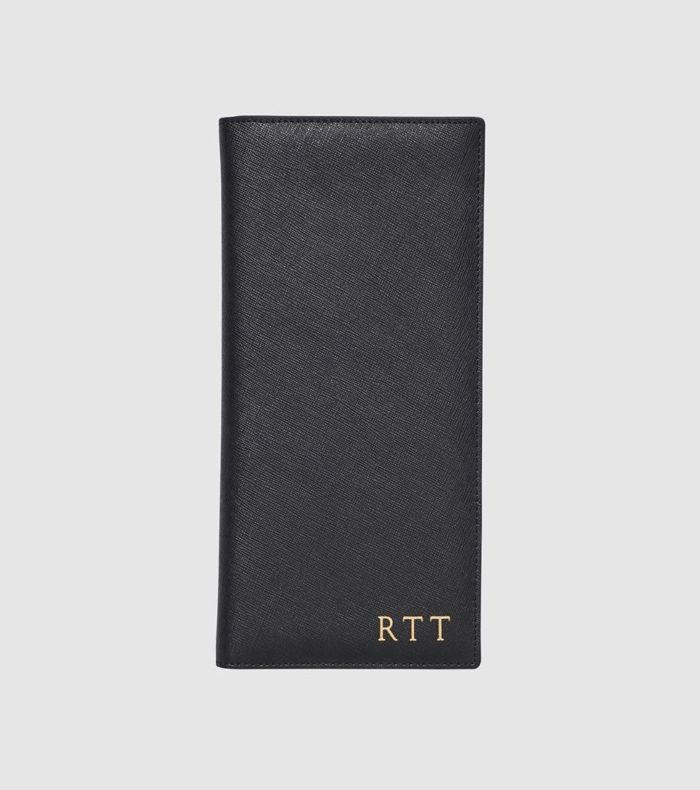 As an Australian, I can vouch for the beauty and safety of Bali. My Down Under girlfriends regularly visit this picturesque country more than once a year, many of them traveling alone. In fact, Gritty Pretty's Eleanor Pendleton traveled there for some soul-fueled solitude at the award-winning, eco-conscious wellness retreat Fivelements. This is the perfect place for anyone to unwind and get back in harmony with mind, body, and soul.

While the island's incredible beauty will entrance you, it's the people who really make this place special—they're incredibly friendly, warm, and welcoming. If you want to be near the beach and take up surfing, stay at Uluwatu Surf Villas, where you can wake up to ocean views and daily yoga. Bali also has one of the best backpacking cultures for young people, which means you'll always find someone to hang out with.

Without a doubt, New Zealand is one of the most insanely beautiful countries in the world. This gorgeous island might not seem big on the map, but don't be fooled: What this country lacks in size it more than makes up for in dynamic landscapes, adventure, culture, and mind-blowing experiences. While there are plenty of places we could recommend in New Zealand, Queenstown is one of our favorites—it's simply magnificent.

The bustling city attracts a plethora of travelers, young and old, who are keen to soak up its untouched beauty. Lake Wanaka, the nation's fourth-largest lake, is reason enough to visit, with activities from alpine treks to lakeside strolls. Solo female traveler Liz of Young Adventuress raves about Queenstown for its "profound beauty combined with jaw-dropping awe and excitement." She also mentioned how easy it is to meet new people, thanks to the city's Haka Tours and the Haka Lodge Queenstown, which, she wrote, "are more like luxury hostels." She even took the plunge and went paragliding. Adventure awaits. 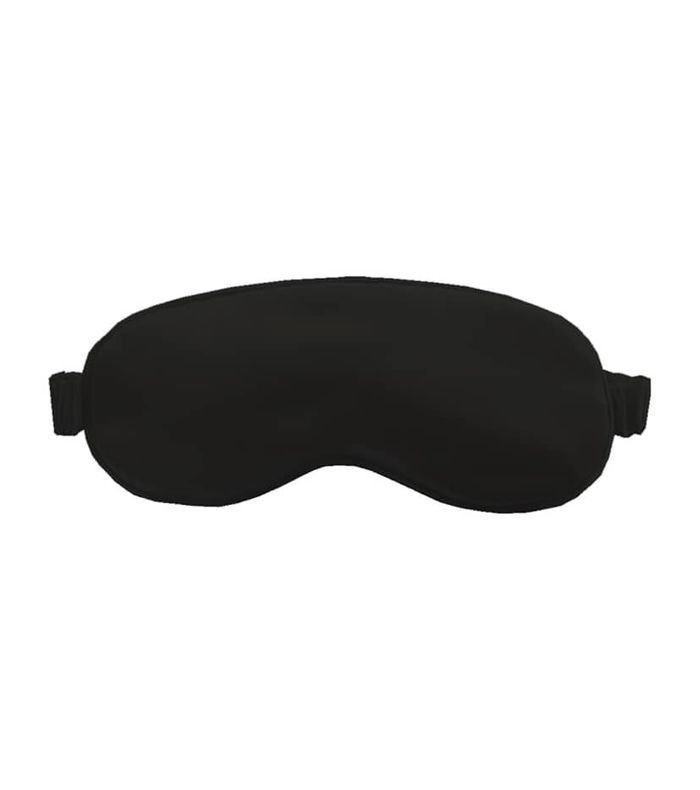 It's "in fair Verona where we lay our scene" and where two star-crossed lovers famously took their lives in the name of true love…As you might imagine from Shakespeare's writings, this quaint Italian city—a UNESCO World Heritage site—has an incredible history, with preserved ancient Roman monuments, like the Castel Vecchio bridge and the Arena di Verona amphitheater, which was built in the first century and is still active today.

Solo travelers looking for some luxury during their stay in Verona should book a room at the Palazzo Victoria. The interiors are fit for a princess; in fact, it's so pretty you might not want to leave. And you have the best seat in the house for people-watching, with views of the famous Corso di Porta Borsari, all from the comfort and safety of your own bedroom.

If you do get tired of lounging, hit up the hotel's decadent club, where the décor is just as good as the drinks.

If you need somewhere to completely unwind and enforce that digital detox, Mooréa is your destination. This little slice of French Polynesian heaven is a dream. With a population of just 16,000, there's no one around to distract you from your mission of complete relaxation. You can snorkel, sunbathe, or swim in your own infinity pool—it'll be just you and the peaceful sounds of the sea.

If you want to take a break from all of that relaxation, trek over to the impressive Mount Rotui and explore the untouched rainforest that overlooks Ōpūnohu Bay; it's Mother Nature in her purest form and there's so much to do, including hiking, parasailing, and skydiving. You can also head to the Moorea Dolphin Center, the only natural refuge where you can swim and play with dolphins.

We recommend renting a bike: You can cycle around the entire island in just one day. With expansive ocean views before you and majestic mountain views behind you, this is your chance to breathe in the good life and watch stress melt away each time you exhale. It's pure bliss.

Just the name conjures romantic imagery of sun-drenched afternoons spent reading a novel on the beach overlooking the stunning Cote d'Azur. The South of France is a sight to behold, and Marseille, the country's second-largest city, is one of the prettiest. Stroll down its enchanting side streets and 19th-century avenues, browse the souk-like markets, and soak up the atmosphere at Vieux Port. This gorgeous seaside city is bursting with character and history. Rent a bike to hit the seaside streets and breathe in the fresh salty air. And don't miss the Le Panier neighborhood set on a hill above the water.

Gone are the seedy undertones that once scarred its reputation. Since it was awarded the 2013 European Capital of Culture, there has been a huge increase in artistic and architectural development. According to The Daily Beast, "there's never been a better time to visit Marseille." In 2013, the city invested $860 million into the local infrastructure and boosted its cultural activities. If you really want to step up your luxury—and safety—check into the stunning Jean-Philippe Nuel–designed five-star Intercontinental Hotel-Dieu with some of the best city views around. 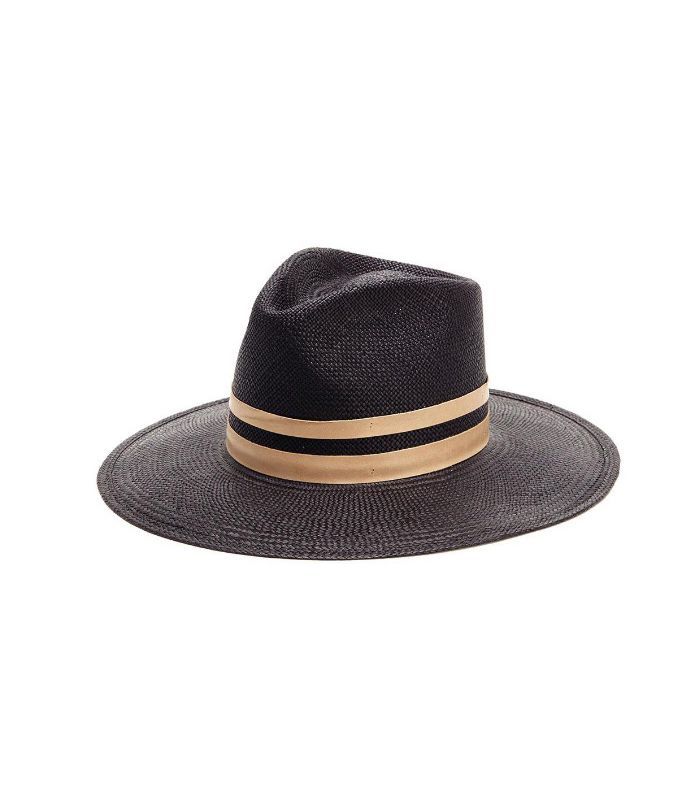 If you need a Lost in Translation moment, let Tokyo show you how. This incredibly vibrant city has to be seen to be believed. As the capital of Japan, it's also the country's most populated metropolis, which only makes visiting here all the more compelling. Tokyo is listed on the 2015 Safest Cities Index for the Asia-Pacific region, and the general crime rate in Japan is "well below" the United States national average, according to the U.S. Department of State.

Stephanie Rosenbloom wrote in The New York Times that it's "an ideal city for solo travel" because it's "not uncommon to sit opposite a sushi chef and talk" or enjoy your meal "alongside other solo diners." You also don't need to speak Japanese to get by, says Rosenbloom; she got by "using broken English and Japanese, friendly smiles, and the Google Translate app on [her] iPhone."

Blend in with the bustling city streets, walk the famous Shibuya crossing, visit the anime shops, and check out the coolest street style in Harajuku. There's some of the best food you can eat in Tokyo, too. Plan your trip in early April for cherry blossom season and see thousands of flowering trees as far as the eye can see. It's truly magical. 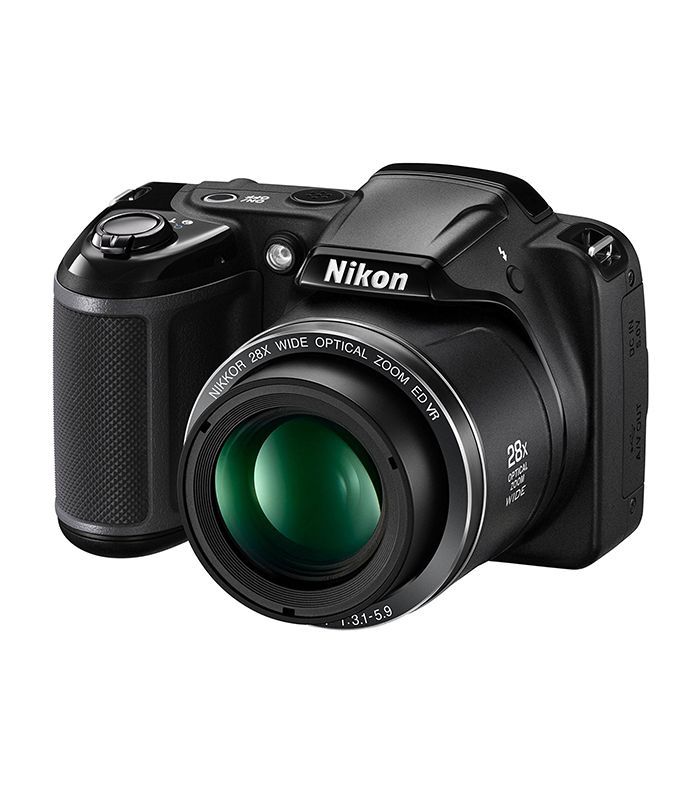