Why Playing It Cool in a Relationship Won't Get You Anywhere

It's objectively less complicated to love something like pepperoni pizza or Ben & Jerry's Half Baked than it is to love another living, breathing human being. Many people arrive at this conclusion after a failed attempt at the latter.

Depending on the level of heartbreak endured on the breakup scale, this pizza-is-eternal perspective can go on to inform one's future dating decisions. If and when you find yourself on the precipice of yet another relationship, the rubble of the former may gather to build sky-high emotional walls around you. Your fight-or-flight response will kick in, as if dealing with some sort of post-apocalyptic, life-threatening relationship crisis.

So what do you do? You play it cool. You channel your fear of getting hurt into a sheen of disinterest so subtle it's nearly undetectable to the untrained eye; if anything, you simply come off as "chill." You say "Okay, that's fine" instead of "I'm mad at you, and I want to go home." You remain comfortably detached, always keeping yourself at a safe, emotional arm's length. And you never double-text back.

Today, many of us walk through life donning this emotional suit of armor—one that grows in thickness with every dating app downloaded. As we attempt to navigate this hookup culture in which the rules of dating are increasingly blurred, it's easier—almost preferable—to keep things as casual as humanly possible. But as predicted, there are some noted downsides to remaining about as emotionally available as a cactus.

Speaking of never double-texting, abiding by a list of socially constructed dating rules runs you the risk of getting caught up in "the game" rather than making meaningful connections with others. Often, this desire to remaining detached and "above" your own feelings can outweigh the desire to get to know the other person; keeping your pride intact becomes a badge of honor, while feelings take a backseat. Whether this behavior is a residual side effect of dating in college or a visceral reaction to too much Tinder remains to be seen, but one thing's for sure—it doesn't lead to a healthy relationship.

Opening yourself up to a relationship requires leaning in to everyone's least favorite emotion: vulnerability. But in the words of social worker and TED Talk speaker Brené Brown, "vulnerability is the birthplace of innovation, creativity, and change." Without it, you cannot hope to form connections with others, open yourself up to a world of belonging, or truly let anyone get to know the real you. Avoiding vulnerability in an effort to ward off emotional hardship will only saddle you with greater personal challenges in the end.

While the relational risks of playing it cool are obvious, less common are the personal growth opportunities you forego when opting to build an emotional wall. Allowing your true self to be seen by another—the good and the bad—can teach you irreplaceable lessons in both loving and living. "Authenticity is a collection of choices that we have to make every day. It's about the choice to show up and be real," says Brown in her TED Talk. "Owning our story can be hard, but not nearly as difficult as spending our lives running from it."

Perhaps the most obvious downside of playing it cool is the cold, hard truth that, in the end, you don't get what you want out of your relationships. Considering that mind-reading is not something we humans are capable of, expressing one desired outcome and expecting another will almost always leave you feeling disappointed. Tasking your partner with the unwanted job of deciphering your one-worded text messages can erode communication and, by extension, a relationship.

While you were too busy dodging text messages and pretending not to care, you may have missed out on a great relationship—romantic or otherwise. Although I personally believe that the "everything happens for a reason" adage has a strong hand in charting one's life course, there's no harm in keeping yourself open to friendships—even with people you meet on Tinder.

Ready to open yourself up to a relationship? Shop the books below, and share your personal experiences in the comments. 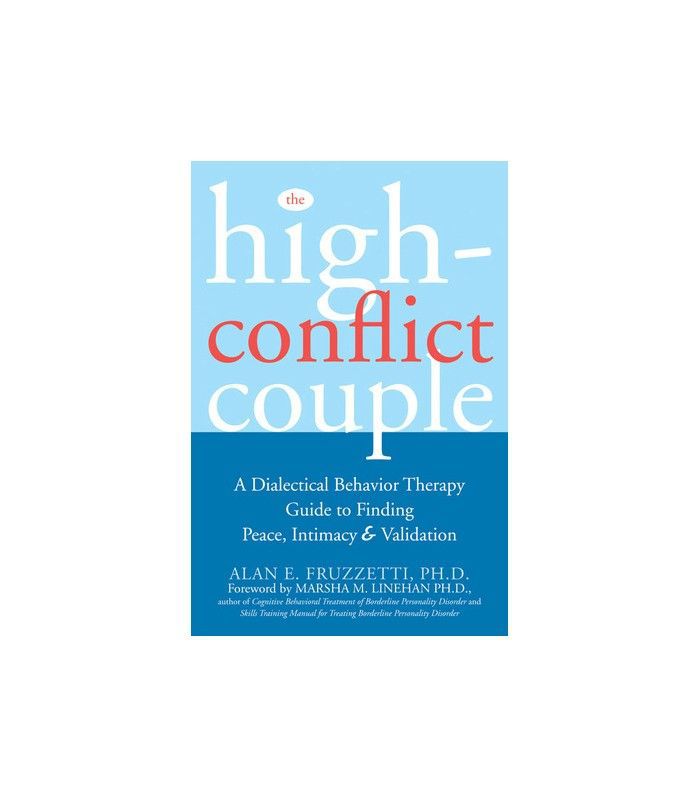 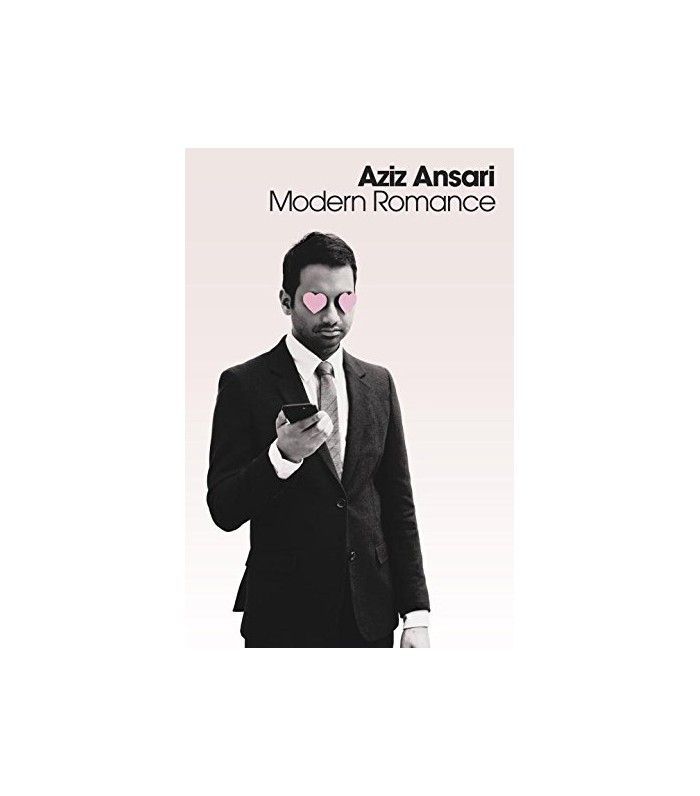 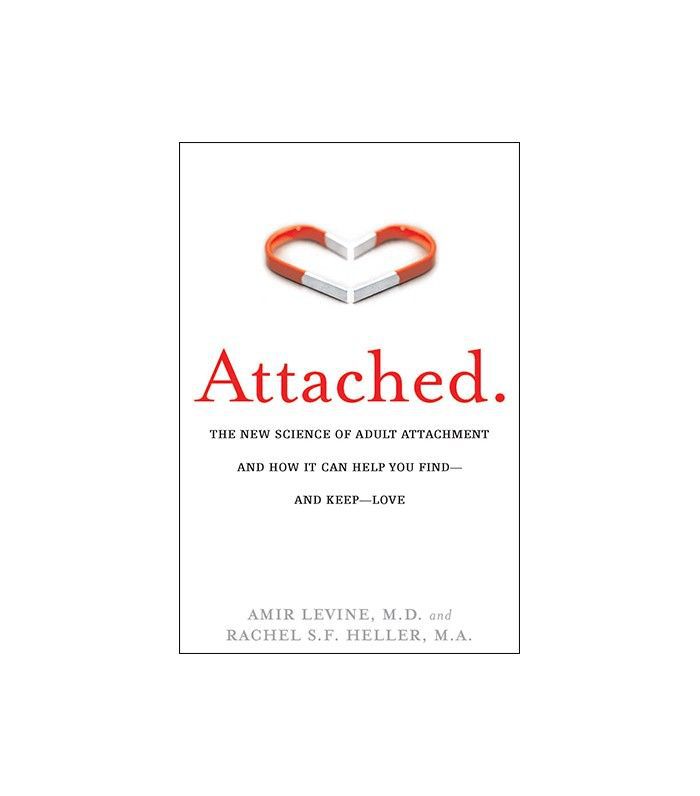 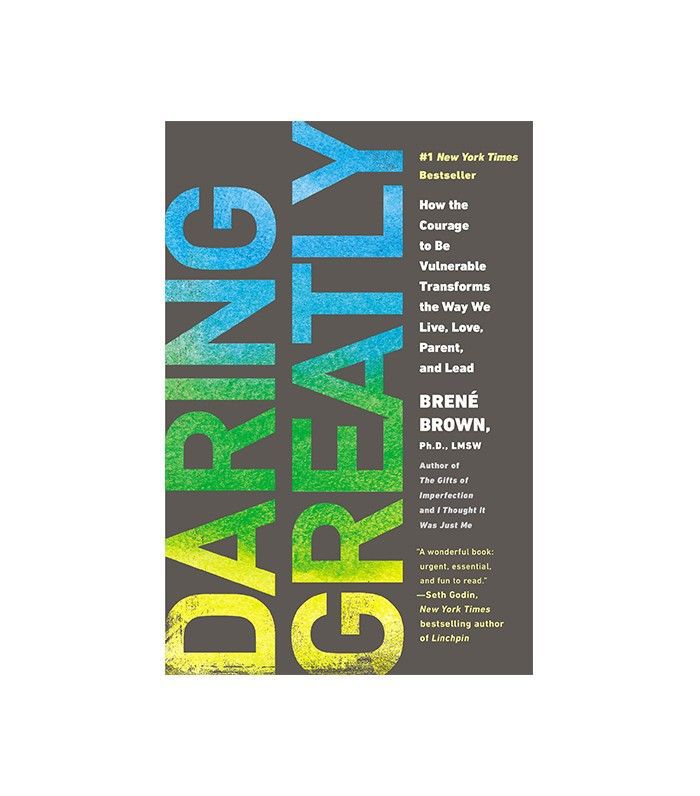