5 Podcasts Being Made Into TV Shows

Podcasts have taken the world by storm, thanks to on-demand audio programming with seriously dedicated listeners. Not only are more people tuning in to listen, podcasts are making major social impacts. Take Serial, for example. In season one, the podcast series dove deep into one murder case and was partially responsible for the potential retrial of the man who was convicted. In 2019, this popular series was adapted for and debuted on TV as a documentary, and it's not the only podcast getting the small screen treatment.

Listen to these podcast series before watching it on the small screen, including Netflix and HBO.

Along with Serial, quite a few podcasts will transform into TV shows that will air (if they haven't already) on a variety of content providers like Netflix and HBO, and some pretty big celebrities are on board. If you're one who likes to stay ahead of the curve, tune into these buzzy podcast-turned-TV show series by listening to the podcast version first. Here are five podcasts to download right now before they hit the small screen, or before you watch.

Season one of this podcast is narrated by journalist Sarah Koenig as she investigates the 1999 murder of high school senior Hae Min Lee, and her ex-boyfriend, Adnan Syed, who was convicted of the crime in 2000—and for which he is currently serving a life sentence. Syed says he had nothing to do with Lee's death and since the podcast's release in 2014, a judge has ordered a new trial for Syed. The documentary, The Case Against Adnan Syed, aired on HBO in 2019 and is actually a continuation of the podcast series. 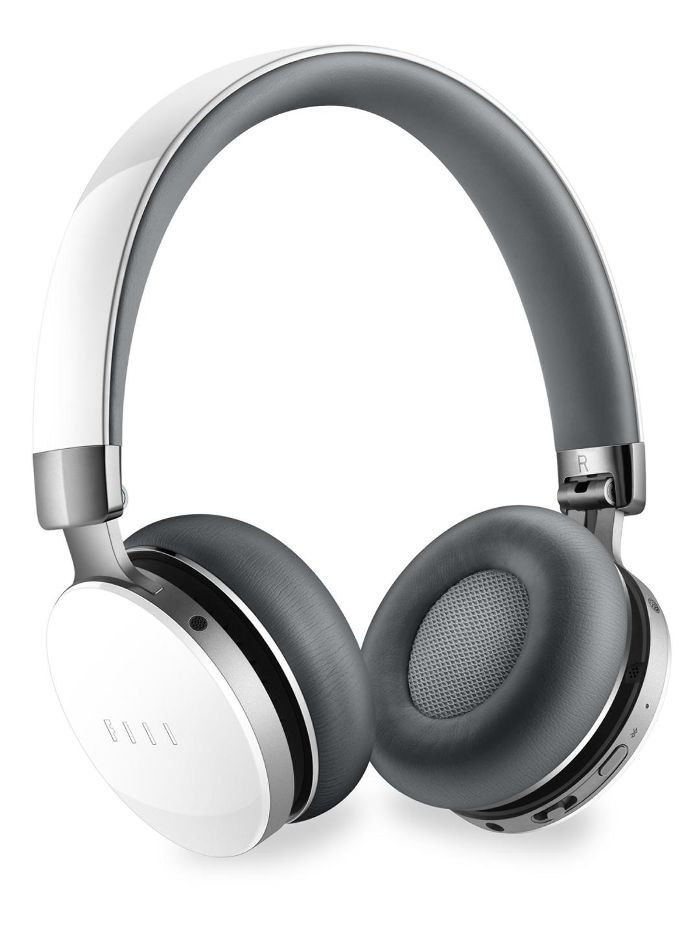 Another thrilling mystery series, Dirty John narrates the true story of the relationship between interior designer Debra Newell and anesthesiologist John Meehan, and it's another podcast to TV show series. Although Meehan seems like the perfect man to Newell, her adult children didn't approve. It's a skin-crawling tale of love and deception that comes to a startling end. The podcast was adapted into a TV show in 2019 for Bravo (though it's available on most streaming platforms). It stars Connie Britton and Eric Bana.

Available on: Apple Podcasts, iHeartRadio, PlayerFM, PodBean, Spotify, Stitcher, or the streaming service of your choice. 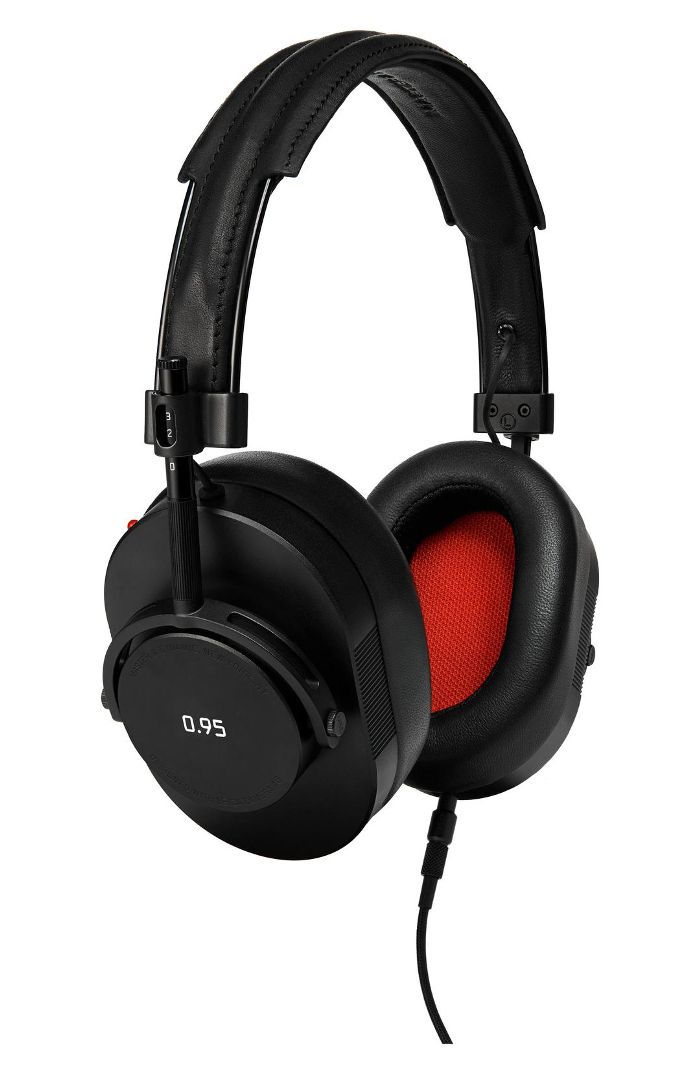 As the name suggests, Crimetown is a podcast that looks into crimes in different cities around the United States and explores how they've shaped each location. Industry trade journal Variety reported in 2017 the podcast is in development at FX to become a series examining the history of organized crime and corruption in Providence, Rhode Island. 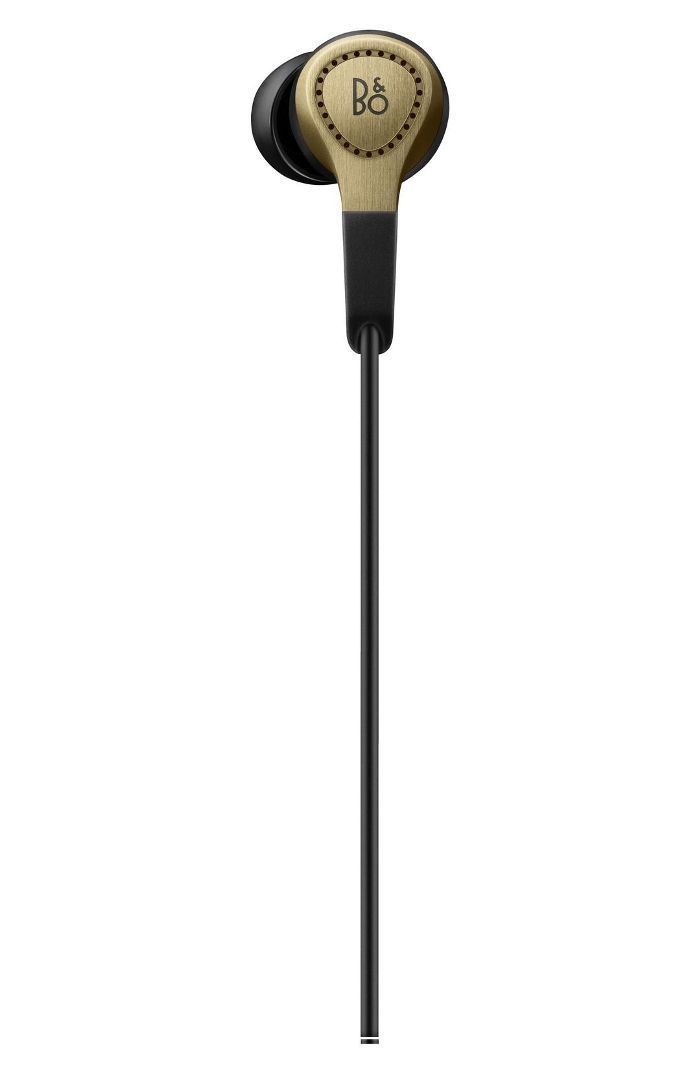 This scripted podcast follows a caseworker at an experimental facility, her supervisor, and a soldier ready to rejoin civilian life. It includes excerpts from phone calls, therapy sessions, and overheard conversations as a mystery unfolds years later when the Department of Defense begins to question the protagonist's tenure at the facility. Season one of the TV adaptation aired on Amazon in 2018 and stars Julia Roberts as Heidi.

Available on: Apple Podcasts, PlayerFM, Podbay, Spotify, Soundcloud, Stitcher, Tunein, or wherever you stream your podcasts. 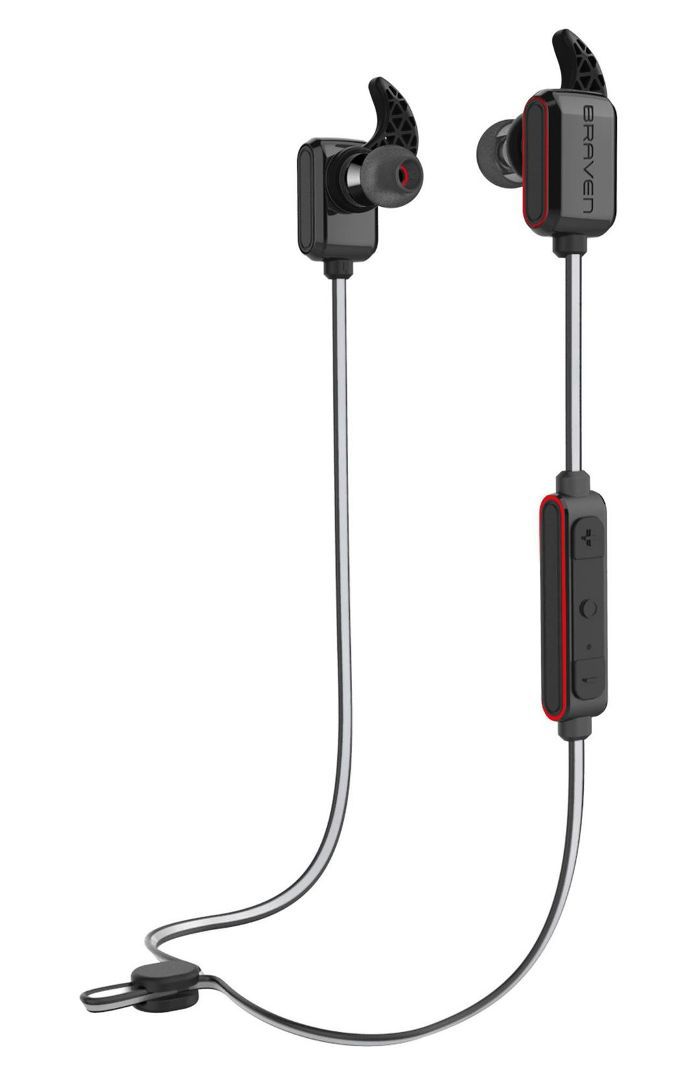 A dark fictional podcast, Welcome to Night Vale plays like a community update for a small town of the same name. Listen to local weather, announcements from the Sheriff's Secret Police, and bulletins about mysterious lights in the sky, cultural events, and dark hooded figures. The TV series is in development by FX, according to industry trade Deadline, and as of early 2020, no release date has been announced.