The Power of Mindset: You Can Think Your Way to Health and Happiness

If you've routinely dismissed the idea that your thoughts wield a very real power over your life, a new feature published in New Scientist may prompt you to reconsider. Referencing multiple studies spanning decades, author David Robson argues, "A positive mindset isn't just mental—it can trigger physical changes making you fitter, slimmer, more energetic and less stressed." In other words, mindset is everything and may be just as important as actual ability in some cases.

Take the head of Stanford's Mind & Body Lab Alia Crum's 2007 study on the physical fitness of 84 hotel cleaners. Originally fascinated by the placebo/nocebo effect, Crum gave half of the hotel cleaners detailed information about the physical demands of their work, highlighting that their daily activity met the U.S. surgeon general's exercise recommendations. One month later, the group of cleaners that had been given the information had lost roughly two pounds each, and their blood pressure had dropped from elevated to normal. The other group showed no physical improvements. "It could be that they were putting slightly more oomph into making the beds,” she admits, but Crum continued her investigation into the power of mindset.

Your Mindset + Dieting and Food

She also found that a person's mindset can affect their weight-loss efforts and how they approach food. In a 2011 study, Crum offered participants a milkshake at her lab, telling half the volunteers that the shake was healthy and the other half that it was an indulgent treat. She then measured their levels of the "hunger hormone" ghrelin, which normally drops after a meal and can even slow your metabolism and prompt your body to store fat rather than burning it if it senses food deprivation.

In the end, those who believed they consumed a low-calorie drink showed higher levels of ghrelin afterward, leaving them feeling less full. "When people think they are eating healthily, that’s associated with the sense of deprivation,” says Crum. "And that mindset matters in shaping our physiological response." She suggests cultivating a "mindset of indulgence," savoring the textures and flavors of even the healthiest foods if you're trying to lose weight.

Your Mindset + Stress and Insomnia

She then assigned them a presentation. Those who considered stress to be negative and debilitating showed the largest physiological response to this request, including fluctuations in the levels of the stress hormone cortisol. After watching a video about how moderate amounts of stress can bolster focus and creativity, however, the participants showed healthier hormonal responses under stress, including moderate levels of cortisol and elevated levels of growth-promoting hormones. "There’s a lot of public health messaging that warns us about the effects of stress, but it’s one-sided, and builds the mindset that stress is debilitating, when in fact there are many enhancing qualities,” she concludes.

The same sort of idea applies to sleep issues and insomnia. "'Complaining good sleepers'—or people who believe they are insomniacs, even though monitoring of their night-time brain activity suggests otherwise—are most likely to experience symptoms such as daytime fatigue, high blood pressure, depression and anxiety," writes psychologist Kenneth Lichstein of his study findings. "'Non-complaining bad sleepers,' by contrast, are remarkably free of ill effects." In other words, "Worry about poor sleep is a stronger pathogen than poor sleep."

Applying This to Your Own Life

The mind is an extraordinarily powerful thing. Although Crum's studies feature an authority figure shaping others' expectations and by extension, their behavior and physiological responses, there's no saying that you can't shape your own mindset and set of expectations to procure a certain result.

Take the visualization technique, for example, which entails telling yourself stories about what you expect to occur. Dozens of successful businesspeople count visualization as a key strategy in actually manifesting future successes. "I spend 10 minutes visualizing what my day is going to be like. It helps sharpen your focus," best-selling author of The Power of Habit and Pulitzer Prize–winning New York Times journalist Charles Duhigg told Fatherly. "You're teaching your near subconscious what to focus on and what to ignore." Others, including Oprah and Will Smith, have reported using visualization throughout their careers.

Even something as simple as tweaking your mindset to pay attention to the positives instead of the negatives can influence your behaviors and experiences. This Is Water, David Foster Wallace's famous commencement speech at Kenyon College, presents a version of this idea. In it, Wallace says, "Learning how to think really means learning how to exercise some control over how and what you think. It means being conscious and aware enough to choose what you pay attention to and to choose how you construct meaning from experience. Because if you cannot exercise this kind of choice in adult life, you will be totally hosed."

While changing your mindset is no easy feat, simply being aware of the power that your thoughts hold is a good place to start.

Head over to New Scientist for more, and shop more books on the topic below. 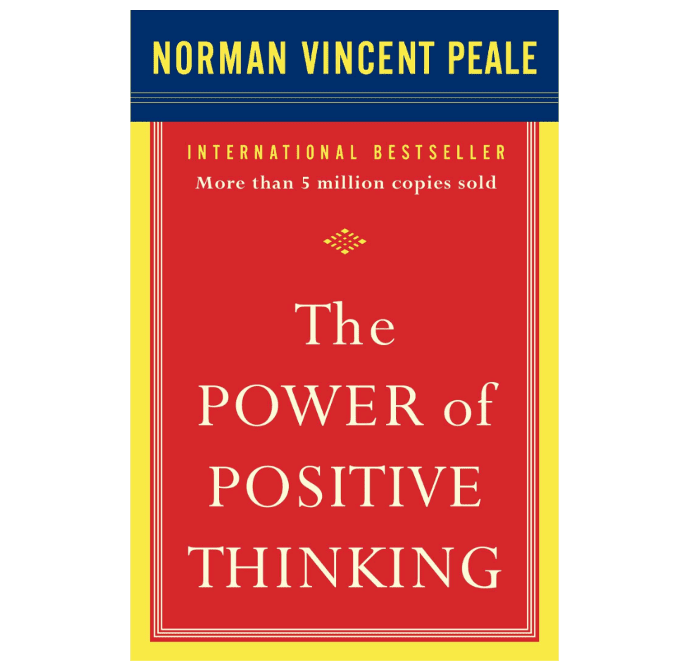 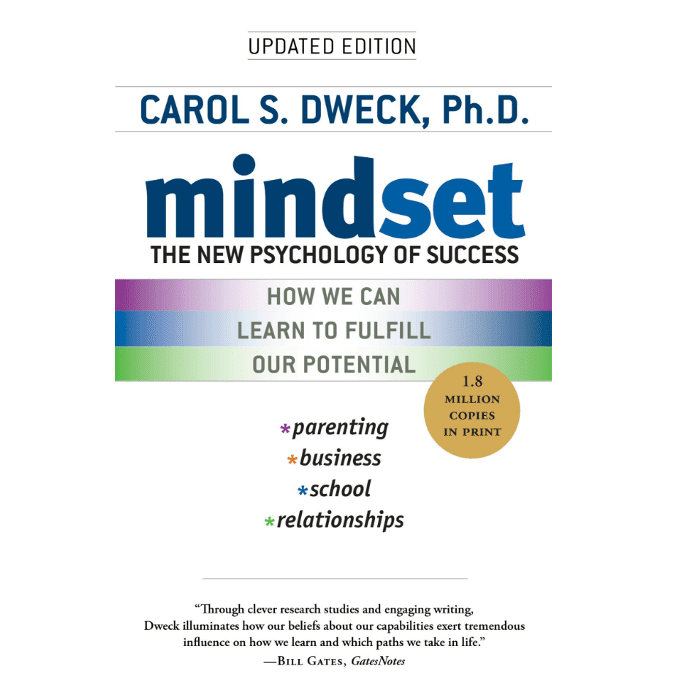 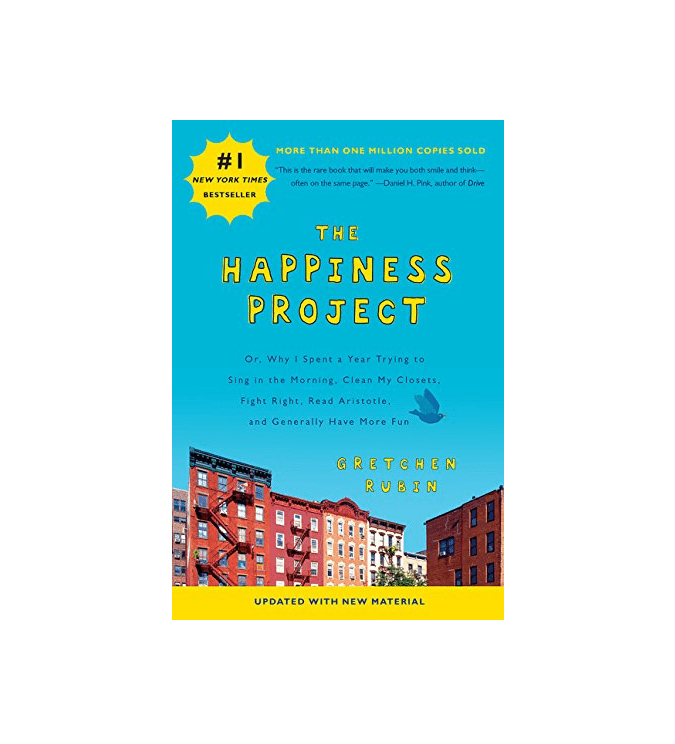 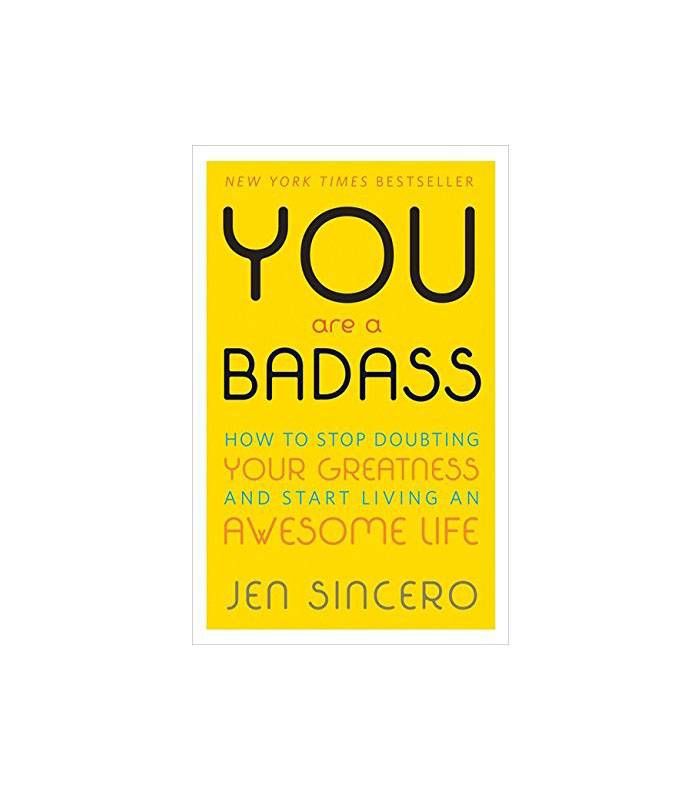 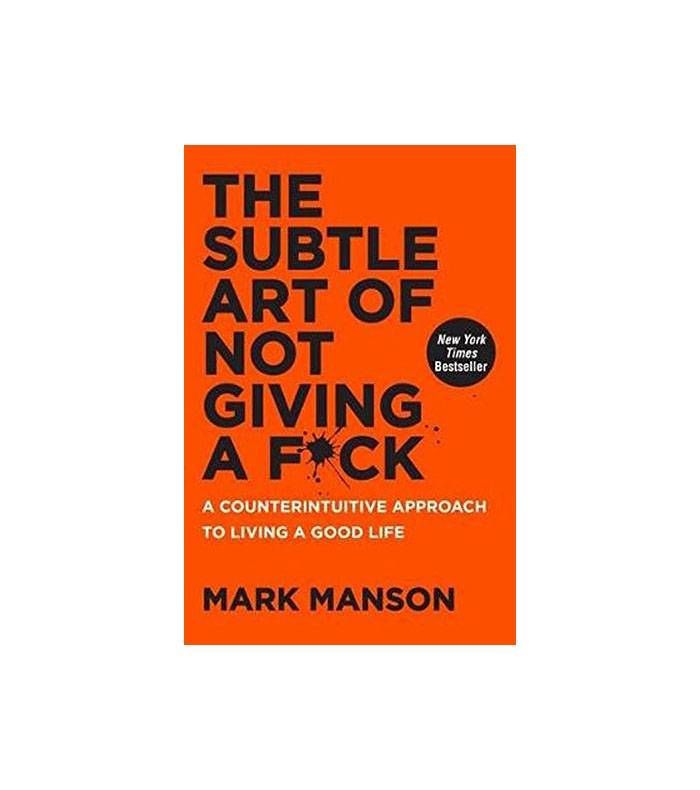 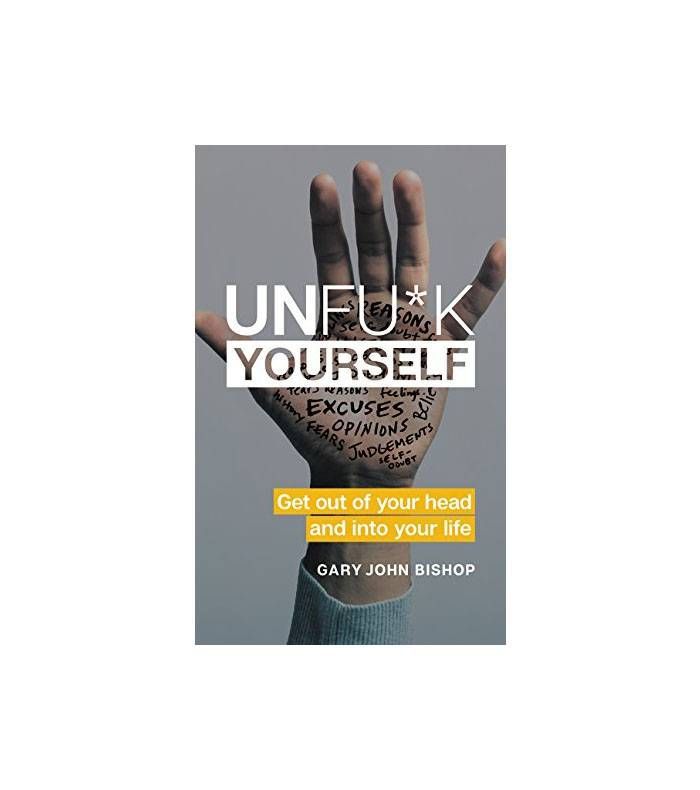