The news of Priyanka Chopra and Nick Jonas's engagement broke in late July, but the two are just now confirming their exciting life milestone to the public. As Us Weekly reports, Jonas inadvertently confirmed the news when he thanked another attendee at the John Varvatos x Nick Jonas fragrance launch event, who congratulated him on his engagement.

Now, it's Priyanka's turn. Last night, the actress flashed her stunning engagement ring in a selfie with Bollywood actress Raveena Tandon on Instagram. Considering it was Tandon's photo, not Chopra's, there's a chance that she didn't exactly mean to reveal her ring in such a manner, or that she even realized Tandon was going to post the photo. Considering the photo is still published, it's safe to assume that Chopra is okay with the spontaneous reveal. See her stunning ring below.

By the looks of it, Jonas opted for a sizable cushion-cut diamond on a silver band for his future bride. The details are hard to decipher since the photos are a bit blurry, but at first glance, the ring is just as stunning as expected. Jonas reportedly shut down a Tiffany & Co. in New York City in early July to select the ring, and by the looks of it, his efforts definitely paid off. Stay tuned for another close-up of the ring! 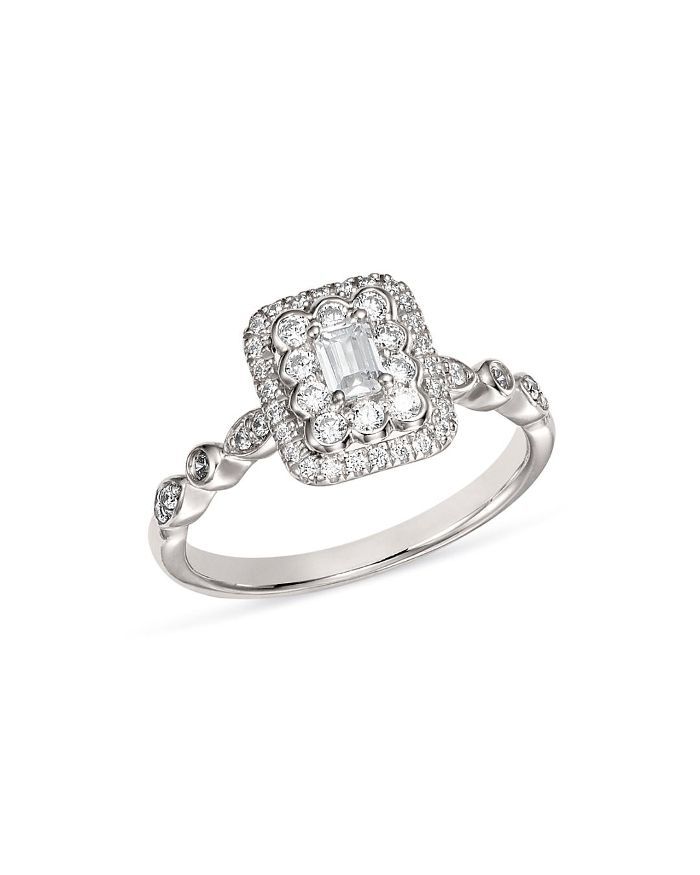 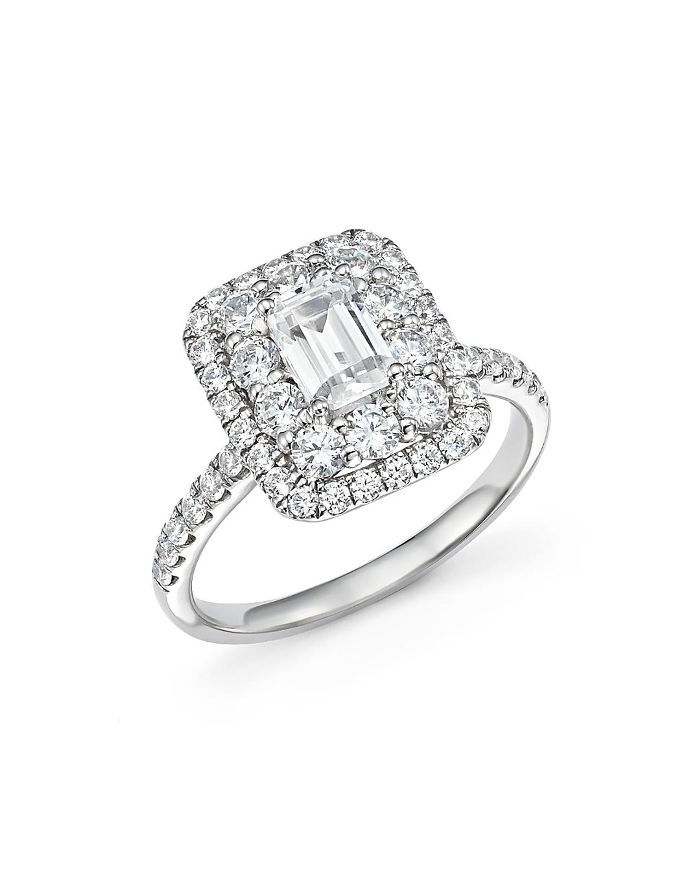 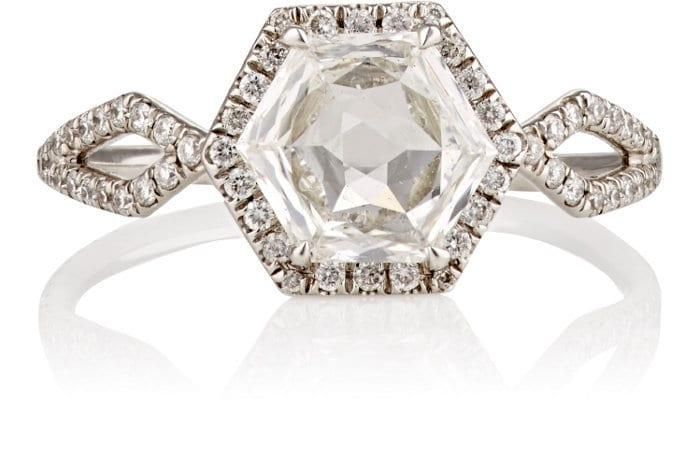 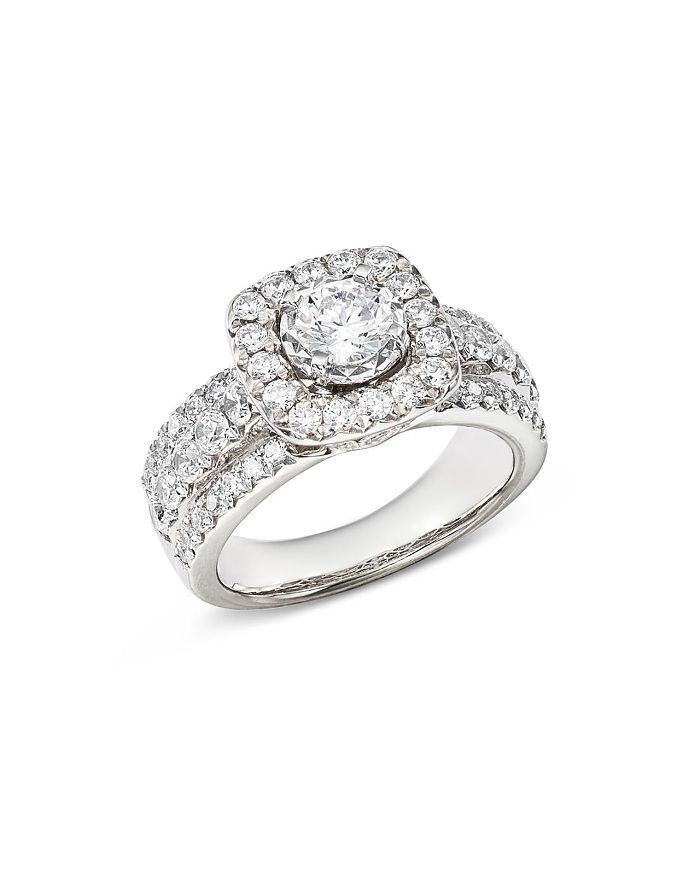 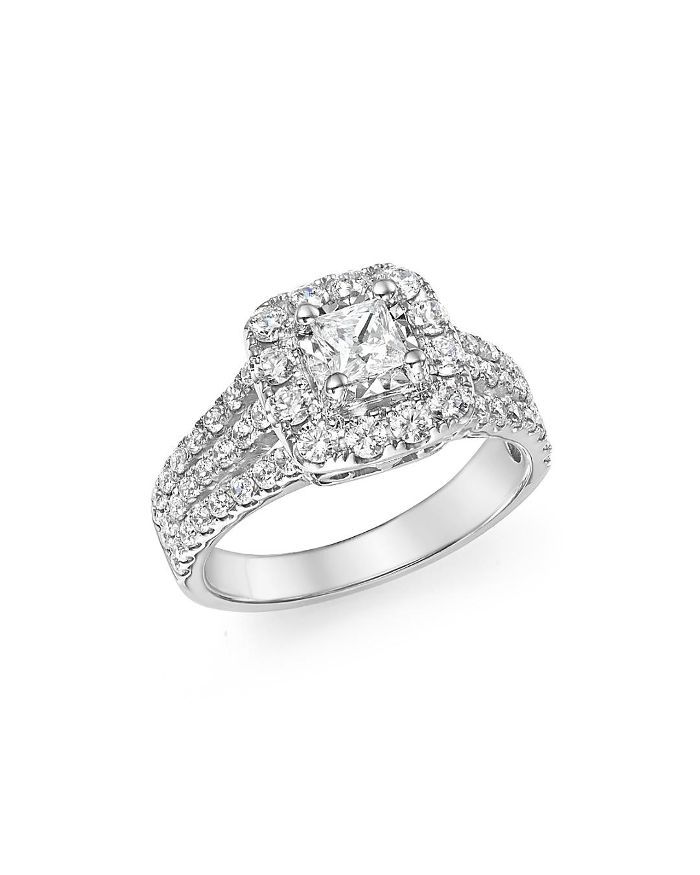