Operating on the assumption that probiotics are good for your gut health, health-conscious consumers everywhere have been popping probiotic supplements like candy. But the reality is, scientists are just now beginning to understand the connection between the gut microbiome and overall health. The quality of a person's gut health has been tenuously connected to everything from mood disorders to autoimmune diseases.

Unsurprisingly, the science behind probiotic supplements is also lacking. As New Scientist reports, they're actually "useless" in many cases, and can sometimes even verge on harmful. The publication references a new study conducted by immunologist Eran Elinav of the Weizmann Institute of Science in Israel. Elinav and his team sampled the microbiome of healthy volunteers directly from endoscopies and colonoscopies. They then fed half of the volunteers a commercially available probiotic supplement and the other half a placebo.

First off, the researchers found that while probiotics managed to take hold in the gastrointestinal tract of some people, others just expelled them, meaning the effect was highly dependent on the individual. "That tells us that the concept that everyone can benefit from a universal probiotic bought from the supermarket is empirically wrong," he says.

Next, the researchers sought to determine how probiotics could help a person's microbiome bounce back from antibiotics, which are notoriously bad for gut health. They had 21 volunteers take antibiotics and were then assigned to three groups: The first recovered without aid, the second took probiotics, and the third was treated with a dose of their own pre-antibiotic microbiome through something called a fecal microbiota transplant.

While the probiotic bacteria readily colonized the gut of everyone in the second group, they also prevented the return of the person's normal microbiome makeup for up to six months. The group with the FMTs had their normal microbiomes within days.

"The probiotics very potently and persistently prevented the original microbiome returning to its original situation," says Elinav. "This was very surprising and alarming to us. This adverse effect has not been described to date." One study even linked microbiome disruption to obesity, allergies, and gut inflammation. In summation, probiotics are "potentially harmful," in Elinav's words, and in order to be effective, should be tailored to the individual's microbiome.

Head over to New Scientist for the full break down. 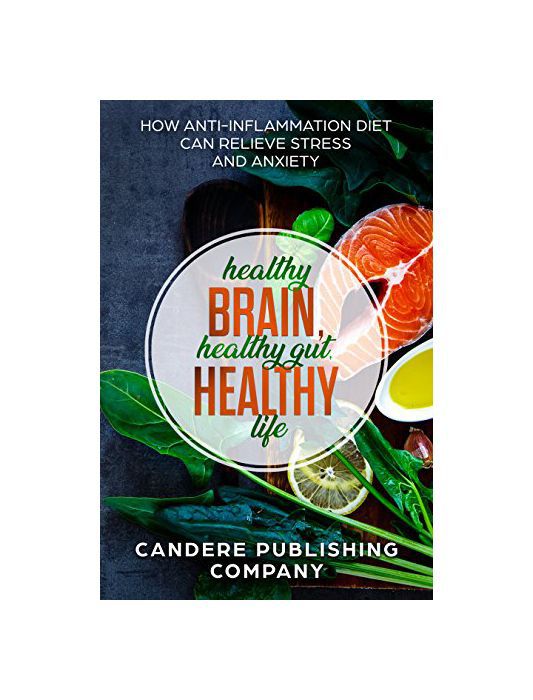 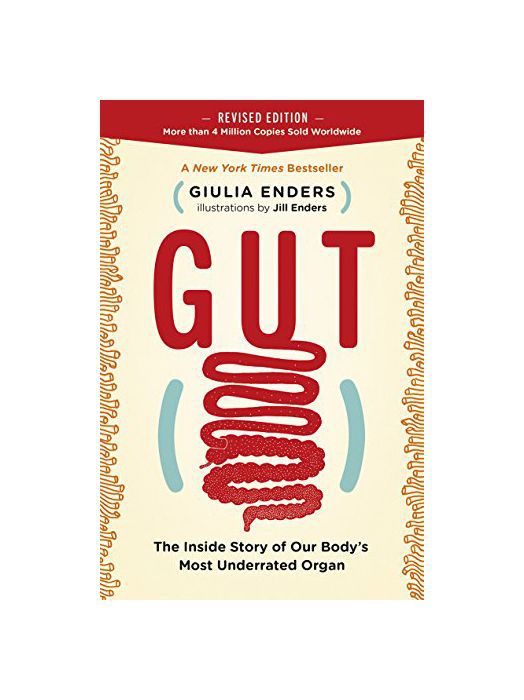 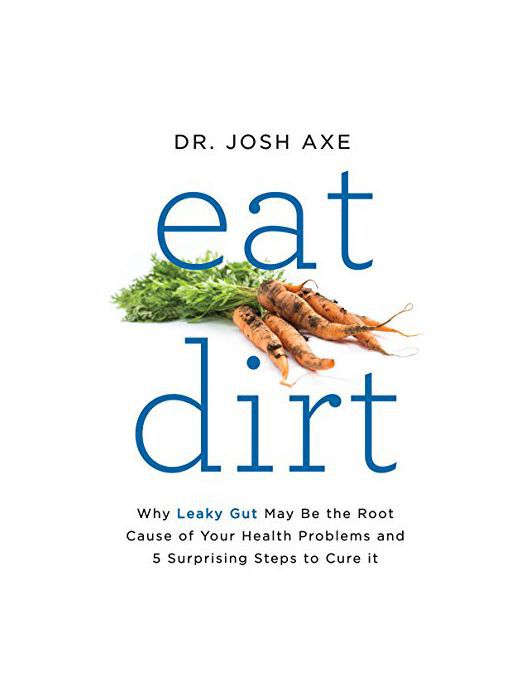