Oh, if only dating were easier. If only we knew, before choosing a location to meet, picking out an outfit, and pumping ourselves up for the occasion, whether it would all be worth it. Would she find my joke funny? Hm, maybe. Is there a chance he'll be interested in my favorite hobby? Only time will tell. The unknowns abound in meeting someone new, and perhaps one of the biggest up-in-the-air factors comes down to this: attraction.

We put ourselves through the butterfly-inducing rituals of dating in the hope that this anxiety will dissipate into the warm thrill of mutual attraction. She thinks your joke is hilarious, and she has one of her own zingers, too! Not only does he love your favorite hobby, but he wants to hear more! It's exciting when it all goes well, especially when it feels like a bit of magic.

Researchers have long worked to understand the scientific aspects behind this elusive spark, posing questions and conducting studies around what makes someone appear more attractive in the dating game—from how they sound to what they wear to how familiar they are. It's often not conclusive work, but when you're going out on a limb to meet a stranger, you'll take all the clues you can get.

We found the eight tidbits of information that describe the psychology of attraction so that you can remind yourself of these results as you date. Maybe they won't exactly make the process easier, but they should help you keep some perspective as you put yourself out there.

What Is the Psychology of Attraction?

The psychology of attraction refers to the reasons why we're attracted to certain people over others.

Attractiveness Is Something You Have A Say In

In a 1997 study by Mehrabian and Blum, the research found that the most attractive qualities of a person came down to self-care. The two men surveyed 117 male and female university students with 76 different photos of the opposite sex and asked them to rank their attractiveness and corresponding emotional response. Although the method of their work is shudder-inducing, the results are not.

The most "attractive" features came down to good posture, noticeable grooming, nice-fitting clothing, a seemingly positive attitude, and a healthy weight. While that last quality is definitely debatable, we like that we can score points just by practicing self-care and staying optimistic.

Wear Red on a First Date

A 2010 study by Kayser, Elliot, and Feltman found that heterosexual women who wore this shade when chatting with heterosexual men were deemed to be more attractive. The men asked the crimson-wearing women more intimate questions than those wearing blue or green, and the men wanted to sit closer to them, too.

Conversely, heterosexual women who were asked to view men wearing red or standing in front of a red background saw them as more attractive, too. It has to do with red being a primal color that's associated with health and fertility, apparently. If you'd like to see for yourself, try wearing this shade on your next date. 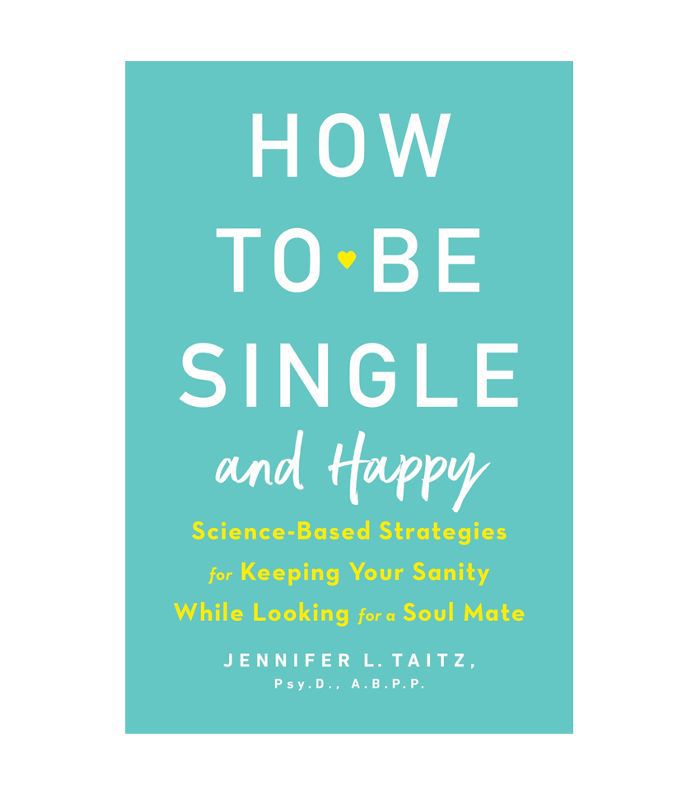 Jennifer Taitz How to Be Single and Happy $13
Shop

It's Common to Develop Feelings for Someone You Know

As anyone who has fallen for a friend knows, a person's attractiveness is much more than skin deep. A 2014 study by Paul Eastwick and Lucy Hunt found that perceptions of a person can change with time and that the shift can either decrease or increase their level of attraction. So if a person was seen as physically attractive or perhaps not as physically attractive at first sight, that can change as their interests, sense of humor, and other shared qualities become known. This process is called "slow love."

Pay Attention to Your Body Language

You've probably already heard that "mirroring" someone's gestures is a way to get them to warm up to you. And while that may be true, we'd argue that backing off is a better bet. A 2011 experiment by Fennis and Stel found that using smaller gestures, talking slowly, and leaning backward are non-threatening cues that allow a date—who is, after all, a stranger—to feel more comfortable. Watch as they loosen up, and then feel free to get more animated. This balance between nonverbal cues is deemed attractive, since you're honoring personal space and later showcasing your personality. 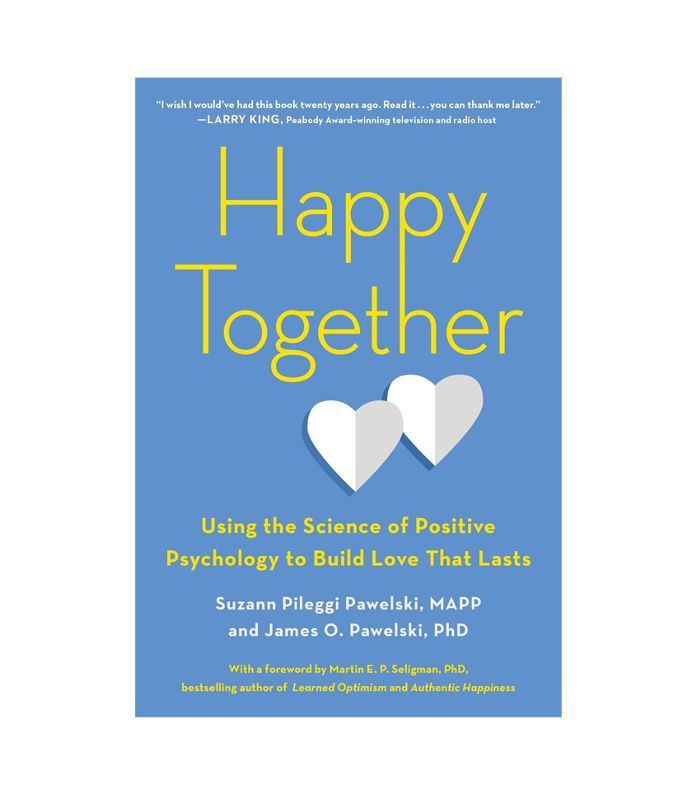 Scent and Sound Play a Part in Physical Attractiveness

In 2017, a group of psychologists published a review from the University of Wroclaw in Poland stating that the voice and smell of someone can be a biological determination of their heterosexual attraction.

According to their work, a woman's natural odor indicates how fertile she may be, just as a man's scent can hint at his level of dominance. That's also true of someone's voice, which can cue at their ability to work as a team. But Popular Science says that more research is likely needed on this theory, so don't pin all your hopes on it.

While the phenomenon of falling in love with someone immediately is still up for debate, a 2017 study from Zsok, Haucke, De Wit, and Barelds found that when it is supposedly experienced, men are more likely to admit it.

The researchers asked 400 men and women to complete surveys on romantic interests they had just met, and men said that they felt that fluttering feeling in the process—and with more than one person. The researchers weren't sure why, and obviously noted that physical attraction isn't the same as love, but it could be because women are arguably more selective in who they choose as a partner. 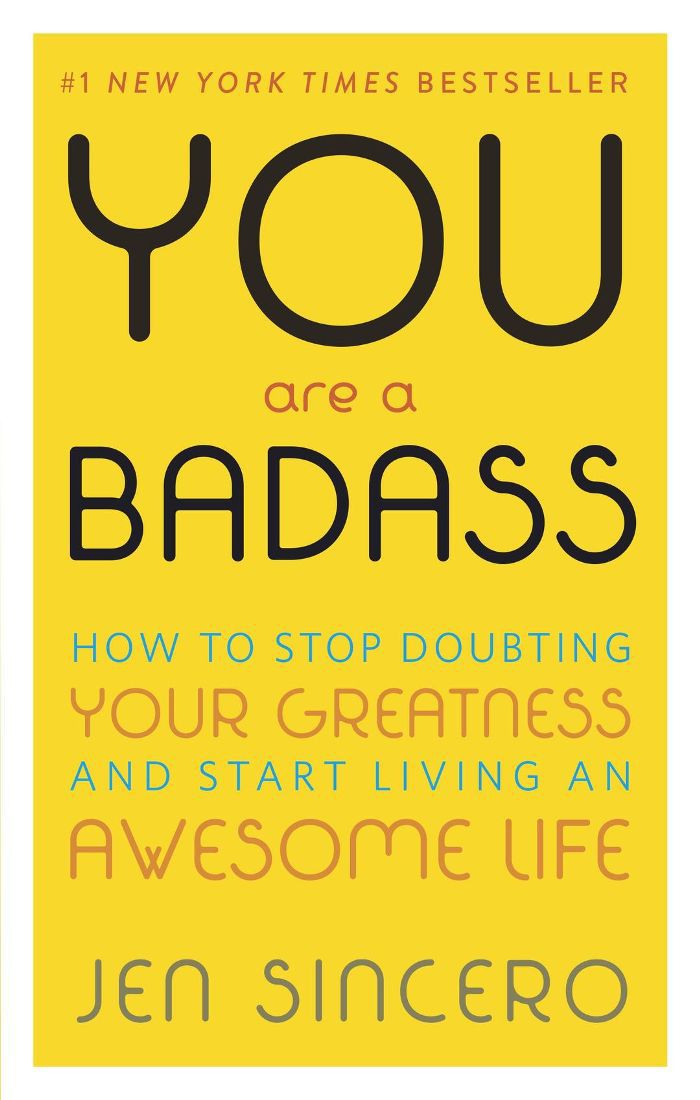 Jen Sincero You Are a Badass $9
Shop

You've probably been told that maintaining a bit of mystery at the beginning of a relationship is smart—and that's often true. But when you're in the presence of a partner, practicing mindfulness can potentially increase your attractiveness.

A 2015 paper by Janz, Pepping, and Halford found that heterosexual women thought men were more attractive when they were actively involved in the conversation, rather than acting aloof. The same correlation wasn't made for heterosexual men talking to women, and the study says that it needs more research overall. All of this being said, it doesn't hurt to pay attention to your date!

Genetics Impact Who We Find Attractive

It should come as no surprise that humans inherently find symmetry attractive. The balance of facial and bodily features can be a primal hint at a person’s fertility and the strength of their genes, as is often known, but there’s yet another aspect of genetics that’s intriguing. In 2005, psychologist J. Philippe Rushton found that similar genetics determine 34% of friendship and mate selection. In other words, that’s why happy couples can look alike.

The Dos and Don'ts of Starting a New Relationship