When it comes to style, Bobby Berk has it in spades. The celebrity interior designer is best known for transforming interiors into stunning spaces in a matter of days on the hit Netflix show Queer Eye, in which he and the rest of the Fab Five advise "heroes" (aka people seeking lifestyle makeovers) on everything from home décor to personal style to general wellness.

Bobby Berk is known fo his work on the popular Netflix show, Queer Eye, which has won three Emmy Awards and been nominated for multiple People’s Choice Awards. Berk also has his own personal brand.

Whether he's revamping a hero's home or furnishing his own Los Angeles apartment, Berk has a penchant for styling impeccable spaces, so it should come as no surprise that the loft he designed for Season 3 of Netflix's Queer Eye is no exception.

The 1800-square-foot loft space, located in Kansas City's Firestone Building, overlooks the Midwestern metropolis's skyline and was designed to serve not only as the set for the show but also as the home for the cast and crew during filming. Given the multi-purpose nature of the space, Berk aimed to furnish the loft so that was both aesthetically pleasing and comfortably liveable. "My first thought is always about how the space is going to be used and how it will best work for us and our heroes," the celebrity designer tells MyDomaine. "I wanted it to be cool, but approachable, modern, yet comfortable." Frankly, he nailed it.

Keep scrolling to step inside the stunning loft that serves as the set for Season 3 of Netflix's Queer Eye and to shop the look for yourself. (Psst... everything is from West Elm.)

The building's exterior boasts Gothic-inspired architecture, "which made me want to make sure to not go too modern with the space," Berk tells MyDomaine.

In the living room, a plush velvet section in a cool gray hue filled with complementary throw pillows strikes a balance between comfortable and inviting yet cool and modern.

Furnishing the 1800-square-foot loft didn't come without its challenges, Berk tells MyDomaine. "It was almost too much space," the designer laughs. Here, a leather armchair and a strategically placed side table make the most of an otherwise awkward corner.

The kitchen is the pièce de résistance of the modern loft. A pair of hoop chandeliers light up the stunning space, featuring dark green cabinetry, gold hardware, and a patterned black-and-white cement tile backsplash.

Continuing the kitchen's motif of dark green cabinetry and a patterned cement tile backsplash, the loft's wet bar practically begs you to mix up a refreshing cocktail.

When it came to designing the entertaining and styling space, Berk had one clear objective in mind: "To make a space that made my brothers' life/job easier," the designer tells MyDomaine.

Complete with a rolling industrial-inspired pipe clothing rack, several floor-length mirrors, and plenty of seating, the loft's styling space is more than ready to receive the Fab Five's next hero.

A neon sign espouses a Fab Five-approved motto to live by: Style. Taste. Class. Now, please excuse us while we buy every Berk-approved item seen in this stylish loft. 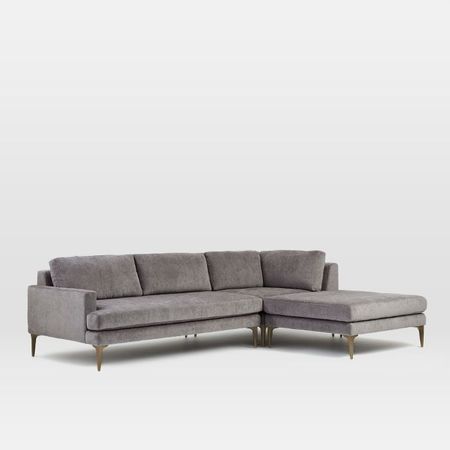 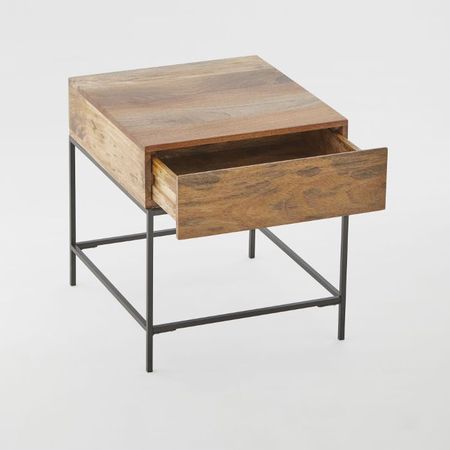 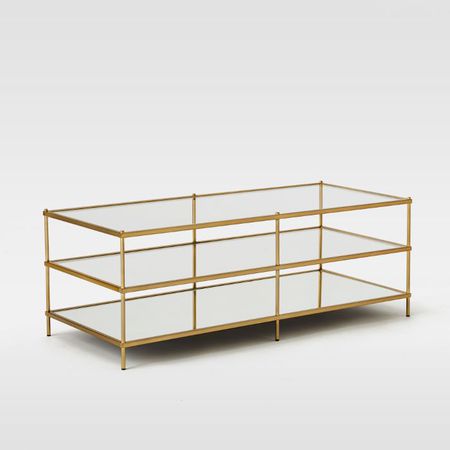 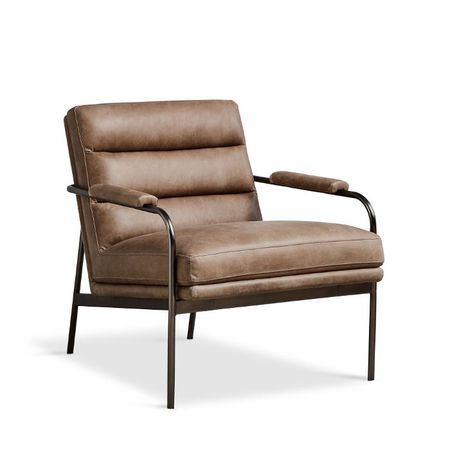 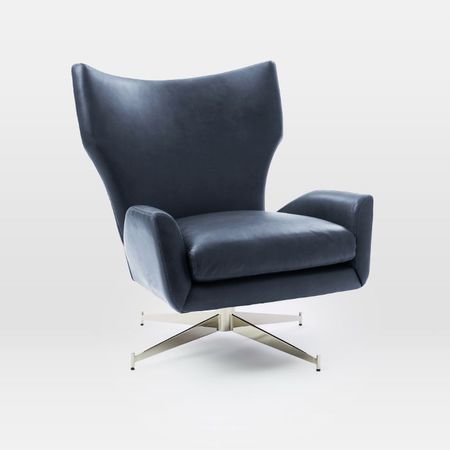 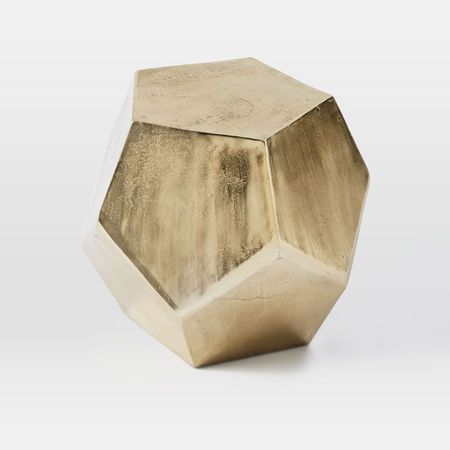 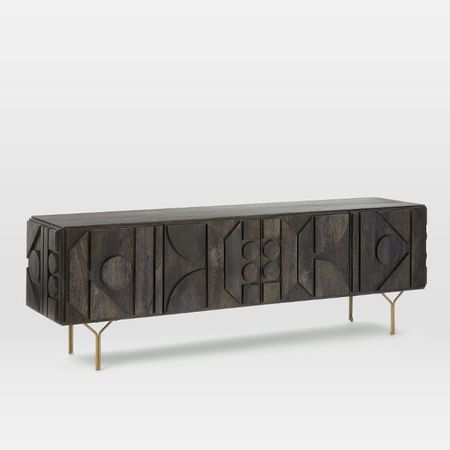 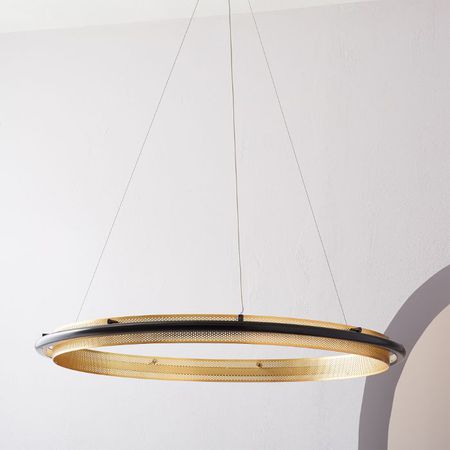 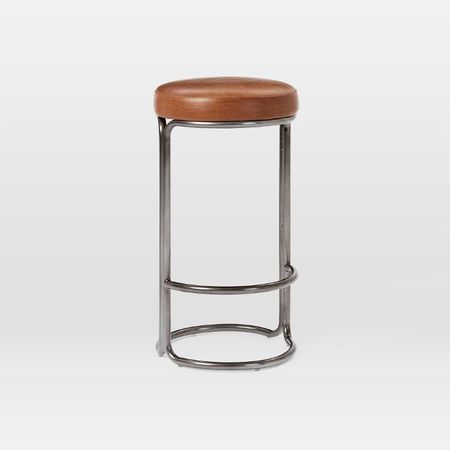 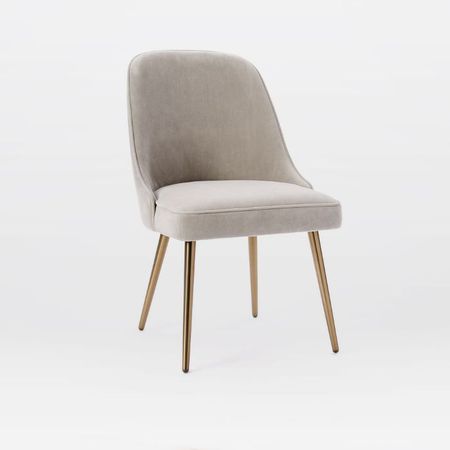 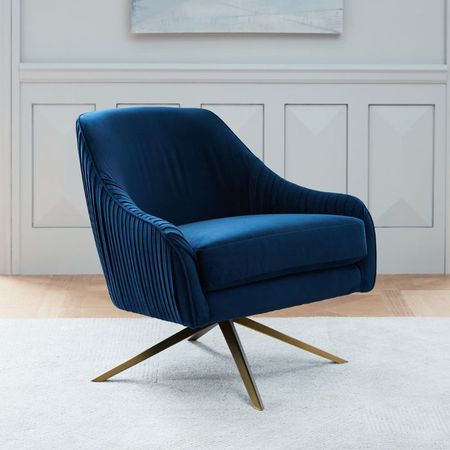