Only Half of Your Friends Really Like You, Study Finds

A study published in the scientific journal PLOS One discovered that people do a surprisingly poor job of perceiving who their true friends are. In fact, researchers found that just 50 percent of friendships are mutual, meaning that only half of your friends like you as much as you think they do.﻿﻿

In order to study how individuals perceive friendship, researchers conducted a self-reported survey of 84 students ages 23 to 38 who were enrolled in an undergraduate college class on applied management. They asked participants to score all of the students in their class on a scale from 0 to 5. A 0 meant “I don’t know this person,” a 3 meant “friend,” and a 5 meant “one of my best friends.” The participants were also asked to guess how their classmates would score them in return.﻿﻿

“People don’t like to hear that the people they think of as friends don’t name them as friends,” researcher and co-author Alex Pentland told The New York Times. According to him, this inability to understand who your real friends are could be related to the fact that many have trouble defining what friendship really is.

If this study has you worried that you may not have as many friends are you thought, don’t fret. According to evolutionary psychologist Robin I.M. Dunbar, there are layers of friendship, and most people are actually incapable of maintaining a large number of meaningful friendships at one time. “There’s a limited amount of time and emotional capital we can distribute, so we only have five slots for the most intense type of relationship,” Dunbar says. “People may say they have more than five, but you can be pretty sure they’re not high-quality friendships.”

While you may not have the largest quantity of friends, it's the quality of those relationships that really matters. Round up the people in your life who you truly care about (and who reciprocate those feelings), and celebrate your special bond. 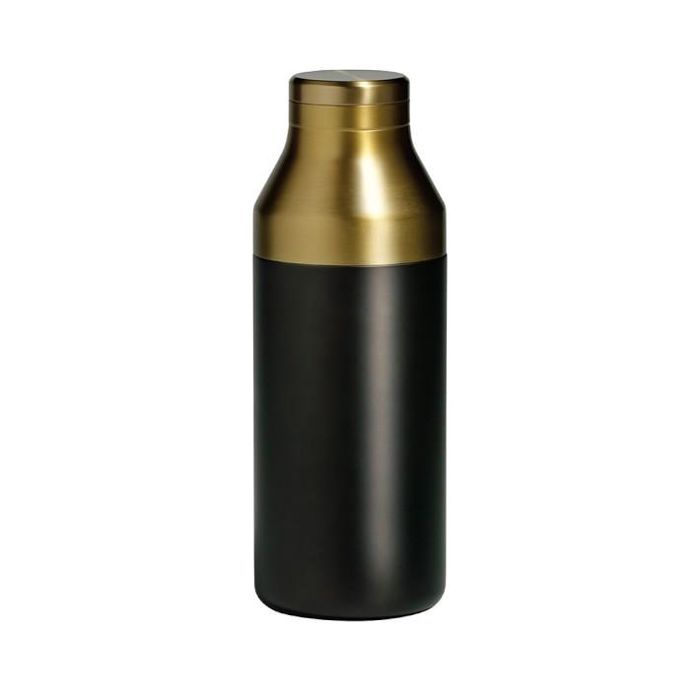 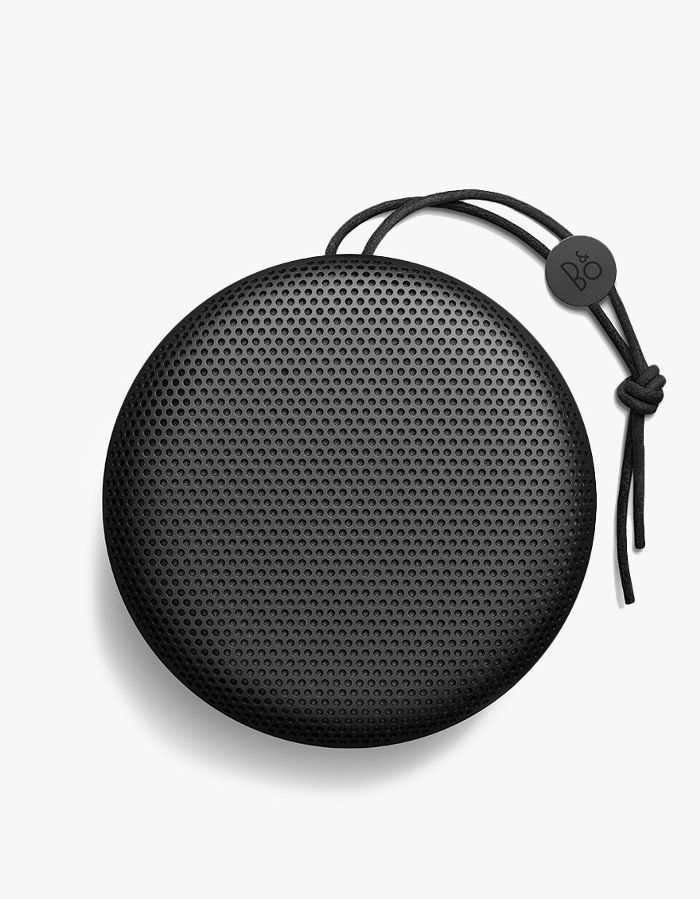 Bang & Olufsen A1 in Black $250
Shop
Article Sources
MyDomaine uses only high-quality, trusted sources, including peer-reviewed studies, to support the facts within our articles. Read our editorial guidelines to learn more about how we keep our content accurate, reliable and trustworthy.