Kim & Kourtney Kardashian Both Use This $22 Moisturizer

Celebrities have access to the best luxury skincare products on the planet, but as Kim Kardashian West, Kourtney Kardashian, Reese Witherspoon, and more prove, taking care of your skin doesn't have to drain your bank account. These women (and countless other celebrities) swear by an inexpensive, 88-year-old classic for moisturizing their skin: Elizabeth Arden Eight Hour Cream Skin Protectant, which you can pick up for under $25. Due to its cult celebrity status, the formula reportedly sells every 15 seconds.

Why the Eight Hour Cream Works

The inexpensive cream makes a fantastic moisturizer because the balm-like texture soothes and protects dry skin, locking in moisture thanks to a combination of vitamin E and petrolatum. It's also the only product currently sold that was developed by Arden herself. Because it's been around for almost 90 years, it's proven that it can withstand the test of time.

The Eight Hour Cream Is Versatile

Part of the appeal of this cream is that it goes beyond a basic moisturizer, which is why celebrities and make-up artists are so obsessed with it. Kourtney named-dropped the product in a 2018 interview with V Magazine, sharing her many alternative uses for the cream. "I love Elizabeth Arden's eight-hour cream," she shared. "It works great when you put [it] on top of … [eye] shadows, making them glossier. I also use it as lip balm and under my eyes. I just love it!"

Kim's make-up artist and friend, Mario Dedivanovic, even called the cream the secret to Kim's glow. The texture is similar to Vaseline, and can be used to add shine to eyelids, cheeks, lips, and legs. 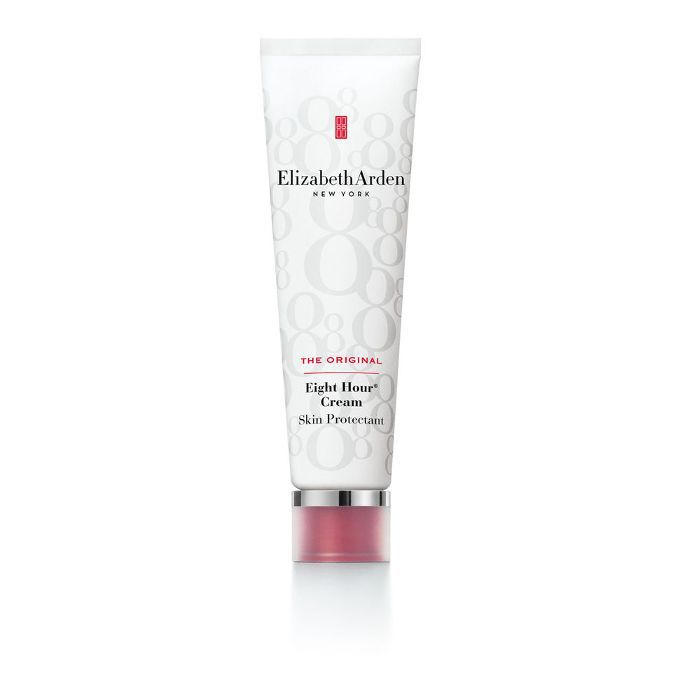 Celebs Use Other Elizabeth Arden Products, Too

Reese Witherspoon's makeup artist, Molly Stern, is also a fan of Arden's Eight Hour range, and Witherspoon herself is currently a brand ambassador. The actress's flawless red carpet beauty looks are the result of many Elizabeth Arden products, including the Eight Hour Miracle Hydrating Mist, which retails for under $20. Stern uses it to prime and moisturize Witherspoon's face before applying makeup. 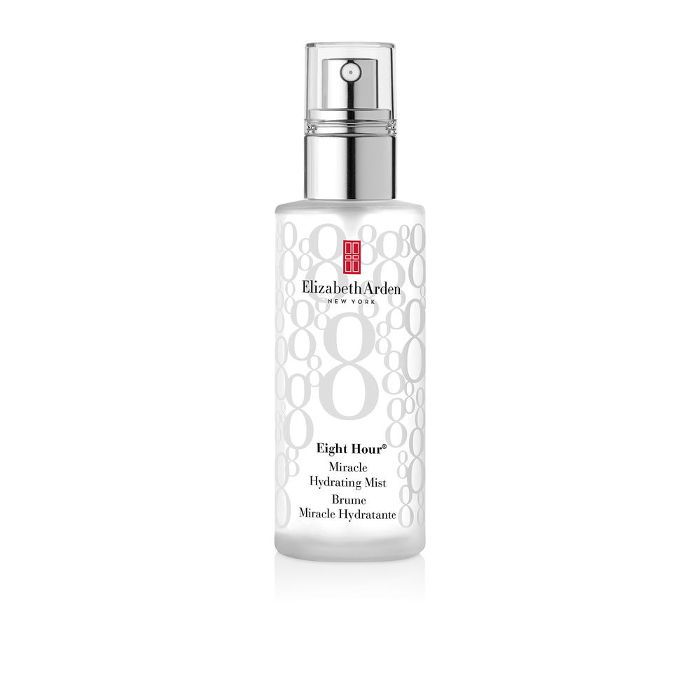