Reese Witherspoon's Evening Ritual Is Basically Our Dream Night In

It's been a big year for Reese Witherspoon. The award-winning actress was nominated for an Emmy for hit show Big Little Lies, which she produced and starred in, she wrapped up filming the much-anticipated movie A Wrinkle in Time, and she's already getting praise for the comedy Home Again, which hit cinemas this week.

Despite all the accolades, she says there's nothing better than ending a chaotic, fast-paced day by coming home to hang with her three children, Ava, 18, Deacon, 13, and Tennessee, 4. "I feel better outside the house when I'm really connected to everything that's going on with the kids. When they're happy, I'm happy," she tells MyDomaine. Ava and Deacon might be full-fledged teens, but Witherspoon says that hasn't changed their end-of-day family rituals, which always involves sitting down together for dinner and even playing Rummikub (does it get any more picture-perfect?).

Ahead we quizzed Witherspoon with all our burning questions: her go-to evening ritual, the books on her nightstand, and the key to raising smart, self-assured teens. Here are a few of the tips we gleaned from one woman who does it all (and nails it).

On Her Evening Routine…

We're used to seeing her in red carpet gowns or signature Draper James dresses, but when she walks in the front door, Witherspoon is every woman. "I put on sweatpants [and] take off my bra—literally, taking off my bra is the first thing on my mind. I mean, is there any better feeling than taking off your bra the minute you get home?"

Once she's comfortable in a long-sleeve, striped top and sweatpants, she puts her youngest son, Tennessee, to bed and prioritizes solo time. "Everybody knows they have to leave me alone for 30 minutes because I read a book in the bath," she says. At the moment, she's reading Siracusa by Delia Ephron. "It's about two couples who go to a small town in Italy. They're really interesting characters and it's really well-written," she says. 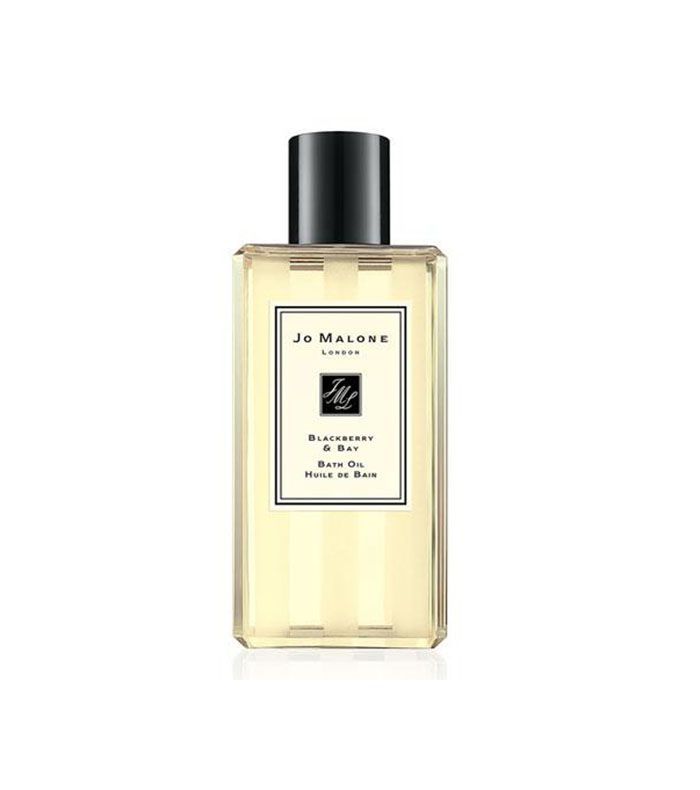 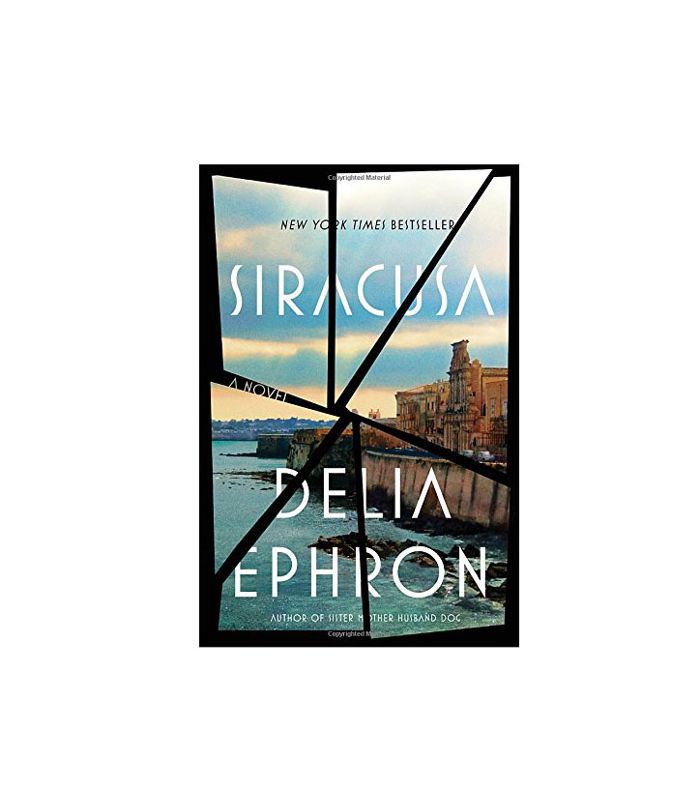 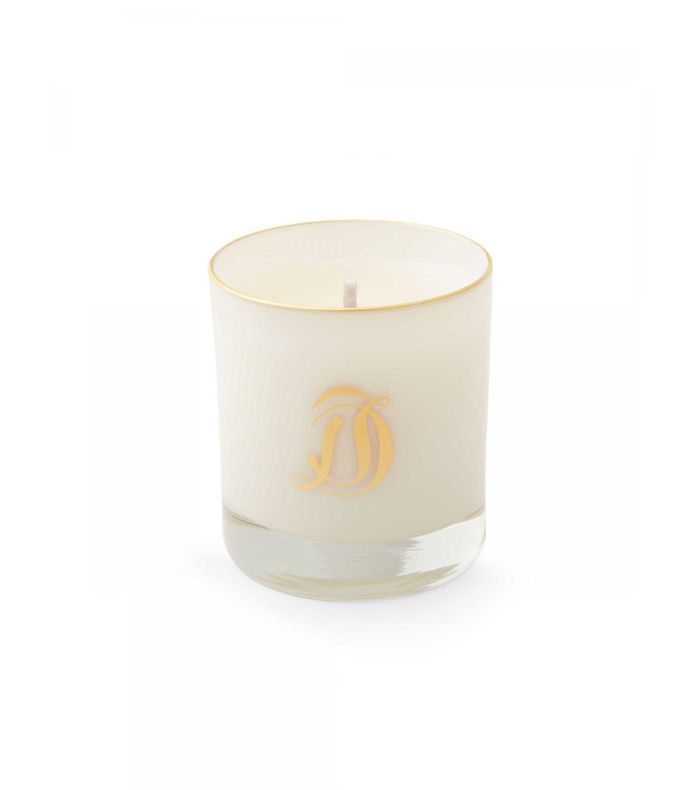 No matter how chaotic her schedule is, she always makes time to enjoy dinner with her family, which is her top tip for raising confident teens. "As much as you possibly can, have family dinner together. Even if it has to shift later because they're going soccer practice … or whatever they're doing. It's important for them to be able to feel good at a table and share their day," she says.

She's also learned how important it is to invite Ava and Deacon's friends over. "Let them invite their friends over. You want all the kids at your house," she says. "Usually you're like a fly on the wall and you can hear what they're talking about … because they don't realize they should be more secretive. Those are my spying techniques," she says with a grin.

Sure, having refreshments on hand is a good start when hosting guests, but Witherspoon says another key aspect is often overlooked. "I like to offer people a drink when they come in and the wifi code—because don't people want to know the wifi code immediately?" she says.

When entertaining, she always makes sure to invite "someone who can talk to a brick wall for three hours" to ensure even the shyest person in the room is at ease. When in doubt, she tries these fail-safe conversation starters. "I like to ask people things like 'what was your first job?' Or 'if you could move anywhere in the world, where would you move to?' Or 'what is your secret escape plan, like, if you left your life immediately, where would you go to, and what would you do?'" she says.

Next up: This is how Reese Witherspoon does summer entertaining.