4 Signs You're Dating a Narcissist (Without Even Knowing It)

Whether you've heard the Greek myth, met an anti-selfie advocate, or taken a psychology class, you've probably encountered narcissism in some shape or form. But what exactly is narcissism, and when does it become problematic in relationships? Or better yet, how can you spot a narcissist early on in the dating lifespan? Narcissism exists on a scale from healthy self-confidence to a clinically diagnosable personality disorder.

Those that fall on the latter end of the spectrum are highly manipulative, which makes it even more difficult to identify. With that in mind, we gained some insight from a therapist. Below, we're highlighting four of the signs you're dating a narcissist that therapist Nancy Carbone outlines in Psych Central so you can gauge if you're in a relationship with a one (or at least someone with narcissistic tendencies).

At first, a narcissist will make many grand gestures to sweep your off your feet. And when they aren't doing that, they're showering you with flattering texts, calls, and gifts. This is often referred to as "love-bombing," which Dale Archer, MD, explains as speeding up the pace prematurely so you become dependent on them. The difference between someone who is genuinely smitten with you is that they're showing their affection because they are thoughtful and want to make you happy for your sake, not theirs. So how do you know someone's intentions? You can usually tell when someone is inconsistent, so if they are romantic and over the top one moment and then unexpectedly absent the next, take the hint.

As explained by Stephanie Sarkis, PhD, in Psychology Today, gaslighting refers to a form of manipulation that's tricky to spot because its very intention is to make you question your perception of reality. This, on top of a narcissist's extreme confidence, charm, and displays of affection, complicates things even further. Instead of being a naturally charismatic person and doting lover, the narcissist will adopt these qualities for self-satisfying reasons. They'll act out the version of a person they feel you're looking for while occasionally gaslighting you. They may say, "Why would you hang out with me when you're away for a few weeks? Shouldn't you be with your friends?" And then when you turn around to leave, they respond, "Don't go" and seal it with a kiss. Confusing, right?

This is a big one. When someone consistently chooses to ignore your boundaries, whether they do so subtly or overtly, they are violating your wishes and sense of safety. And if you point it out to a narcissist, they will likely resist accountability, or worse, blame you. Sometimes this surfaces as repeatedly breaking promises or flaking on plans, and other times it can be more dangerous. Regardless of scale, a disregard for you, your time, your needs, and your values, is at the heart of their actions.

As personality disorder specialist Randi Kruger explains, narcissists expect you to run on their time and prioritize their needs, and if you don't, they will quickly become upset since they rely on instant gratification and are extremely self-absorbed. If you call them out, you may be the one who ends up apologizing at the end of the conversation even though they owe you an apology since they victimize themselves. Because they rely on constant flattery and affirmation to avoid acknowledging their profound sense of insecurity and inadequacy, narcissists rarely take accountability for their actions. This sense of entitlement is also driven by a lack of empathy, which results in their unwillingness to see anyone else's needs as valid. 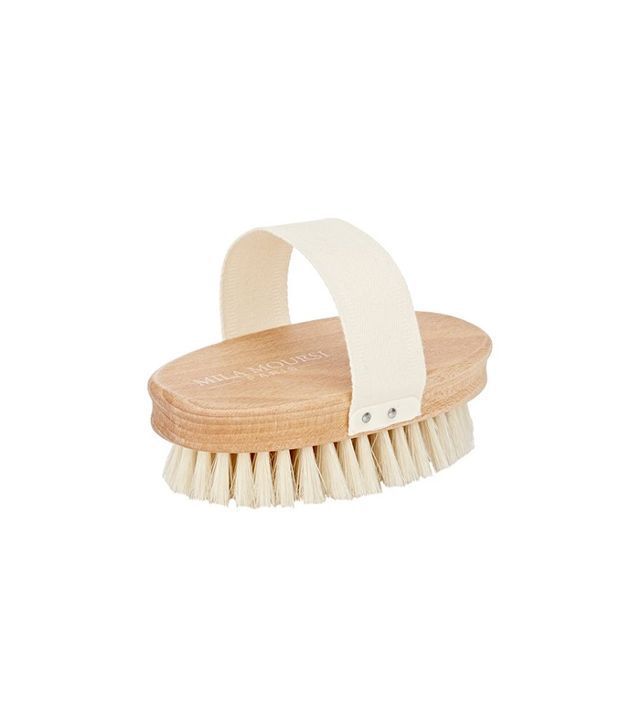 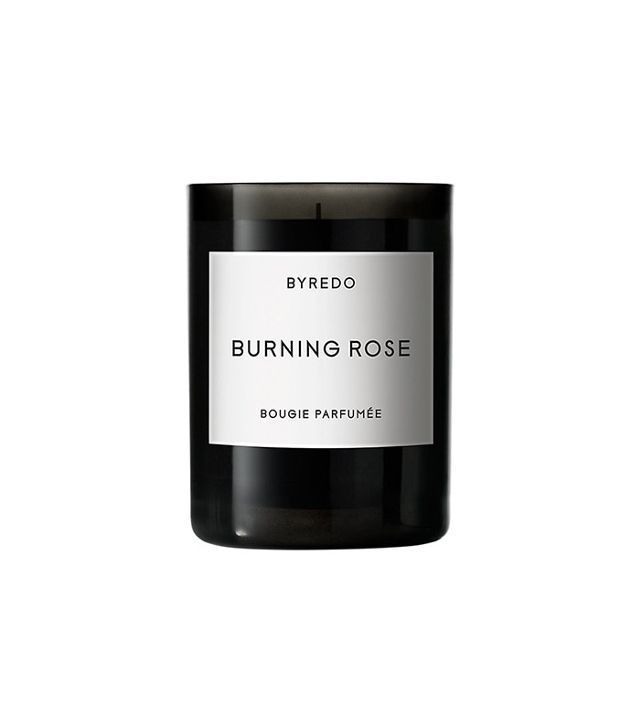 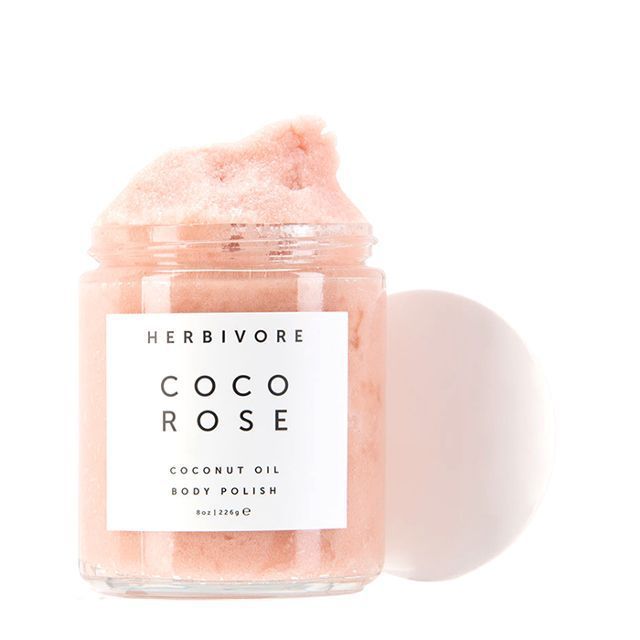 Bell Hooks All About Love $10
Shop

Rupi Kaur The Sun and Her Flowers $8
Shop

For more details about the red flags of narcissistic relationships, read about love-bombing and gas-lighting here.

This post was originally published on June 14, 2017, and has since been updated.