Found: The Only Furniture Worth Investing In Right Now

Carrie Bradshaw famously said: "I like my money right where I can see it—hanging in my closet." While some of us tend to lean on the side of sound investments like stocks or real estate, it can be tempting to want to splurge on a Hermès or Chanel bag after getting a nice little bonus at work, on an important birthday, or simply to reward ourselves for a job well done. After all, experts suggest that it might not be such a crazy investment: The Hermès Birkin, for instance, is forecasted to double in value in the next 10 years.

What if we wanted to put our money in our homes instead of our closets? People have made small fortunes by investing in up-and-coming artists—snatching early Andy Warhol pieces for as little as $500—but what if the same could be done with furniture? To investigate the matter, we chatted with Cristina Miller, head of North American dealer relations at 1stdibs—an online marketplace for antique and modern furniture, art, and fashion. Ahead she gave us the lowdown on the hottest up-and-coming furniture designers and the trending classics that are most likely to increase in value in coming years. Next time you feel like throwing a casual $5000 on a bag, consider these iconic furniture pieces instead. 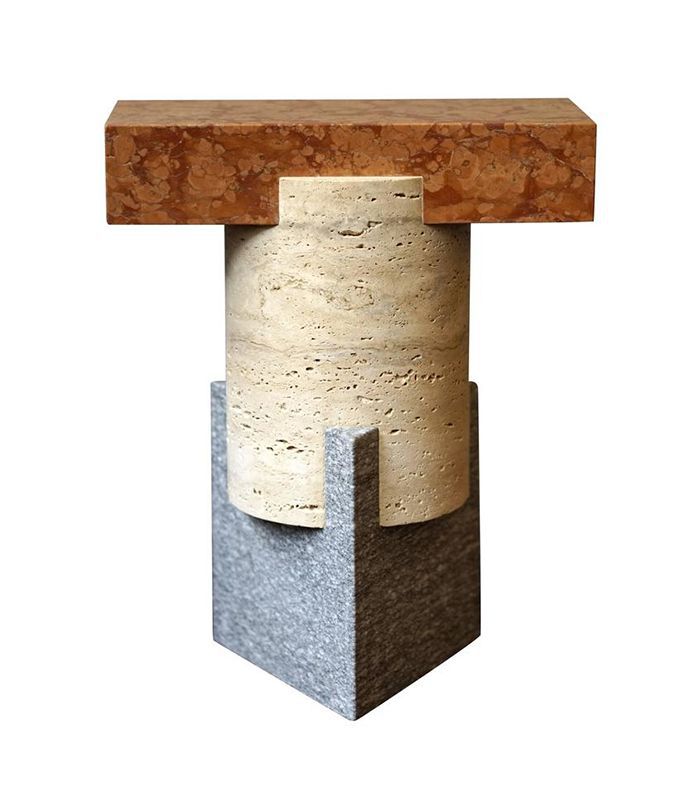 "The work of Oeuffice is currently being highlighted by The Metropolitan Museum of Art's Ettore Sottsass: Design Radical. Its the inheritors of the Memphis style, which is going through a renaissance right now." 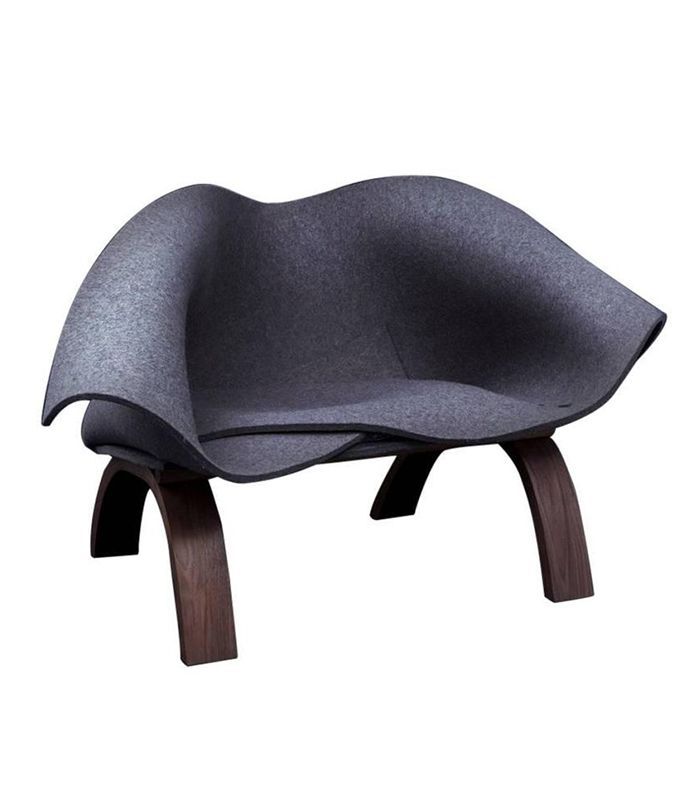 "Charlotte Kingsnorth is another emerging female designer. She is just coming out, starting in 2013, and we're just getting a glimpse of her genius. Her clients include Fendi, Bill Gates, and Christie's." 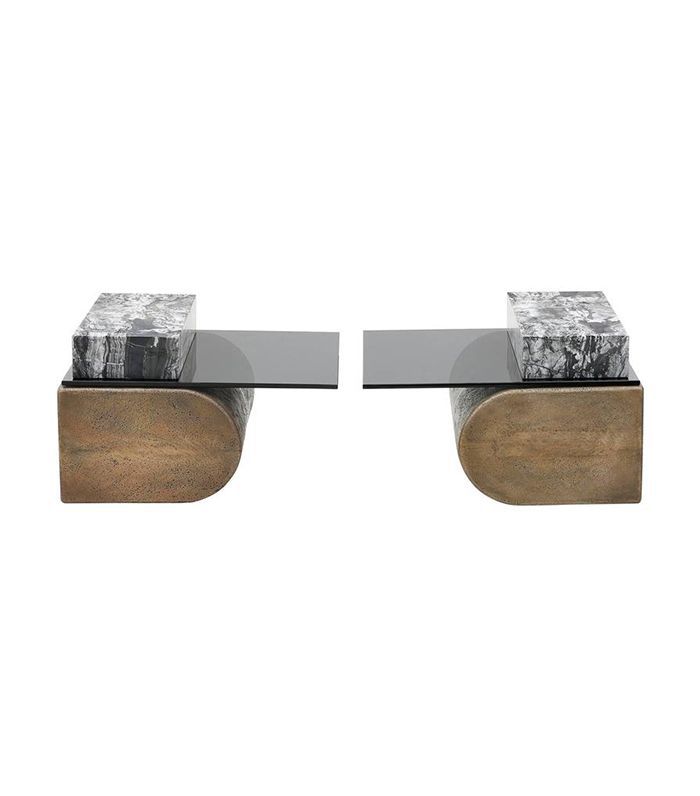 "Brian Thoreen is represented by one of the best contemporary galleries known for finding emerging talent—Patrick Parish—and is L.A.-based. He takes luxurious materials and balances them to create a poem of an object, where if you removed an element, the whole piece falls apart." 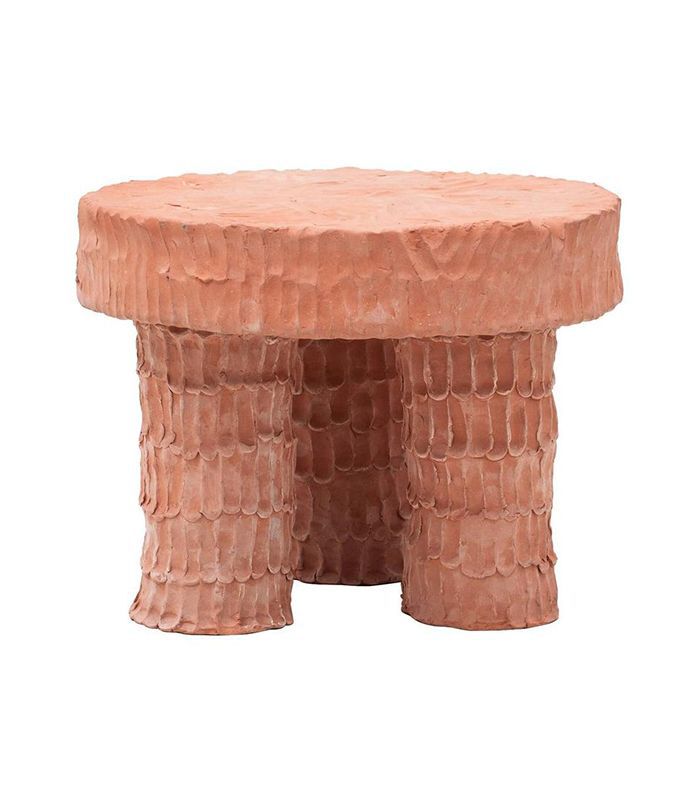 "As part of the recent renaissance in ceramics, Chris Wolston has distinguished himself through the large scale of his work. Each piece is hand built and unique, yet it is consistently high quality at a great price-point. He's a young award-winning designer and widely exhibited even in the dawn of his career, represented by top galleries, including Patrick Parrish." 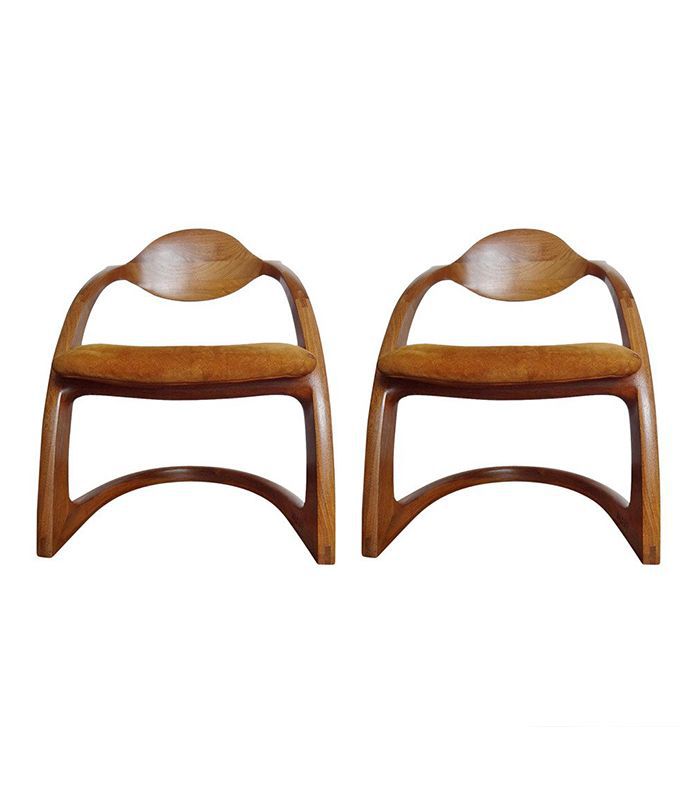 "Wendell Castle is a living icon in contemporary design. If you could draw a picture of the American craft furniture movement, he would be in the center of it. He's represented at some of the top contemporary galleries in the world, including Friedman Benda, R & Company, and Wexler Gallery."