Okay, We're in Love With These 10 Russian Baby Names

You're probably familiar with popular Russian baby names like Anastasia and Dmitry, but there are lots of beautiful, Slavic-inspired names that have yet to enter the American mainstream (which is great news for parents in search of a unique moniker for their little one).

If you're looking for a charming Russian children's name that's a bit less usual than (but just as appealing as) the ones you're already familiar with, we've got you covered. Although expecting parents might not recognize these names initially, they can rest easy knowing quite a few are associated with noteworthy people—from Nobel Prize winners to beloved literary characters—which is always a plus when it comes to choosing a namesake.

Scroll through our top picks for adorable Russian baby names, and get inspired.

This gorgeous name, pronounced "AH-leena," roughly translates to "bright" and "beautiful." Considering the name's meaning, it's only fitting that some of Russia's most accomplished ballet dancers have been Alinas. In fact, Alina Somova is currently a principal dancer with the Mariinsky Ballet of Saint Petersburg. For short, your daughter can go by Lina or Lena.

This sweet moniker means "bear cub" in Russian (yes, really). While it's an adorable name for a baby, it's also an informal form of Mikhail, the Russian variation of Michael, so it'll age well as your child grows up. Although Misha is typically a male given name in Russia, we think it's a cute unisex option. 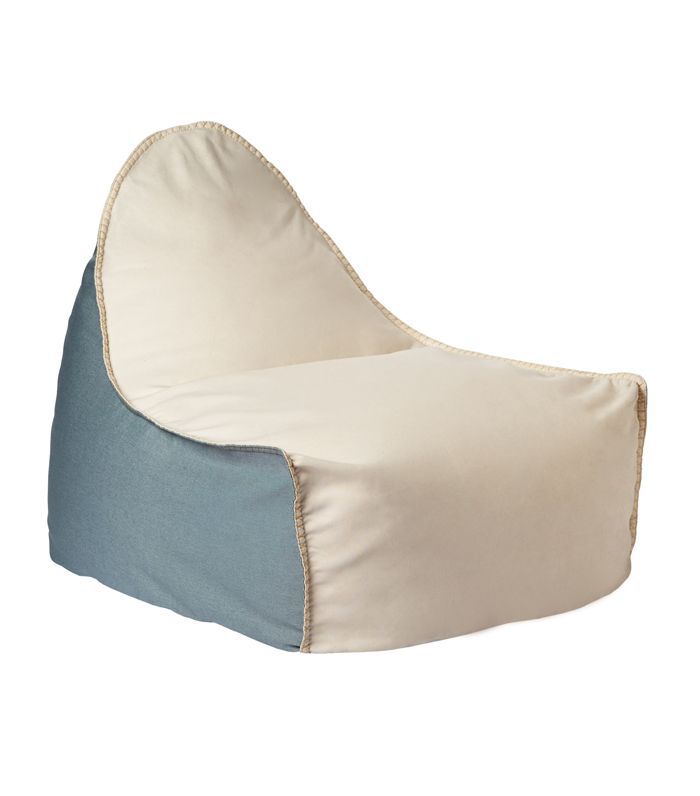 Literary fans might recognize Varvara as a character from Leo Tolstoy's Anna Karenina. This name, considered the Russian version of Barbara, has many adorable nicknames to choose from, making it an excellent choice for a little one. How cute would Varya, Vara, or Vava look monogrammed on a baby blanket?

Although Nikita is traditionally a boy's name in Russia, it has gained popularity as an androgynous option in recent years, perhaps because Elton John's Cold War–era music video for the song "Nikita" stars a female border guard with the name. For those who are fond of nicknames, Nika and Kosha are popular variations. 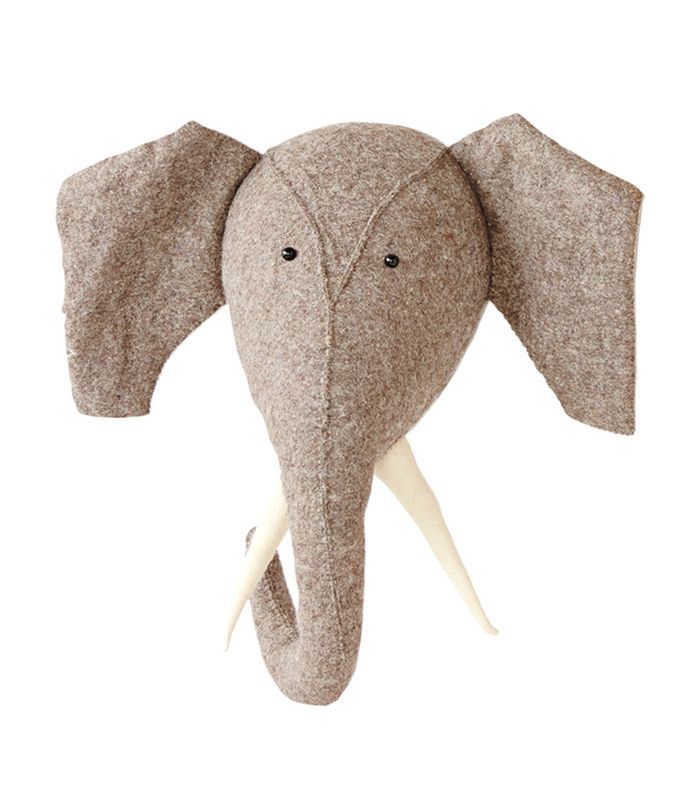 There are seemingly endless spellings to choose from: Ilia, Illya, or Iliya, to name a few. Notably, the emphasis is always placed on the second syllable. If you opt for the Ilya variation, your child will share their name with Nobel Prize–winning physical chemist Ilya Prigogine. 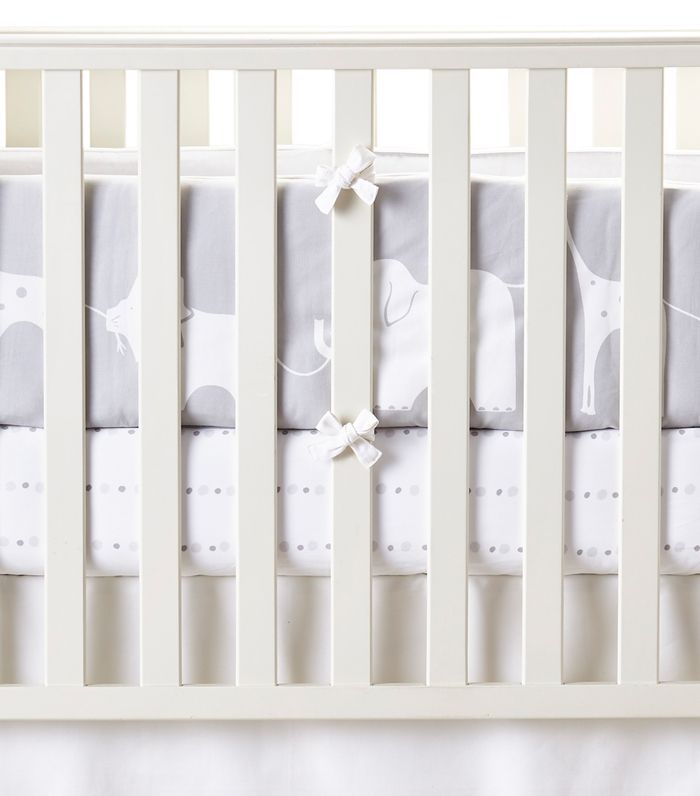 While Russian literature fans will recognize this name from Fyodor Dostoyevsky's novel Crime and Punishment, classical music enthusiasts will no doubt recall composer Rodion Shchedrin who shares the same name.

In Eastern European mythology, Lada is known as the goddess of love, beauty, and spring, making it a fitting title for any child born during the season of rebirth. It's also a very cute nickname for the longer Slavic name Ladislava. 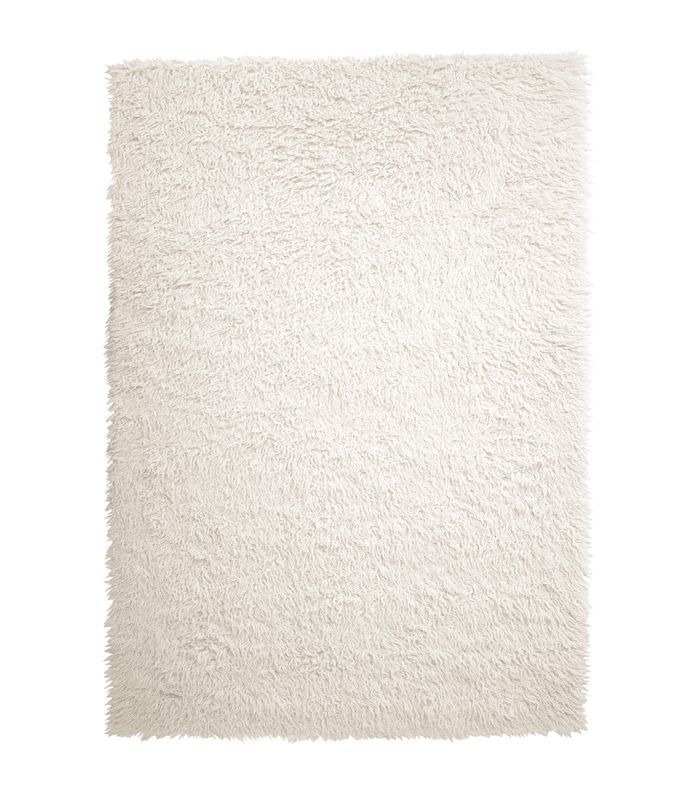 Although this name has Latin origins, it's a common title in Russia, due in part to a popular poem penned by Alexander Pushkin. Notably, Tatiana Larina is the heroine of Pushkin's novel-in-verse Eugene Onegin. In Russia, Tanya is commonly used as a shortened version of this beautiful name.

The name Lev translates to "lion," making it an ideal moniker for babies born under the Leo astrological sign of the zodiac, between July 23 and August 22. If you opt for this name, your little one will share a name with famed Russian author Lev (often translated to Leo) Tolstoy. 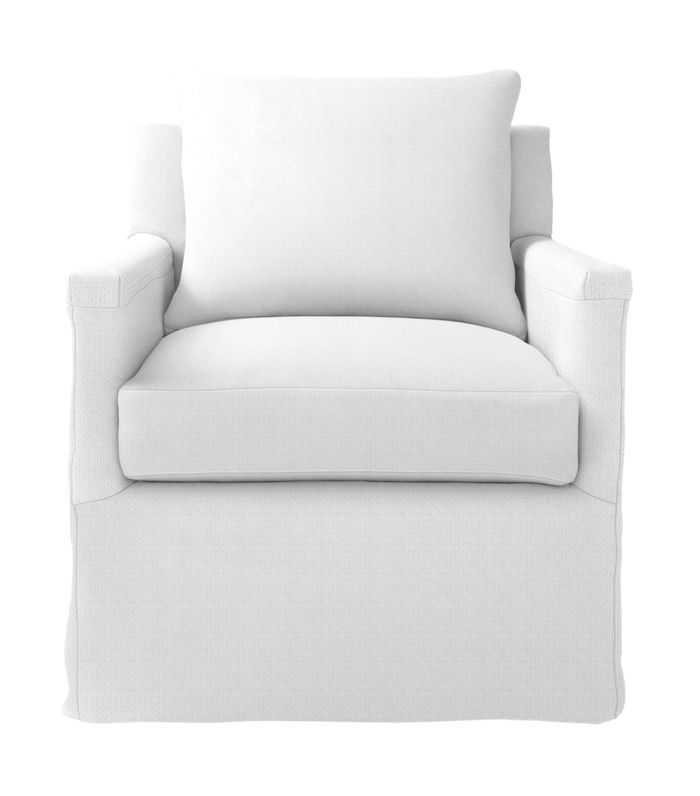 This story was originally published on September 1, 2017, and has since been updated.