There's a new neutral trickling its way into the mainstream. It's not gray, it's not white, and it's not even greige. No, the color we've been seeing more and more of both on the runway and in some of our favorite interior spaces is sage green. The soft shade of green reminiscent of the hue found on a fresh sage plant first caught our attention when it made its way onto Pinterest's annual trend report in 2017. According to their data, they saw a major spike in searches for the sage green color, predicting that it would be a trend in the year ahead. A similar hue was also featured in Emily Henderson's kitchen for the Portland project.

With the chaos in the world today I see more and more people craving a relaxing spa-like home environment.

"I think this color is having a moment due to its soft and serene presence," says interior designer Emma Beryl. "With the chaos in the world today I see more and more people craving a relaxing spa-like home environment."

The designer attributes the calming effect of the color to its nod to nature. According to her, the shade of green relaxes people the same way fresh house plants might. "Using this shade in your space offers a chance for people to connect to nature in a subtle way," Beryl points out. Along with promoting serene energy, the sage green color can also act as an unexpected neutral. "Sage green’s muted, chalk-like finish is subdued and relaxing but offers more interest and personality than a traditional neutral like a white or a gray," Beryl says.

If you're looking to add a subtle pop of color to your interiors without going overboard, consider sage green your new neutral. Ahead, Beryl explains just how to use to calming hue in your home, from the kitchen to the bathroom and everywhere in between.

Spruce Up Your Cabinets

When it comes to using a sage green color in the kitchen, Beryl suggests painting the cabinets this natural hue. "It's a perfect way to dip your toe into a colorful kitchen without going so bold—such as with a darker, more saturated color—that you're bound to get tired of the design," she explains. "It's a neutral timeless color that is a more interesting take on the overdone white or gray cabinet."

Mandy Moore and her designer Sarah Sherman Samuel seem to have come to the same conclusion. The actress's kitchen, featured above, beautifully combines sage green cabinets with white marble and other neutral elements for a crisp, clean look that's just a touch more intriguing than a classic all-white space. 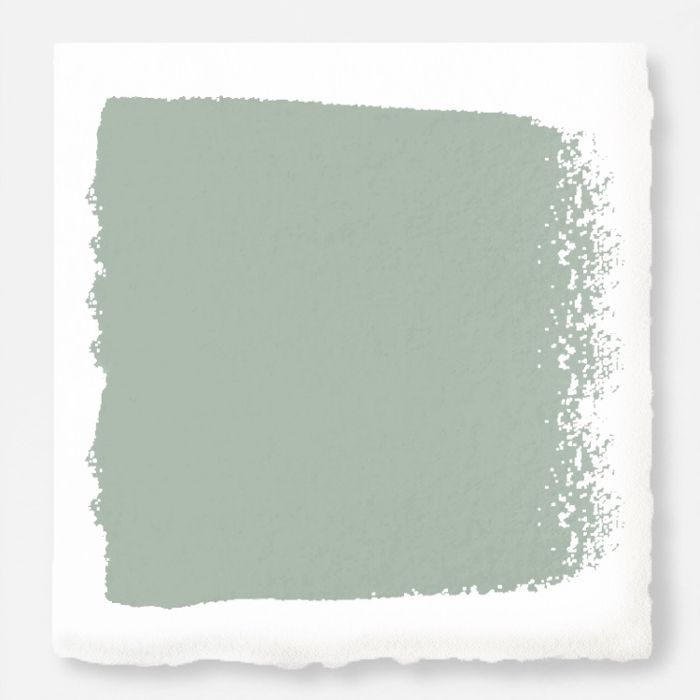 Think of It As a Neutral

In order to get the most out of the sage green color, Beryl emphasizes that it should be used as any other neutral color. "Since it is so soft and subtle, you can pair it with a variety of other colors and finishes," she explains. So, sage green couches in the living room? Absolutely.

Although it comes across as a trend that may fade with time, Beryl believes it's here to stay. "People often feel safe with neutral tones and since sage green is the new neutral, I don’t see the trend passing anytime soon," she points out. "I think there’s a lot of flexibility with this color since you can make it as neutral or as bold as you like and it's pretty easy to incorporate into any space." 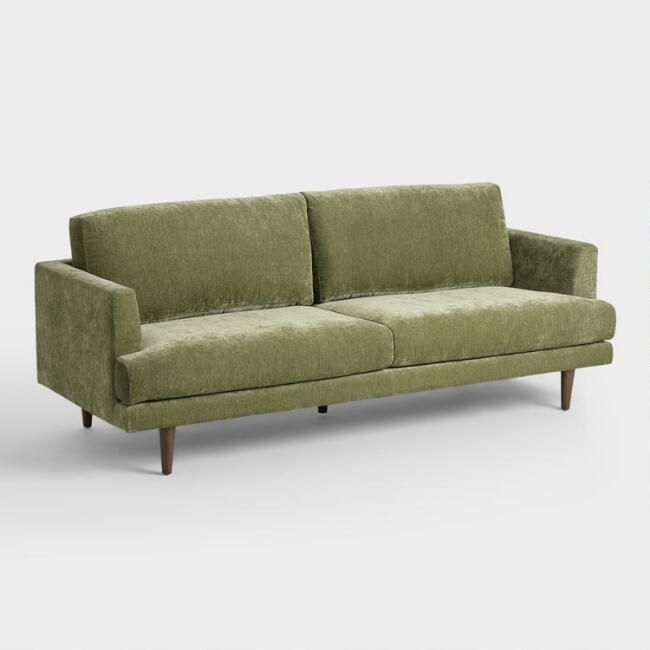 In the bathroom, Beryl suggests turning to more textured elements in the sage green color, rather than simply painting the walls or sourcing towels in the hue. "I recently came across an Ann Saks round mosaic penny tile in a beautiful sage green color," the designer says. "I think it would be really charming to use this on a bathroom floor with a marble subway tile on the wall and a traditional washstand sink and curvy free-standing bathtub."

Whether you go for a sage green mosaic penny tile or a more traditional subway tile look like the one featured in this modern bathroom, the color will make any space feel like a relaxing spa. 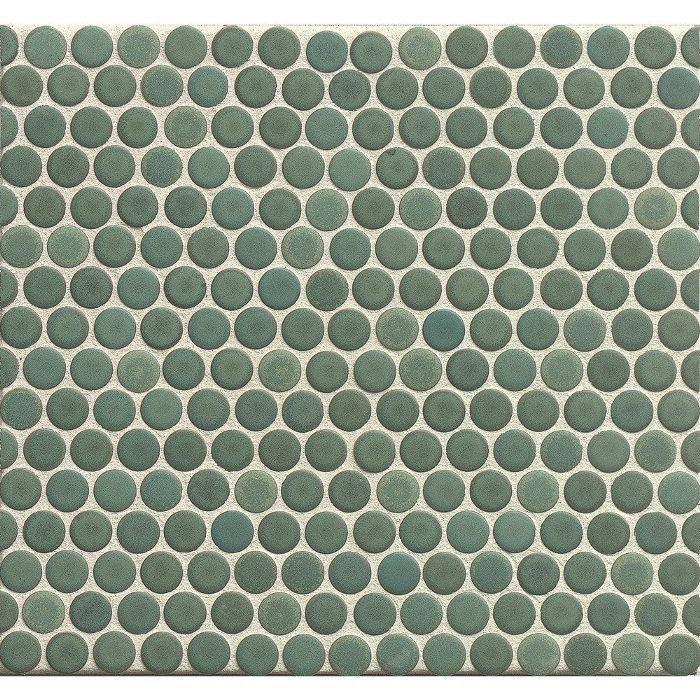 Use It in Small Doses

Although the color can be used as a neutral, Beryl also recommends using it sparingly in some spaces. "Since a living room is a space you spend a lot of time in, I suggest adding slightly smaller doses of this color into your space such as with accessories like pillows or a vase," she says.

Not only does Beryl suggest finding smaller pieces, but she also prefers to source them from more unique vintage retailers like Chairish and 1stdibs. "Mixing old and new items make spaces seem layered and curated," she explains. "Consider tying this in with complementary textures like brass, wood, etc." 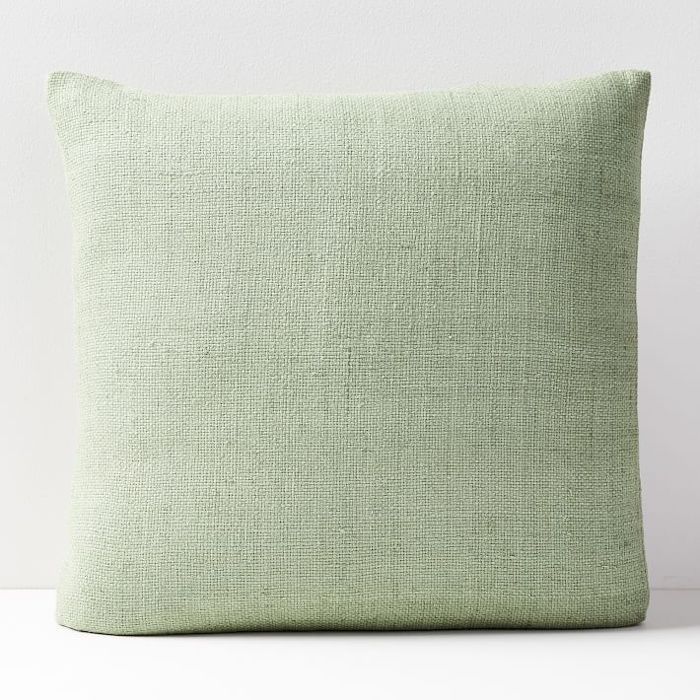 According to Beryl, sage green paint can be used in many places in a home. As she already mentioned, it can work well in the kitchen to add a pop of color to the cabinets. However, it's also an excellent option for a gender-neutral nursery. "It's soft enough to use in a baby's room but also doesn't feel stuffy or overdone like the baby blues and pinks of the world."

Additionally, she notes that when it comes to interior paint colors in general, she tends to err on the side of muted shades, which is one reason why sage green paint is so appealing. One of her favorites is Farrow & Ball's Ball Green. "It's so soft and rich but appears almost a silvery, gray in certain lights," she says.

"To play on the juxtaposition of the gentle hue, I’d love to reupholster an oversized chair in sage mohair or velvet," Beryl says. She suggests turning to vintage stores to recover pieces that you can transform to fit your living space. "You can use furniture that has a bigger, more masculine scale and lines because the color feels gentle and less imposing," she explains. If you're ready to take on the reupholstering project, she recommends Robert Allen's Royal Comfort in Mint as a fabric option. 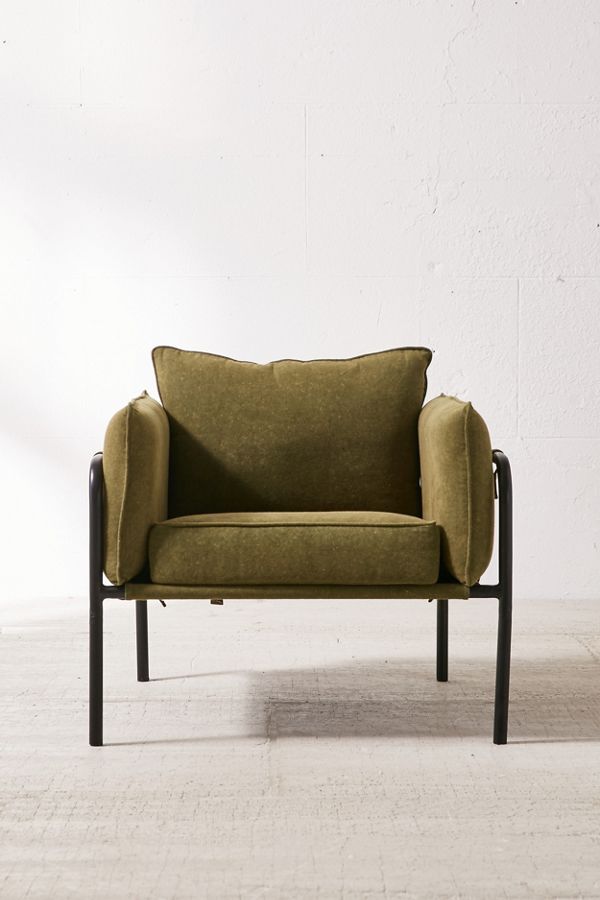 Up Next: How to decorate cooler without buying anything new.