I Went Inside a Salt Cave—Here's What Happened

written by
Meghan Rooney
Meghan Rooney is the Co-Founder and CEO of Ellevate and a contributing writer for MyDomaine with over 8 years of experience covering interior design and lifestyle.
MyDomaine's Editorial Guidelines
Meghan Rooney

I’ll preface this firsthand account of my experience inside a salt cave by disclosing that I am obsessed with wellness, and I consider myself an early adopter of most of the latest and greatest healthy living trends on the market. (Just take my past articles about all-natural alternatives for antibiotics and butter and the extensive benefits of parsley as proof.) That being said, I’ll admit I had my doubts going into the salt cave.

What Is a Salt Cave?

A salt cave has walls comprised of sea salt bricks, while the ground is made up of a looser salt (imagine a grainy sandpit). A salt cave's drying effects and the minerals it contains can help with colds and respiratory conditions, clear toxins and pollutants from the body, and reduce inflammation.

My practical side was skeptical about how spending an hour inside a dark room surrounded by salt could possibly accomplish all the powerful healing benefits it claims to, but the holistic hippie in me knew I needed to go into the experience with an open mind. And that I did. Below is everything you need to know about a salt cave.

I visited the Montauk Salt Cave, located on the easternmost tip of Long Island, New York, so I’ll use this cave as my main reference. All salt caves are unique and may differ in size and layout, but most caves have a similar overall structure and are made up of the same basic components.

There’s typically a “fireplace” built entirely of salt stones and filled with salt rock lamps or lights, which gives the cave a peaceful orange glow. The ceiling is meant to emulate a cave and may also be strung with patches of twinkle lights to provide ambiance and dim lighting, however, the cave is kept mostly dark to provide a relaxing, spa-like environment. I’d compare the atmosphere to a large unheated sauna made of salt. Though the word cave sounds intimidating, this one is quite inviting.

What Should You Know Before You Go?

First things first, you’ll want to make a reservation. Most caves have a limited amount of seating and follow a schedule as far as timed group sessions go. In other words, you most likely won’t be able to show up and walk into the cave at your leisure.

Be prepared to commit at least an hour out of your day, as most sessions inside the cave are 45 minutes to an hour. I signed up for a 45-minute session at 4 p.m. on a Saturday, which turned out to be a relaxing activity after a busy day that began with a workout followed by several errands.

Be sure to drink plenty of water before (and after), as the cave can dehydrate you. Lastly, it’s not free, so bring your wallet. The Montauk Salt Cave charges $40 per person for each session, but pricing varies depending on the cave and if it’s a boutique operation or part of a larger spa experience.

What Goes on Inside?

Many caves require you to remove your shoes—as you would when using the facilities at a spa—before you enter the salty, sand-like pit inside the cave. Most caves also ask you to leave behind your electronic devices before entering, so be ready to participate in a mini digital detox. When inside, you’ll notice the cave is kept slightly cooler than normal air temperature, which is due to the halotherapy (salt-infused air being pumped into the room).

As I entered the cave for my session, I immediately immersed my feet in the rocky salt substance that makes up the ground. It feels heavenly to the barefoot and is one of the first physical sensations I experienced from my time inside the cave. I then took a seat in one of several zero-gravity chairs, which allow you to recline while propping your legs at a comfortable angle. All 11 people in my session took their seats, and some even chose to sit or lay on the salt rock substance of the floor. I was given a blanket to keep me comfortable and warm.

While I situated myself, I noticed a calming, peaceful soundtrack—similar to one you’d hear during a massage or spa treatment—which sounded like the gentle ebb and flow of ocean waves. I felt like I was settling in for a nap as the owner of the cave welcomed us and explained the background and benefits of the salt cave. We began the session with our eyes closed as we were walked through an exercise in guided breath work. The breath therapy happened to be a part of a special package for my session, but standard salt cave sessions typically leave you to relax and zen out while breathing in the goodness of the environment.

What Are the Benefits?

The negatively charged ionized salt and trace minerals that are present in the cave’s atmosphere are said to naturally draw toxins and impurities out of the body, reduce inflammation, and improve respiratory ailments like asthma by clearing the lungs.

As I mentioned before, the wellness aspect of the salt cave relies on halotherapy, which is the act of inhaling the salt-infused air that is pumped into the cave from a halo generator. As you breathe, minerals (like calcium, potassium, and iron) contained in the purest version of salt are absorbed by both the skin and your air passageways, which can help clear pollens, viruses, toxins, and other pollutants from the body. The negatively charged ionized salt and trace minerals that are present in the cave’s atmosphere are said to naturally draw toxins and impurities out of the body, reduce inflammation, and improve respiratory ailments like asthma by clearing the lungs.

The skin is also said to be purified, as it directly absorbs the vapors. Halotherapy is also known to help relieve skin conditions, stress, high blood pressure, respiratory infections, hangovers, and allergies. Salt is a natural anti-inflammatory, antibacterial, antiviral, antifungal, and antimicrobial, which is why the benefits the cave promotes are not a huge shock to those informed about the healing powers of salt.

What Does It Do to Your Body?

Be prepared to feel relaxed, for one. The atmosphere of the cave (dimmed lighting, no phones, peaceful music) provides a serene environment for you to fit in a bit of time for yourself. If nothing else, you’ll be able to rest your mind or participate in your own form of meditation for an uninterrupted 45 minutes, which is healthy in itself. Since the salt is meant to draw out impurities and toxins, I felt a bit of a sweaty sensation in my palms and underarms, even though the room is cooled by the circulating air. I was assured by the staff that sweating inside the cave is extremely normal and a regular response by the body as it detoxes and purifies.

I noticed that the tension I had been holding in my neck and upper back also seemed to be relieved, which could be due to the anti-inflammatory benefits of the cave. I can say that all the physical sensations I felt were extremely subtle, so don’t expect to be fully rejuvenated after five minutes inside, but you should be prepared to experience some form of detox, whether physical or mental, from the exposure to halotherapy or simply quiet time spent in the cave. 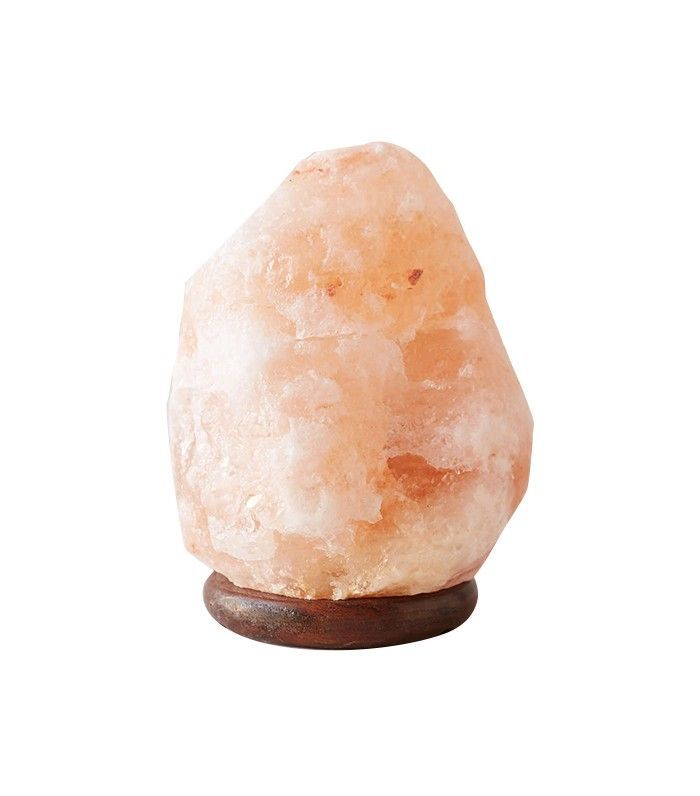 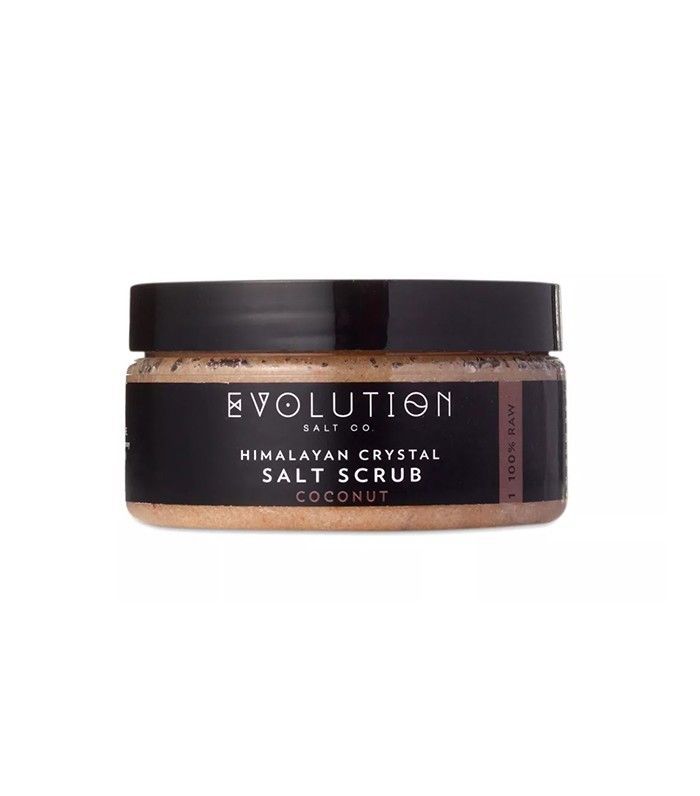 This post was originally published on May 26, 2016, and has since been updated.