This Swedish Apartment Is a Lesson in Small-Space Styling

When it comes to design, there’s one country we consistently look to for inspiration, Sweden. Its residents have nailed the lived-in minimal aesthetic, but they’re no strangers to a bohemian theme either. This trendy Stockholm apartment featured on former design blog Nooks marries the two in a 300-square-foot space, proving it's possible to combine two styles in one tiny space.

Homeowner Ebba Vålvik transformed the 1930s one-bedroom into a modern space while keeping the original bones intact (like those stunning herringbone floors).

“They were originally built for the emerging working class of Stockholm,” she told MyDomaine. “Thus they’re very space-efficient and designed to keep room for as many people as possible.”

Vålvik designed the site-built kitchen herself.

“I picked a unique color for the kitchen cabinets because it gives the room a vibrant feeling,” she said. “Depending on the lighting, it varies from gray to light blue and even green.”

The table and chairs are a “lucky” combination of gifts and flea-market finds.

“My goal when styling this area was to create a room-in-room feeling,” she explained. “Despite the apartment being one room, the combination of the lamp, the paintings, and the table positioning really creates the feeling of it being separate from the rest of the room.” 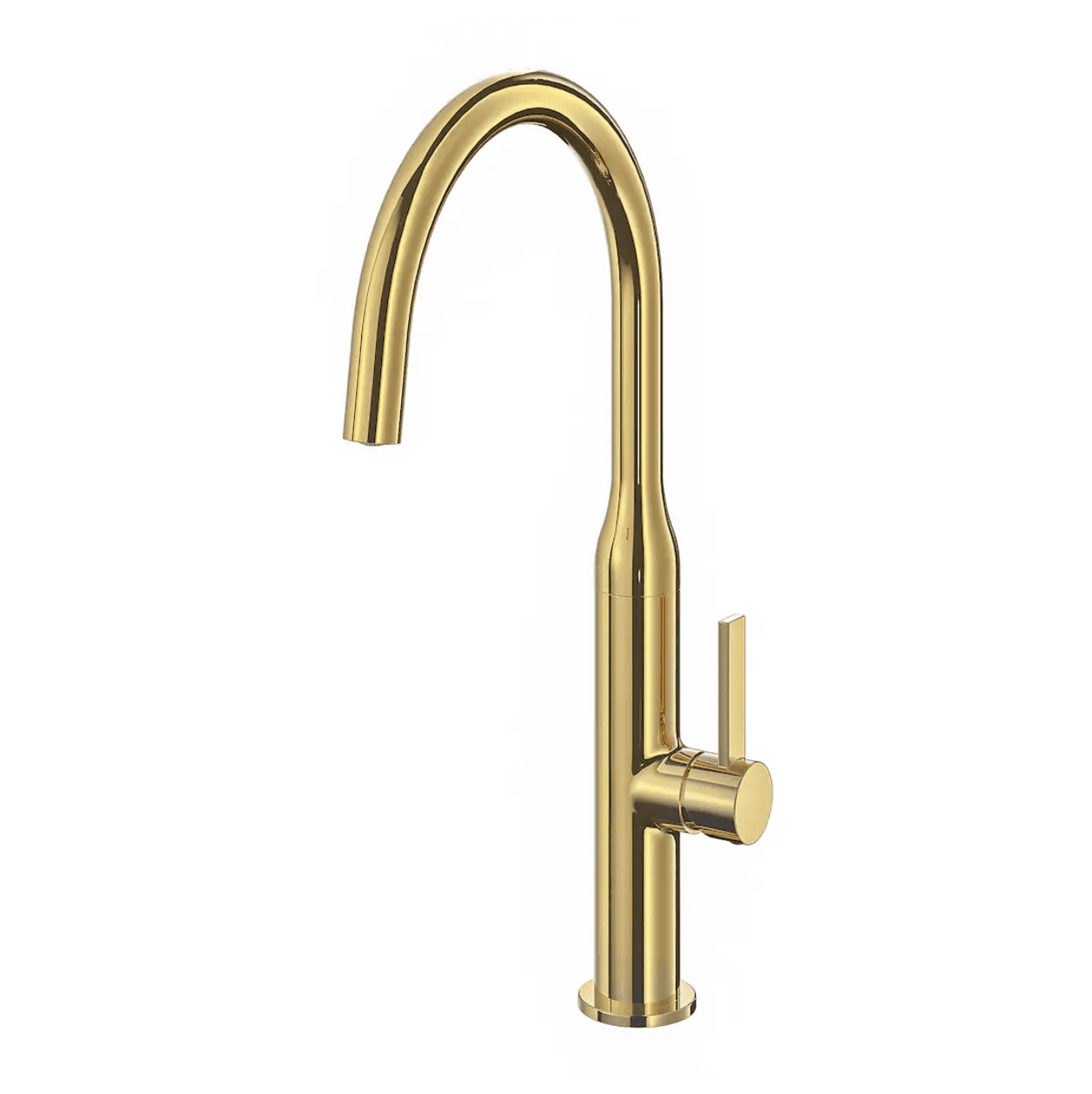 “The couch is the only furniture I actually bought at full price,” she admits. “All the colors (the cushions, table, carpet, curtains, and lampshade) were picked to create a calm atmosphere focused around the couch. Just like the kitchen, I’ve used the window as a space for flowers, which gives the room a homey feeling.” 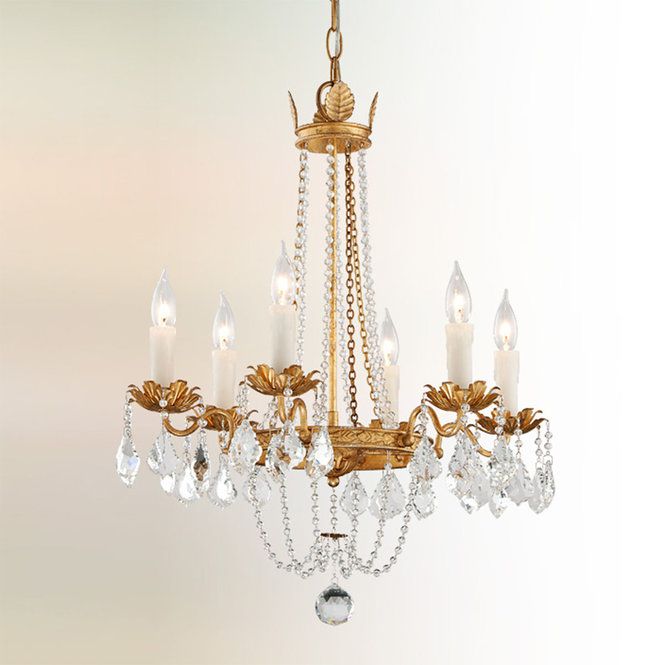 “The open shelves give me the possibility to vary the look and feeling of the kitchen whenever I feel like a change,” she said. “The marble counter has a natural color, which makes it easy to match with other natural materials and flowers. It also generates a warm feeling.” 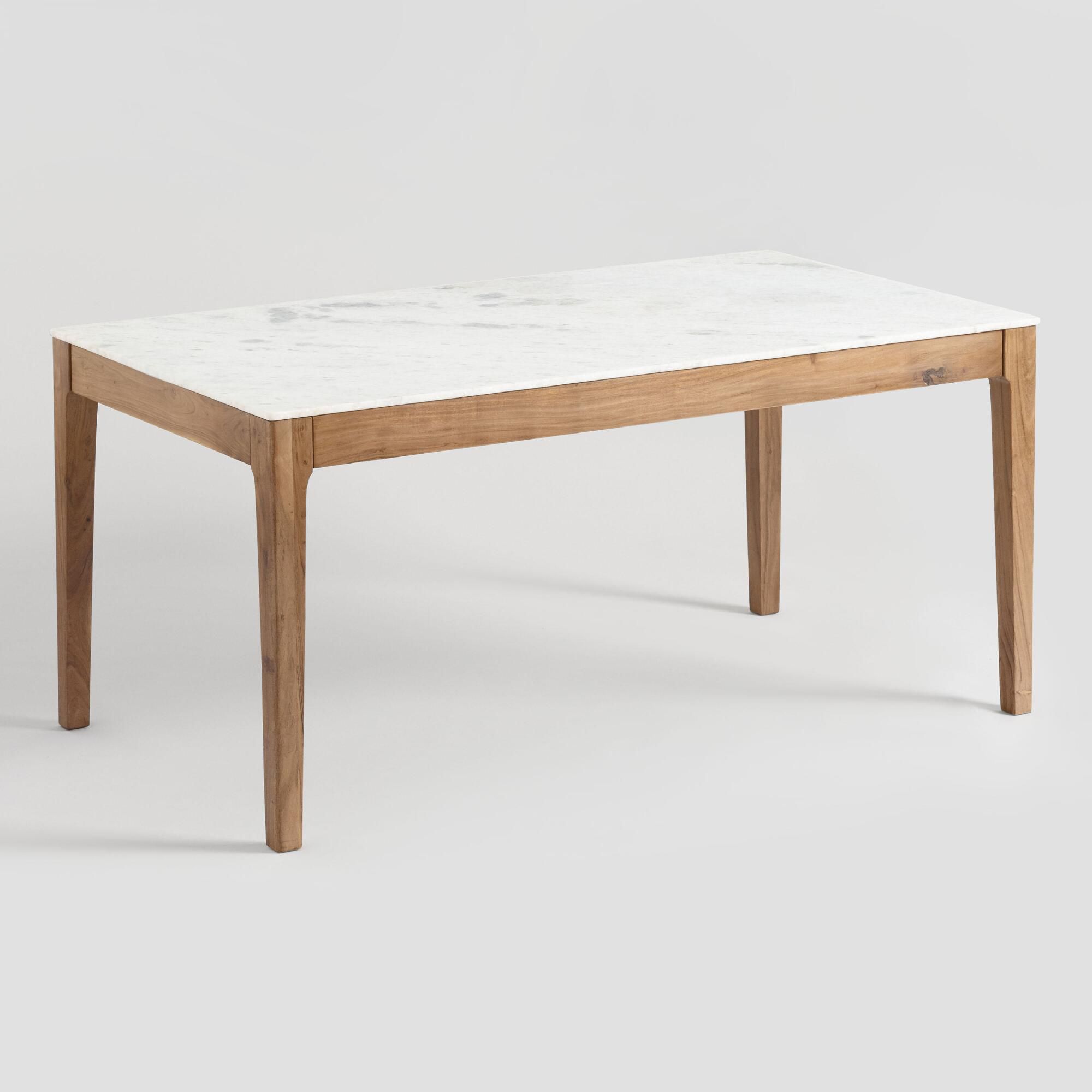 “The key element of the sleeping alcove is the homemade headboard, which both goes great with the couch but also separates it from the living room,” she said. “The small bedside table combined with the old footstool also creates a natural divide between them.” 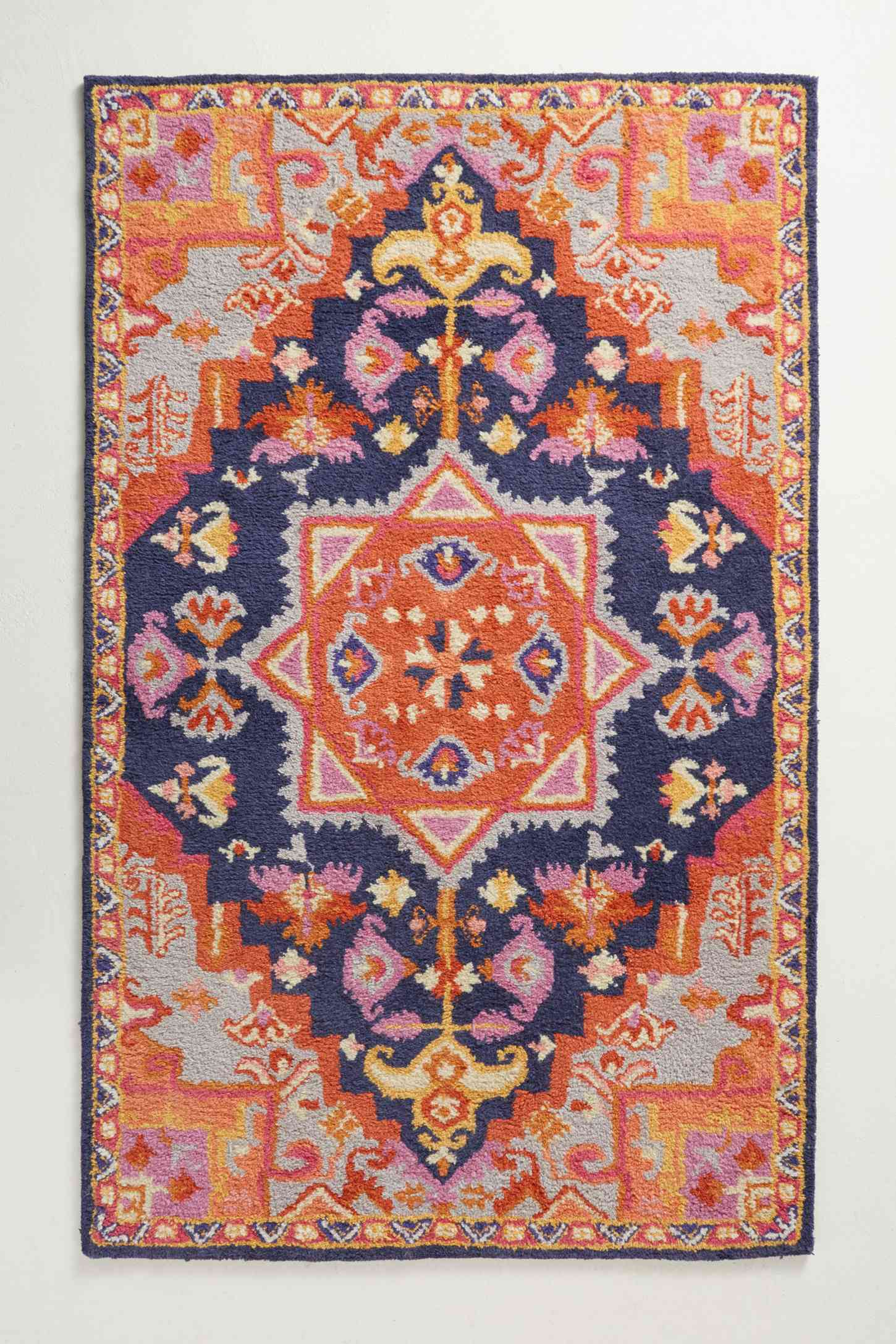