Career self-help books often sprout iterations of the same wisdom: Good things come to those who work hard. Always do your research. Put your hand up for every task, no matter how small. While this advice certainly rings true, it's enough to make any middle- to senior-level manager's eyes glaze over. Yes, we've heard it all before.

To delve a little deeper, we approached nine women with one simple question: What career advice would you give others if you could be anonymous?

With backgrounds spanning law, advertising, medicine, and STEM, to name a few, these women had a ton of wisdom to share beyond the usual advice. From what counts when you're negotiating salary to the generic career advice that's basically old-school. Here's what they had to say.

The Importance of Face Time

As more workplaces offer flexible working hours and conditions, I've found it's really important to still show face time. You can be an email warrior, but if you don't show your face in the office, then people can't relate to you. It's harder to get recognized for your work.

Don't Be Afraid To Speak Up

I used to think that if you put your head down, were quiet, and worked hard, good things would come to you. That sounds nice in theory, but it's not really the case in the real world. As women, I think we're told to value modesty, but you also need to know how to take pride in your achievements and make them known. You've got to speak up.

The real reason you should always take notes in a meeting isn't just so you can remember what's said; it also makes the speaker feel important.

Be quick to take responsibility for when something goes wrong. In the best-case scenario, it turns out it wasn't you, but you've been helpful in solving the problem immediately. In the worst-case scenario, it was you, and you haven't wasted your boss's time. It shows integrity, teamwork, and reliability, and the outcome rarely means getting in trouble.

When I started out, I thought the only thing that counted was results—that as long as I did my work well, I didn't have to worry about making friends. Now, I wish I'd invested more time making sure the people liked me, both because it makes work more fun and because it builds your network in a huge way. 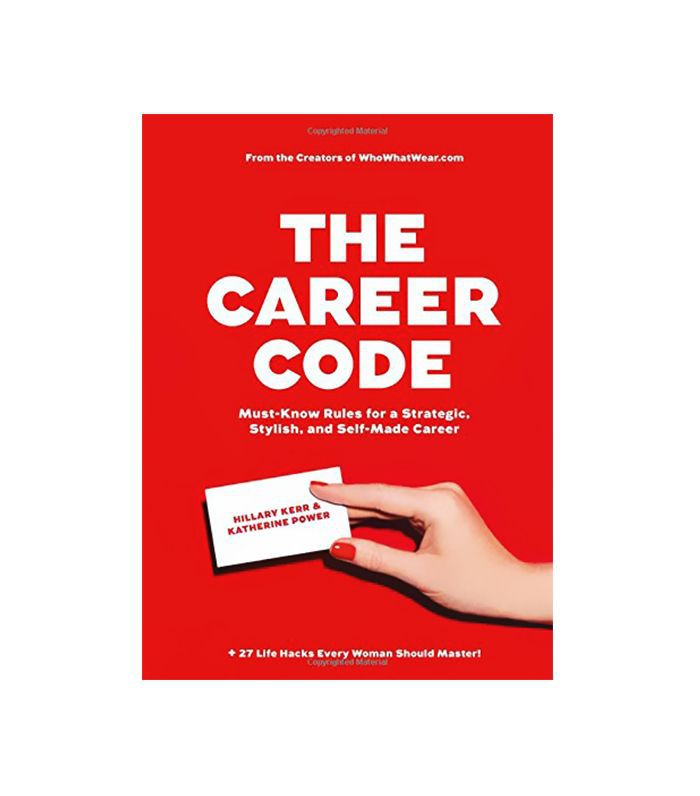 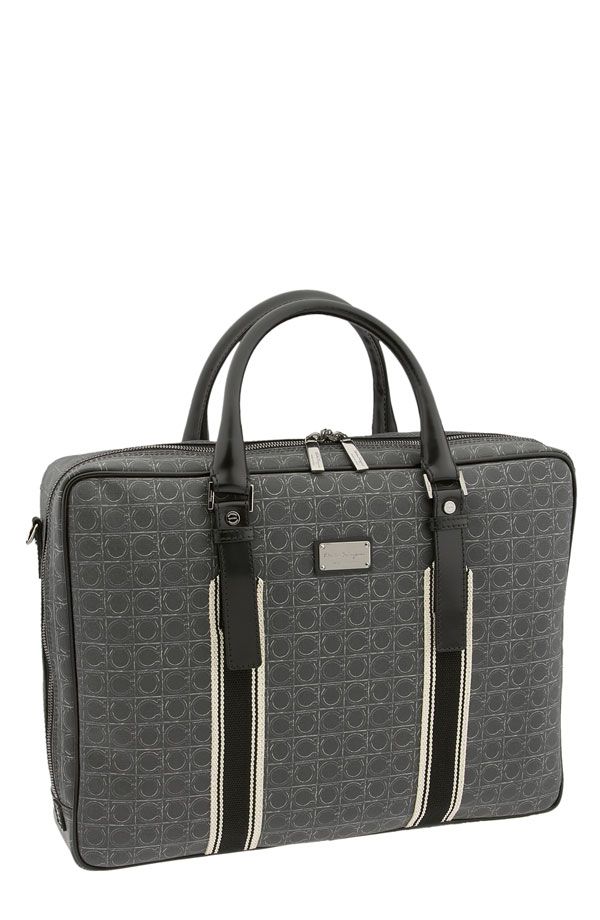 Be Stable, Not Stagnant

Stick around long enough to learn good habits but not so long you learn bad habits. I jumped jobs a lot early on, and hiring managers thought I was flaky for a long time. People who've only worked in one place their whole career often end up in a bad spot because they're unaware of how their competition operates, and their job ends up being so tailored to their personality that they have a hard time finding an equivalent role elsewhere. Being stable is good; being stagnant is not.

Be careful not to be continually surrounded by people who are either mediocre at their job or have a bad attitude.

You never have more power in the hiring process than right when a company makes you an offer. At that point, the company has invested time, resources, and energy into getting you this far, and it's worth a certain amount to them to be done with it.

Have Talent and Character

While talent is impressive and will get you in the door (a big deal!), your character is what will keep you in the room. The most talented, skilled, and gifted individuals do not always equate the best employees, and consequently, they don't always rise to the levels of accomplishment they might desire.

5 Simple Tips for Handling Workplace Criticism Like a Boss