Shonda Rhimes, the creative force behind ABC hit shows like Grey's Anatomy, Scandal, and How to Get Away With Murder, is bringing her TV magic to Netflix. The deal was first announced back in August of last year, but Rhimes has finally revealed some of the key details her fans have been anxiously awaiting. In a recent interview with The New York Times, Rhimes lays out the plots to all eight of her brand-new shows set to air on Netflix, and they're not exactly what you'd expect.

"I said, 'I'm not going to make you a second Grey's Anatomy,'" Rhimes told the newspaper of her initial talks with Netflix chief content officer Ted Sarandos. Instead of steamy medical dramas or scandalous political shows, Rhimes plans on delivering everything from period pieces to hard-hitting documentaries. Find out all the new shows to look out for on Netflix from Shondaland, Rhimes's production company. Spoiler: They all sound amazing.

This series will be based on an article that appeared in the May 2018 issue of New York Magazine titled "How Anna Delvey Tricked New York's Party People." It's the story of how a fraudulent It girl became New York's biggest conwoman. Rhimes bought the rights to the story written by Jessica Pressler and will write the show herself.

The next project is an adaption of the Bridgerton Series, a collection of eight novels, each about one of the late Viscount Bridgerton's children. Set in the early 1800s, these romance novels will surely make for a binge-worthy Netflix series.

Reset: My Fight for Inclusion and Lasting Change

Based on the book Reset written by former tech executive Ellen Pao, this series will likely depict Pao's life, career, and her high-profile gender discrimination lawsuit.

The Warmth of Other Suns

Actress and playwright Anna Deavere Smith is set to adapt the award-winning nonfiction book The Warmth of Other Suns, which tells the story the great migration of African Americans from the South to the north and west during the time of Jim Crow laws.

This series will be set in Mexican California during the 1840s and will depict the war at the border.

Based on the 2015 book of the same name, this project adapts the text for an inside look at the lives of White House staffers, the presidents, and their families.

Rhimes describes this series as a "darkly comic, ironic, twisty show about some foul-mouthed teenage girls who are trapped at the end of the world." Are you hooked yet?

Finally, Rhimes plans on creating a documentary about the famed dancer and choreographer Debbie Allen as she reimagines the traditional holiday ballet The Nutcracker. 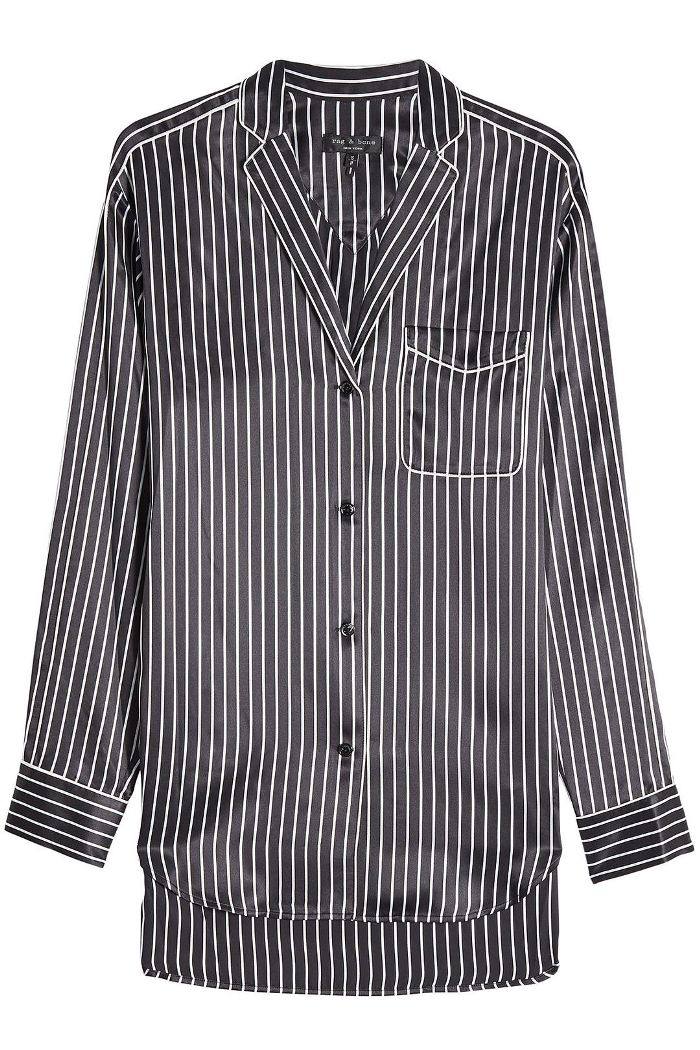 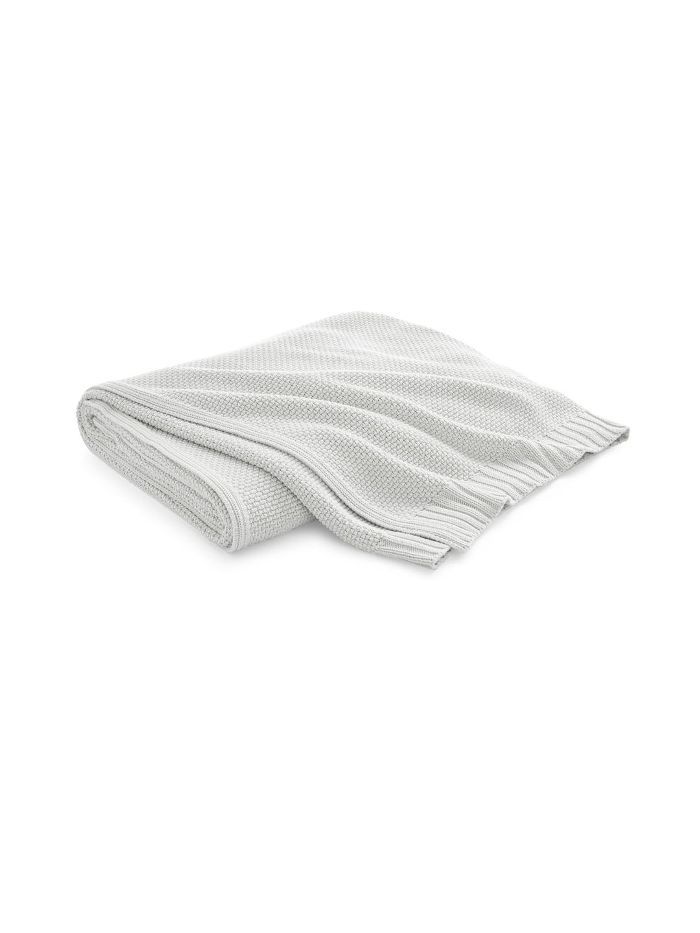 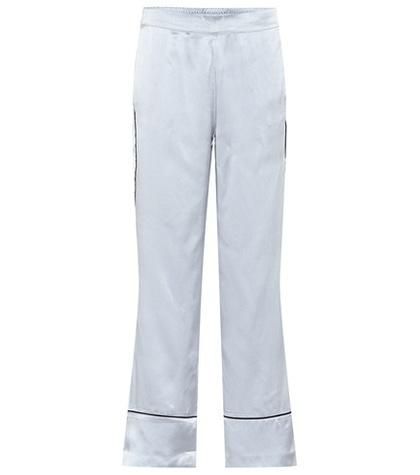 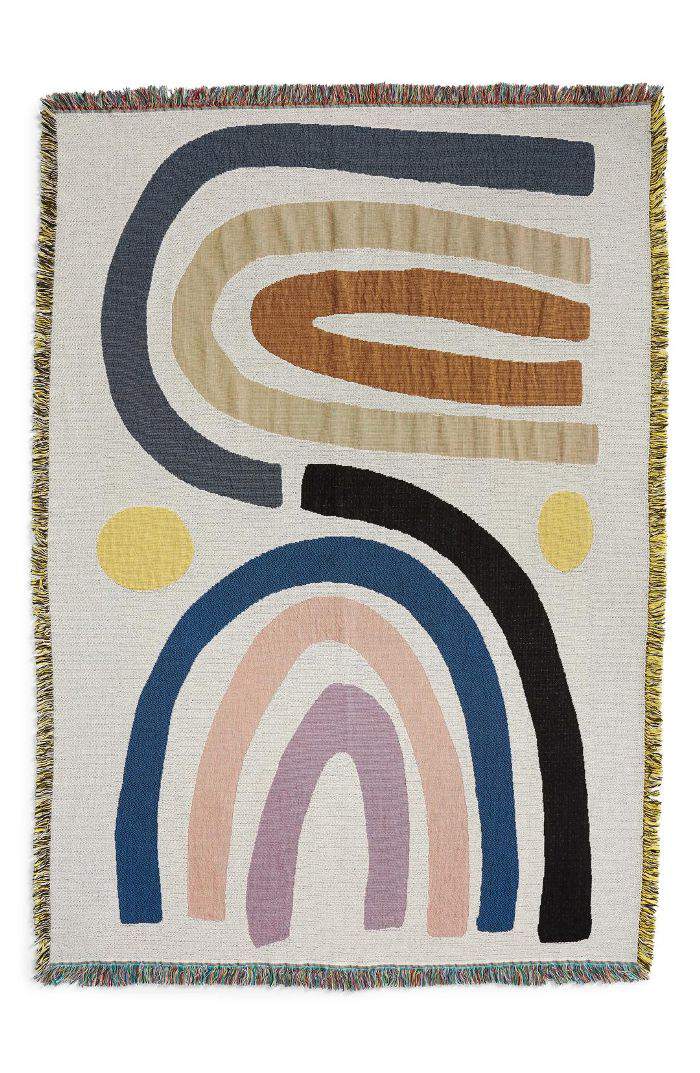 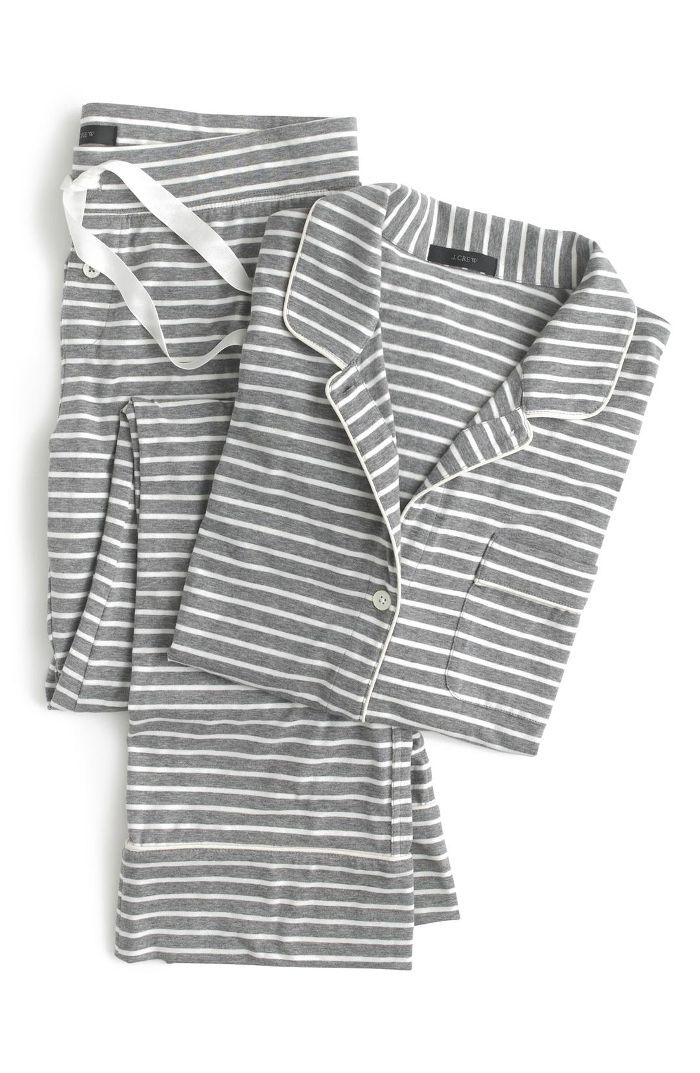 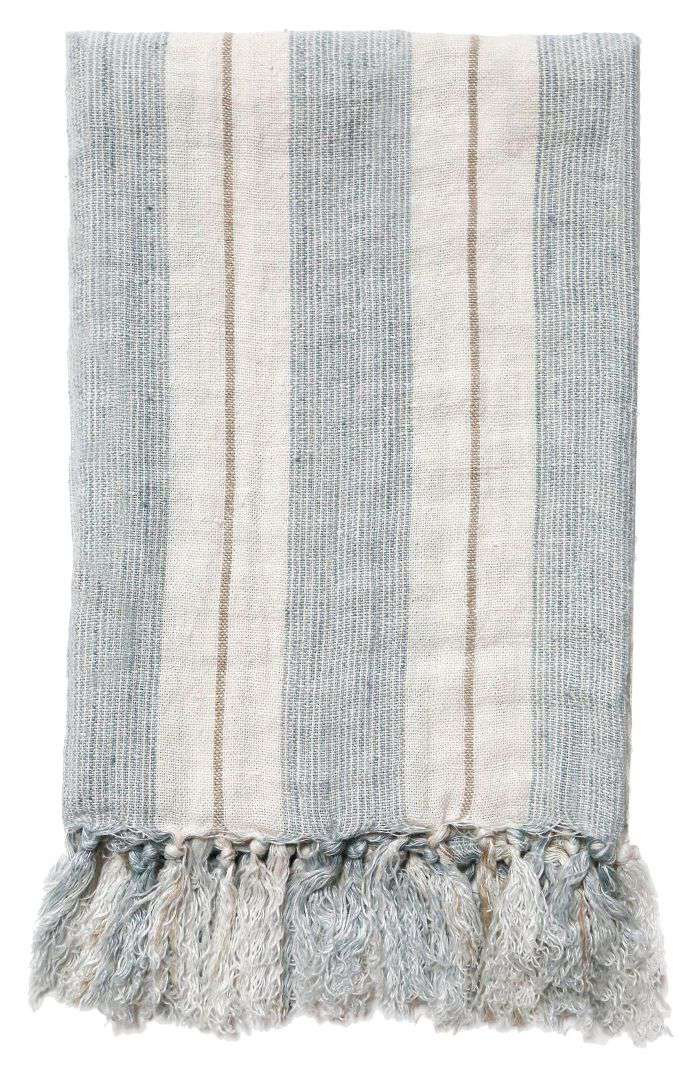