What's highly effective, misunderstood, and sounds like a fun middle school birthday party activity? Laser—but not of the schoolyard tag variety, nor the type that removes hair. We're talking about the kind of laser treatments that correct skincare concerns faster than your average face wash and moisturizer duo do. Since skin laser treatments are legally considered medical treatments, we decided to go straight to the professionals to gain some insight into the different types, what they do (how well they do them), and who they are for.

What Are Laser Treatments?

But before we get into the distinctions, let's go over the basics. As Dr. Adam Kolker, MD, FACS, summarizes, "All laser light treatments target various colors within the skin to achieve their results. When the laser energy finds these targets, they super-heat them to create a very controlled 'injury' to the skin that stimulates the body’s natural healing processes."

Dr. Adam Kolker, MD, FACS, is a board-certified plastic surgeon working out of NYC as well as an Associate Clinical Professor of Surgery at the Icahn School of Medicine at Mount Sinai. He has been featured as a top Plastic Surgeon in New York Magazine’s Best Doctors list for nine years and has authored more than 20 peer-reviewed publications and book chapters in surgery and plastic surgery.

So if you've been considering a skin laser treatment but want to evaluate some objective background information first, or you're curious to explore more options to treat your skincare concerns, consider this doctor-approved breakdown your personal glossary.

What It Targets: Improves "skin tone and texture as well as a reduction of fine lines and wrinkles," says Kolker. These are also often used to treat warts, scars, and other stubborn issues.

What to Expect: "Expect downtime of approximately seven days, with redness that may persist up to two weeks. These treatments are by far the most effective at reducing fine lines and wrinkles and balancing or removing skin discoloration," says Kolker. "These are also associated with the longest downtime and recovery periods. With the advent of 'fractional' technology, fractional CO2 treatments (Active FX, Deep FX, Total FX) are associated with slightly shorter recovery. By fractionating the laser treatment, it effectively delivers energy to the skin while leaving small areas unexposed to the thermal effect from which more rapid healing is initiated," he explains.

What It Targets: It treats things like "discoloration of the skin including melasma, dark spots, freckles," and other forms of "hyperpigmentation," says Kolker.

What to Expect: "These lasers penetrate the epidermis in a fractionated pattern, which is associated with considerably shorter downtime. Downtime after fractional laser, such as Fraxel, is considerably shorter and much milder than ablative laser treatment. Patients can expect to appear as if they have a sunburn, to have mild discoloration, or to be mildly swollen for three to five days," Kolker explains.

Effectiveness: Kokler tells us that "non-ablative lasers are also extremely effective at restoring youth and beauty to the skin." That being said, he also explains that "non-ablative fractional laser often require several treatments for the most effective results. There are two laser wavelengths: The 1550nm fractional laser is effective in treating very fine lines of the face, neck, hands, and decolletage, and improving general skin health. The 1927 wavelength laser is highly effective at treating discoloration of the skin."

What It Targets: Kolker tells us "they are very good for improving color balance within the skin by reducing areas of redness or hyperpigmentation." These treatments are meant to restore a youthful, glowing complexion.

What to Expect: These types of laser treatments "are associated with minimal downtime." It's basically just a round of short blasts of light.

Effectiveness: Though "minimal downtime is associated with this treatment, several treatments are often required," Kolker explains.

What They Target: Firmness, elasticity, and plumpness

What to Expect: This is "another spectrum of energy treatment modalities that are not laser light based that are also effective in rejuvenating skin, including radio frequency micro-needling, ultrasound, and thermal based technologies," explains Dr. Kolker.

Effectiveness: "While these have some temporary or long-term effect on skin tightness, they have little effect on color," Kokler clarifies. So if you are looking to treat issues like hyperpigmentation, one of the other treatments will be better suited to you.

Shop the Most Important Skincare Step of All… SPF: 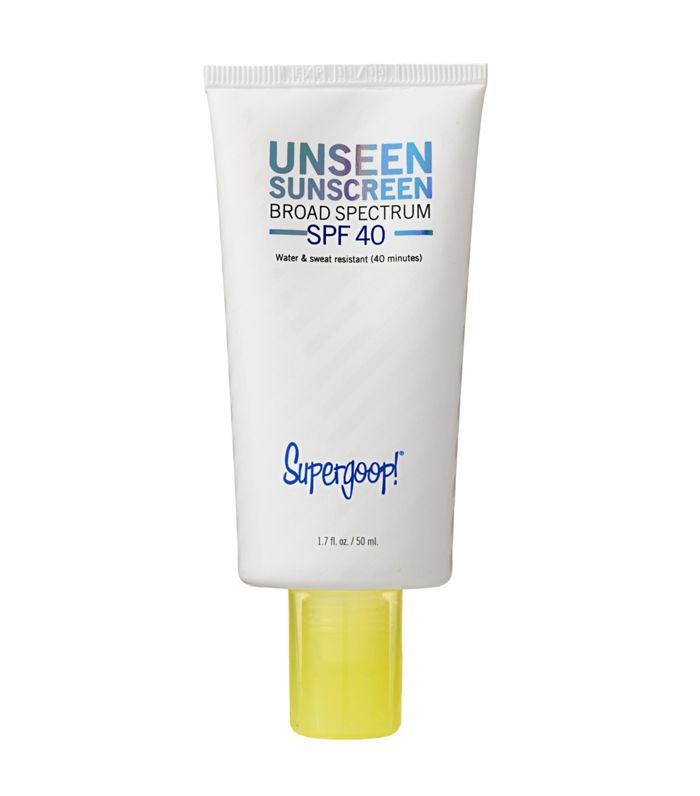 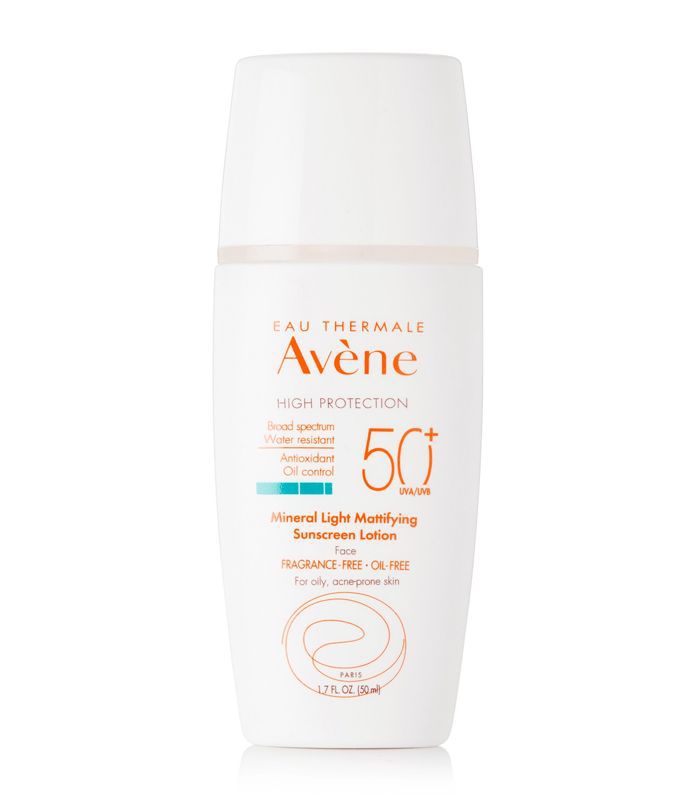 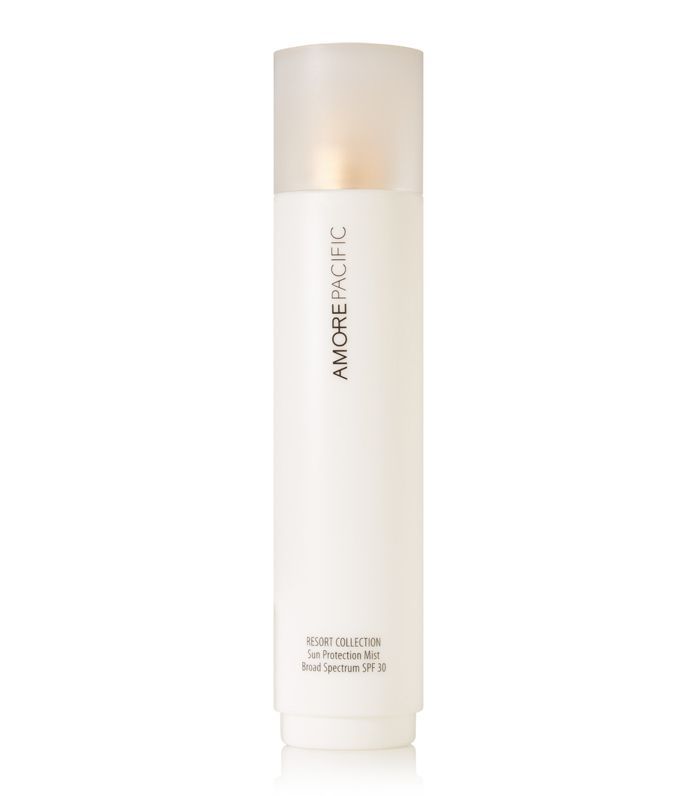 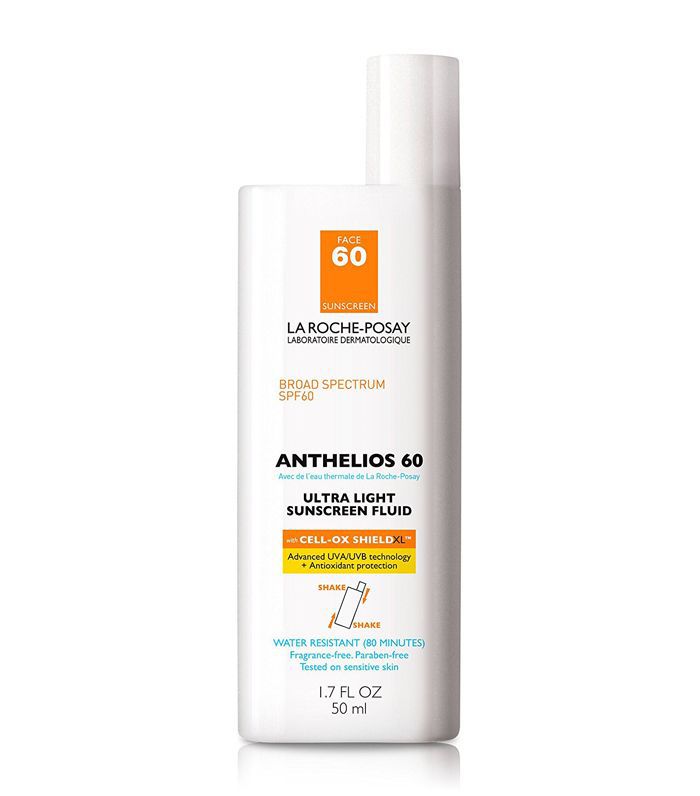 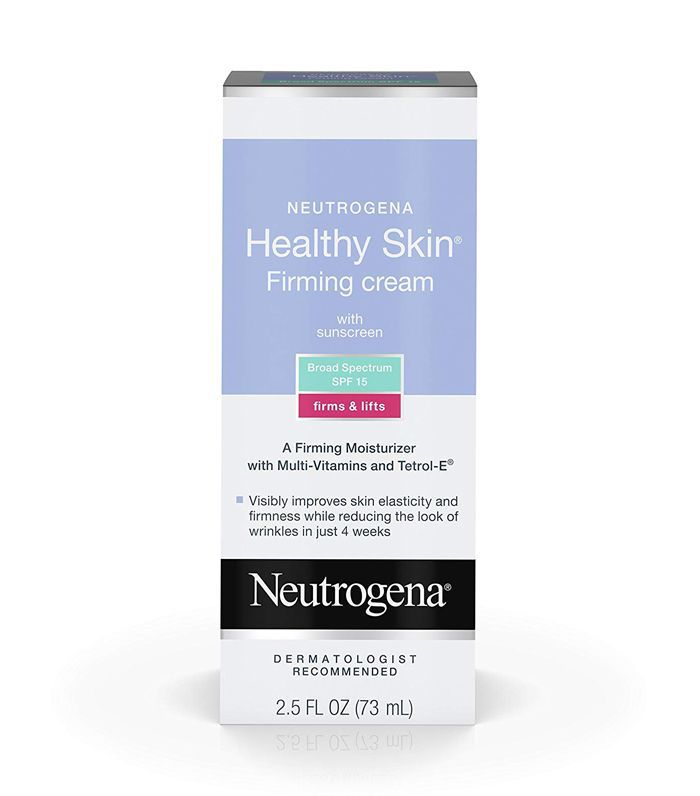