If there's one architectural style that's synonymous with Los Angeles, it's the Spanish bungalow. Characterized by rounded arches, red-tile roofs, and white stucco exteriors, these homes are the hallmark of a Southern California neighborhood. So it should come as no surprise that it's exactly this style that Los Angeles-based interior designer Shaun Crha and his husband wanted to evoke when designing a guest house to complement their own original 1930s Spanish bungalow home.

And while Crha and his husband wanted to build a welcoming guest house, they didn't want to give up their entire backyard in the process. The resulting addition—complete with a full bathroom, full kitchen, and a living and sleeping area—tops out around 345 square feet, making it the ideal cozy space. "Nothing in the space is too precious," Crha tells MyDomaine. Naturally, in keeping with the guest house's welcoming vibe, the décor is effortless and easy-going. "This is a place to put your feet up on the sofa, sit at the counter, and have coffee," explains the designer.

Keep scrolling to step inside this stunning 345-square-foot Spanish-style guest house and prepare for a master class in small-space interior design, courtesy of interior designer Shaun Crha of Wrensted Interiors.

"The ceilings are over nine feet tall, which immediately opens up the space and makes it feel so much larger," notes Crha. Between the windows and the iron doors, the guest house receives an abundance of natural light—and the kitchen is no exception. "I'm just so happy when I'm in the kitchen because it has such beautiful natural light all day," gushes the designer.

The high ceilings and natural light help make the kitchen feel much larger than its modest 70 square feet. To make the most of the space, Crha selected a kitchen island that serves double duty as a dining table. "I originally had my eye on an antique butcher block table to use as an island, but I hesitated, and when I went back to the store a week later it was gone," confesses Crha. "Lesson learned: I should have listened to my gut and pulled the trigger." 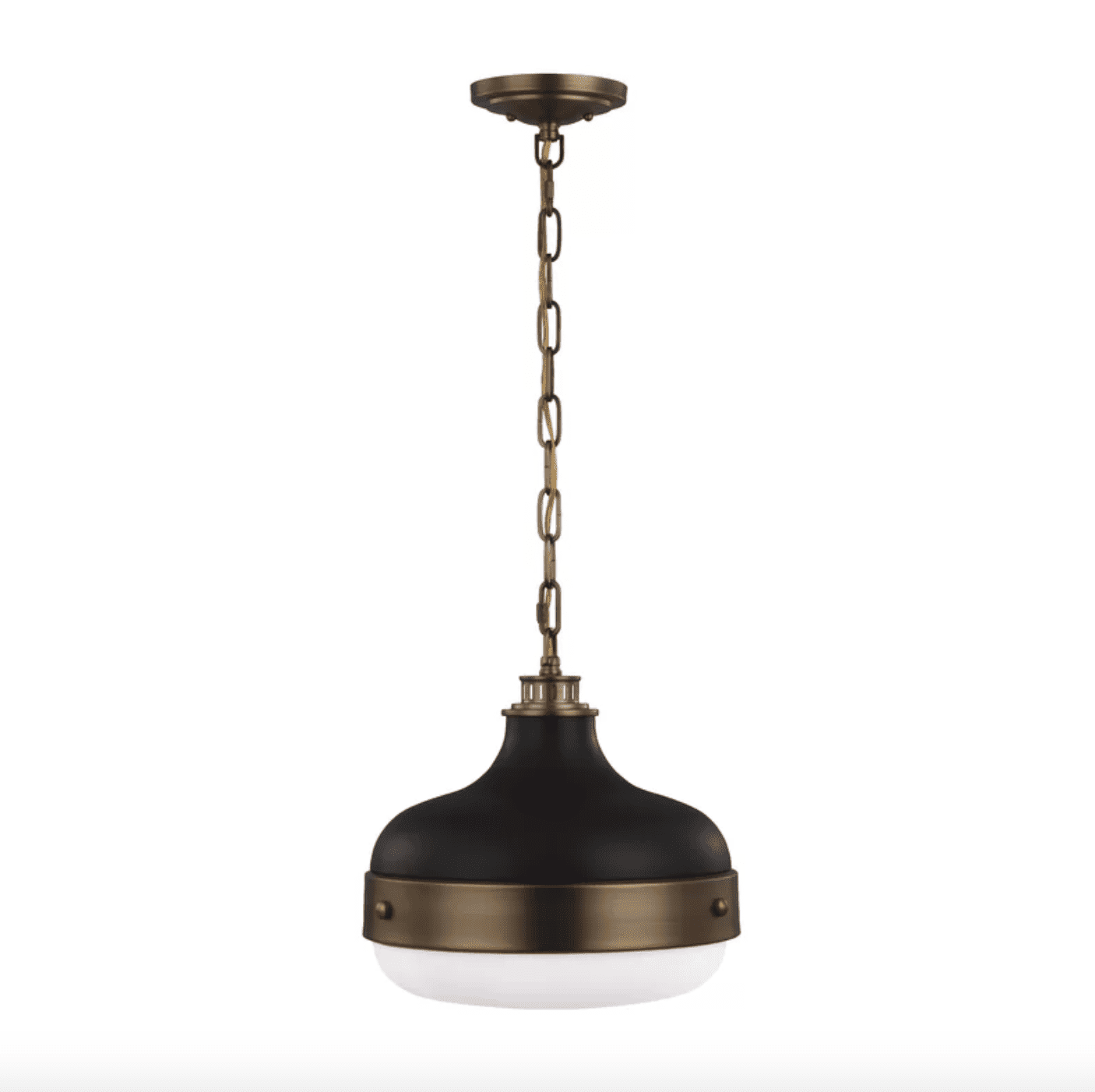 Although some pieces in the guest house are vintage and custom, there are budget-friendly buys in the mix as well. "I bought the kitchen cabinets and closets from IKEA months before we broke ground because they were having their kitchen sale," divulges Crha. He says, "I'm never one to pass up a good deal," and it's proof that high-low decorating is always a good choice. 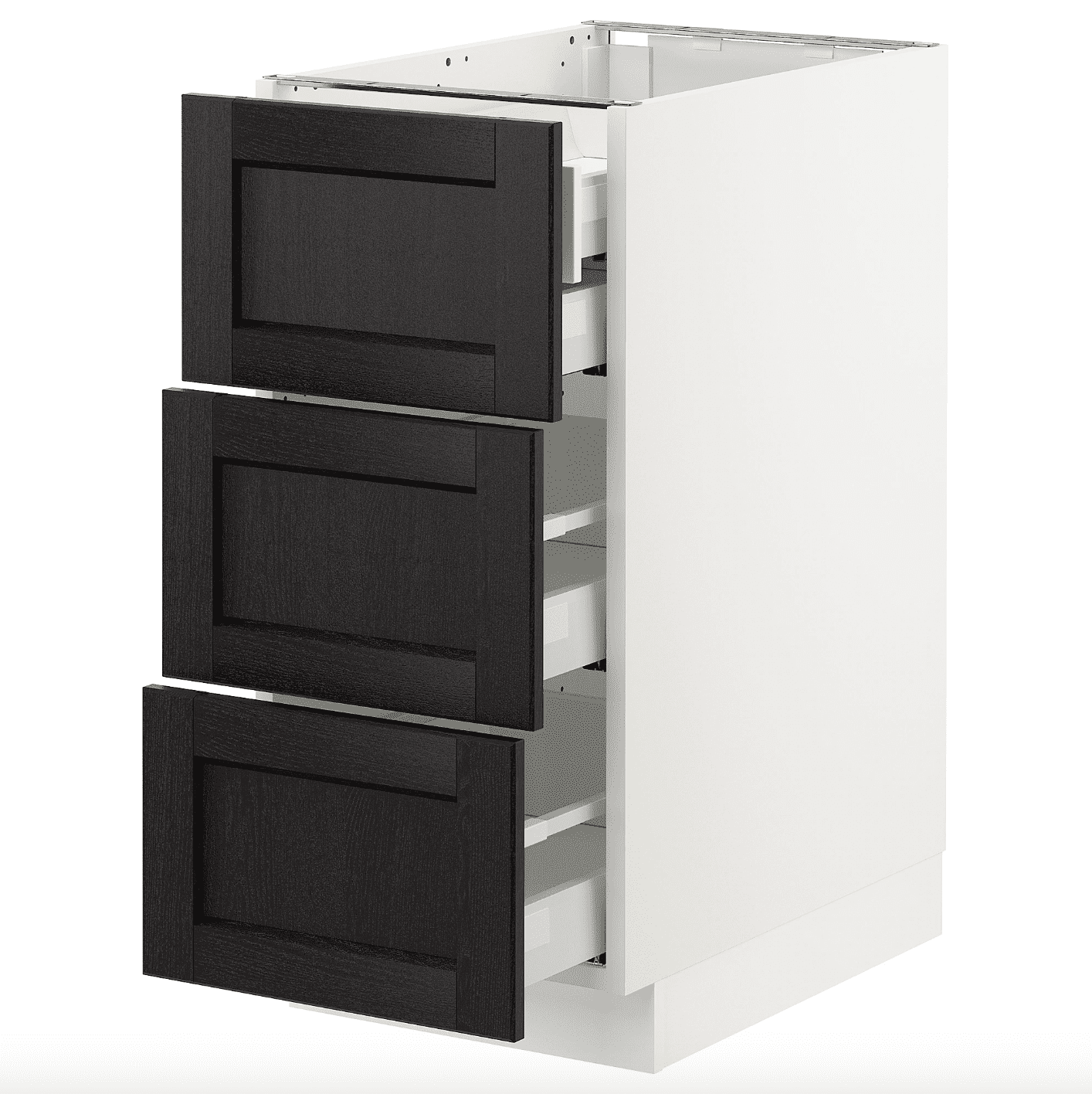 In the kitchen, Crha masterfully juxtaposes Spanish-inspired architectural details with modern décor. "I had always wanted to do something special with Radweld Customs, and the custom shelving unit was the right project," explains Crha. "It's clean and modern but feels right at home in the room. I love playing with the styling on the shelves before guests arrive by changing out different art or accessories." 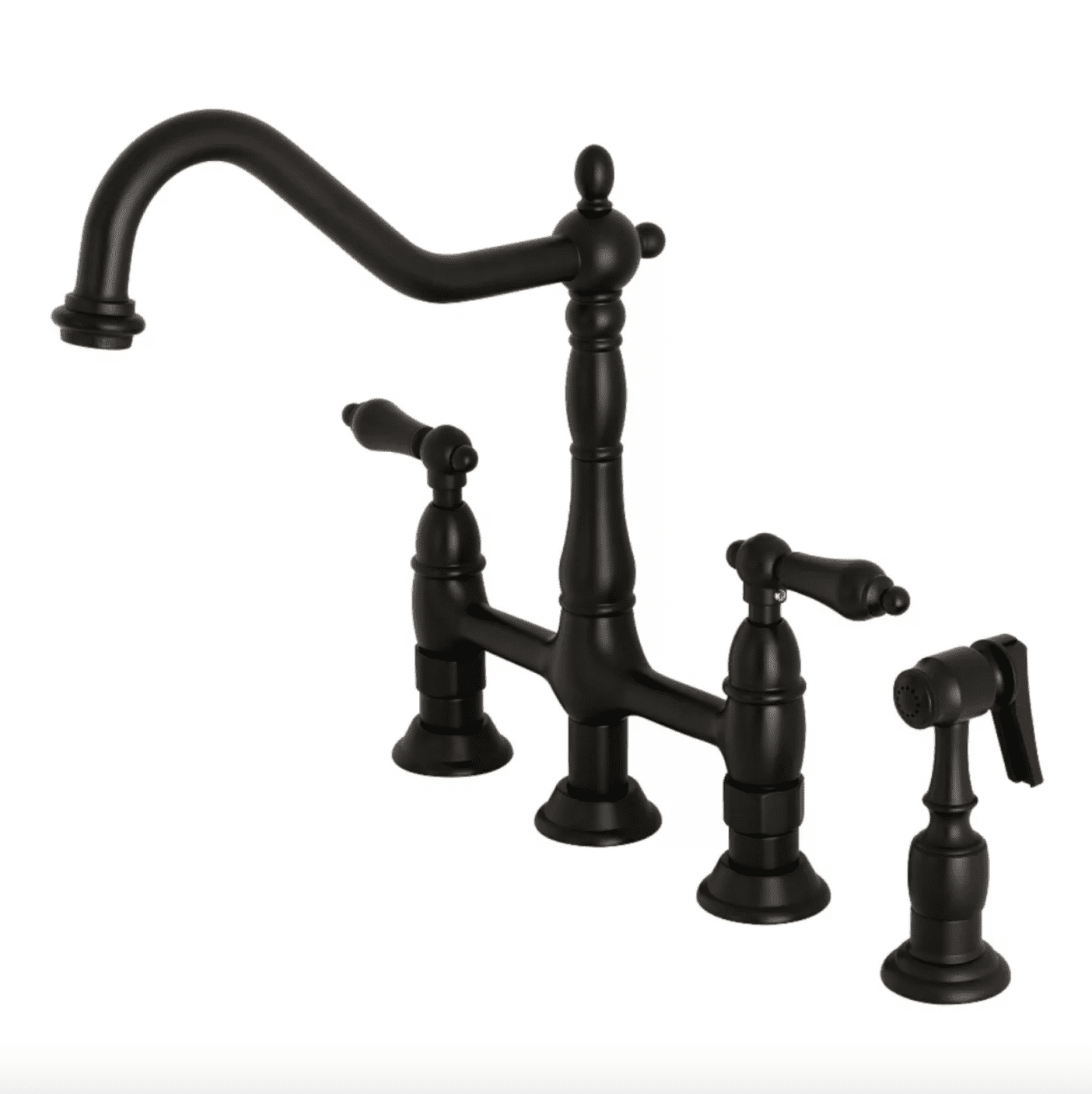 One of Crha's most fabulous finds is on display in the entryway. "I was shopping at a vintage store in Long Beach, California and came across the vintage silk screen printing panel hanging in the entryway," explains the interior designer. "It has a great industrial quality, and the aqua color was still so vibrant, even though it had been stored outside for some time. I drove home so carefully with that strapped to the roof of my car." 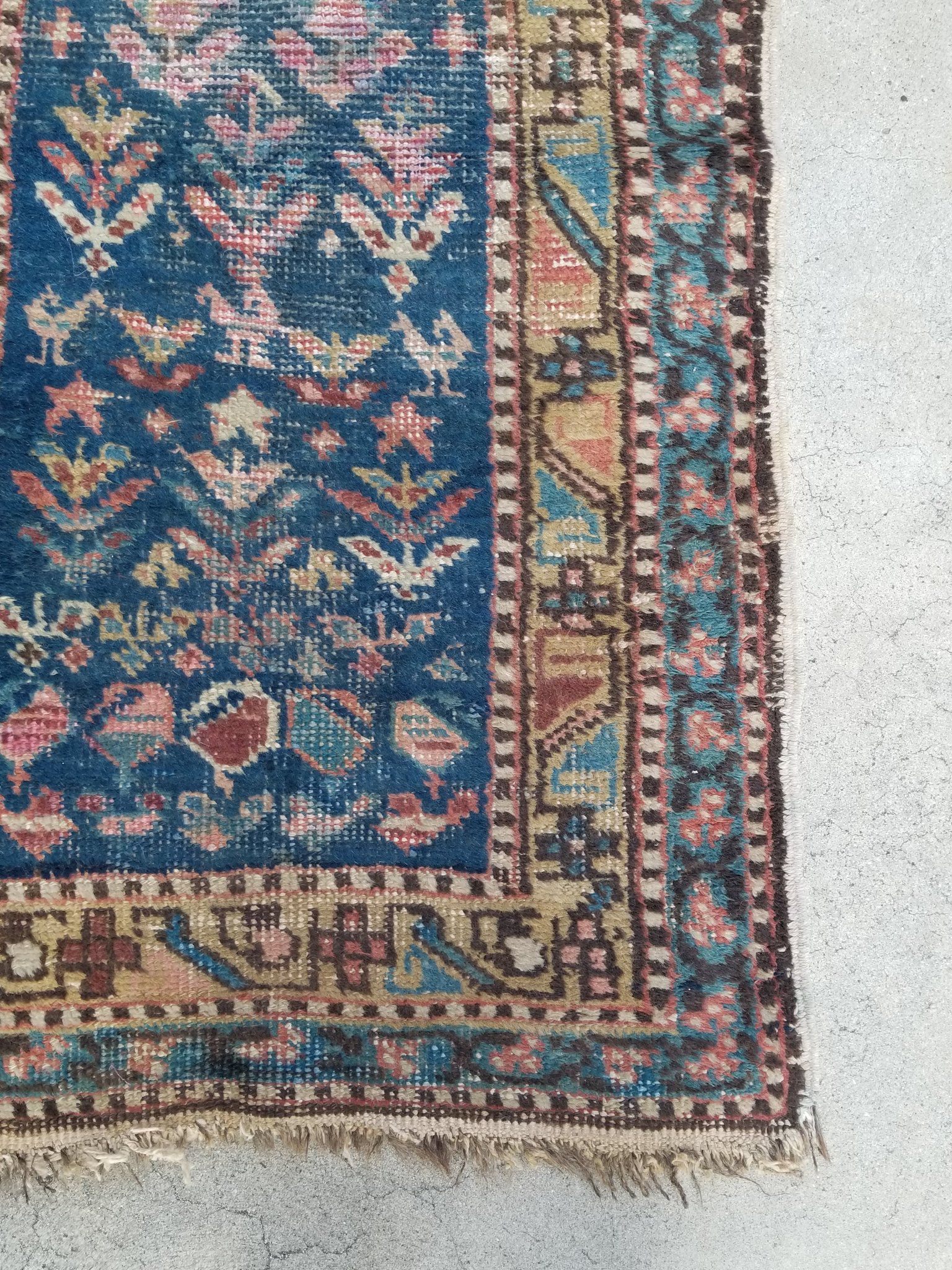 When it comes to furnishing a small space, you don't necessarily need to scale down, as Crha demonstrates here. "Many people struggle with an instinct to put multiple smaller pieces of furniture into a small space, which ultimately can make it feel cluttered," says the designer. "So I opted for the extra deep roll arm love seat knowing that guests would want a comfortable place to curl up and unwind without getting into bed." 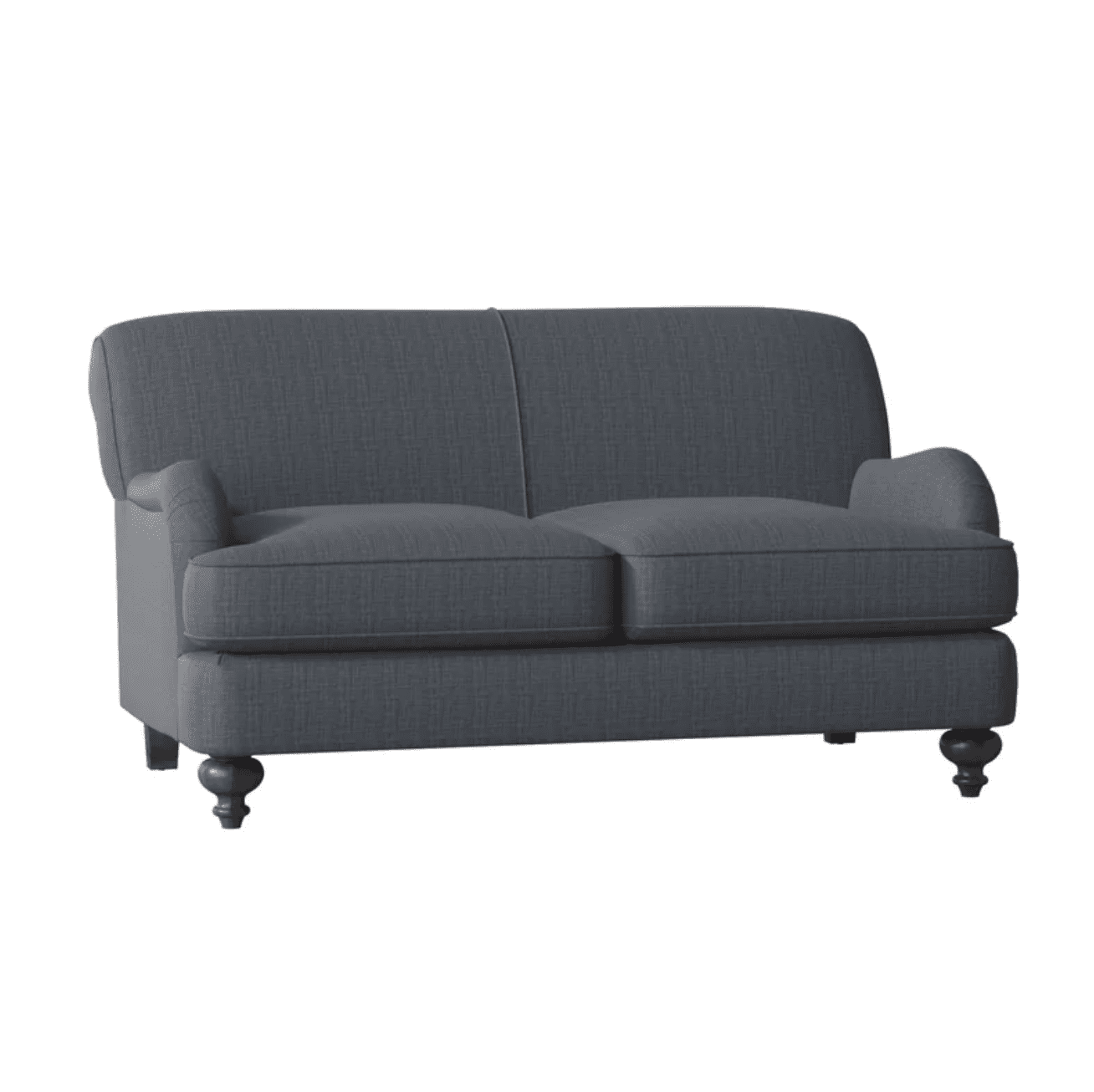 To lend personality and charm to the space, Crha made a point to incorporate vintage finds into the décor. "I think it's so important to use vintage and antique items when working in new construction, they're needed to add credibility to the rooms," says the designer. "When Sheba at Blue Parakeet Rugs pulled these rugs, I was ecstatic with the life, history, and color they brought." 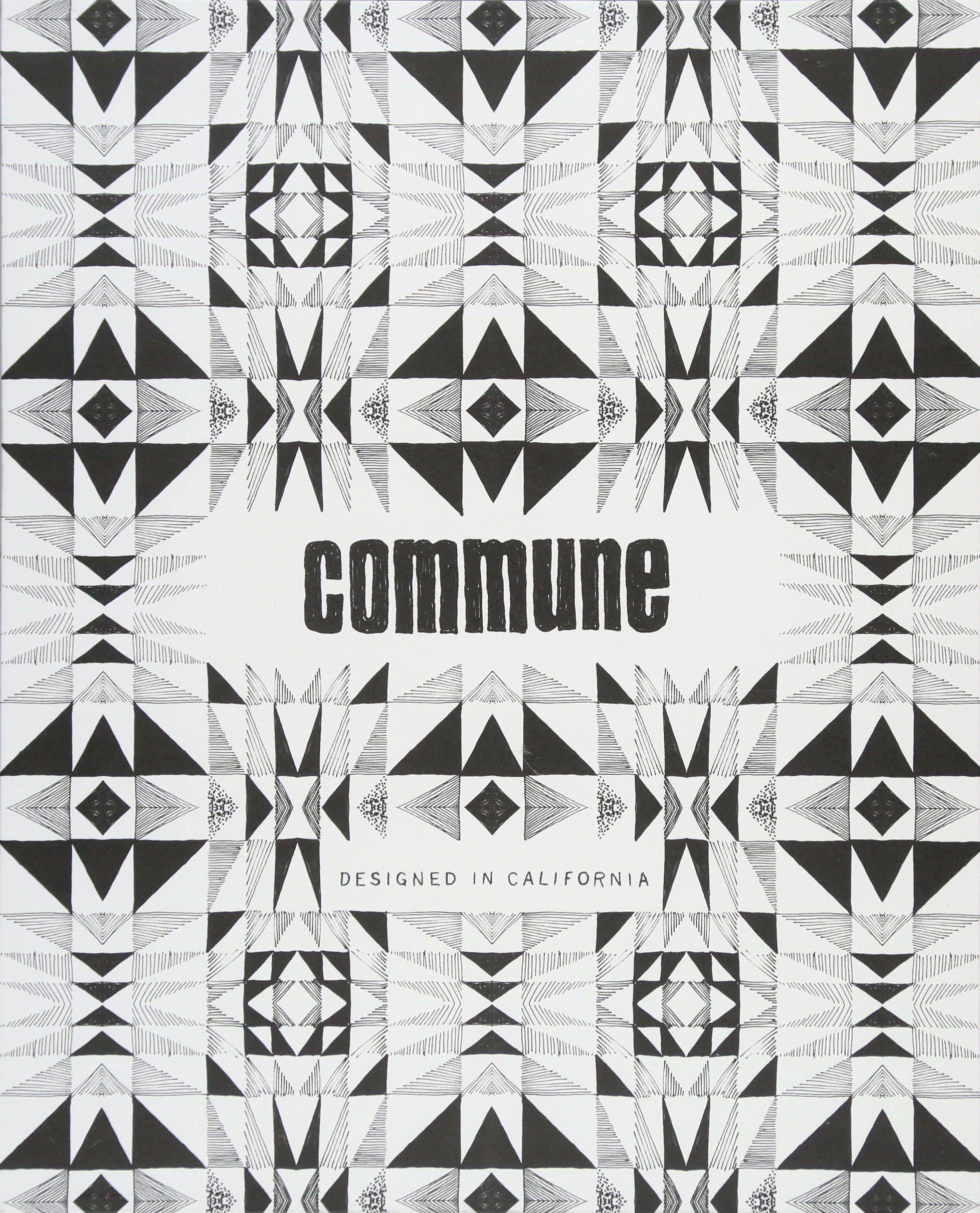 Creating distinct rooms in an open floor-plan home can be challenging, but Crha was more than up to the task. "I used the loveseat's high back to serve as a visual separation between the sleeping space and the living area," notes the designer.

Meanwhile, pillows and throws in similar hues help create cohesion between the two spaces. "I'm a textile hoarder, whenever I travel or go to the flea market, I find a fabric that speaks to me," says the designer. "My husband was happy to see some of my collection put to use for the pillows in this project." 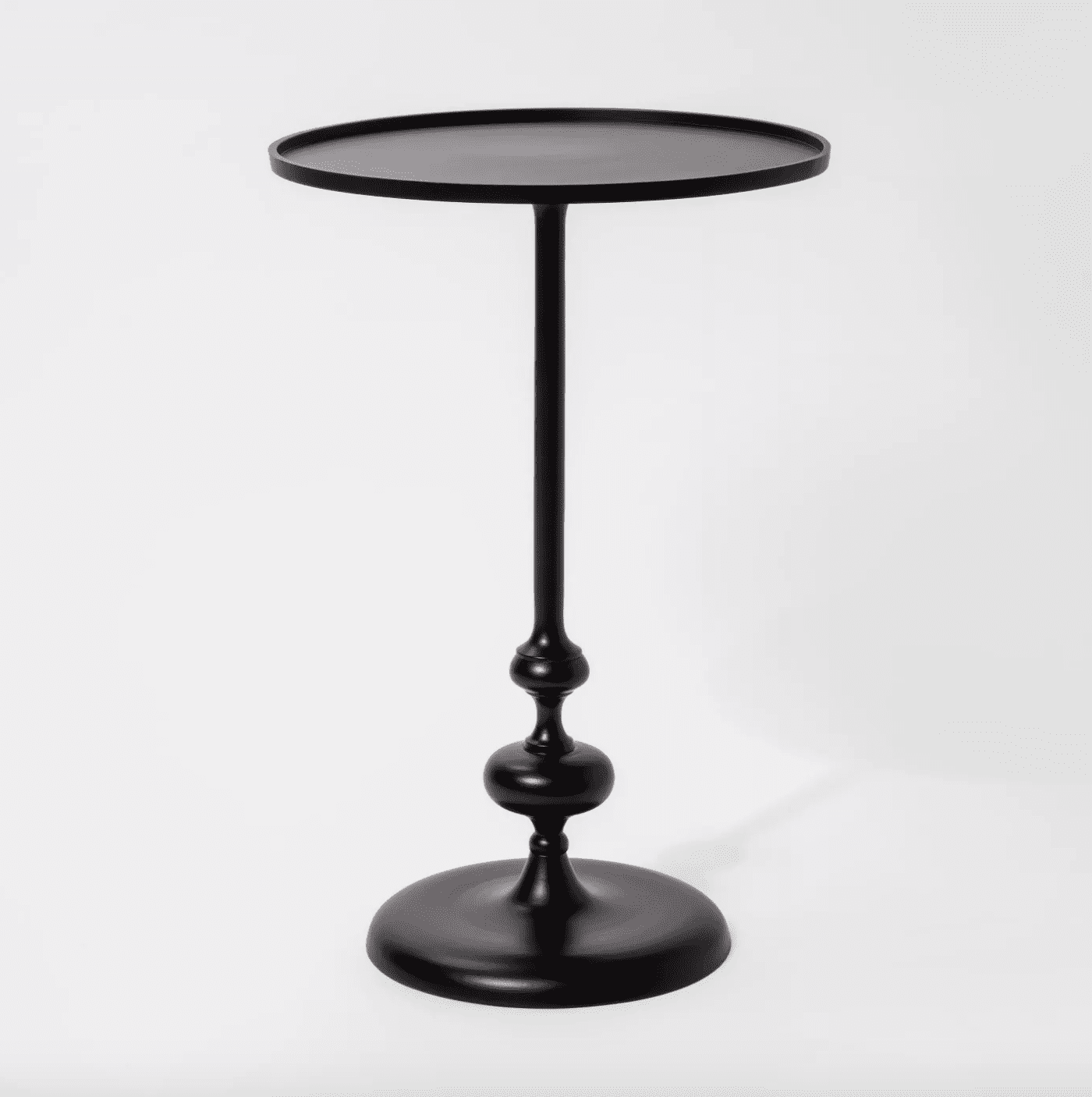 One of the benefits of building from scratch is the ability to incorporate custom storage solutions into the space. "Creating the built-in closets on either side of the bed anchored the sleeping area, and created a cozy nook while adding much-needed storage," explains Crha. 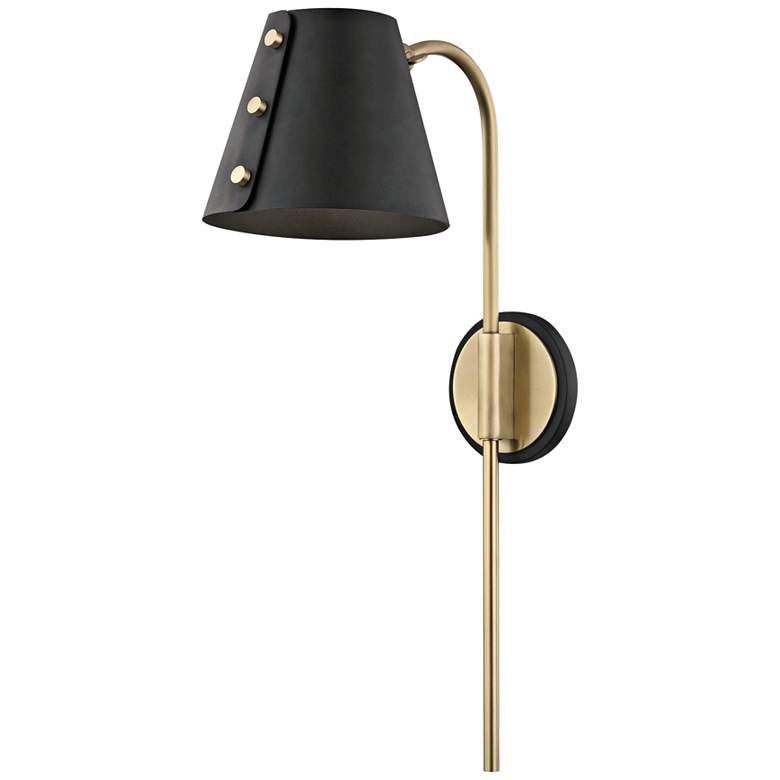 "It can sometimes be hard to make a bathroom feel warm with so many hard surfaces," confesses Crha. "The patterned floor tile added some visual interest and Spanish charm." Additionally, details like the chrome showerhead in the bathroom evoke classic, old world style. "I scored the vintage French bamboo style hat rack at a flea market and decided it was perfect to use as a towel rack instead." 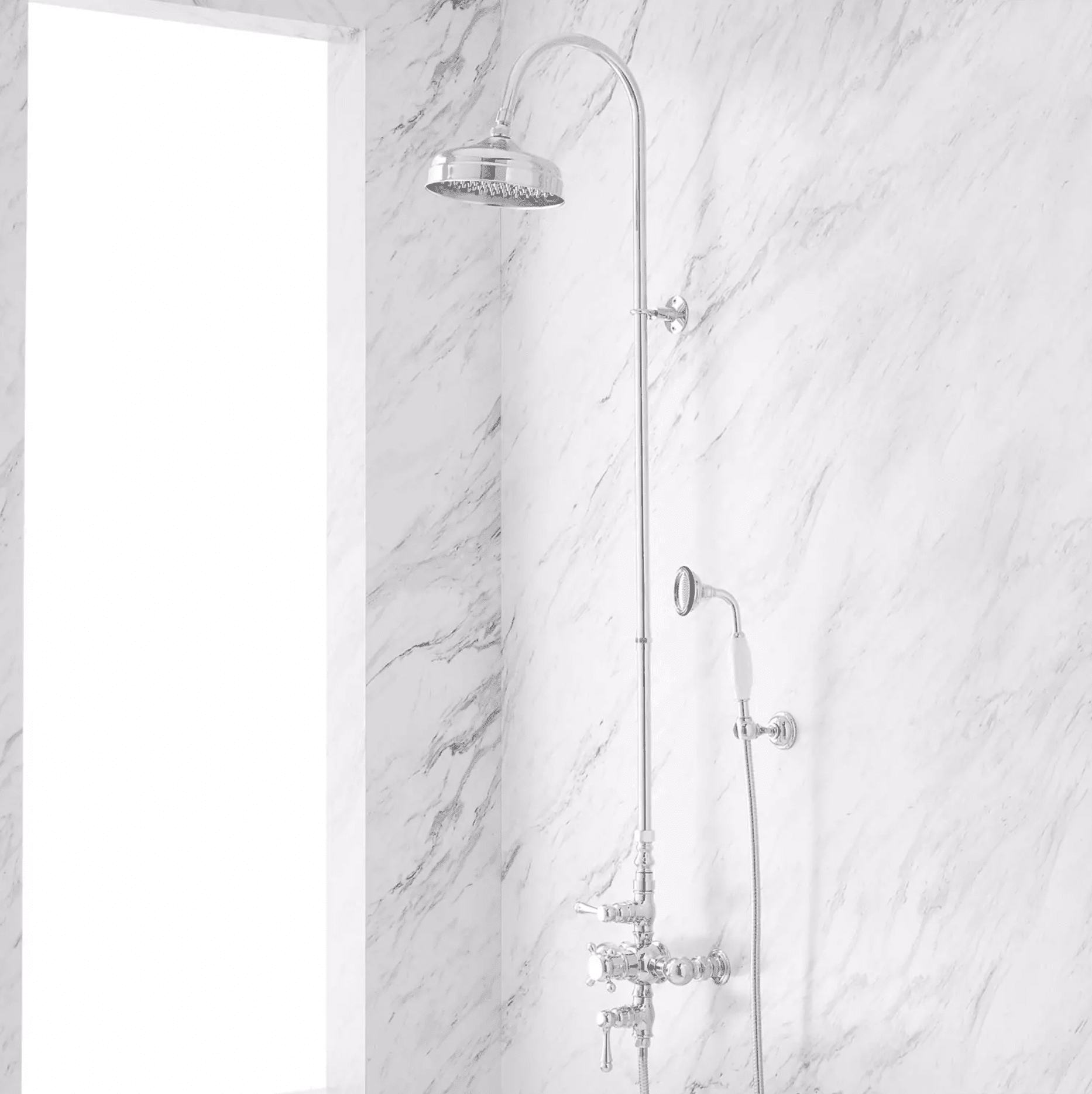 When designing a small bathroom, one of the biggest design challenges is figuring out ways to incorporate plenty of storage. "One way to add extra storage to any bathroom is to add a mirrored medicine cabinet," offers Crha. "There are so many beautiful options available now; you don't have to sacrifice form over function." 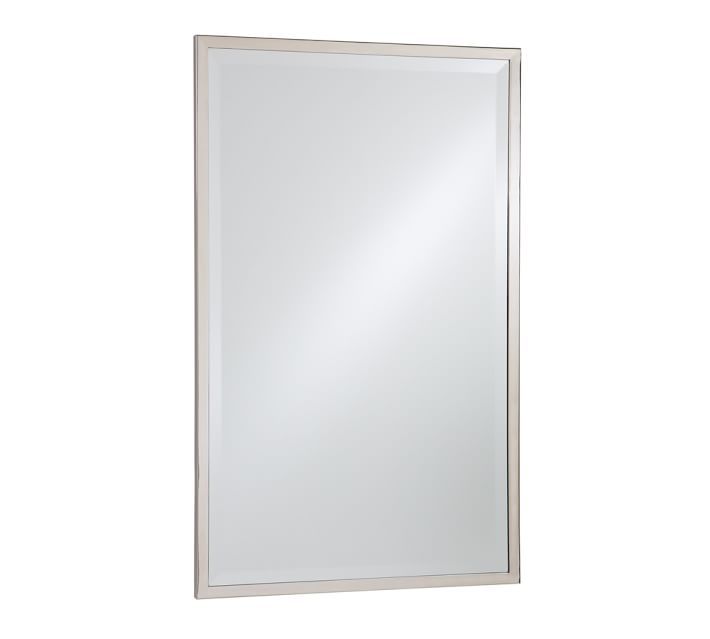 While the guest house is, as you'd guess, intended for guests, Crha also had long-term plans in mind when designing the space. "From the beginning, I knew that the guest house could be a place for our parents to live one day, somewhere they could age with dignity near family," says the interior designer.

"It's one of the reasons there isn't much overhead storage in the kitchen, everything is so much easier to reach in the lower cabinets," Crha adds. "The walk-in shower already has bracing in the walls so we can install grab bars easily. All the way down to lever handles on the sink faucet, which are easier to operate if you have limited mobility in your hands."