An Expert Chimes in on Whether Social Media Ruins Relationships

The average person uses social media for two hours and 27 minutes every day. That’s over five years of your life spent scrolling, posting, and liking. Given that social media has become so ingrained in daily life, it's really no wonder that it is now a potential source of tension and conflict in relationships.

“Social media is a double-edged sword,” says Leslie Shore, communication expert, professor, and author of Listen to Succeed. That’s because social media allows for quick and efficient communication, but it also changes the way people interact with one another. “Sometimes that’s great, and sometimes it’s not,” Shore says. While there are no set rules for how to navigate social media when in a relationship (or when single, for that matter), there are definitely some key takeaways that could help you and your S.O.

Let a communication expert give you the rundown on what every couple should consider when using social media.

Starting a Relationship Via Social Media Can Be Tricky

With the spawn of dating sites and apps in the ever-evolving dating landscape, singletons often turn to social media to try to establish a first impression and communicate through these channels before an initial meeting. Social media has become a kind of modern-day mixer where one might see if they have mutual friends with a potential suitor and make sure they aren’t already taken. “I think it’s just as viable a place to meet people as anywhere else,” says Shore. However, she warns to keep your guard up when meeting someone in person for the first time after drumming up conversation via social media. “You only know what they have put on that platform.”

If you are in a serious relationship, there are other factors to keep in mind. According to Shore, no amount of virtual communication can make up for the real thing. While social media might not ruin relationships, it can create problems if you and your partner lean on these alternative modes of communication. “You need to be able to see the look in someone’s eye—their micro-expressions—the tone of their voice, and you can’t do that on social media,” says Shore. Of course, you likely spend more time communicating with your significant other in person than over social media, but it’s important to reflect on why this is so vital for a strong relationship. It’s easy for things to get lost in translation when you’re not communicating in person, whether it’s via social media or texting. Shore says, “it’s not a great forum for deepening a relationship.”

Don't Compare Your Relationship to Others

It’s important to remember that what you see on social media never tells the whole story.

“Relationships have to stand on their own and not in comparison to others,” Shore says. This is especially important to keep in mind as you see more and more of the details of other couples’ lives on social media. All relationships are different and all couples have different ways of communicating, expressing emotions, and spending quality time together. However, when you see friends and co-workers going on extravagant vacations and impressive dates, it’s challenging not to think about how your relationship compares. It’s important to remember that what you see on social media never tells the whole story. “They’re busy, but you have no idea whether they’re happy or not…you’re only seeing a snapshot; you’re not seeing the full 360,” says Shore.

Stories are told instantly on social media, which doesn’t leave much time to put careful thought and consideration into every photo and comment you post. But when you’re in a relationship, Shore explains, it’s necessary to take that moment to think about how what you’re posting could make your partner feel. “I think it calls for a higher level of maturity,” she says. You may not be in control of what other people post about you on social media, but you can control what you share and how you interact with others.

It’s important to understand when to leave others out of the private moments of your relationship and when it’s okay to let them in. “Social usually means more than one person, so when we’re talking about romantic relationships—love relationships—we have to remember that in-person trumps social media every time.” If something personal is going on between you and your partner, it’s best to be in the moment in person before turning to social media to invite others into that space.

No matter how many studies are published citing scientific reasons to not use technology right before bed or in the bedroom at all, it’s all too easy to lay in bed with a movie at night and spend your last waking minutes scrolling through social media.

Not only will this affect your sleeping patterns, but it could be ruining your relationship. “I consider the bedroom a device-free zone,” says Shore. “If you’ve got a device in there, who’s got your attention? It’s the device. It’s not the person who you share your bed with. That is not good for relationships, period.”

Leaving the phones and laptops out of the bedroom when you’re with your significant other allows for much deeper connections. Try leaving your chargers in the kitchen or living room to ensure distractions stay outside the bedroom. If making the entire space phone-free feels unrealistic, you can start by actively not using devices when you’re having a date night or spending quality time together.

Pay Attention to the Person in Front of You

It’s become so acceptable to casually pull out a cell phone in almost any situation that it’s easy to ignore how spending time staring at a screen when you’re with others can make people feel. “It’s the person in front of you who counts,” says Shore. According to her, if you can’t stop looking at your phone while you’re with your significant other, you’re conveying to them that they will always be second place.

Even if it doesn’t feel like a big deal to pull out your phone at dinner to respond to a pinging notification, it could be more damaging than you think. “Going out to dinner is supposed to be an activity where you get to talk to each other, relate to each other, [and] deepen the relationships.” Allowing other people, photos, and news to grab your attention takes away from meaningful connections that could be made with the person in front of you—the one who matters in the moment.

Social Media Can Strengthen a Relationship

It’s not all bad news. Social media can positively impact relationships in a number of ways. It’s not uncommon to see friends and family post adoring photos of their partner with a lovey-dovey caption to boot. While there are some days when this is the last thing you want to see on your feed, small messages like this projected to a whole network of friends can put a smile on your loved one’s face.

It all comes down to being acknowledged, according to Shore. “They need to be noticed, they need to know that they matter, and social media can be a wonderful way of doing that in terms of posting small messages, little videos, something that tells that person that they are on your mind and they are on your mind in a very fond way.” Still, Shore notes that face-to-face communication can’t be beaten, concluding, “The reality is this: You can’t touch someone over a cell phone.” 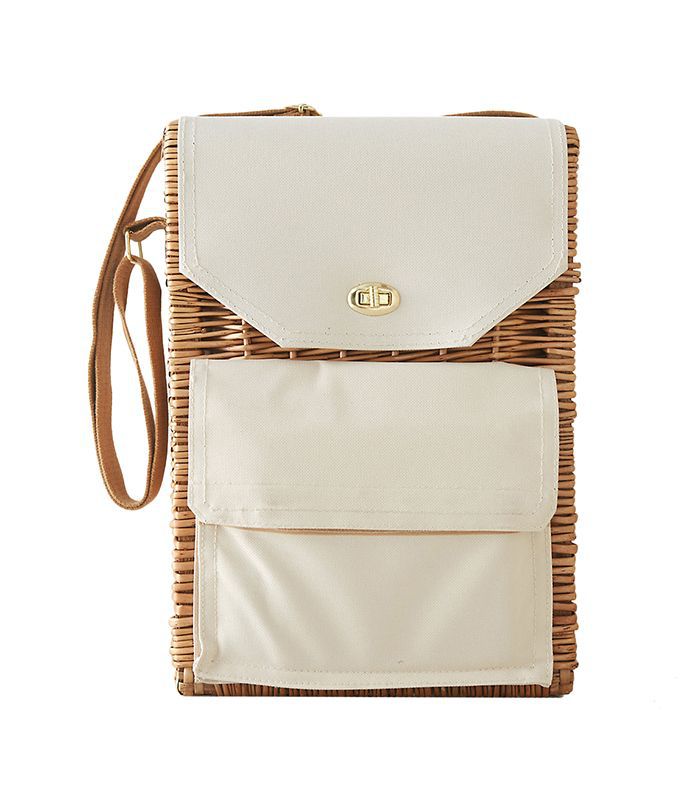 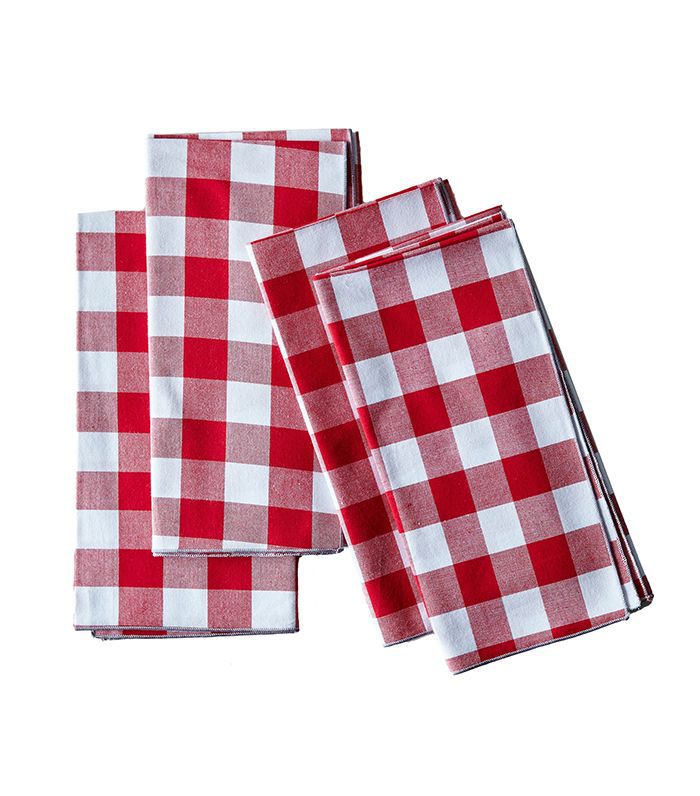 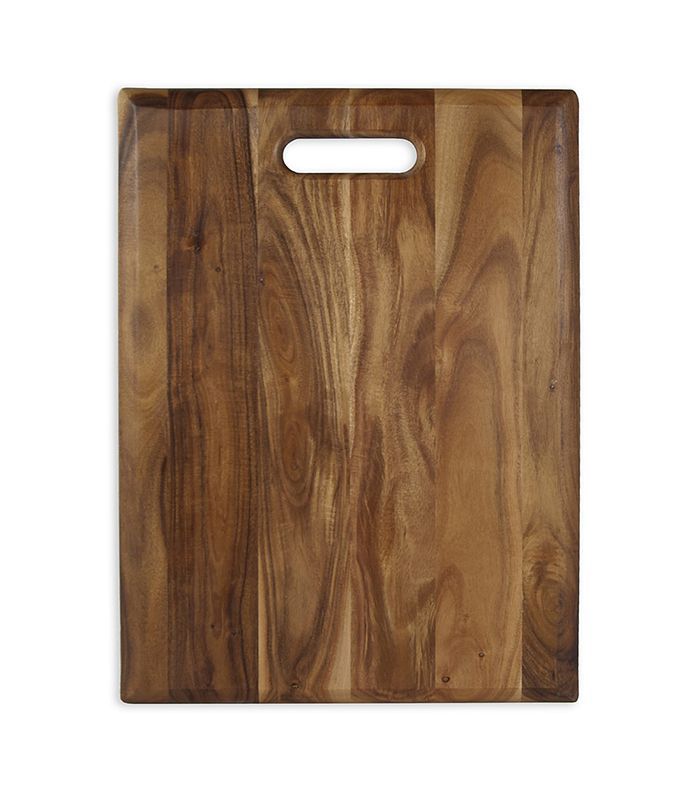 Architec Acacia Cutting Board $26
Shop
Does Online Dating Work? 8 People on Finding Love on the Internet