Spices are what connected the world centuries ago, and they are what connect all of our kitchens today. It’s the element that gives dishes some of their most distinct, identifying characteristics; one of the pillars of cuisine that make food worth eating and life worth living. There is, literally, a world of flavor out there to explore through the art of spice blending — the warm earthiness of North Africa’s ras el hanout, the floral savoriness of Central Asia’s Khmeli Suneli, the citrus-spiked fire of Japan’s Togarashi, just to name a few. But before you can go crazy building the spice rack of your dreams, you first need to build a solid foundation; these eight spices are the kitchen workhorses you need to begin.

With most herbs, you’re better with fresh or frozen over dried, but oregano is special: It remains flavorful when dried, and doesn’t develop any “off” notes that make it taste like a pale imitation of itself. Plus, oregano is essential for pizza, tacos, and barbecue, which are three of the most important food groups.

Originating in the Middle East, cumin became one of the most traded spices in antiquity, becoming a traditional ingredient in multiple global cuisines. (Fun fact: In Ancient Greece, cumin was used at the table the way salt and pepper are today!) You’ll commonly find its smoky profile in Mexican, Southwestern, North African, Middle Eastern, and Indian recipes, as well as in some regional Chinese dishes.

The ground-up chiles you’ve been seasoning your pizza with for all these years are cayenne peppers, which are also popularly used for hot sauce. Their heat is not excessive, meaning that even those who dislike spicy food won’t have much issue when it is used judiciously for flavor.

Cinnamon is iconic and needs no introduction. Cinnamon sticks are useful for things like mulled cider, but for your essential spice rack, you want ground cinnamon, which can remain flavorful for up to four years if properly stored.

These dried laurel leaves should not be eaten, but when added to soups, stews, stocks, and braises, it imparts subtle herbaceous flavor that is practically essential.

Bay leaves do not stay fresh for long, so replace them every six months.

Nutmeg is popular in baking, but it also does marvelous things like cream sauces and bitter greens. Only buy whole nutmeg, since once it’s ground it loses its flavor quite quickly.

Paprika is made from dried, ground sweet peppers and is commonly used in dishes in Mexican, Mediterranean, and Middle Eastern cuisines. There is also a hot Hungarian variety of paprika, which imparts a more aggressively smoky flavor.

Don’t let food snobs tell you otherwise — garlic powder is a wonder ingredient in spice blends and rubs, and with a bit of butter makes a great lazy garlic bread (and who does’t love lazy garlic bread?)

How to Store Your Spices

Spices should be stored in containers with airtight lids, ideally in the dark. Keeping a spice rack or a drawer is ideal, but if you prefer a counter top or wall-mount rack, opt for jars that are tinted or opaque. Check out the below for some of our favorite options. 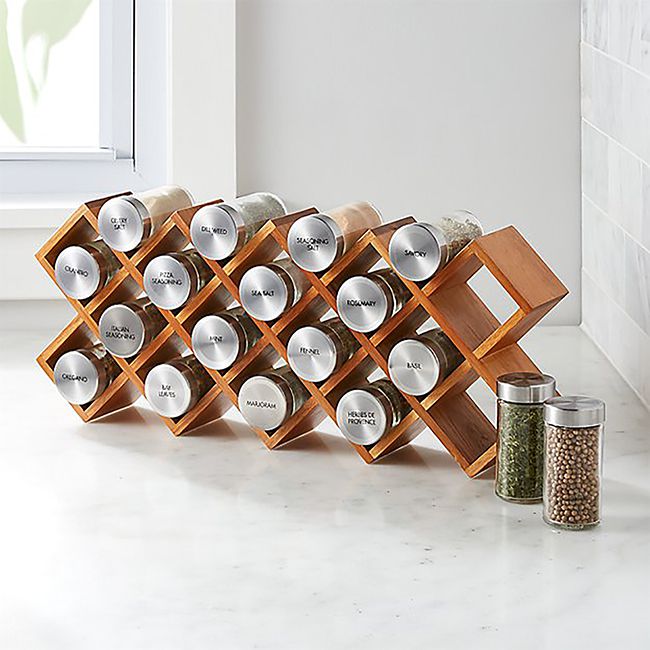 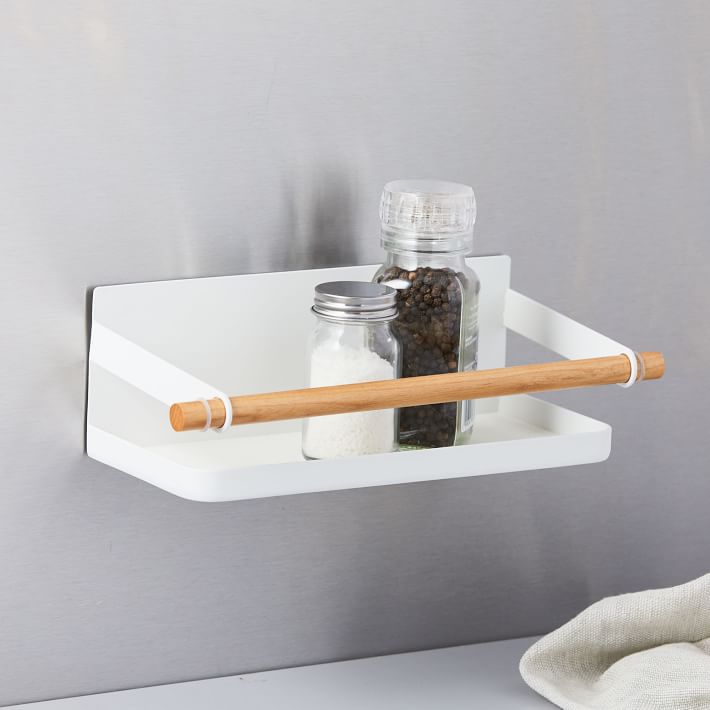 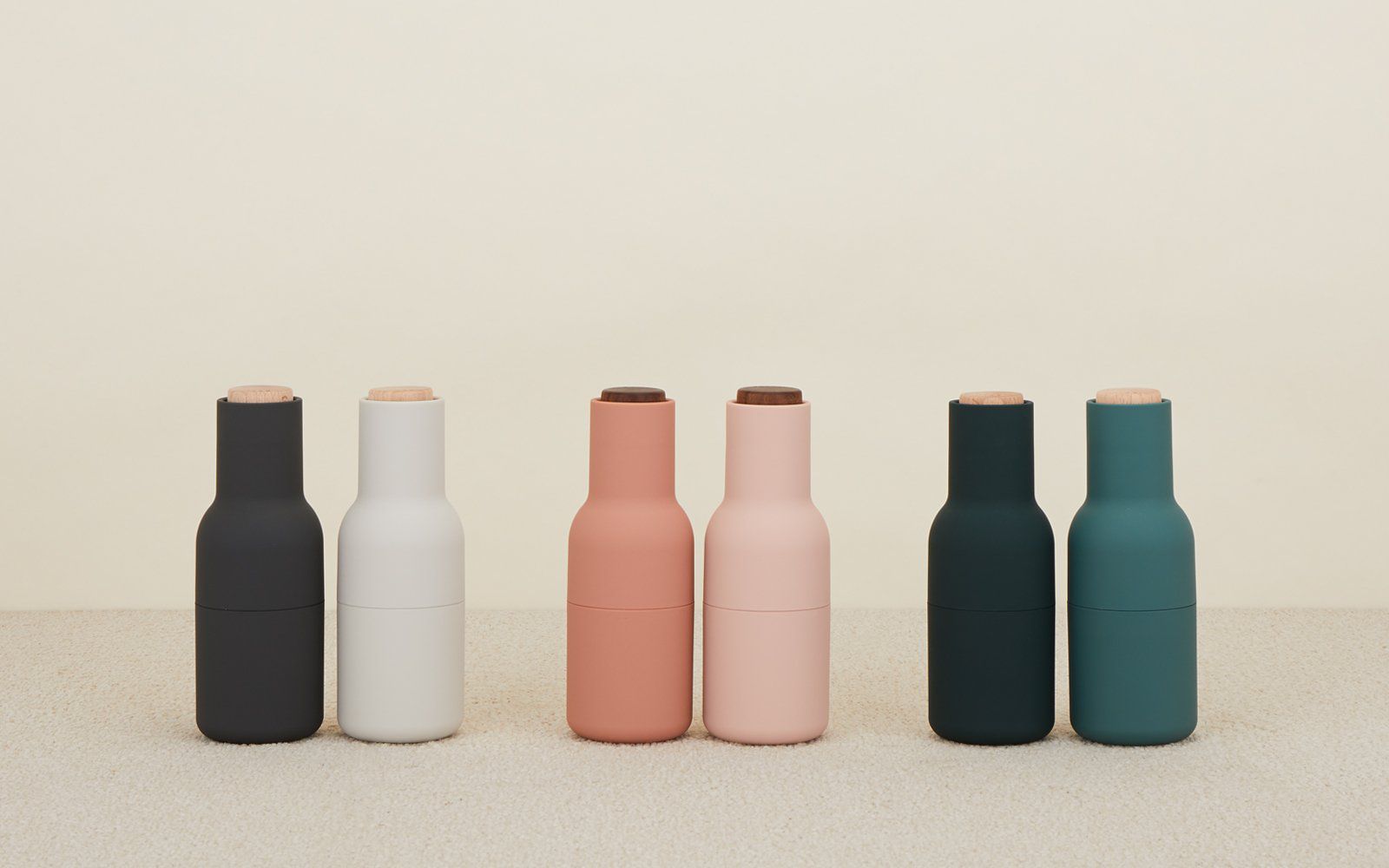