Exclusive: How to Decorate Like a Cool Swedish Girl

On the brink of her 30th birthday, Paulina Liffner von Sydow had to make a quick decision: Having just purchased a first home with her husband, Gustav, she had only six weeks to bring her newly purchased 1895 Stockholm apartment up to snuff in time to host her friends for the big bash. The founder of Swedish handbag brand Little Liffner had a few tricks up her sleeve: a clear vision of what she wanted the space to look like, and a few key pieces of furniture and art in her arsenal to inspire her vision (the jist: eclectic, cozy, and Scandinavian).

Although the quick time line kept her from making more ambitious and colorful design decisions, the Swedish cool girl's natural sense of style managed to shine through to create an inspiring edgy space we'd all want to move into. Five years later, Liffner von Sydow has a new design challenge for her two-bedroom, two-bath apartment: a charming baby girl named Mary. "We redid the space when we moved in five years ago, she says. "The flat was quite run-down, and the décor was very much 'campy,' but not in the 'This place has personality' kind of way. It was a labor of love." Her next project? Injecting more color into the space and decorating her daughter's room.

Take the tour of this insanely cool Scandinavian space, and gather a few tricks on how to get the look in your own home.

"The main living area is where we spend most of our time hanging out in the sofa reading or watching movies," explains Liffner von Sydow. "We wanted an inviting, warm, and personal environment that makes guests feel relaxed and right at home. A space that blended mine and my husband’s style in a harmonious way—minimal but not stark; global but not world market." 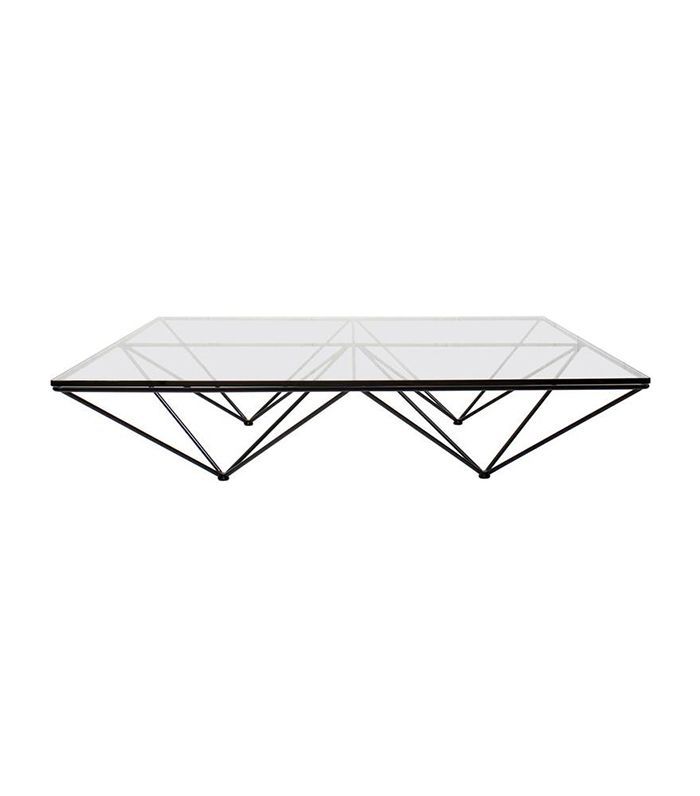 "Most of the furniture and décor were brought to the flat when we moved in," says Liffner von Sydow. "The building was built in 1895, so there was some pretty original stucco and an old-fashioned wood work pantry that we were happy to work with. There is something so special about those little old-world charms. I find they complement my family's more modern sensibility in such a unique way." A bit of luck led her to one of her favorite pieces: "I found the glass living room table by Paolo Piva on an American auction site—it turned out to actually be in storage in Stockholm only 10 minutes from where we live. Clearly the table was meant to be part of our home!" 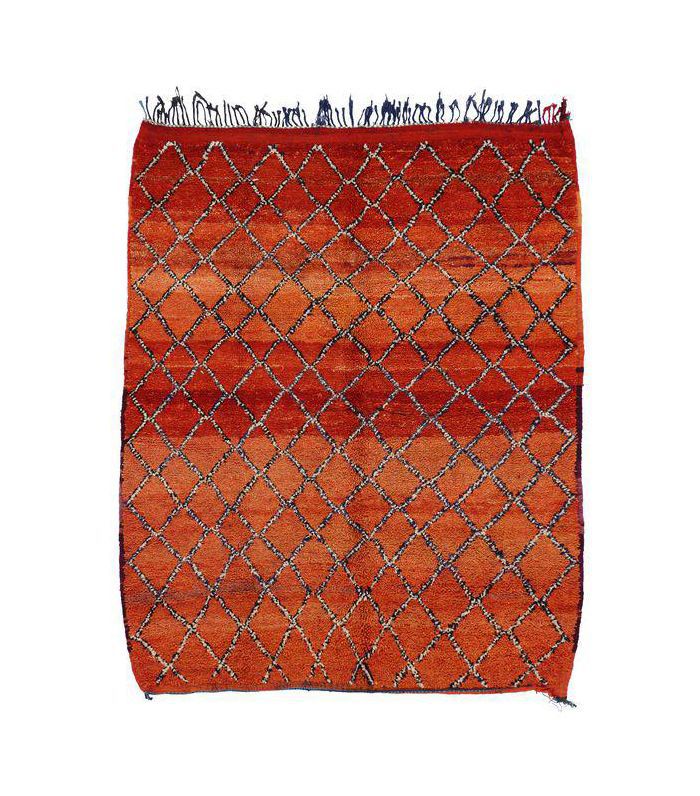 "The all-black dining room is my favorite room," says Liffner von Sydow. "It allows for long dinners and great conversation. At times, it doubles as a home office too. My husband and I were staying in Paris one weekend, and the hotel room was all black. I really loved that vibe, which is what inspired me to replicate it in our own home!" 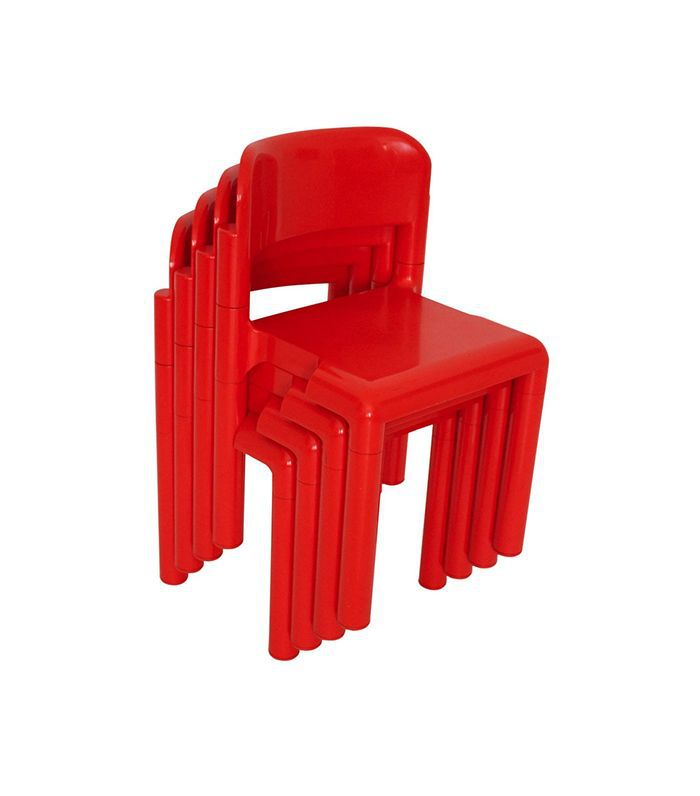 Working with a really tight timeline, Liffner von Sydow had to make some quick paint color decisions to get her home ready in time to host her 30th birthday: "We actually had a much more ambitious plan and wanted more color on the walls, but we ended up not having the time to execute properly," she explains. "As a result, we went with whites and grays. It has annoyed me since. I'm hopeful to correct that soon." 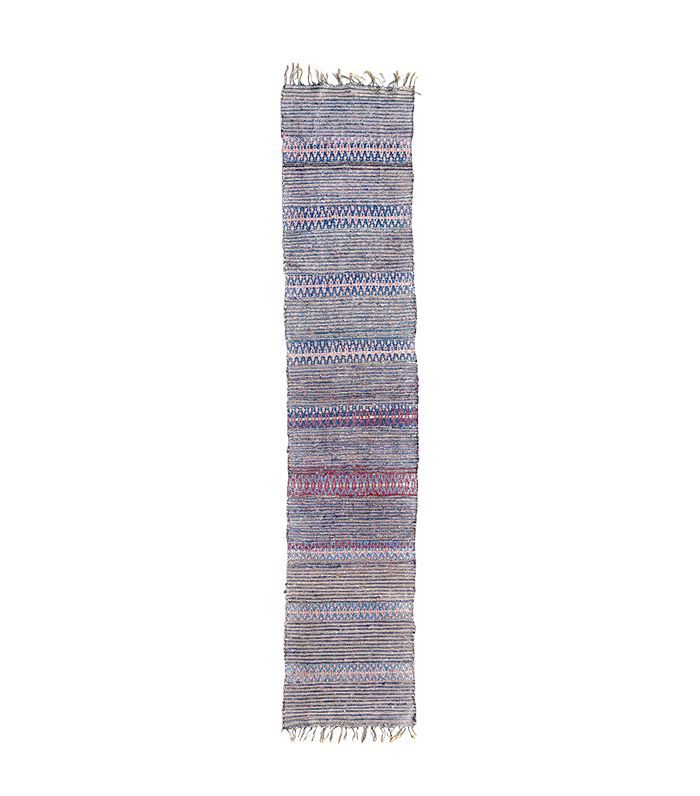 In the kitchen, a chandelier from House Doctor hangs in front of the window, anchoring the space. "The kitchen is tiny but functional, and good for weekday dinners," she explains. 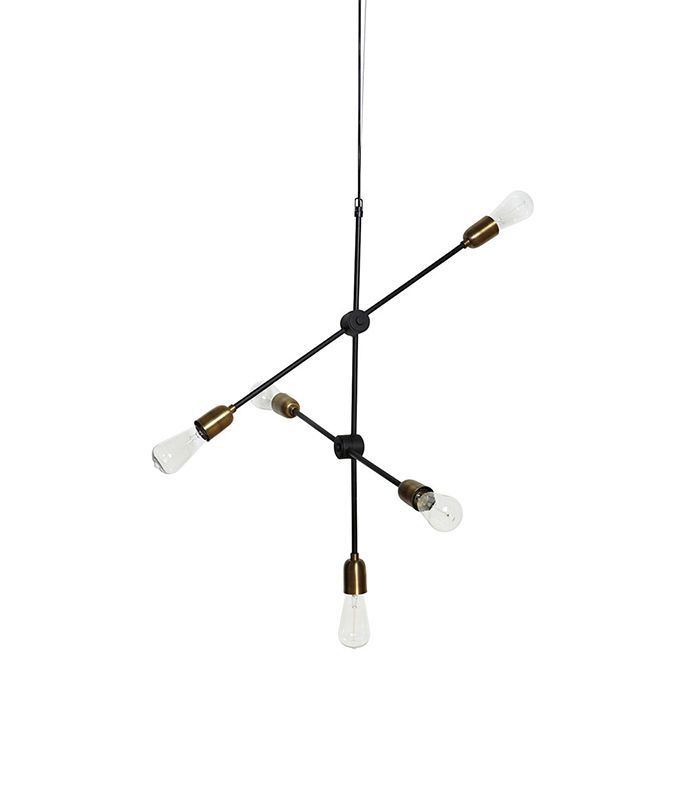 The biggest challenges, Liffner von Sydow tells us, were time and budget. "It was the first home purchase for both my husband and I, and because we were on crazy work schedules simultaneously, we were not able to focus as much attention as we originally would have liked," she says. "But in the end, this initial challenge has worked out in our favor, because it afforded the opportunity for the space to evolve over the years. We also managed the renovation in six weeks and finished the day before hosting my 30th-birthday bash (phew)!" 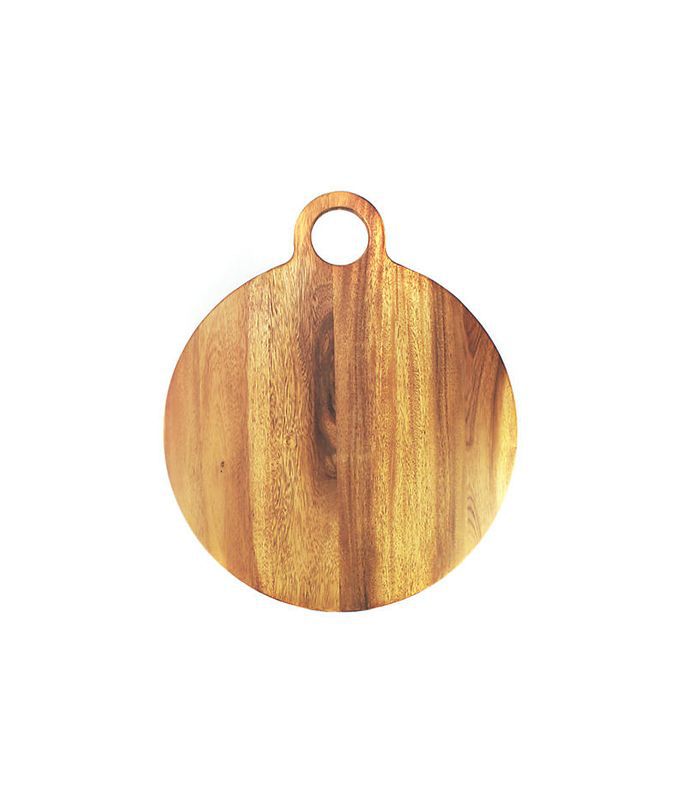 One Kings Lane Extra Large Round Acacia Board $85
Shop

One of her favorite aspects of the space? "Our bedroom is quiet with a view of the sky and rooftops," Liffner von Sydow chimes in. "I feel incredibly lucky every morning to be able to pull open the curtains and see the stunning view. I love how the light comes in from two directions and how quiet it is, despite being the the middle of town. Now having a young baby, the quiet factor has become a much-welcomed benefit." 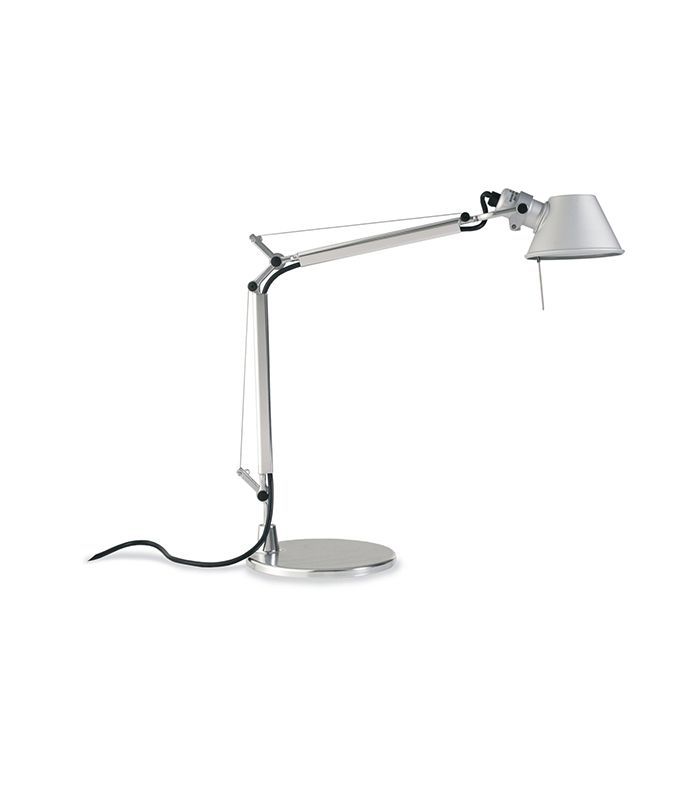 Now with a young addition to the family, Liffner von Sydow is planning the next design phase of her family home: "We might alter the layout of the apartment a bit, making room for a nursery and taking the opportunity to add some fresh paint of color on the walls," she says. "We would also love to buy more art! I would love a Thrush Holmes painting and a giant photograph by Ryan McGinley." One thing's for sure, we'll be eagerly waiting the final result of this décor refresh. 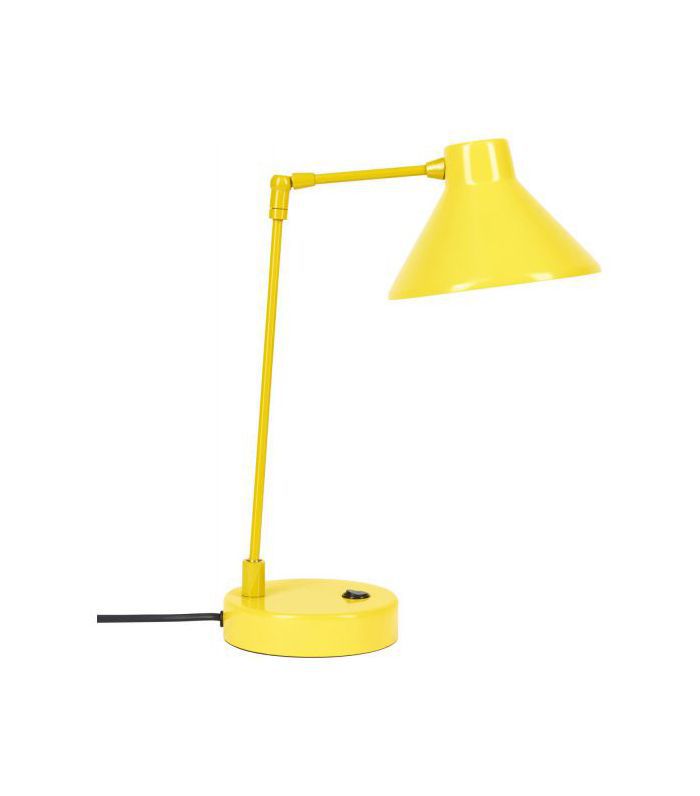 Next up: The décor "mistake" that makes all French-girl homes look insanely cool.