Kelly Dawson
Kelly Dawson is a writer and editor who focuses on architecture, interior design, and culture. She has been writing for MyDomaine since 2017.
MyDomaine's Editorial Guidelines
Kelly Dawson

You know the old saying "trust your gut"? It can be especially good advice when it comes to romantic relationships. Even if you consider yourself to be a rational thinker, you can still come up against conflicting emotions if you have a hunch that a longstanding partner isn’t a catch after all. If your gut tells you that something doesn’t feel right, then it’s worth it to delve into those suspicions.

"If your partner is overly charming, blames you for all wrongdoings, and turns your reality upside down to where you question your own sanity, turn and run as fast as you can in the other direction," says Fran Walfish, PsyD, a Beverly Hills family and relationship psychotherapist.

Walfish says that emotional abuse in a relationship is not always easy to spot and that some forms of it can even seem flattering at first. Perhaps this person showered you with attention within the initial weeks of meeting, only to disappear and then reappear for no reason at all. Maybe this charmer promised a worthwhile future with lofty and romantic words, only to make you feel like those statements were a form of gaslighting when the future arrived. Walfish doesn’t mince words when she describes the type of person who would treat a partner this way, and she notes that once you pinpoint this form of subtle abuse, the first thing to do is to accept it for what it is.

"Even the most skilled, competent psychologist and psychiatrist can 'miss' spotting a well-oiled emotional abuser," she explains.

Walfish recommends keeping a keen eye on the red flags that may reinforce your gut feelings. These are the nine subtle signs of relationship abuse, according to Walfish.

What to Watch Out For

Excessive charm and ingratiating behavior. "This is the abuser's way of seducing you to trust them before they act out abuse toward you," she notes.

Expectant mind reading. "This means that the abuser acts unhappy until the partner guesses what they want," she explains. "This controlling behavior locks the other person out and makes them feel like a failure for not guessing correctly."

Poison delegation. "This is where the abuser asks their partner to do something for them because they say they can't do it themselves," Walfish continues. "But whatever the partner does is met with harsh criticism instead of praise."

Routine lying. "You can never be sure if the abuser is forthcoming with the whole truth," she says.

Projective identification. "Essentially this means that the partner gets blamed for no reason," she notes. "This is a psychological term that means the abuser relates to the partner 'as if' the partner did something wrong. When the partner gets upset, the abuser confirms that behavior as justification for the accusation. It is an extremely manipulative behavior on the part of the abuser by stimulating fear, anxiety, guilt, or shame into the vulnerable partner."

Denial. "Even when the partner points out their emotionally abusive ways, the abuser doesn't accept their behavior as a flaw," she adds. "Instead, they convince themselves and try to convince their partner that they're doing all of this to only help the partner become a better person."

What to Keep in Mind

If any of the above behaviors can be applied to your current relationship, Walfish repeats her aforementioned tip: Say goodbye.

It might be tempting to stick around and even to suggest therapy, but she says that she’s never met a person who has exhibited these qualities to change their ways.

As tough as it may be, these two sentences are what Walfish wants you to remember:

You can't change this person. "Accountability is the key to changing the abuser, but most abusers have narcissistic personalities," Walfish says. "This means that they lack the computer chip in their character structure that allows them to imagine the impact of their own behavior on others. That’s the long way of saying that someone like this lacks a capacity for empathy."

You should move on immediately. "Many abusers also have a piece of sociopathy in their personalities," she continues. "This means that they lack consciousness about doing wrong. In other words, when they blame everything on their partner, they don’t feel guilty or bad about it. They actually convince themselves that they are in the right because they know better than the partner (or anyone). It is a grandiosity that is another trait of the narcissistic personality."

What to Do Next

All relationships are difficult to end, and ones that show signs of emotional abuse can be particularly tough. But Walfish says that as natural as it can be to want to spend time second-guessing past behaviors and wondering what could have been, the best thing to do is to grieve and eventually meet someone worth your time.

"Many people can’t stop thinking about their ex to ease feelings of loneliness while others truly loved their ex and can’t let go," Walfish says. "Some are afraid of getting out there again, so they keep their former relationship alive as a way of not feeling single again. There is only one way to finally let go of an ex, and that is to begin dating. Try to enjoy the dating process and replace your ex with someone who values you and treats you better."

"The key factor is a readiness to finally let go," she continues. "Everyone holds on to a relationship for a different length of time. You need to know yourself and respect your own personal timing. When you are ready to let go and try again, you will."

Brush Up on Your Relationship Knowledge 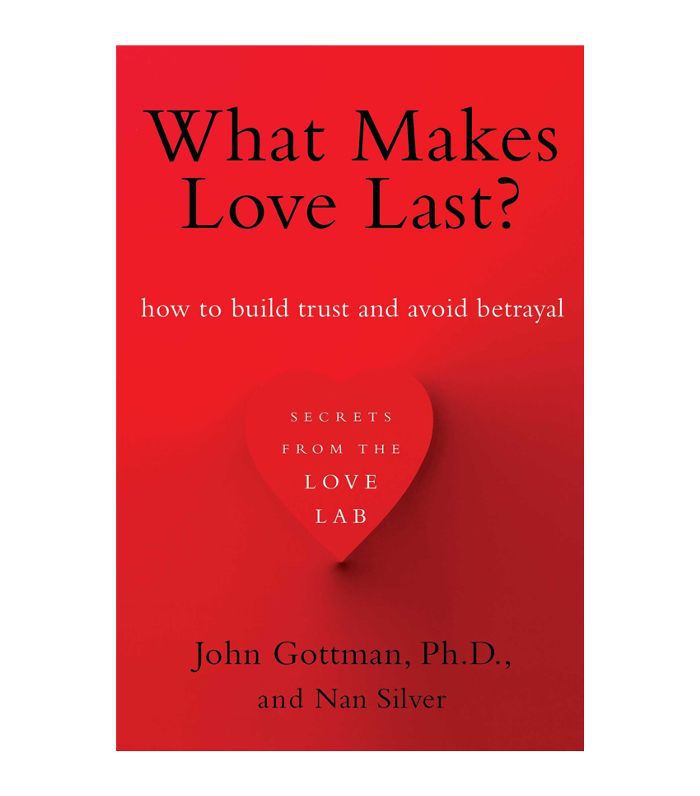 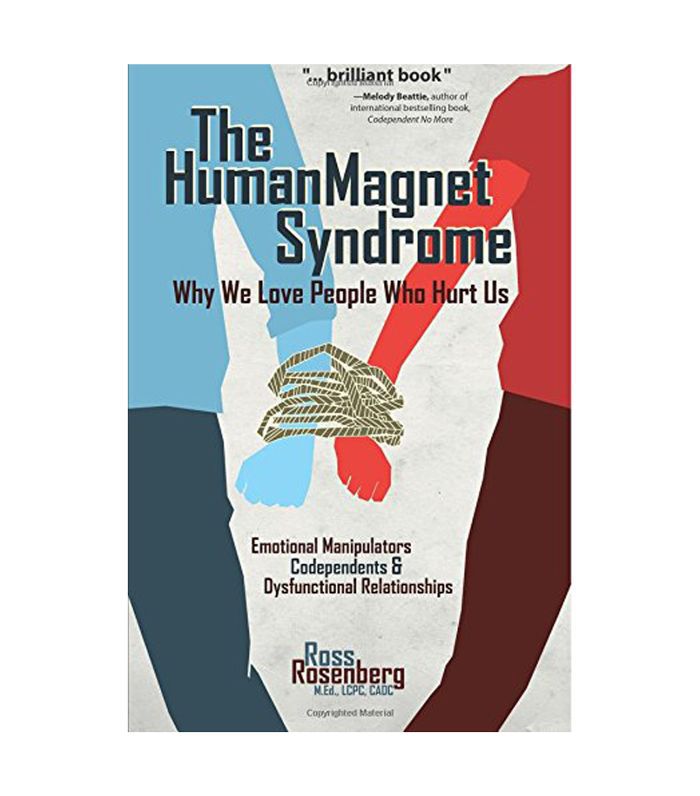 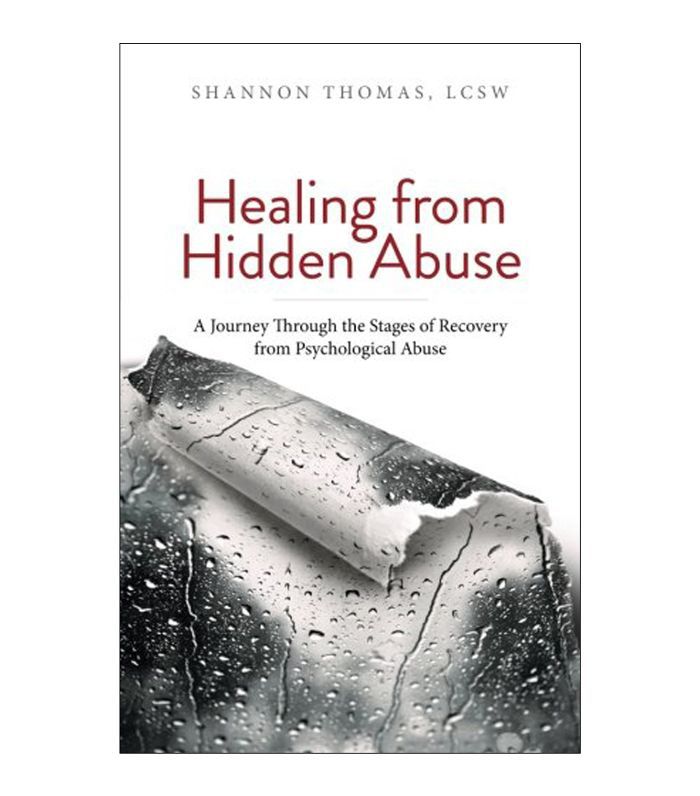 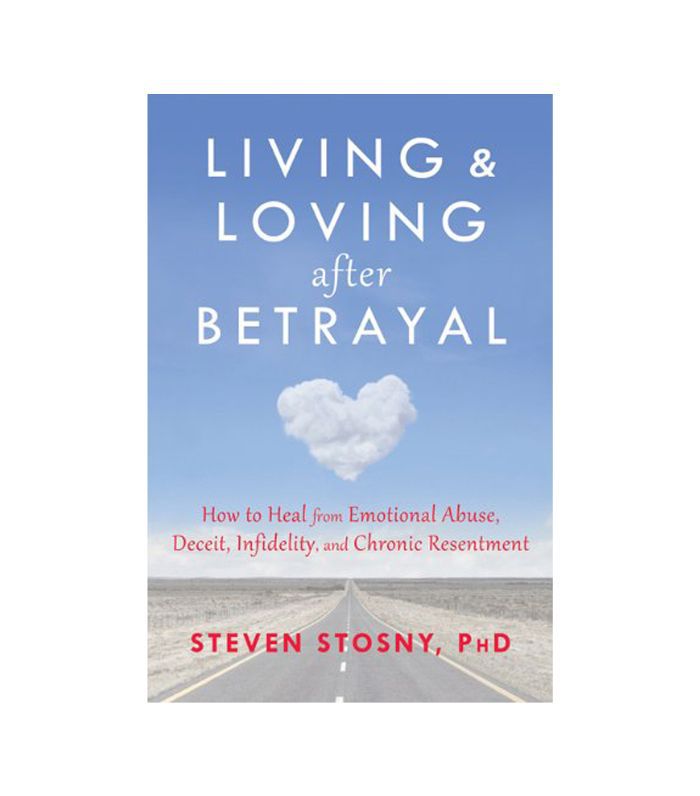 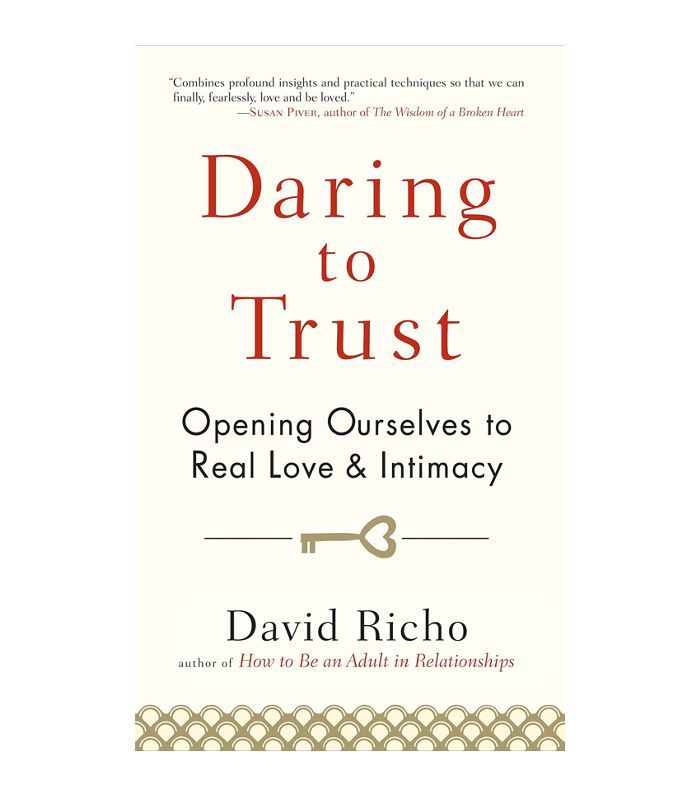