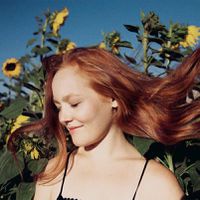 Some career mistakes—like not negotiating your salary or wearing the wrong attire to an interview—can cause short-term setbacks. Others, like focusing too much on a product when you should be proving the validity of your concept, can have a much greater impact on your career. Smart leaders know that setbacks are inevitable, but the key to overcoming hardships is to learn from your mistakes.

To find out, we looked to 10 successful entrepreneurs to share their early career errors and how they contributed to their later successes. You'll soon discover that failure can be a key stepping stool to greatness and it's how you bounce back that sets you apart from the rest.

From Hollywood It girl to co-founder of the billion-dollar brand The Honest Company, Jessica Alba and her varied career might seem impressive, but the actress admits she's no stranger to mistakes. When Alba first pitched her business concept to potential investors, her pitch deck was far too long and unfocused, she admitted in a keynote interview at the 2015 Forbes Women’s Summit. She had to spend time cutting it down from a 50-page deck to a 10-page pitch with a clear outline for how much funding she needed and where each dollar would be allocated.

The Takeaway: Focus on cash before creativity. Know your budget, and stick to it.

Amanda Thomas seems like a prodigy, given that she started her successful jewelry line, Luv AJ, at the age of 16. But Thomas is the first to admit that despite having a Hollywood-adored line, she made a lot of mistakes at the beginning of her career.

“When I first started Luv AJ, I made so many stupid mistakes, but I think it’s important to learn them the hard way because it only lights a fire under you to never do them again,” she says.

One of her biggest mistakes, she tells us, was overspending on startup costs: “I thought I needed custom packaging, a fancy campaign, 1000 printed lookbooks, a custom website, etc. And the truth of the matter is I really needed to be frugal and focus on spending my money on the actual product, not all the extras.”

The Takeaway: Be frugal. If you’re starting out in a line of business similar to Thomas’s, she recommends customizing store-bought packaging and finding up-and-coming talent for things like photography and web design.

Wedding and lifestyle photographer Jana Williams says she made a vital mistake when she launched her own business. “When I first started Jana Williams Photography, I made the mistake of trying to be like other photographers. I was driven by fear and competition,” she says.

“When I realized there is more than enough to go around and that each artist has something different and special to bring to the table, I began to celebrate it, and my career took off.”

These days, she sees the value in supporting other photographers. “I don’t keep secrets,” she says. “If I learn something new that is working great for me, I share them on my YouTube channel and blog. I believe that you get what you give.”

The Takeaway: Be driven by inspiration, rather than fear and competition.

Gabrielle Hamilton, renowned chef and author of Blood, Bones & Butter, admits she felt pressure to act like her male colleagues at the start of her career. However, she regrets this harsh façade.

“In my 20s, I mistook meanness for intellectualism, and I had this idea that if I had a razor-sharp wit, I would be perceived as smart—like Dorothy Parker or H.L. Mencken smart. I could have been so much kinder to so many people,” she shares.

The Takeaway: Always be kind, no matter your job title.

Sophia Amoruso, #GirlBoss author and founder of Nasty Gal, reflected on her past in an interview with Fast Company: “Look, I was dumb. Half the people in this office wouldn’t have taken me seriously seven years ago. To my surprise and everyone else’s, I’ve come out the other side more self-aware, self-critical, and able to appreciate what I have.”

Yes, Amoruso may have made lots of mistakes at the beginning of her career, but she says if she knew how difficult starting a company the size of Nasty Gal would be, she might never have taken the risk.

The Takeaway: Embrace the determination that comes with naïveté.

Drew Barrymore was a seasoned actress by the time she scored a breakthrough role in E.T. at age 6. Unfortunately, due to her early-career success, Barrymore says she regrets growing up too fast.

She tells More, “I didn’t really have parents, you know? And therefore the kind of parent I will be is a good, present parent. In a way, maybe that was a detriment to my youth but it’ll be the biggest asset to my adulthood.”

While Barrymore may not have had a choice about the circumstances of her childhood, she actively decided to create an environment for her children that would promote healthy choices.

The Takeaway: Use the flaws of your past as a road map for what not to do going forward.

Lauren Touby, founder of online media job board and trade publication Mediabistro, says that management was one of her early slip-ups. She reveals in Mistakes I Made at Work that she learned the hard way that “people on the other side of the desk take things that you say with more weight.”

Touby explains, “What happened was I was driven to get a job done, and I just figured these are intelligent people… They should be able to figure it out. And within a few months, one of my favorite staffers came into my office, and he sat down and said, I have some news for you. Unless you change your behavior, we’re all gonna quit. It’s a mutiny. And that’s how I learned that I really didn’t know what I was doing.”

The Takeaway: Don't neglect your team. Take the time to check in with your colleagues, and show them that you value their input.

Anna Holmes is a successful writer, the recipient of the Mirror Award for Commentary, and the founder of Jezebel. She wrote about some of her early career mistakes and regrets in The New York Times.

Her first regret: “Assuming that aggressive, masculine-sounding prose was the ideal style of writing because it was so frequently rewarded in my literature and composition classes.”

Holmes also admits to making the mistake of taking on a generic feminine voice. “Mostly, what I regret is the ease with which I assumed that others’ prose style were something not just to study and learn from but to imitate,” Holmes wrote in The Times.

“This chameleonic impulse, a talent I developed at an early age, certainly came in handy during my stints as a writer and editor for women’s service and celebrity magazines—but it also did a fair amount of damage to my writerly sense of self.”

The Takeaway: Learn from others, but don’t imitate. Take the time to develop your own voice.

Actress and former model Freida Pinto says her biggest career mistake was accepting a job she wasn't passionate about. “I did not particularly enjoy modeling. I felt I was only utilizing 10% or 20% of my abilities,” she tells Interview. So Pinto quit modeling and tried acting—something that allowed her to utilize a wider range of her talents.

Rather than following in the footsteps of other Indian actors and making it big in India before venturing to the United States, Pinto made the bold decision to seek international fame before she won over her native country. Before she goes back, she wants to perfect her producing skills so that she can produce films in India.

The Takeaway: Change career paths if your first endeavor doesn’t fulfill you. Without breaking away from her first job, Pinto would never have been able to build a career as an international film star and producer.

Media mogul Arianna Huffington discusses one of her greatest mistakes in an article for The Atlantic. During the first couple of years building The Huffington Post, she only slept for two to three hours per night. “The Huffington Post was 2 years old at the point, and I felt it demanded my constant attention.”

One night after work she returned to her New York home and collapsed in her living room from exhaustion, hitting her head on her desk on the way down to the floor. Huffington says that the accident, which broke her cheekbone, “served as a wake-up call.” It's no secret that she now prioritizes sleep—her newest book, The Sleep Revolution, documents her tips in depth.

The Takeaway: Never think of sleep as optional. Your success and health depend on it.

Ready to start leaping into the unknown and making your idea happen? Read up on how some of our favorite fearless leaders did it first in their books below. 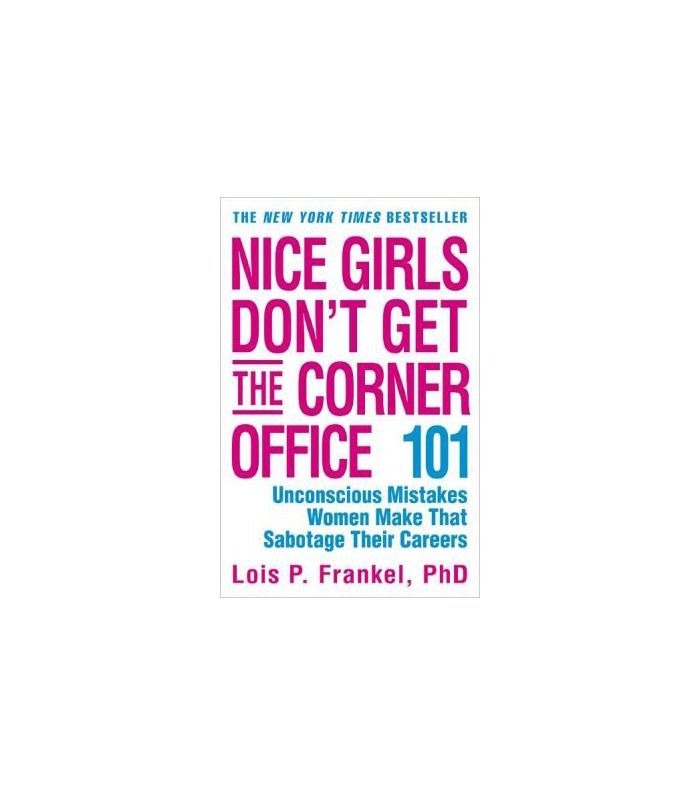 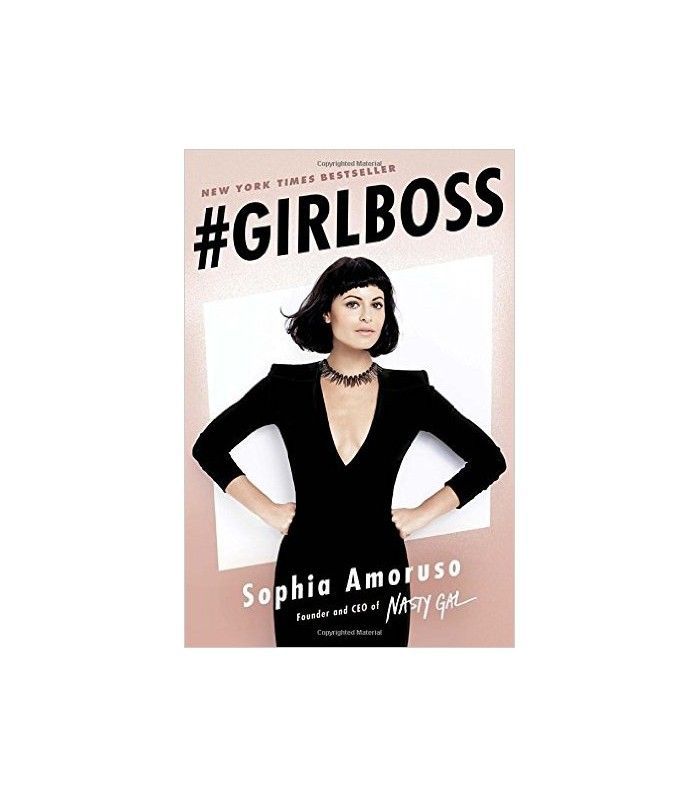 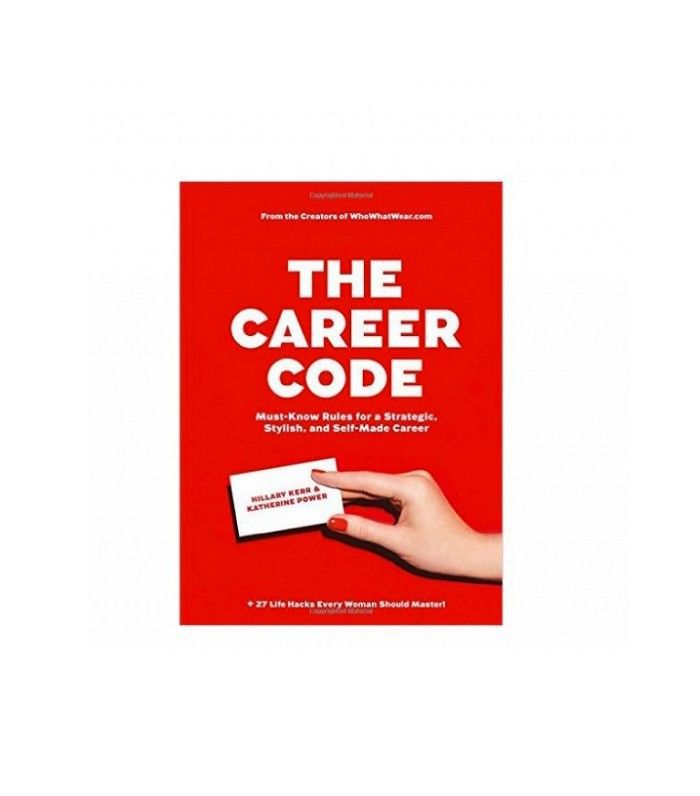 Hillary Kerr and Katherine Power The Career Code by $13
Shop 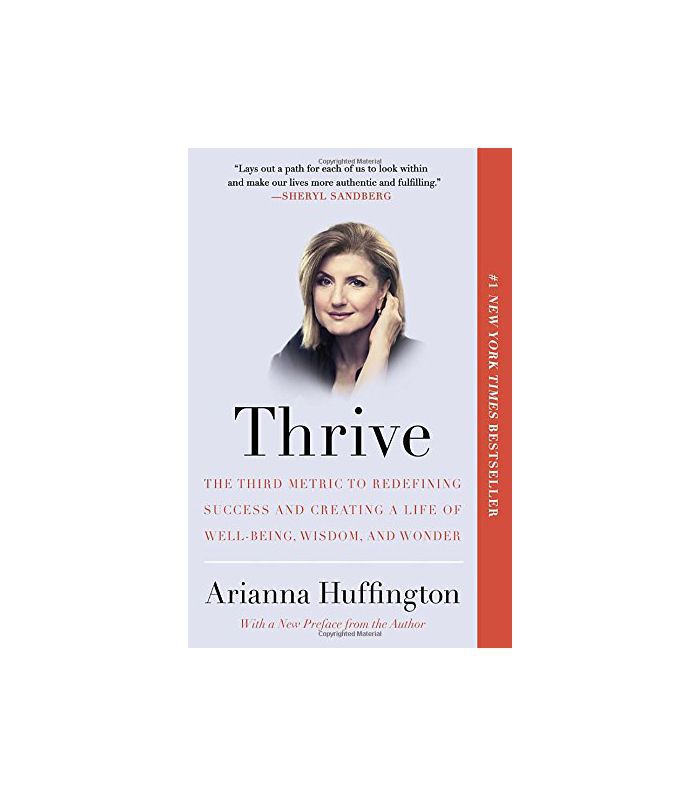 What mistakes have you learned from in your career? Have they helped or hindered your path?

Update: This story was originally published on May 5, 2016. Updated by Sacha Strebe.