Renting a Summer House With Friends? Here's What You Need to Know

“Say yes more” is my life motto. It hasn’t always served me well, but it has resulted in cherished and memorable experiences about 99% of the time. Even though I had my hesitation about share houses—the rite of passage that falls somewhere on the spectrum between summer camp and family beach house—I had to say yes when I was asked if I wanted to join in renting a summer house with friends.

I only knew a few of the residents prior to the start of summer, so planned meet-and-greets and happy-hour drinks for to-be roommates helped. I attended most of them—after all, I wanted to know who I was going to share a toothbrush holder with. Thankfully, everyone was surprisingly normal, even kind of great. Share houses get a bad rep—Jersey Shore come to mind. But with the right people and a bit of organization, you can turn a scary summer rental into a summer enclave you’ll look back on fondly.

It all comes down to what you want out of your warm-weather weekends—and finding the right people to join in on renting a beautiful big house with a pool that would otherwise set you back a full mortgage deposit. Before you start browsing Airbnb, here are some things you might want to consider before renting a summer house with friends.

One of our friends is a five-foot-tall drill sergeant. She found the house, managed the booking, scheduled rooms, collected money, shopped for groceries, created group chats, appointed share rides, distributed house rules, booked dinner reservations, organized activities, and handled last-minute cancellations—among much, much more. Without her, the house would be total mayhem. Appoint your own house manager, or start an organizational committee. When a dozen of people are involved, the house needs to be managed like a small company. If you don’t have a willing and able captain, abandon ship.

Organization is key to a smooth-sailing share house. Establish clear rules of what is and isn’t acceptable. For example, it is never acceptable to call a party at your house at last call, nor is it okay to invite strangers to the house without notice. Does the house allow pets? If so, is anyone allergic? What are the house rules on smoking and noise (usually it’s frowned upon). When should the garbage be taken out? What is the Wi-Fi code? Is there an alarm system, and how do you turn it on? Who holds the key to the house, and is there a copy?

We once had a moment of panic as everyone left the house one time and no one had clearly claimed responsibility for the house keys. As the door locked behind us, the sight of the key openly displayed on the console table, just out of reach behind the glass front door, gave us cold sweats. Luckily, someone had left their bedroom patio door unlocked, and we were able to retrieve the key. On that note: Anyone with a sliding door to their bedroom should double-check the lock before leaving the house. It can come in handy in a pinch, but it’s not good practice. Safety is priority.

Above all else, avoid drama. This should be rule number one. In a house of nine, drama is bound to occur. Let go of small annoyances, calmly discuss any issues, and avoid lashing out on your BFF for something that happened 10 years ago.

Be a Good Host and Guest

In a share house, everybody falls somewhere between host and guest. It’s not your house, but it’s not anyone else’s either. Be gracious, keep the kitchen clean, and do the dishes. Always offer to help with meals—especially if you have hidden cooking or barbecuing talents. Offer to do a laundry load. Sweep the floors at the end of the weekend. It sounds obvious, but it should be repeated. By the same token, it’s not your house—so don’t do anything you wouldn’t do at a friend’s place. This means don’t leave a trail of your stuff all over the house (you have a bedroom for that), don’t monopolize the television or bluetooth speaker, don’t erase anyone’s DVR, and don’t put an empty pint of milk back in the fridge.

In our house, one girl (my roommate) had just started a new job that week—one with all the hectic schedules and high pressures a new job usually brings. When she finally made it to the house at midnight on Friday, she crashed. While others were in a mood to celebrate the first weekend of summer, she was in deep need for heavy R&R. It’s important to respect every one’s sleep and keep the noise down at night (and during nap hours). If you’re in the mood to turn up the tunes and do shot after shot, it’s probably best to go to the bar and tiptoe back in afterward. 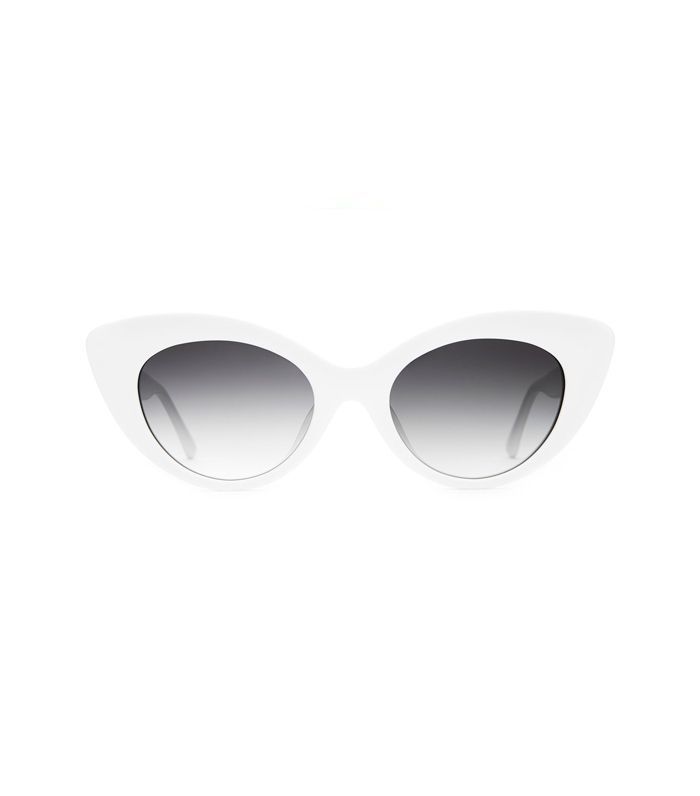 Trying to get everybody on the same schedule can get a little crazy, but it’s also important to schedule bonding time with dinners and hangouts. Set clear times for when those should happen, and the rest of the time “do you.” Not everybody is going to want to tour the dozens of home décor shops in the area, but you’ll most likely find a few people to join in. While some may want to read by the pool, others will want to go to a workout class or hit the beach. Accept that not everyone is going to be wanting to do the same thing all the time, and that’s okay! Everybody vacations differently. Live, but let live. 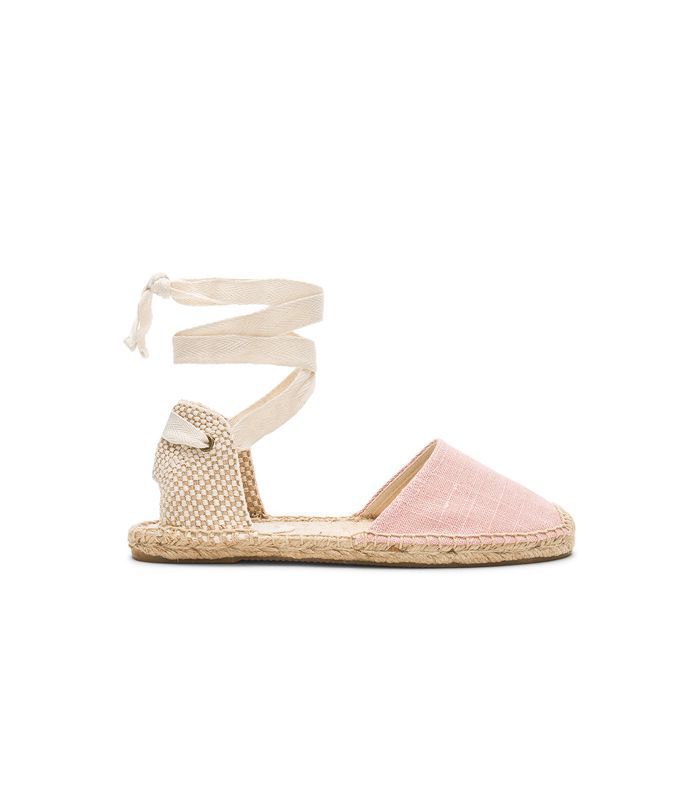 Everyone appreciates someone who takes it upon themselves to bring a collection of pool floats or the champagne bottle they received at work. Look at what you have at home—can you bring a collection of picnic blankets, a set of beach paddles, a game, or a box of donuts? Whatever it is, your party favor will be memorable and enjoyed by everyone. A little effort goes a long way.

Everything is easier when grouped: the groceries, the stocked bar, the Venmo charges, and, of course, the emails and text messages. Getting everyone on the same group text will ensure that everything is in one place: house rules, grocery list, and any other important information. But here’s the thing: Use group texts wisely—it is not the place to discuss your relationship woes or what happened at work. When sending a message, ask yourself, “Would I want this message, and every other subsequent text, to blow up my phone during a date/meeting/wedding ceremony?” If the answer is no, contact the concerned people individually. The occasional group photo is fine, most of everything else is not. And on that note, group your photos. Create a shared image folder with everybody’s photos to refer back to when it’s the dead of winter and you’re experiencing summer FOMO. 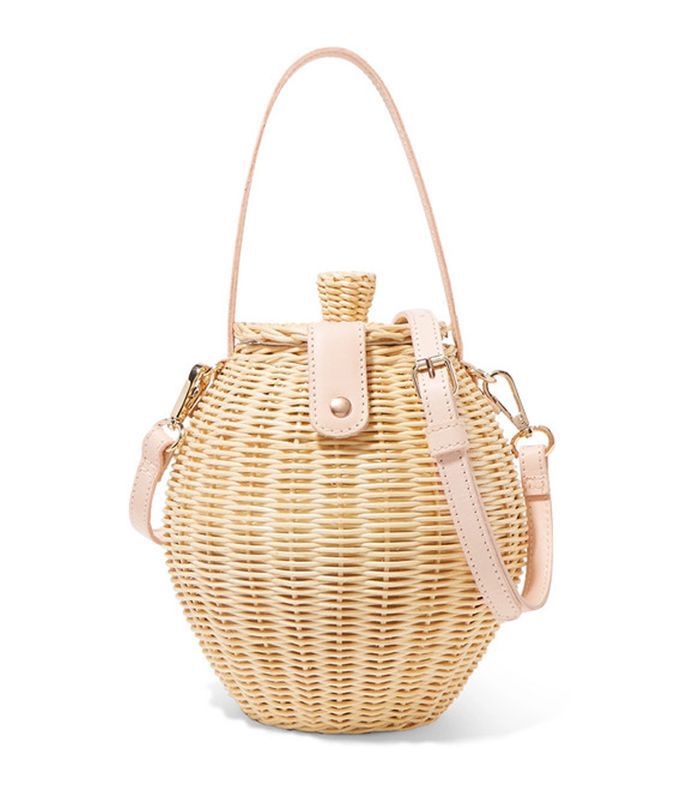 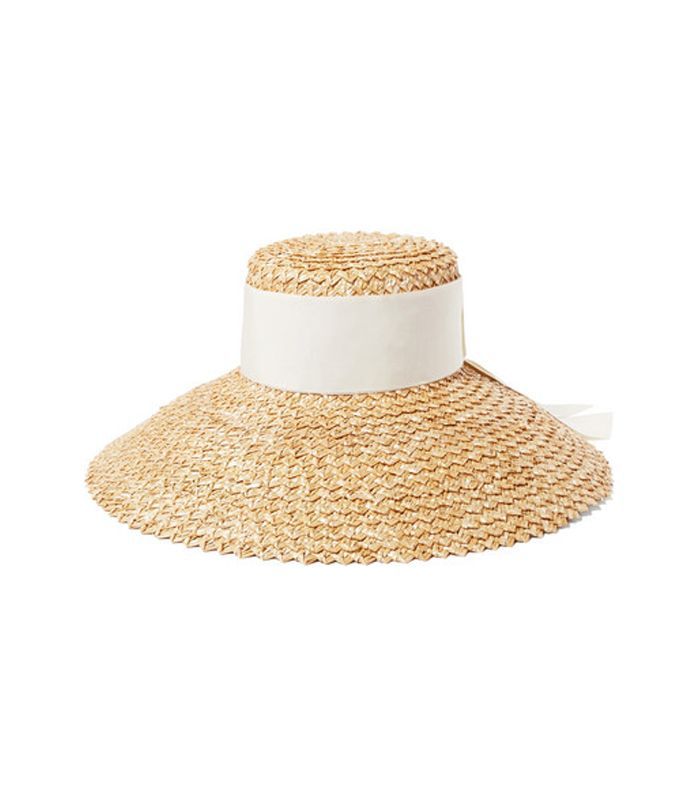 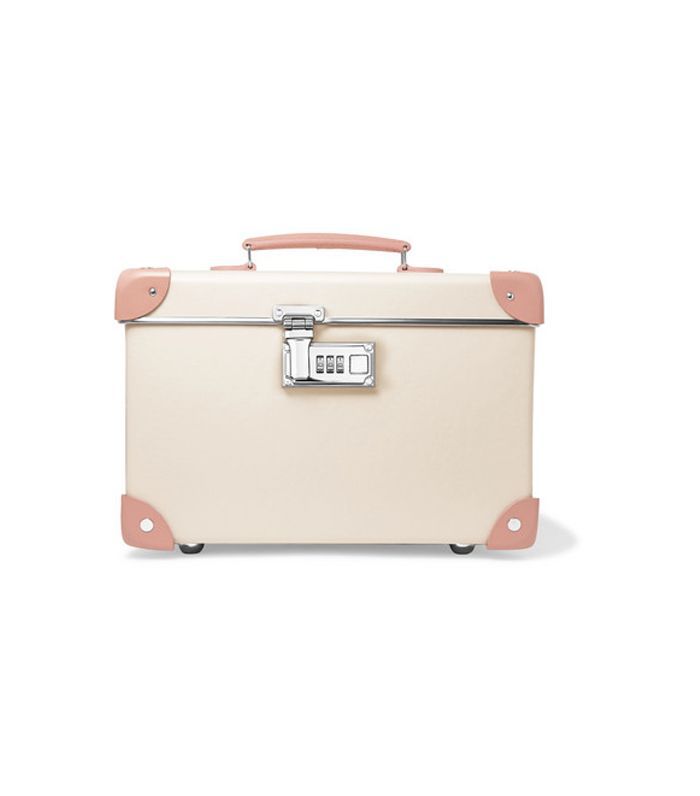 Next up: 15 insanely chic Italian homes that are available to rent on OneFineStay.